Home » World News » UK lockdown: New Covid laws to come in on Monday – here's everything you need to know

UK lockdown: New Covid laws to come in on Monday – here's everything you need to know

THE new Covid laws supporting Boris Johnson's roadmap out of lockdown has been laid before Parliament.

MPs will vote on the legalisation tomorrow which will see us gradually shed restrictions and open up the economy in the coming months. 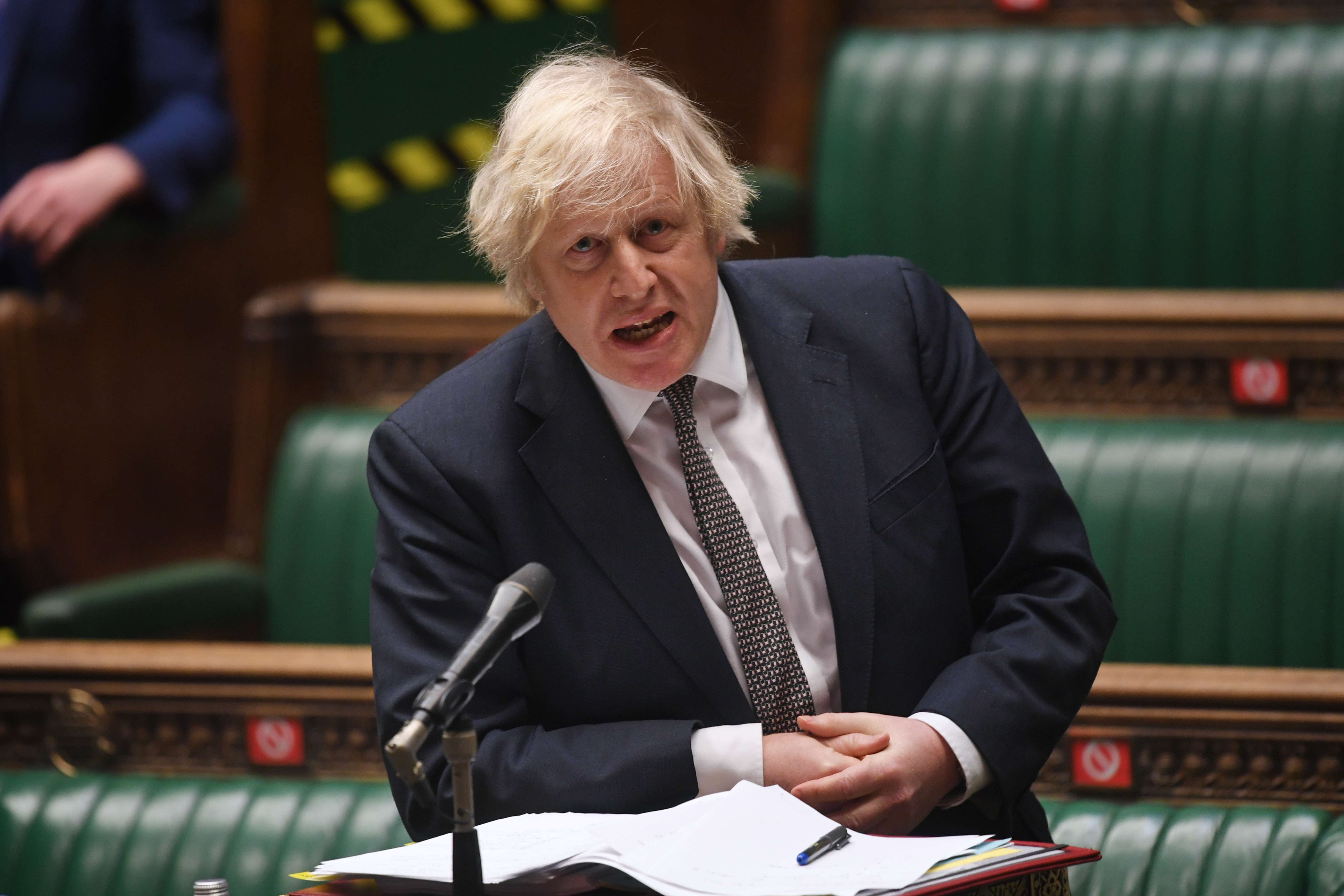 And with Labour expecting to back the Government's plan, the roadmap will come into law on Monday.

The national shutdown will end on March 31 and the fresh legislation will underpin the PM's four-step plan to exit lockdown.

This will override the old Tier system which formed the basis of the laws behind the restrictions on our freedoms.

Known as the Health Protection (Coronavirus, Restrictions) (Steps) (England) Regulations 2021, the rules involve a series of 'Steps' based on the dates in the roadmap.

MPs will also renew emergency powers in the Coronavirus Act which covers support packages such as the furlough scheme.

This needs to be voted on every six months meaning the next vote will be in October.

Number 10 wants to keep the Act in place to ensure the government can respond to the evolving pandemic – despite plans to ease all social restrictions by the end of June.

There are concerns among some Conservative MPS that the draconian powers could remain in place after lockdown has ended. 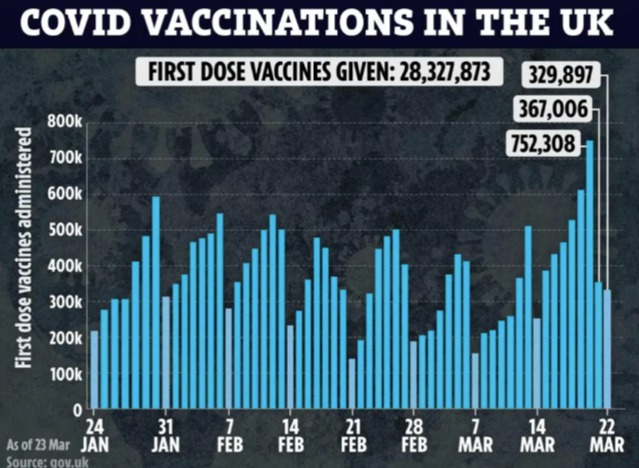 The roadmap restrictions will end on June 30 and that is the end date of the legislation which the Government can amend if they want to.

The restrictions will be reviewed on April 12 and then once every 35 days after that.

Despite concerns, Mr Johnson has repeatedly said the lifting of the restrictions will be "irreversible."

From March 29, all of England will be in be under Step 1 restrictions.

This means the Rule of Six is back with outdoors gatherings, including in gardens, being permitted.

The rule means six people from two separate households will be allowed to meet up outside.

This also relates to sporting activities outside meaning playing football in a park will only be permitted within the Rule of Six.

However, people can take part in an 'outdoor sports gathering' organised by a business – meaning five-a-side football matches on private pitches involving 10 people are permitted while larger games in public parks are not.

The Stay at Home rule will also end on March 29 meaning Brits will no longer have to stay 'local' when leaving their homes.

That means people can visit family members a couple of hours drive away or visit a park in another part of the country and not be fined.

The rule sparked controversy in January when two women were fined £200 for driving five miles for a walk in the park in Derbyshire.

People are still being encouraged to work from home and minimise their journeys.

The big news to emerge from these rule changes is that foreign holidays have been banned for the first time due to the risk of mutant Covid variants abroad.

People who leave the UK or are at an 'embarkation point' such as an airport with the intention of travelling without a reasonable excuse could be fined £5,000.

Those reasonable excuses include travelling for work, studying, elite sports, legal obligations, volunteering, medical reasons and attending the wedding of a close relative.

Importantly, people can still travel to British islands such as the Channel Islands and also visit our neighbours in the Republic of Ireland.

Reasonable reasons to travel outside the UK

Downing Street has launched a new Taskforce to review the travel ban and deliver a report on April 12.

There is also a loophole regarding to two households mixing indoors called the 'linked childcare household.'

This means two households can meet if one has a child aged 13 or under which the second household looks after.

Peaceful protests will also be allowed under the new rule from March 29.

This follows the mishandling of the Sarah Everard vigil on March 13 when cops were seen clashing with women paying their respects to the Londoner who was murdered while walking home.

This will come into place on April 12.

As already laid out in the government's roadmap, non-essential shops will reopen as well as gyms and public buildings such as libraries.

Outdoor venues such as zoos, drive-in cinemas and other outdoor hospitality venues will be opening up to the public.

People drinking in outdoors venues, such as pub gardens, will not be required to order food but must eat and drink while seated.

Campsites and holidays lets will also be open for business.

Marriages can also have up to 15 people attending.

This will come into place no earlier than May 17.

Most restrictions on social contact outdoors will be lifted while gatherings of more than 30 people will still be banned.

The Rule of Six or the two households rule will be reviewed and potentially changed.

Indoor hospitality – such as restaurants, pubs and cafes – will reopen and there will be no curfew.

Cinemas will finally reopen in Step 3 as well along with hotels, hostels and B&Bs.

Indoors venues hosting entertainment or sporting events will also reopen with a maximum capacity of 1,000 people.

Outdoor entertainment venues will be allowed a capacity of 4,000 while larger, seated, outdoor venues will bed allowed to gave 10,000 people attending.

Up to 30 people will be able to attend weddings and funerals.

This will take place no earlier than June 21 and will hopefully see all restrictions on social contact removed.

Before this step the government will review the wearing of face masks and social distancing in public.

Nightclubs and other remaining venues will be reopened and restrictions on large events will also be eased.

To read all 94 pages of the Government's legal documents – follow this link.