BRITAIN faces yet more snow, with some even forecast in London and the south.

A blast of freezing air and snow from the Baltic and Scandinavia will plunge the UK into freezing temperatures, and "dangerous" blizzards could follow.

⚡ Read our UK weather live blog for the very latest news and forecasts. 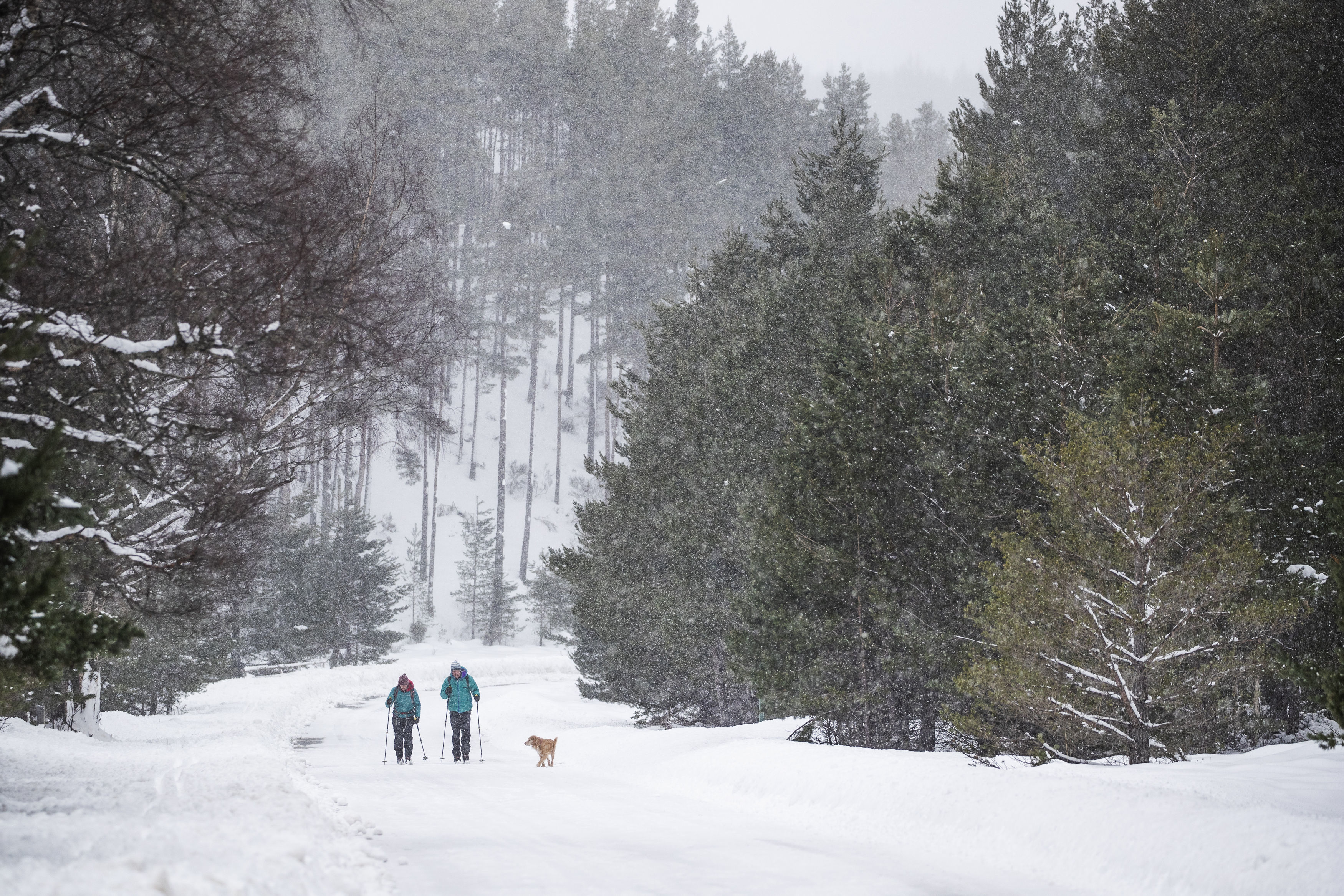 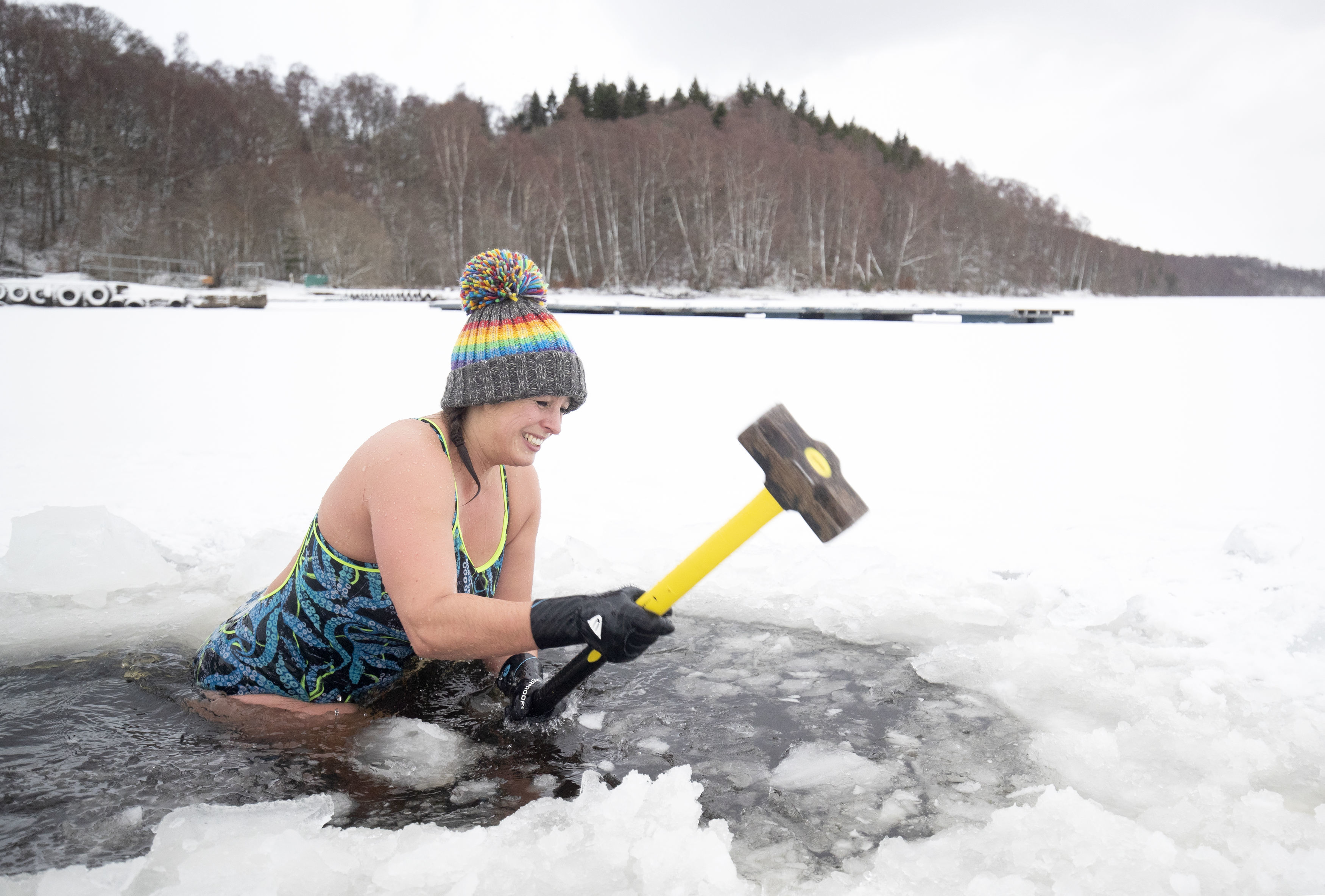 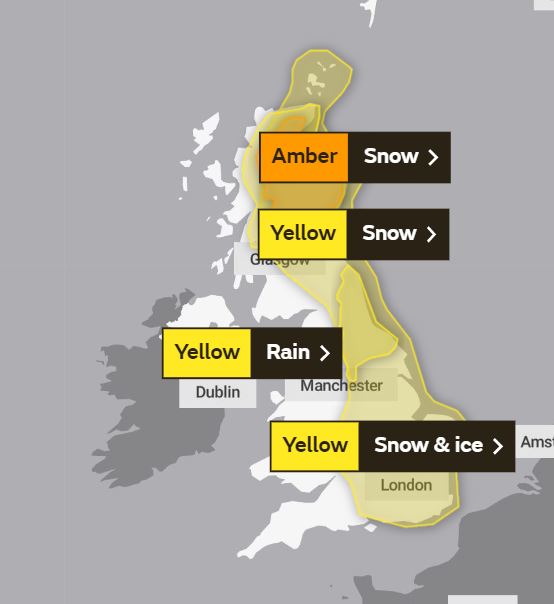 Deep snow in the Highlands in Scotland trapped 20 drivers in their vehicles on the A835 between Ullapool and Garve, with a rescue mission underway.

Highland Council officials urged motorists: "Do not travel in this area."

Meanwhile, a thick blanket of snow fell in the north yesterday with Yorkshire and the North East of England forecast to catch the majority of snowfall today.

The onslaught will begin with heavy, icy showers before turning into full-on snow, forecasters said.

The snow is then due to hit the east of England before making its way down to London and the south.

More wintry weather is forecast over the weekend, with snow due to settle around the south and in London on Sunday.

Two yellow weather warnings are currently in place for rain in the east of Northern Ireland and the north east of England, as well as yellow snow warnings and an amber warning over parts of Scotland.

For tomorrow, a yellow snow and ice warning covers most of England, excluding the north and south west. 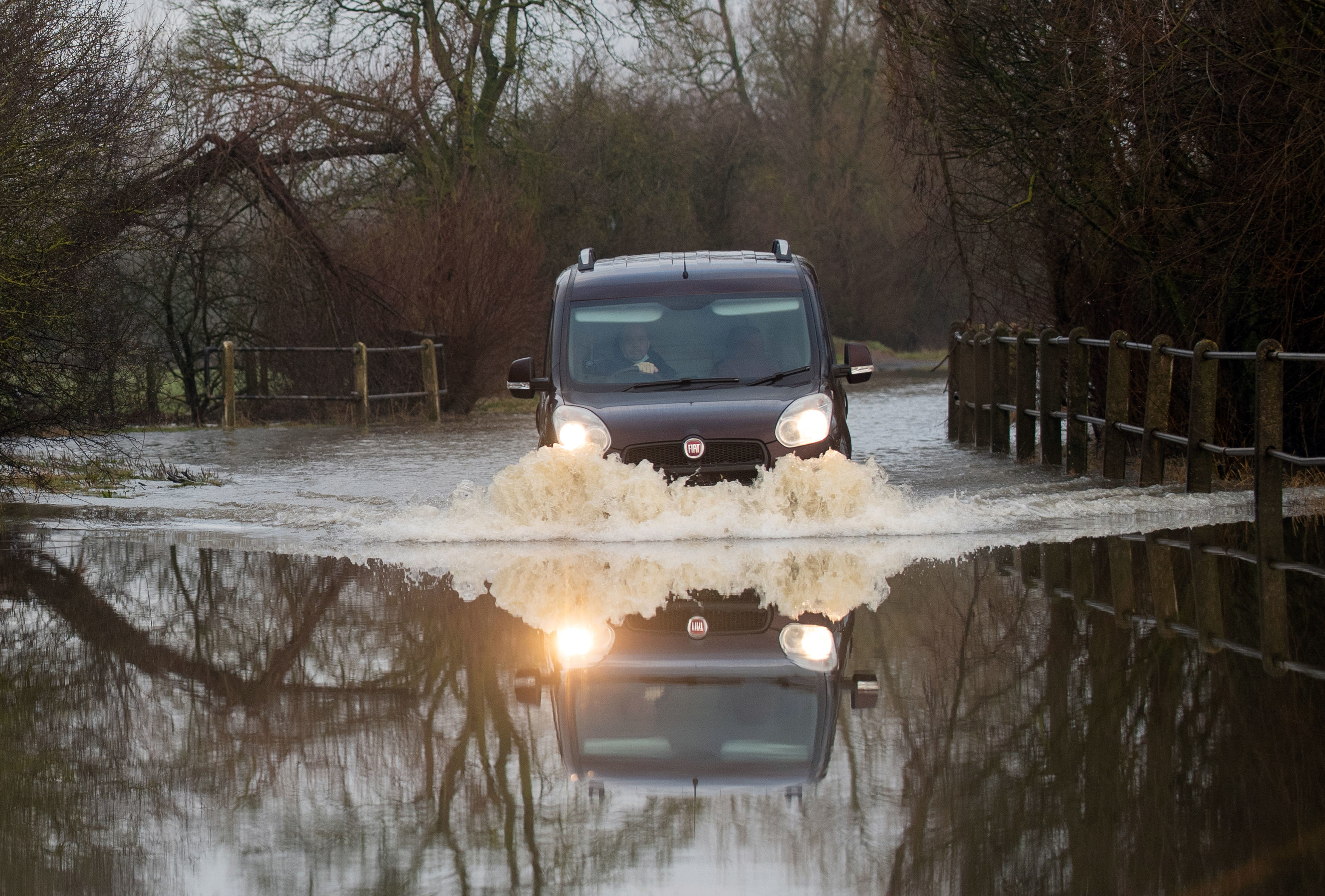 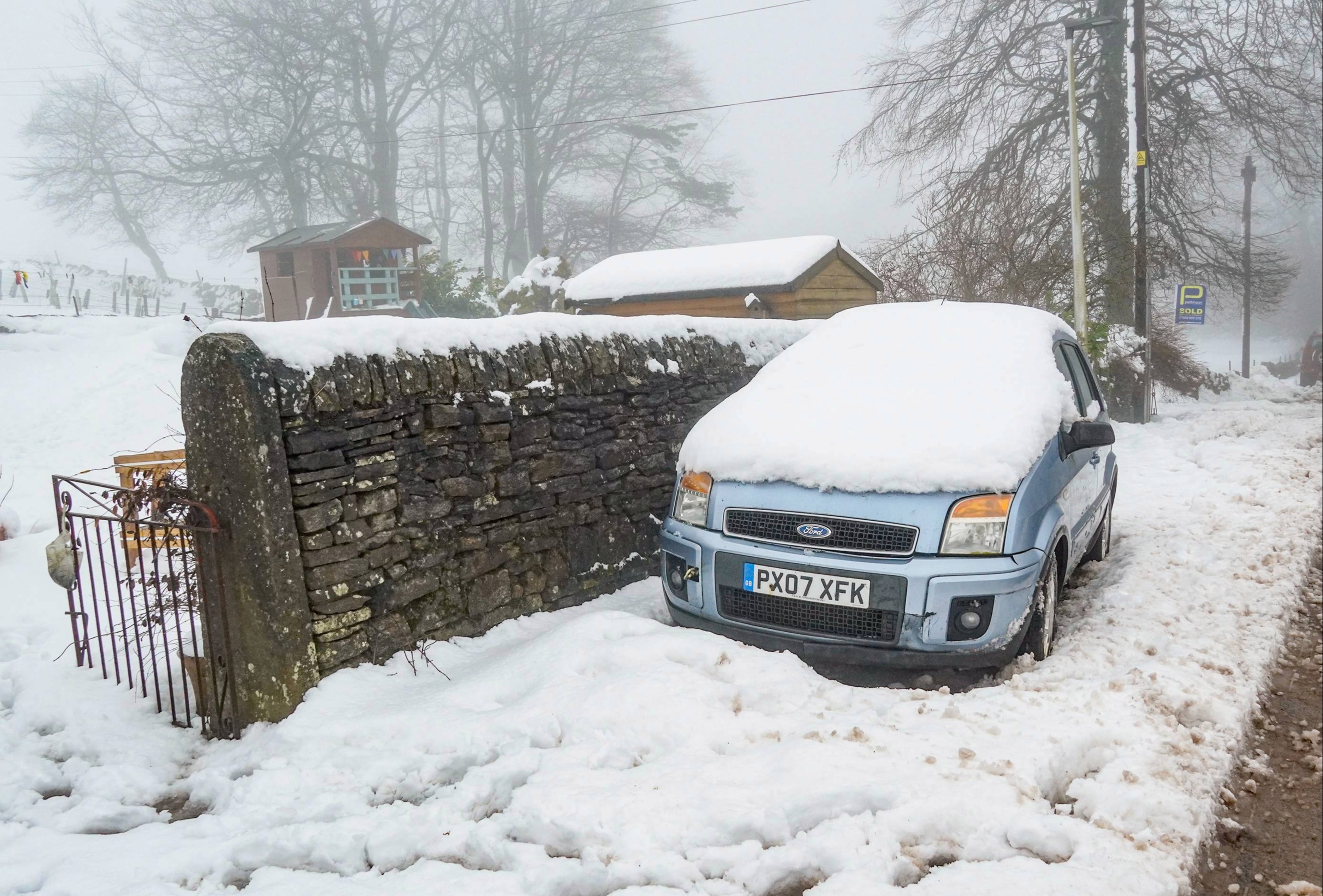 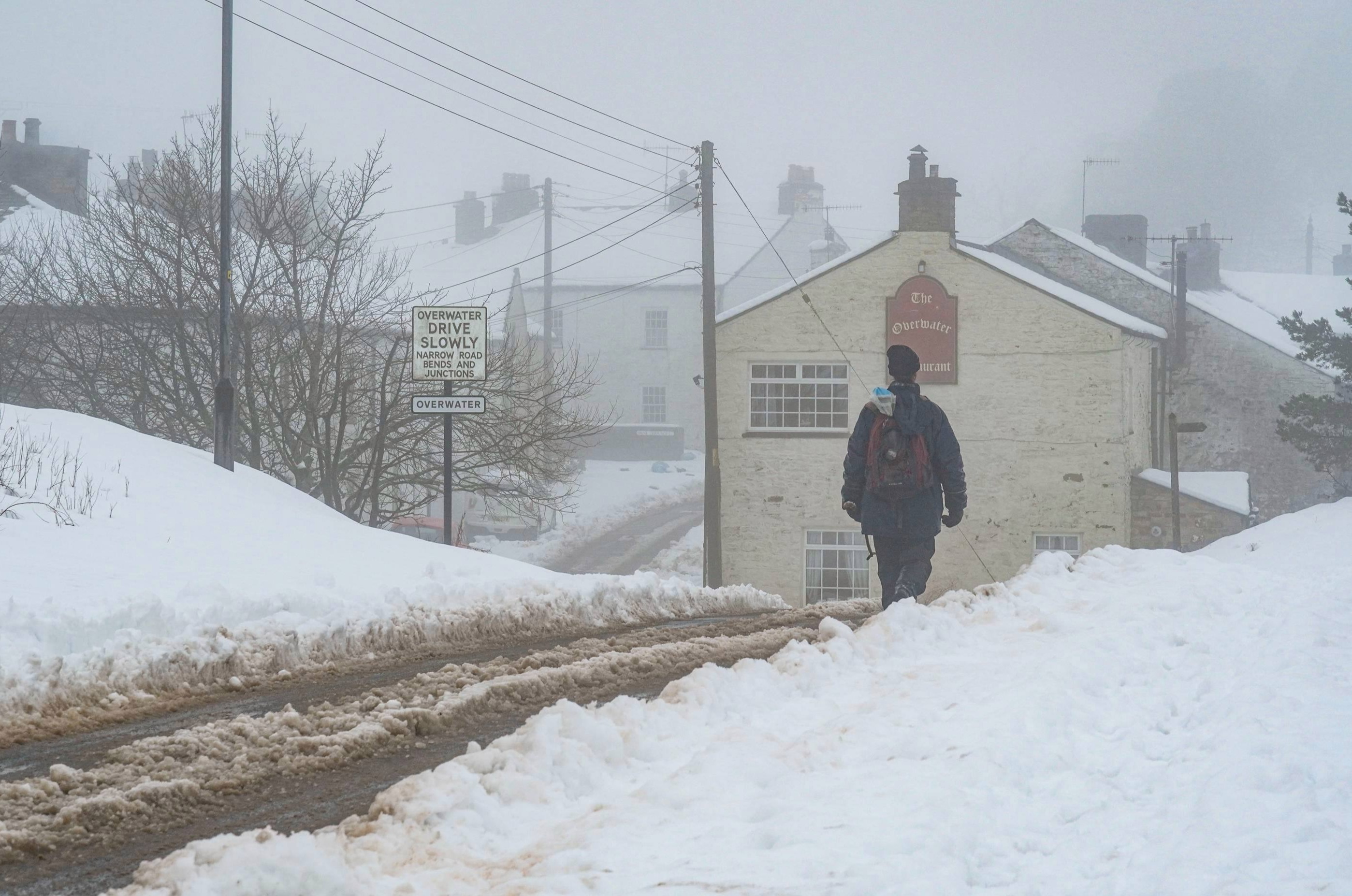 Wales is also forecast to narrowly escape the icy weather.

The Met Office say there is a chance of travel delays on roads with some vehicles and passengers becoming stranded, along with delayed or cancelled rail and air travel.

There is also a chance that power cuts will occur and other services, such as mobile phone coverage, may be affected.

Meanwhile the Met Office has warned parts of Scotland may see an additional foot-and-a-half of snow by the end of Saturday.

Mark Sidaway, Met Office deputy chief meteorologist, said: "Into the weekend, snow will continue across much of Scotland, and is likely to increasingly fall to low levels before beginning to move south into northern and eastern England.

"We are likely to see some very large accumulations across higher parts of Scotland especially, with strong winds leading to significant drifting and blizzard conditions at times."

There is already an amber warning for heavy snow covering northern Scotland in force from midnight tonight until 6pm on Saturday, meaning communities could be cut off for several days.

Forecasters at the Met Office said 10cm to 20cm of snow could fall on higher ground, with 40cm predicted to fall over the Grampians.

They also warn there could be long interruptions to power supplies and services such as gas, water and mobile phone coverage.

It comes as the UK gets set to endure what might be its coldest February in ten years. 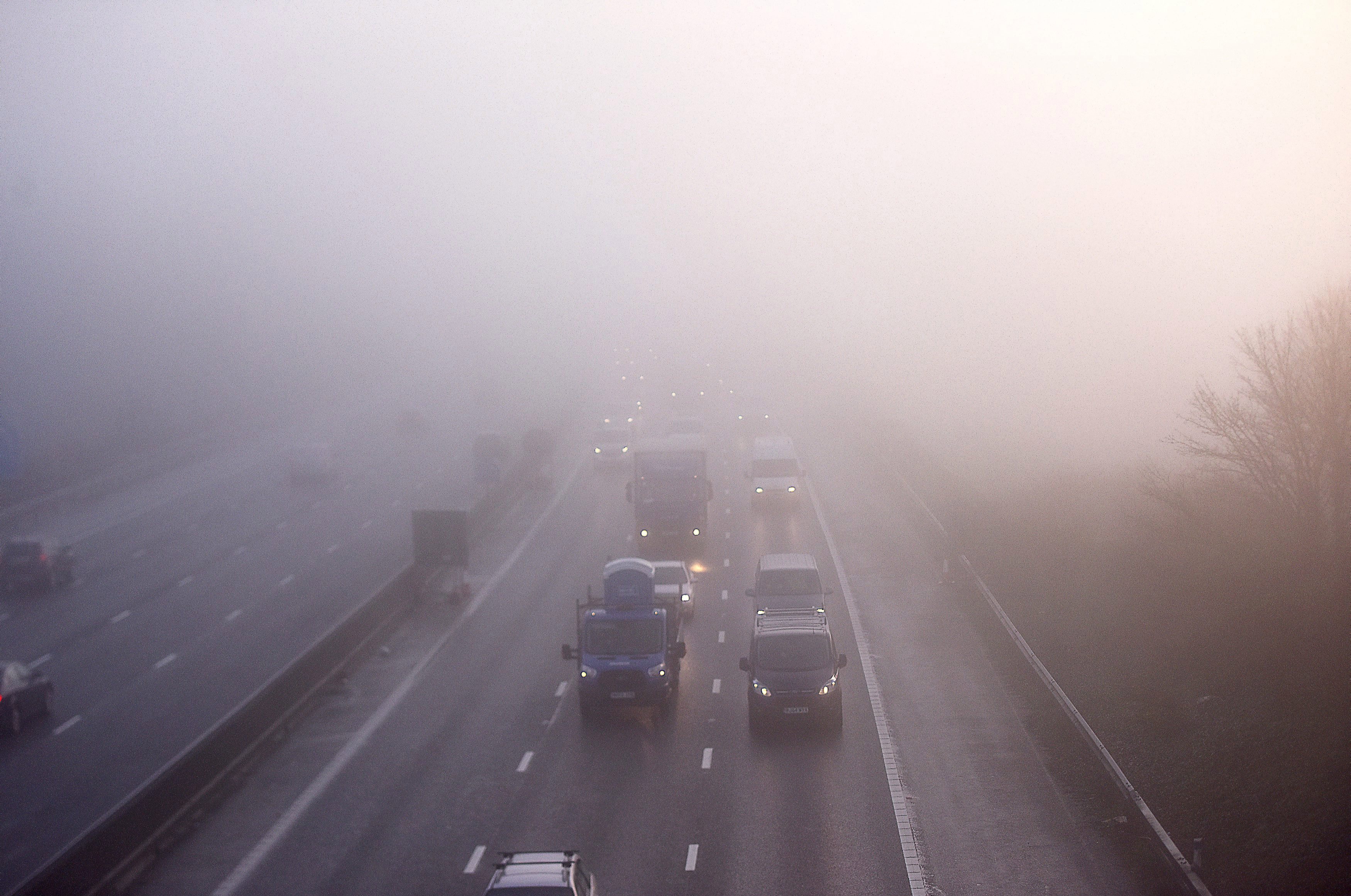 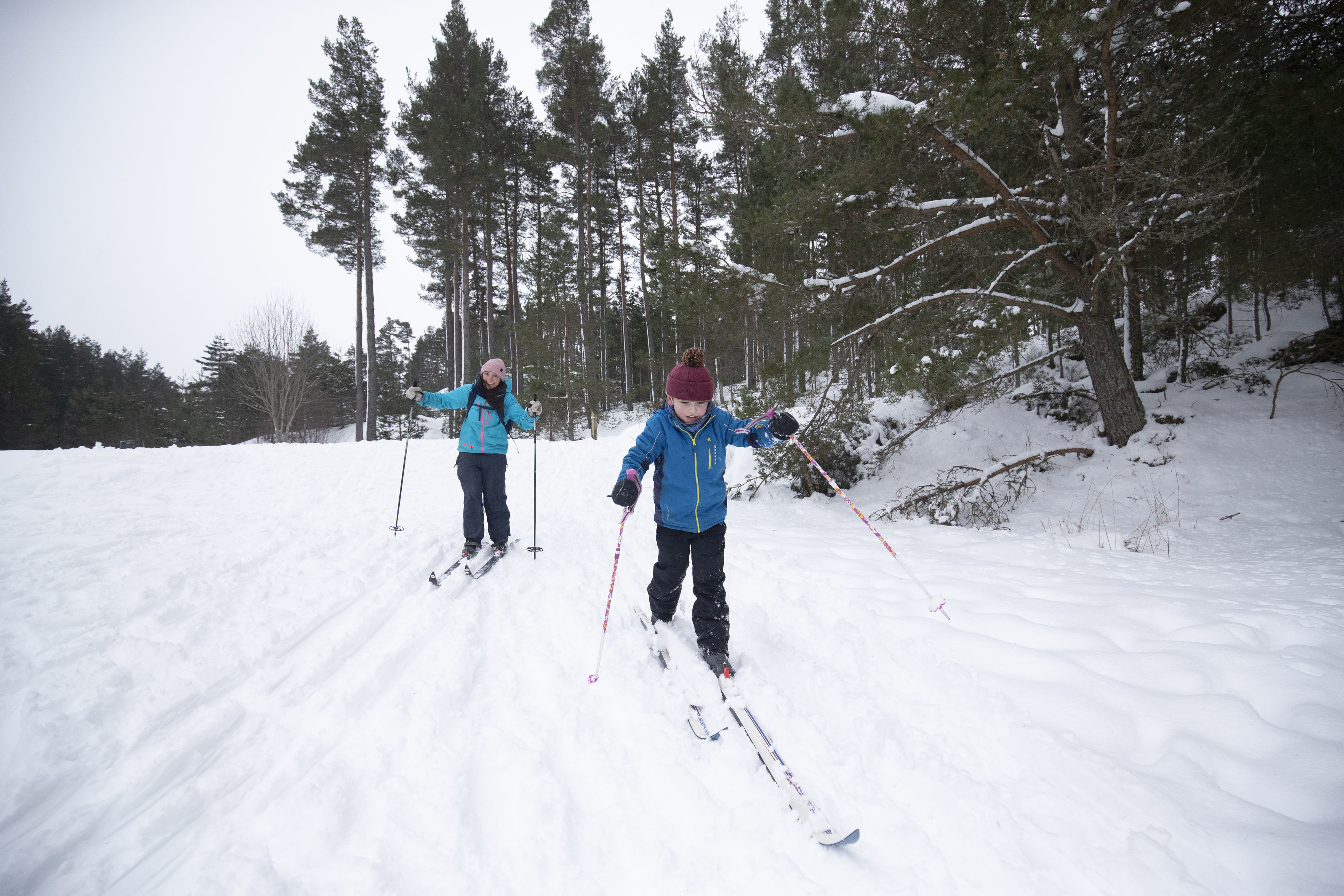 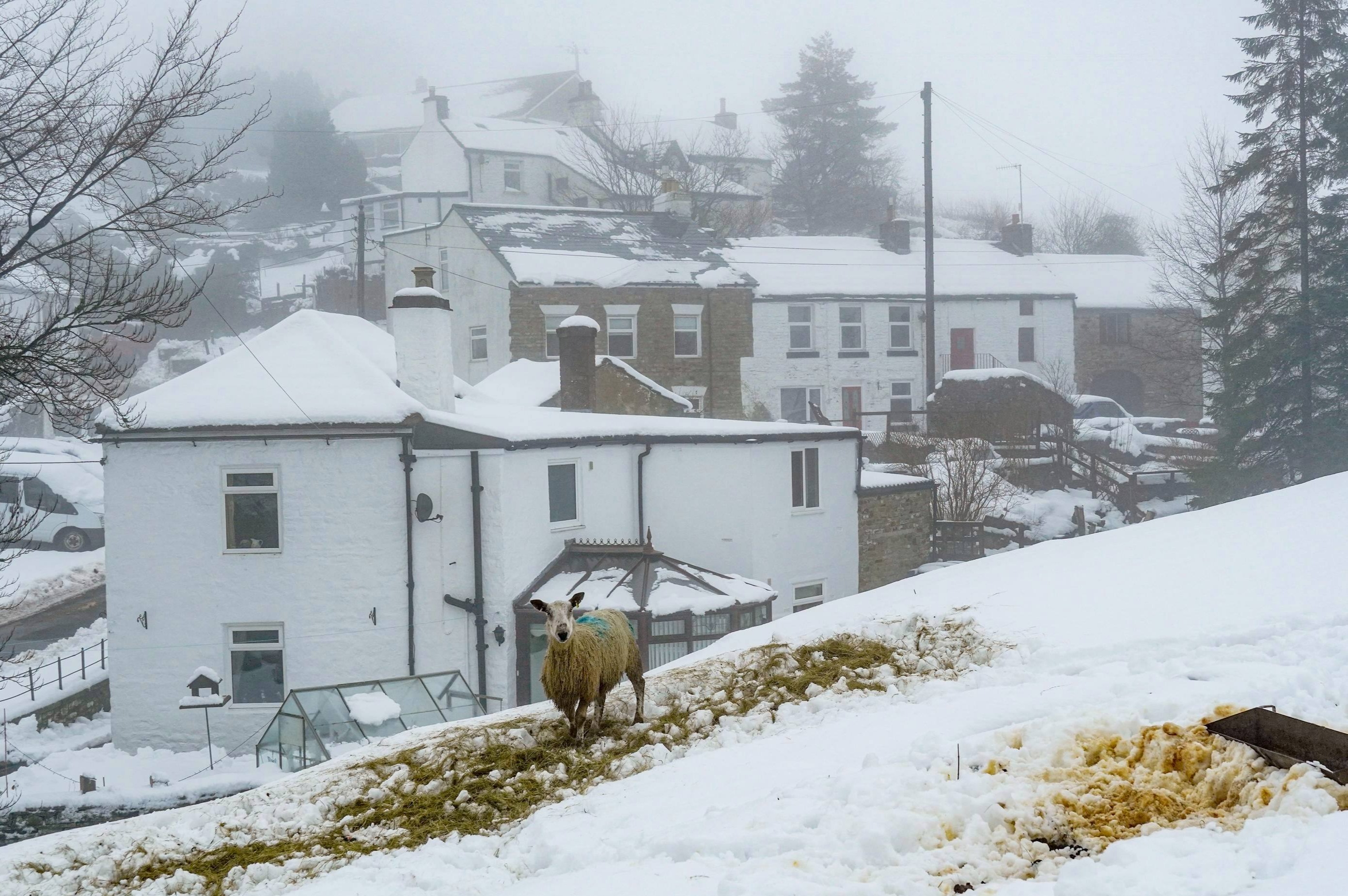 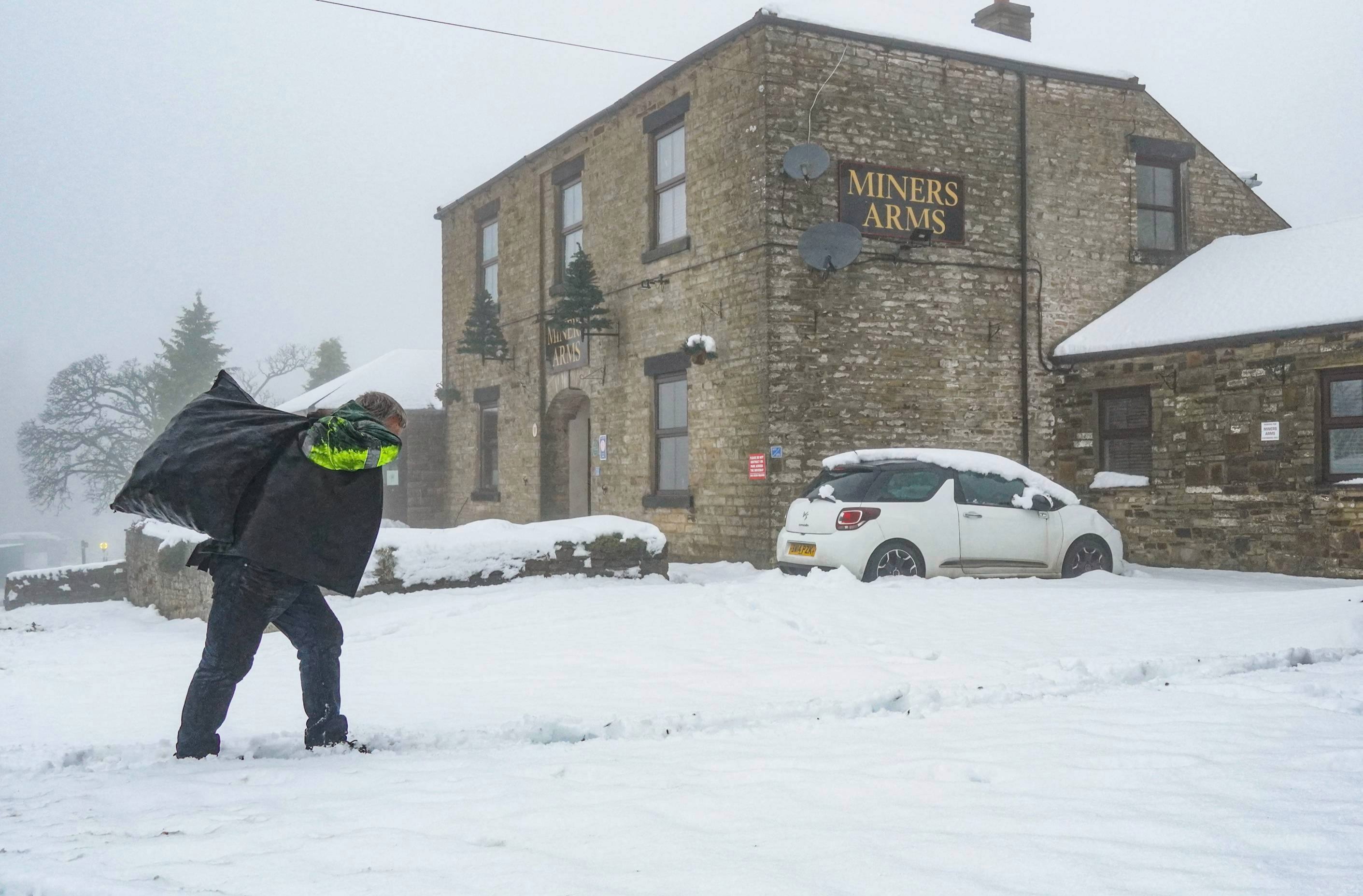 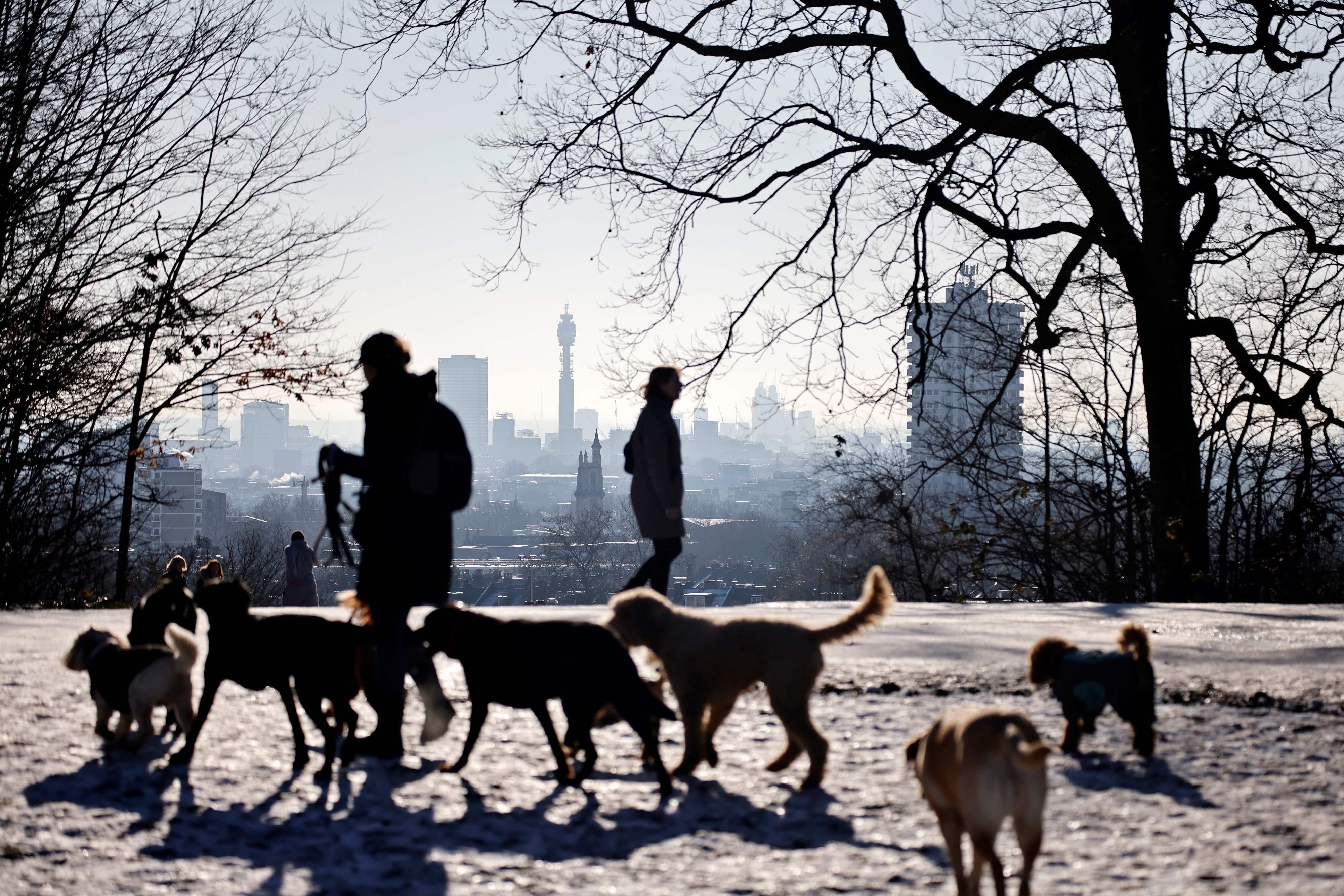