BRITAIN is set for weeks of rain as the lockdown heatwave comes to an end.

The Met Office said rain will begin to move into the southwest and Wales on Saturday and hit other parts of the country on Sunday. 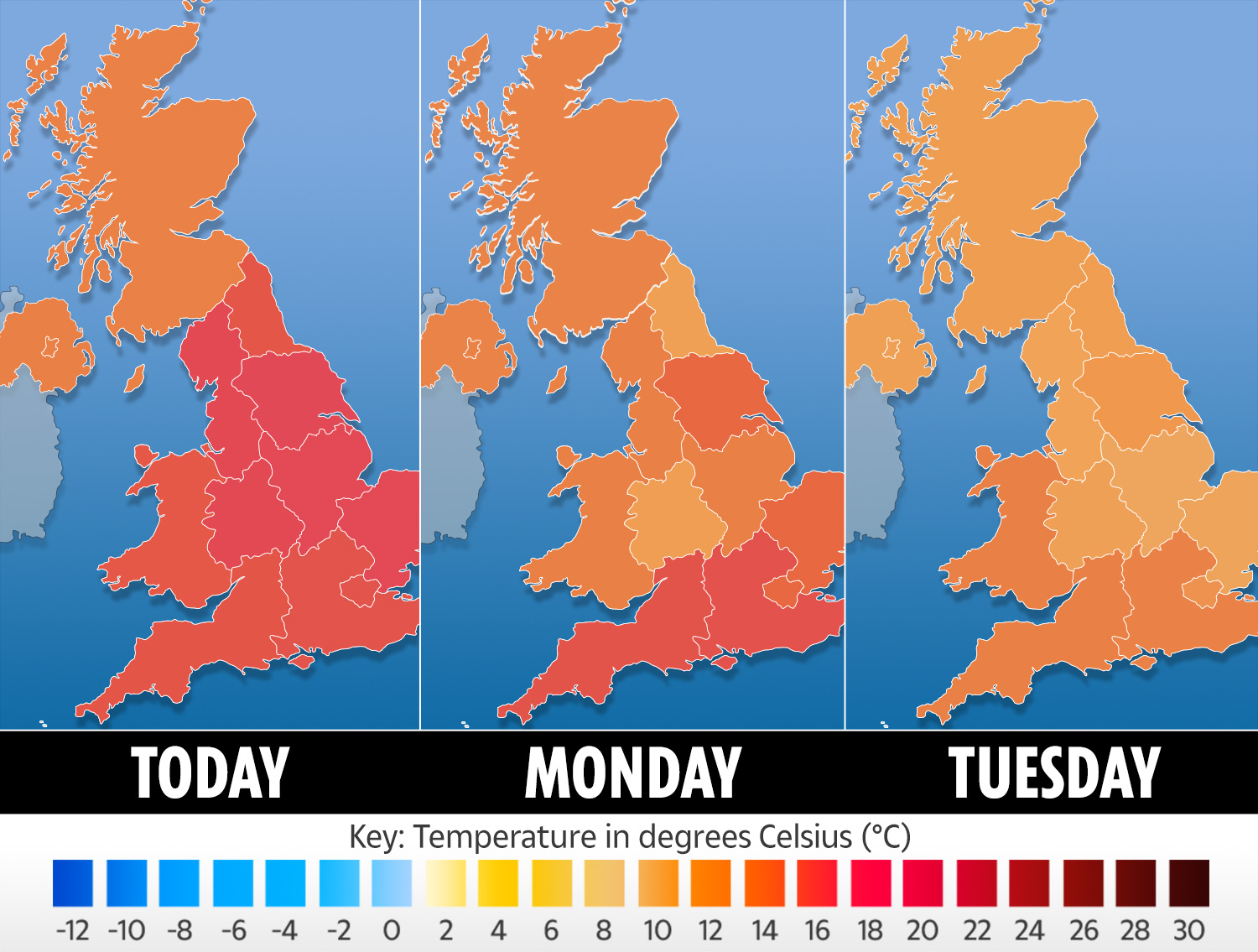 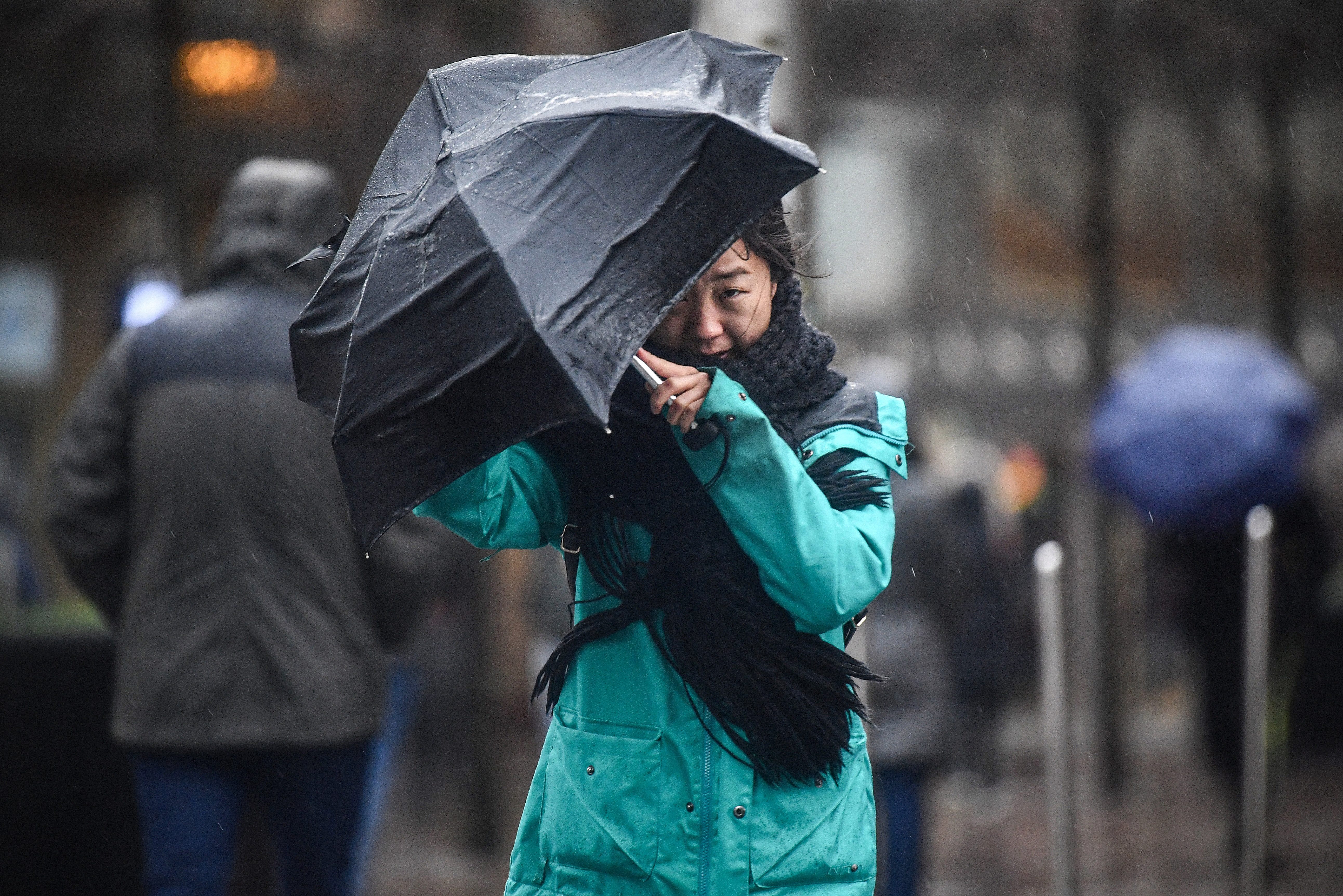 Temperatures are expected to remain significantly higher than average throughout this weekend, before moving closer to average figures next week.

Meteorologist Marco Petagna said: "We start to see a change towards more unsettled weather as we go through Sunday and into next week, becoming a little bit cooler.

"On Sunday there's a greater risk of showers breaking out almost anywhere really.

"It might be welcome rain for some, after it's been so dry.

"There'll still be some sunshine, even when things are unsettled."

Some more sun is forecast for the South at the start of next week, but elsewhere in the country will see cooler weather and longer spells of rain going through till Wednesday.

The Met Office said Thursday would like bring "a continuation of unsettled weather with a risk of strong wind in places".

It said that the “more unsettled theme" was likely to continue into May owing to bands of rain brought by weather systems from the Atlantic.

But there was some hope that the bright whether of recent weeks would return further into the month.

"There will probably still be some bright spells interspersed by showers," the Met Office said.

"Temperatures remaining around average, but with the potential for some warm days in the east.

"Signs that more settled conditions may return to end this period, but confidence is low."

This weekend marks the country's fifth under a nationwide lockdown. 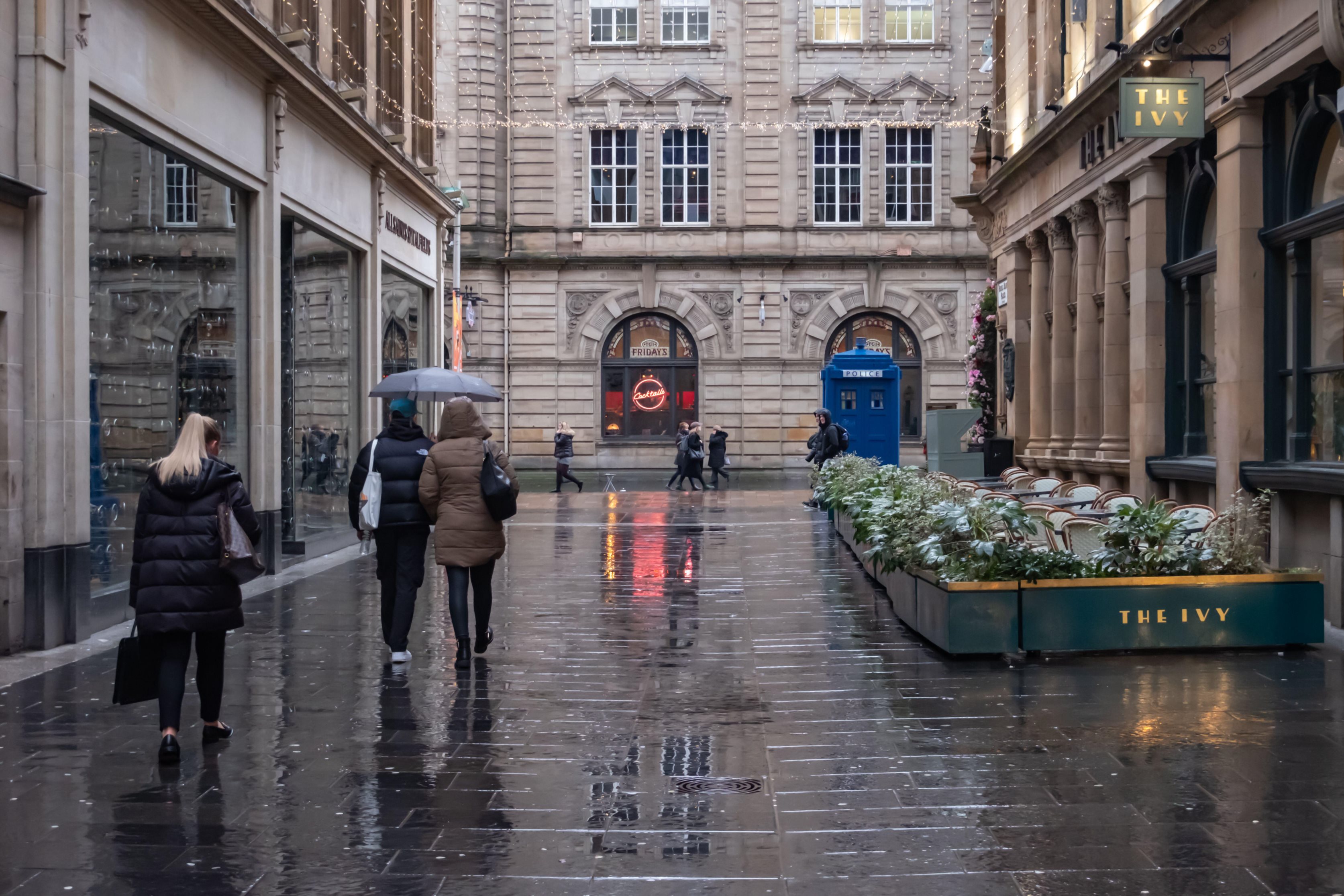