BRITS hit the beach for one last day today before a blast from the Arctic is set to send temperatures plummeting.

The mercury is expected to reach 27C this afternoon – but it won't last long as Britain braces itself for a stormy chill. 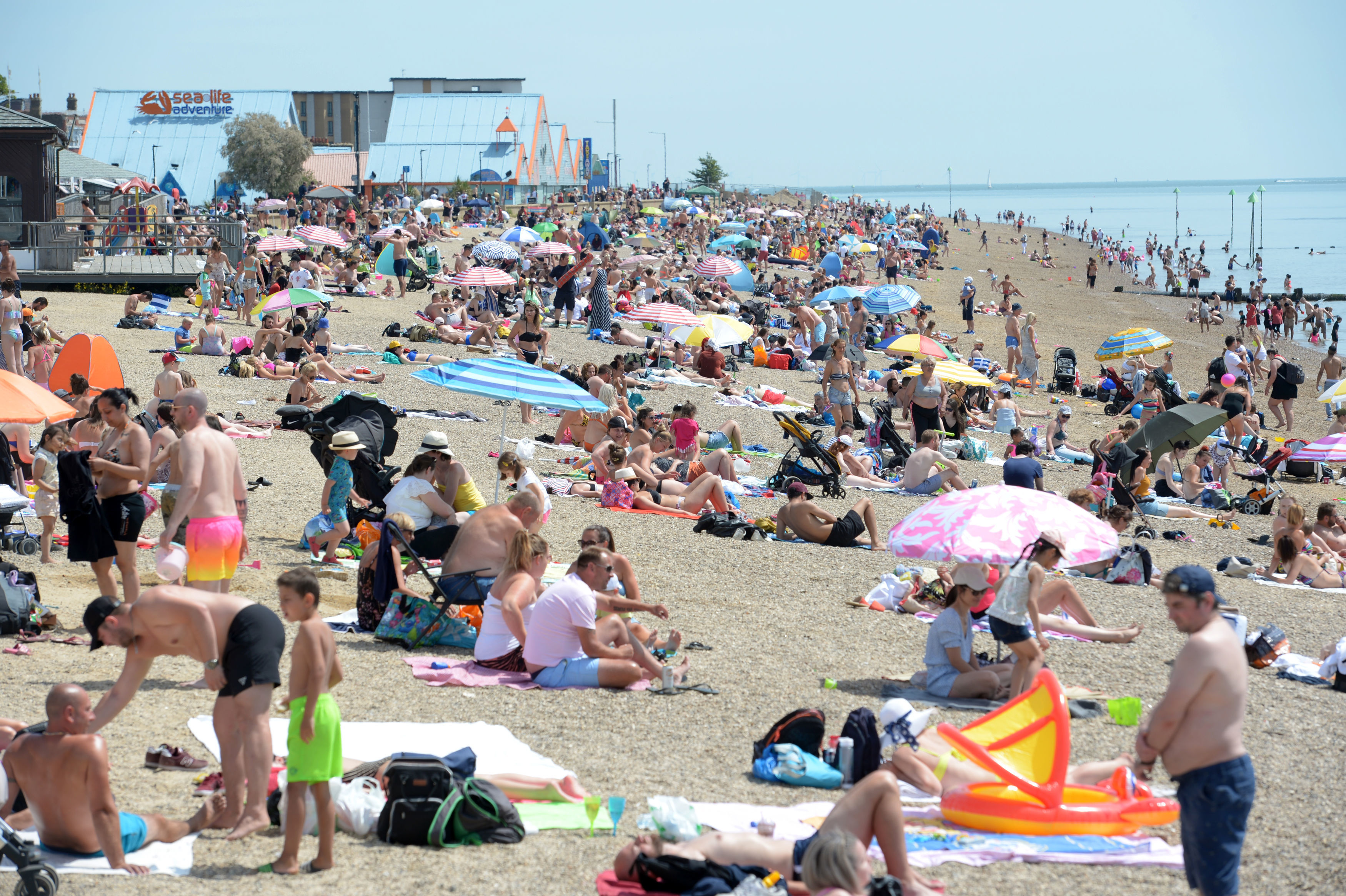 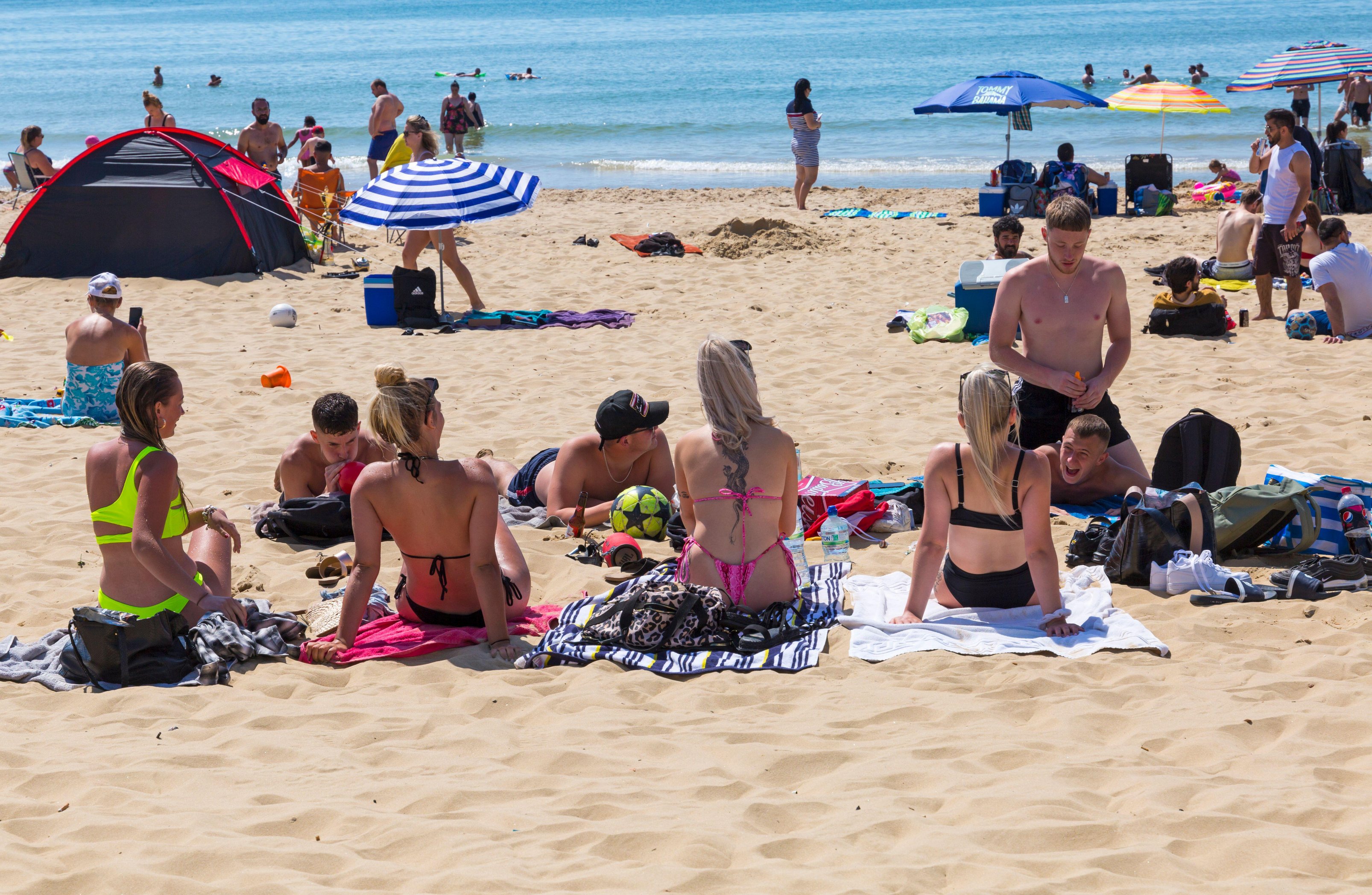 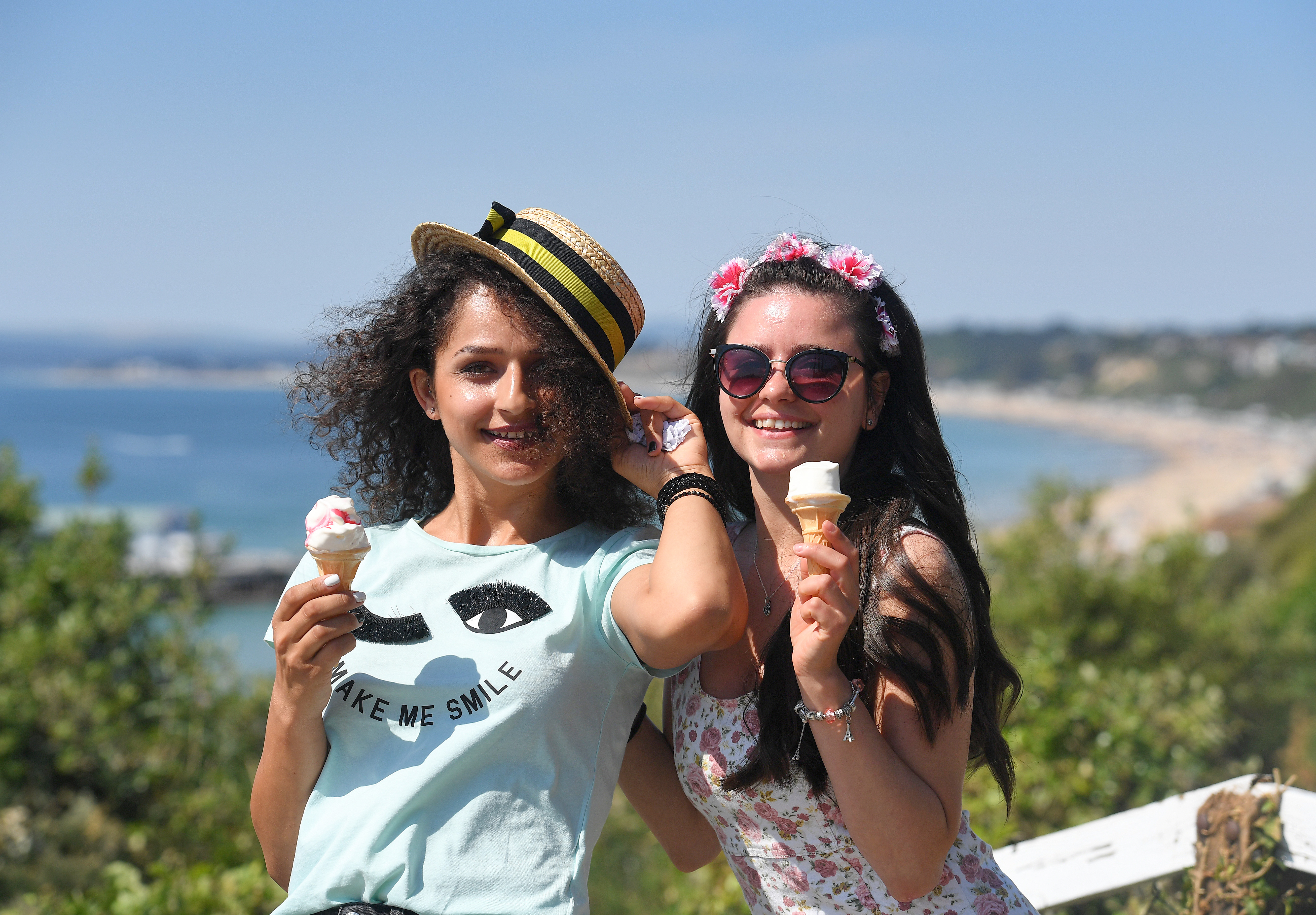 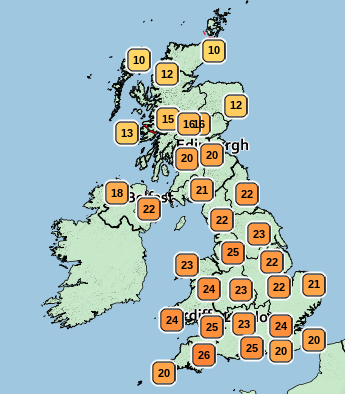 Sun-soakers enjoyed highs of 25C in places like Bournemouth and Brighton – although this is expected to hit 27C this afternoon.

It comes after forecasters predicted the mercury would hit 28C today, matching the hottest day of the year so far.

The UK is currently experiencing its hottest spring on record, with Cromdale in Scotland recording 28C last Friday.

Today Southampton and Gosport logged the warmest temperatures, with the rest of the south coast basking in some of the balmiest weather.

Forecasters say we've now seen the best of the heat, with a cold and stormy spell being sent from the Arctic Ocean tomorrow.

Met Office meteorologist Martin Bowles told the Sun Online: "This is the last hot day – we’ve got used to it being very warm but the feel of the weather is going to change over the next few days.
"We’ve had a lot of warm air coming from Europe but the pressure patterns will change in the next few days.
"Whereas we have been having air coming from the warm continent it will now come from the Arctic Ocean."

Thunder storms are expected to hit western parts of England tomorrow, with Bristol likely to catch the worst of it.

Highs of just 18C are expected – 10C down from last Friday.

According to the Met Office, the chilly spell will continue until the weekend, with temperatures only set to rise again next week.

Cooped-up Brits made the most of the sunshine over the weekend – and began enjoying their latest freedoms yesterday.

Friends and families are now allowed to meet in socially distanced groups outside – although this is unlikely to be possible as the weather worsens. 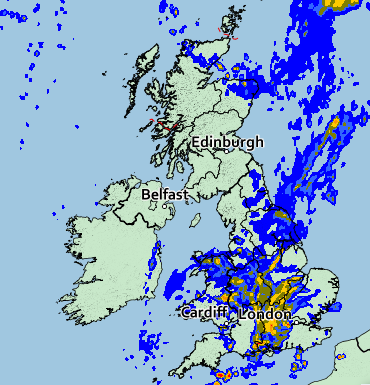 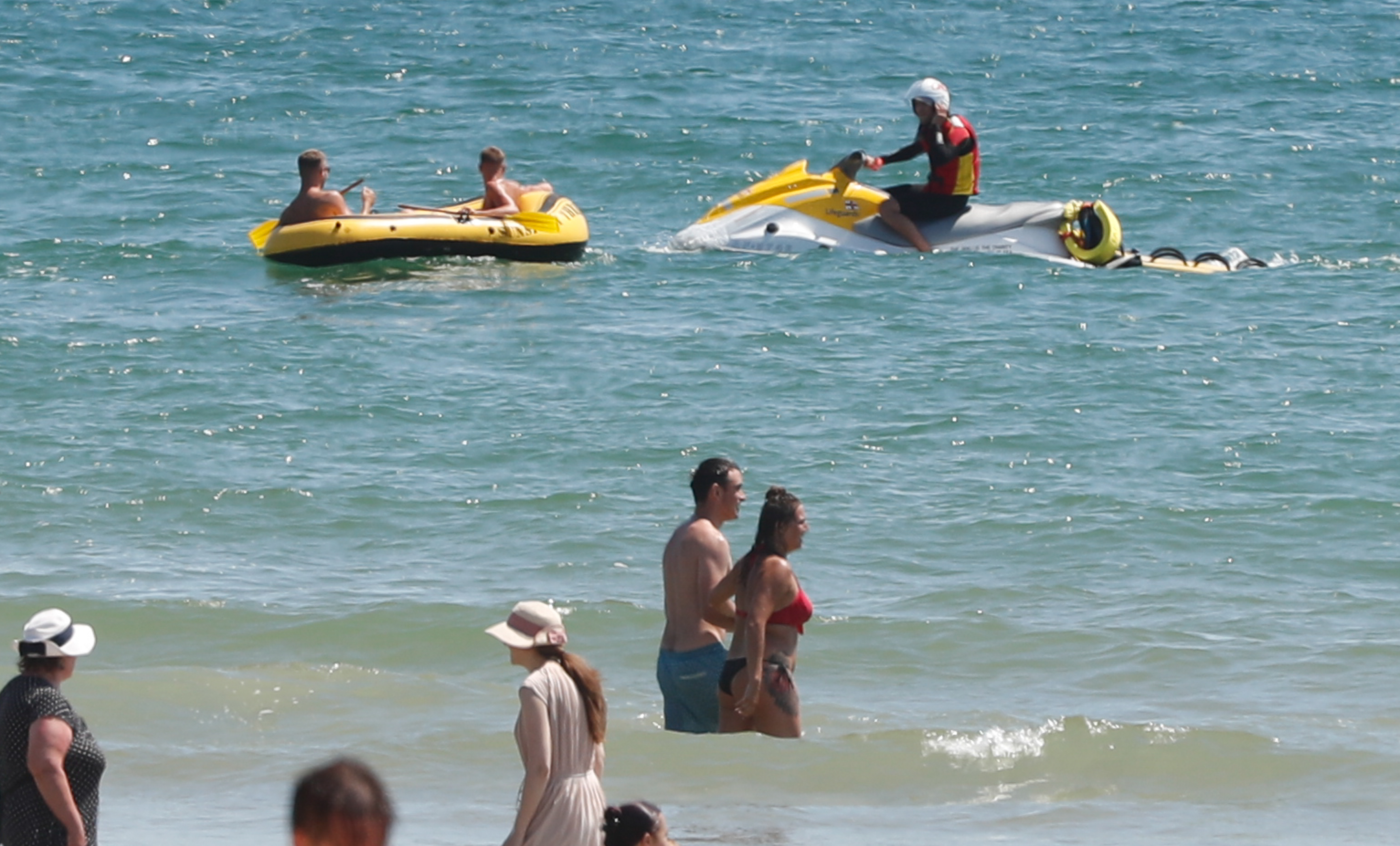 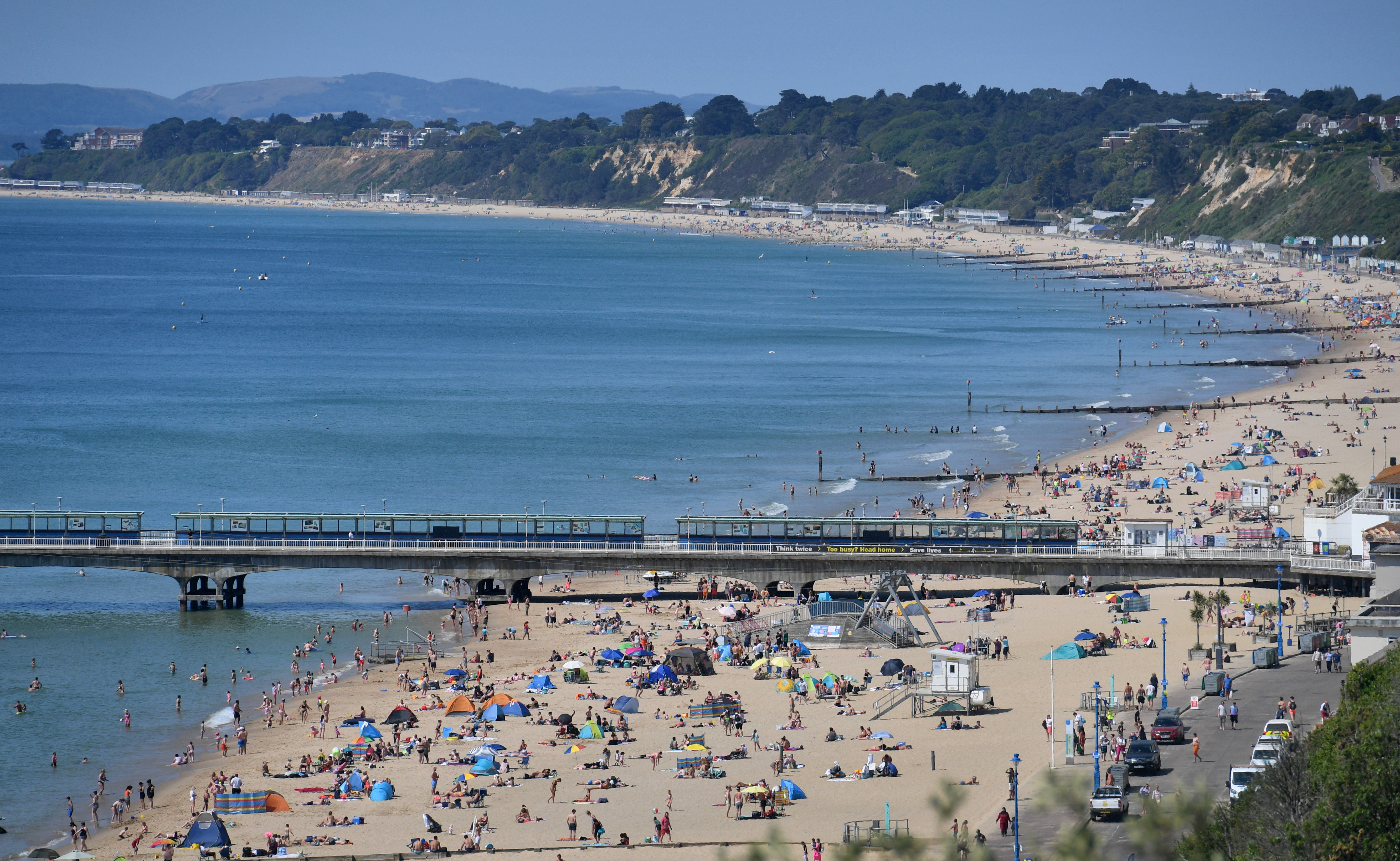 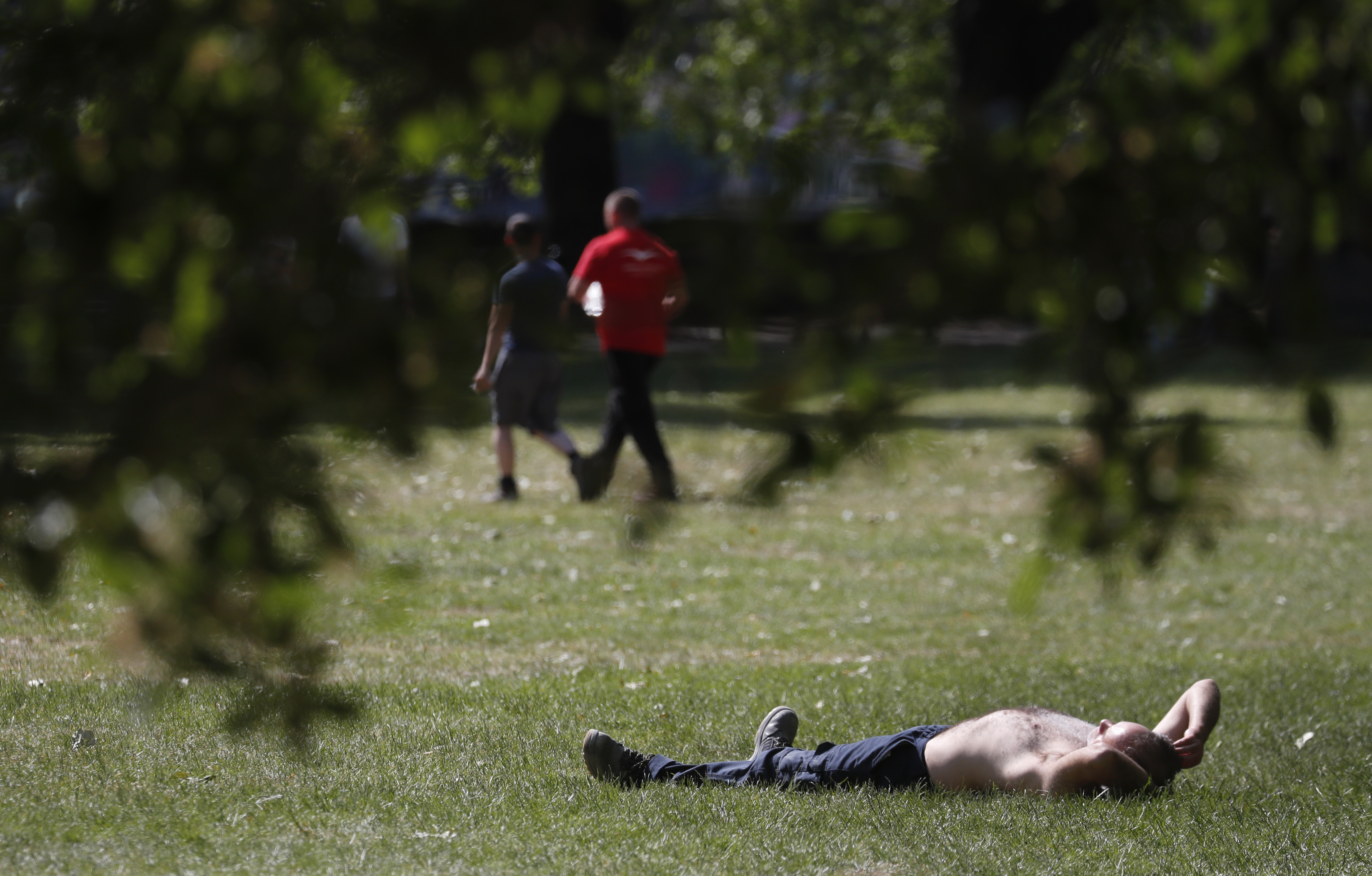 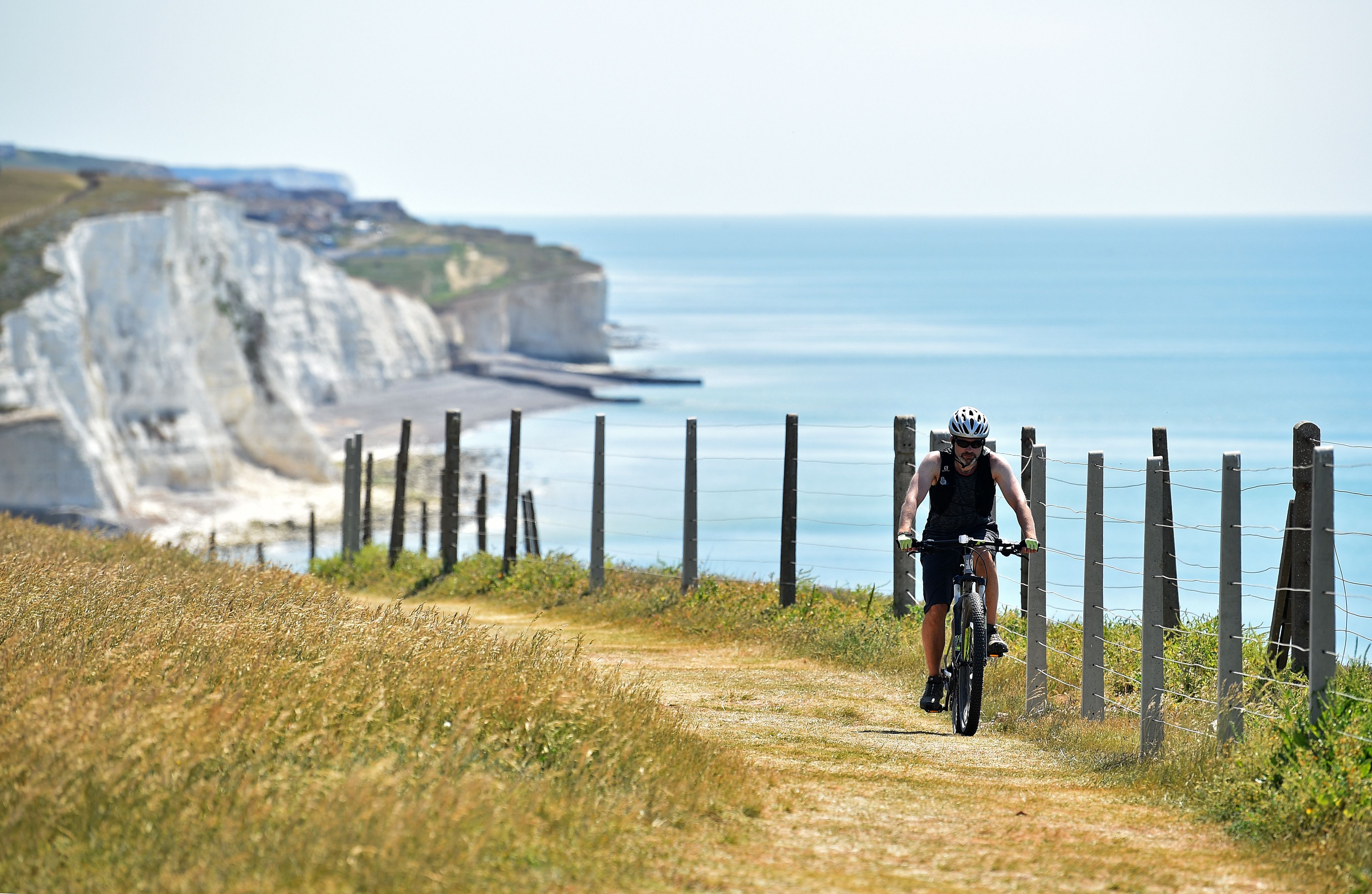 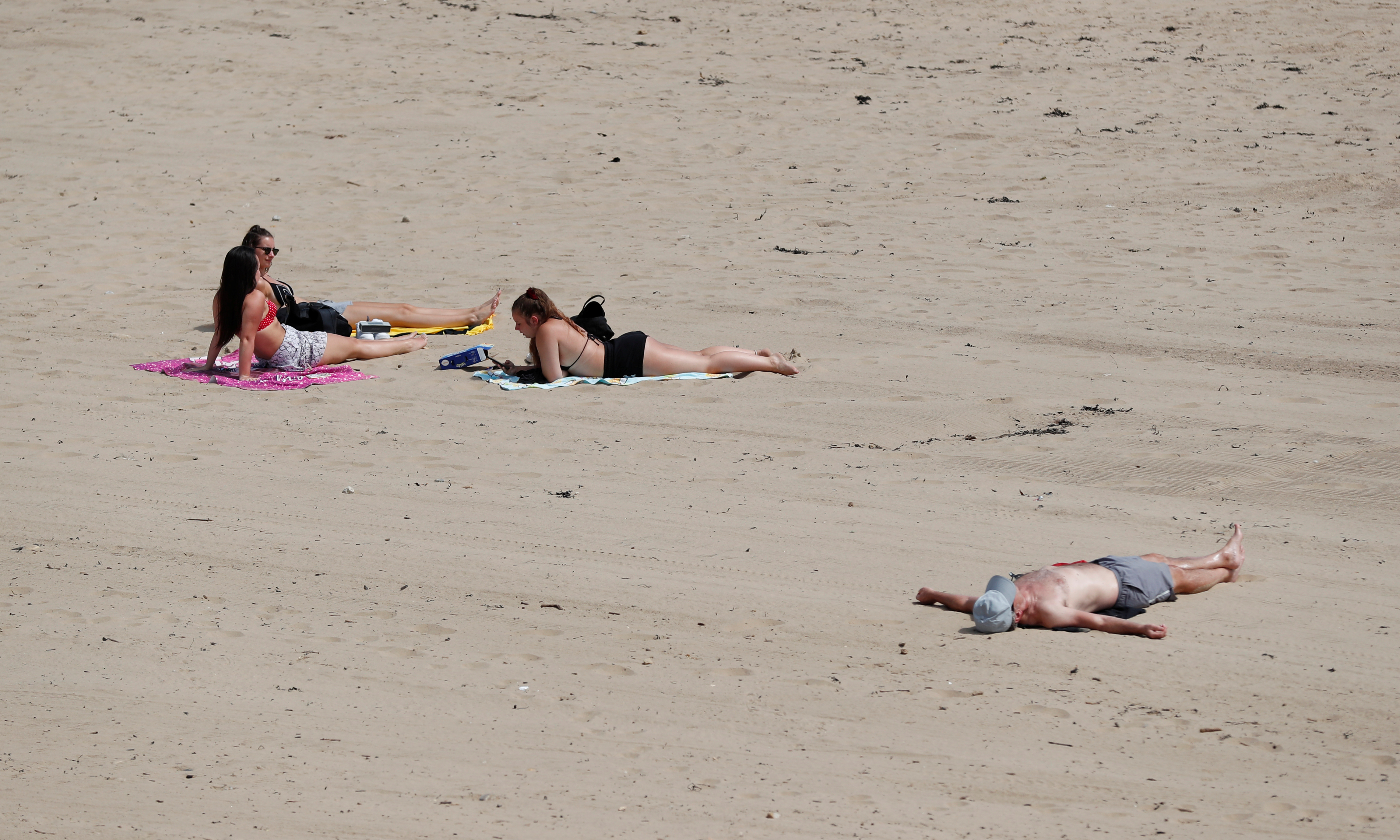