THE UK will see the last of the heatwave this weekend as next week rainstorms are set to batter parts of the country.

The end of the hot weather will come as a disappointment to many Brits, who after Boris Johnson's announcement earlier this week, allowing garden parties with other social "bubbles". 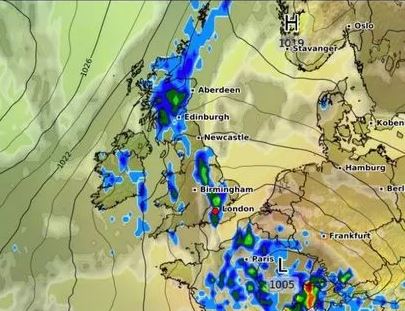 This bad weather will end the summer heatwave which saw temperatures reach high 2os with this Sunday peaking at a scorching 28C.

Sunday is expected to be the hottest day of the year so far.

The Met Office said that there will be an "increased changed of rain" next week with some areas predicted to see up to 17mm in just 24 hours.

Met Office forecaster Nicola Mazey said: "There is little in the way of rain on the forecast for the next few days.

"It’s going to be sunny and warm and temperatures are going to continue rising into the weekend with 28C expected by Friday.

"On Sunday, the last day of the month, we could even see the hottest day of the year so far as temperatures creep up.

Met Office’s Aidan McGivern added today that we can expect to see subtle changes from the beginning of next week before a "more significant change" later in the week.

He continued: "For the start of next week, subtle changes taking place as an area of low pressure approaches northern Scotland.

"This will bring cooler and more unsettled weather to the North."

"It looks likely that northern parts of the country will see a change to cooler more unsettled weather around the early part of next week.

"Southern parts of the country will get hotter for a time before then also starting this gradual change to cooler more unsettled weather with an increased chance of rain or showers."

The PM confirmed friends and families will be able to meet in socially distanced groups of six from Monday.

People in England can meet in groups of six in parks or private gardens from Monday, as he lifted some lockdown rules.

The PM revealed that the five tests for easing the nation had finally been met, meaning he can ease some of the country's strict restrictions. 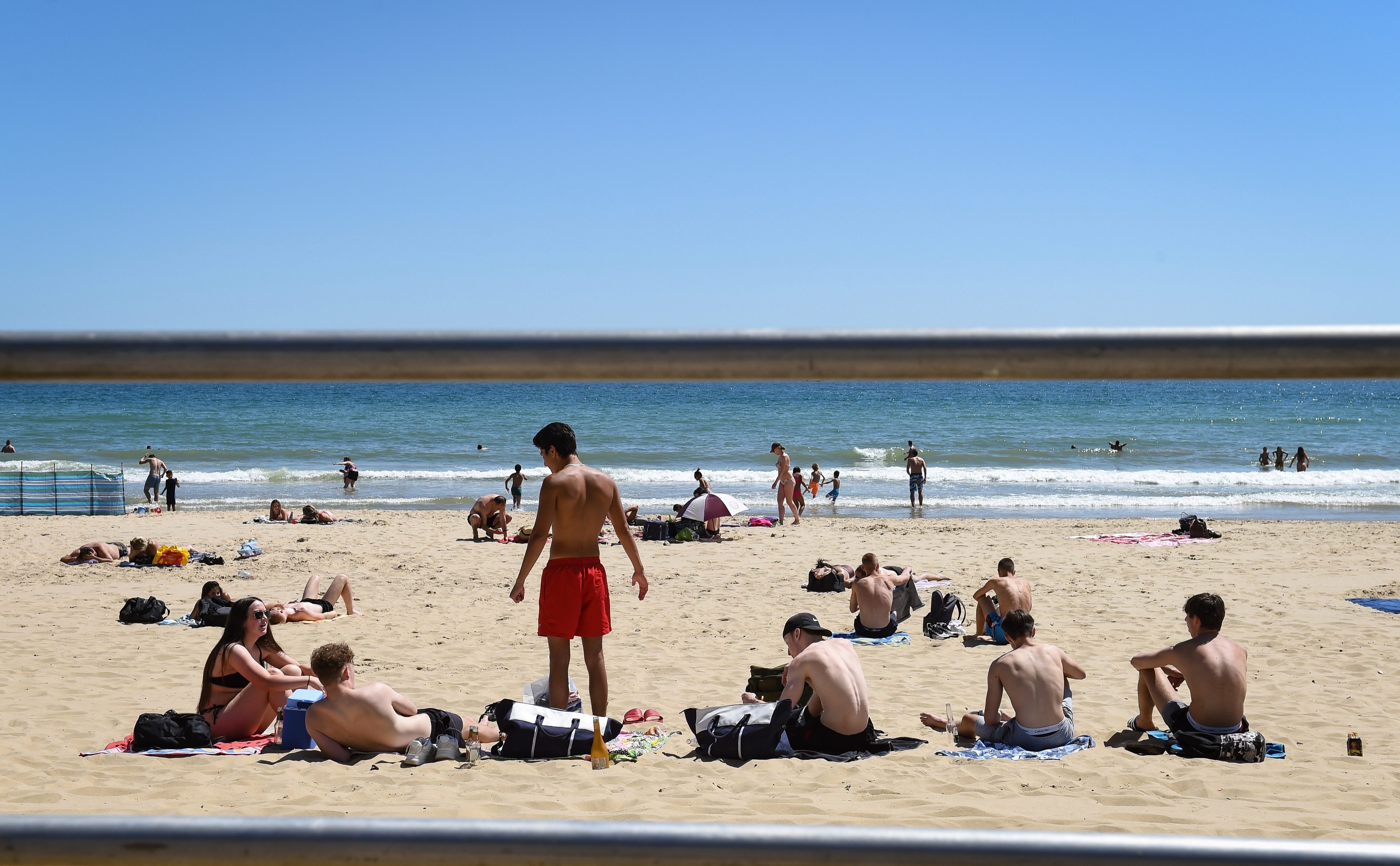 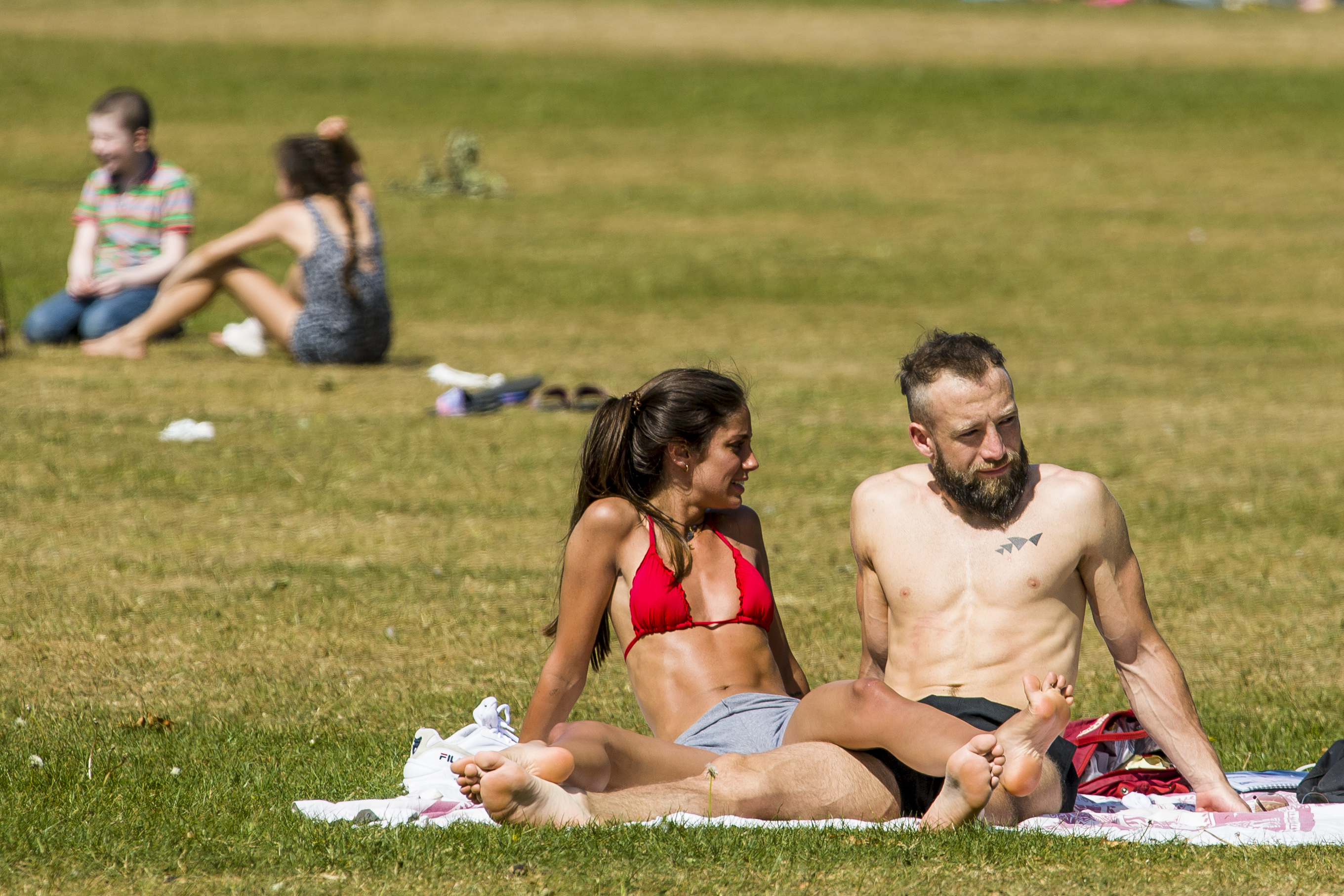