Home » World News » UK's first female suicide bomb plotter, 37, planned to blow up St Paul's at Easter to kill as many as possible'

UK's first female suicide bomb plotter, 37, planned to blow up St Paul's at Easter to kill as many as possible'

THE UK's first female suicide bomb plotter, 37, planned to blow up St Paul's at Easter to "kill as many as possible", a court heard today.

Safiyya Amira Shaikh, 37, carried out a reconnaissance trip to the City of London to scope out St Paul's as a potential target while staying in a hotel. 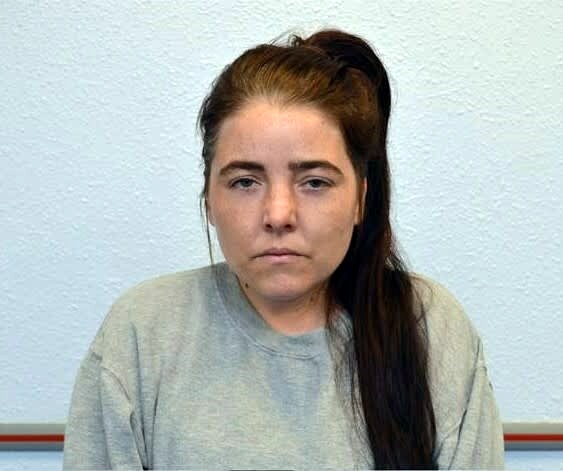 The former company director tried to make contact with a bomb maker online and asked them to build two improvised explosive devices while plotting to "kill as many people as possible".

Shaikh later met with her contact, and handed them two bags, in which the IEDs were to be placed, not realising she was an undercover officer.

Prosecutors said she intended to leave one of the devices in the hotel and then carry the other into St Paul's, where she would detonate it, killing herself and as many other innocent people as possible.

Alison Morgan, QC, prosecuting said: "The prosecution submit that at least from August 2019 the defendant engaged in a plan to commit a brutal attack on St Paul's Cathedral with clear stated intention of killing as many people as possible and destroy a symbolic building.

"She was by then a violent extremist who pledged her support for ISIS.

'She visited the Cathedral to assess its security arrangements and the best place to detonate a bomb.

"Her plan was to carry out the attack at Christmas with all the significance that entailed but she decided to give herself more time to plan and encourage others to commit an attack.

"She ultimately decided on Easter.

"At the same time as this attack planning, she was engaged as a leading administrator of at least one main channel on Telegram, the Greenb1rds channel, which disseminated propaganda material in support of ISIS and instruction material for how to carry out terrorist attacks.

"The defendant personally created some of the imagery and video material and also instructed others with the skills necessary to create material.

"The channels were run with a high degree of secrecy and technical application.

"She kept a big list of those suspected to be spies and created a false persona of her pretending to be a man."

Shaikh became radicalised in 2015 after converting to Islam in 2007 following an act of kindness from a neighbouring Muslim family.

Christened Michelle Ramsden, she became isolated from her family during her conversion.

Shaikh fell out with Imams who were cautious of her increasingly violent interpretations of the faith and turned to radical groups for support.

While posing as a man on the 'Greenb1rds' channel, she did not realise she was talking to undercover police.

"I want to kill a lot", she told the officer. "I would like to do church… a day like Christmas or Easter good, kill more.

"I always send threats. But I want to make threats real." She sent a picture of St Paul's Cathedral to the officer and wrote: 'I would like to do this place for sure.

'I would like bomb and shoot 'til death… I really would love to destroy that place and the kaffir [enemies of IS] there.' Just over a week later she visited St Paul's and sent videos to her contact, writing: "I will to the bomb under the dome.

"I will also do something in hotel, then church, then kill til I'm dead."

Shaikh appeared in the dock today dressed in a purple cardigan and black hijab.

Shaikh had been planning the terrorist plot for around two months before officers from Scotland Yard's counter terror unit moved in and arrested her.

Shaikh, of Hayes, west London, has admitted preparation of acts of terror and disseminating terrorist publications, between 19 August and 10 October last year.

Her defence lawyers are likely to raise issues concerning Shaikh's vulnerability, the likelihood of the plot being carried out, who was the instigator and the honesty of her account in interviews. 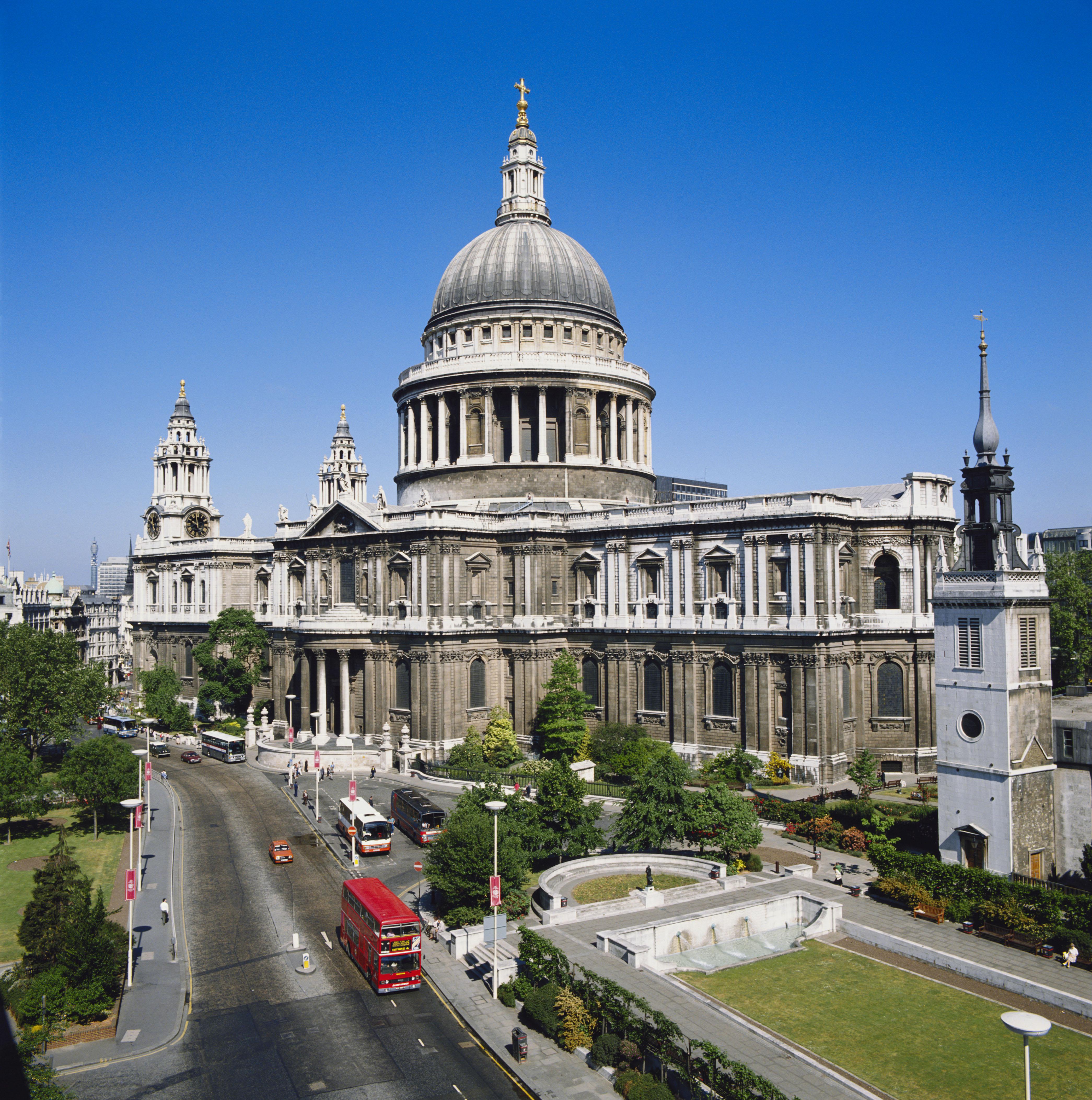