Upminster shooting – Boy, 11, and man in 40s wounded at house in East London as cops hunt gunmen – The Sun

AN 11-YEAR-OLD boy and a man in 40s have been wounded after a shooting in East London.

Detectives are hunting for the gunman responsible. 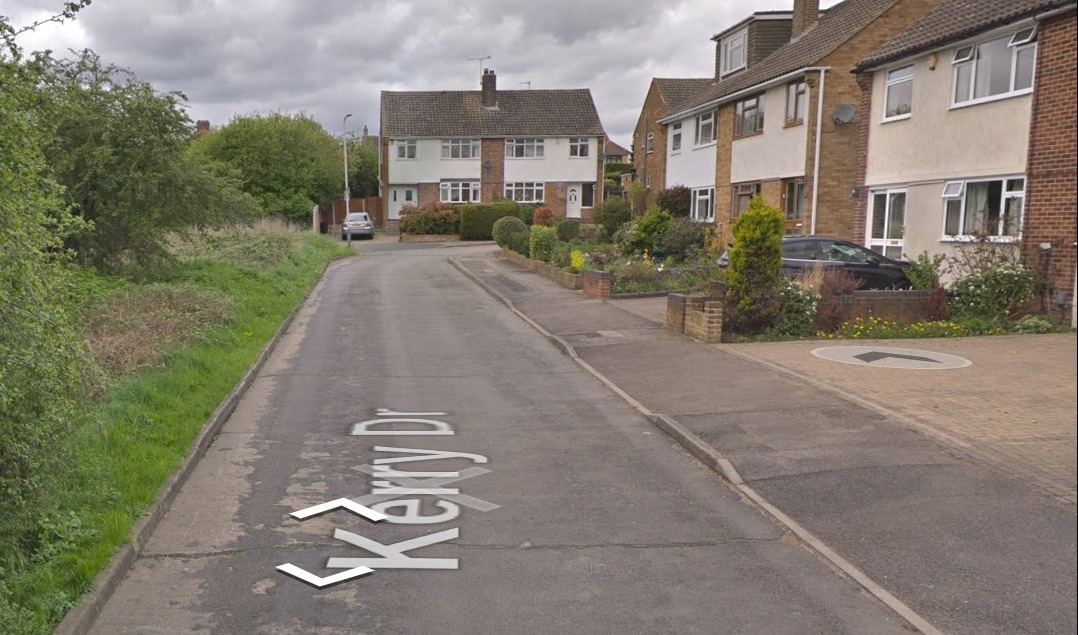 Police were called to the home in Kerry Drive, Upminster, on Friday evening and found two people suffering injuries.

A boy, aged around 11 years, had a gunshot injury.

A man, believed to be aged in his 40s, had cuts to his head.

Police said they were unsure if his injuries were caused by the firearm discharge.

Both were taken to hospital, however their condition is not yet known, Scotland Yard added.

A police spokesman revealed a number of suspects had fled from the scene prior to the officers' arrival.

They added: "A police helicopter assisted officers in searches, however there has been no arrest at this stage."

Enquiries are underway to establish the full circumstances.