THE American ambassador to Russia is reportedly refusing to leave the country after Russia told him it would be in his best interest to leave following the US expulsion of 10 Russian diplomats.

United States Ambassador to Russia, John Sullivan, said he was "advised" by the Kremlin to leave Russia following new sanctions by the Joe Biden administration – but said he won't be leaving any time soon. 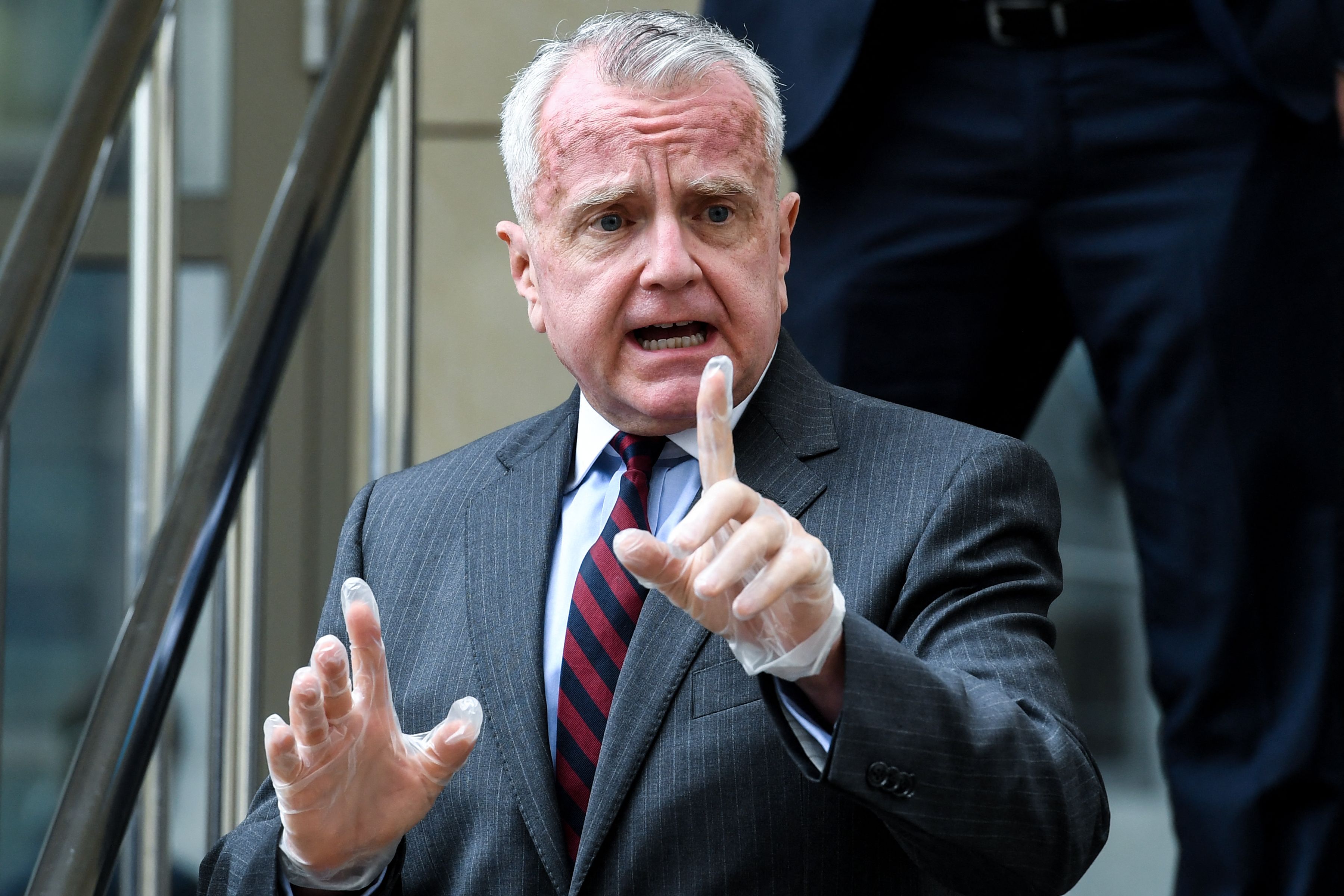 However, it stopped short of expelling Sullivan, who is one of the few diplomats Biden has retained from the Trump administration.

The Kremlin instead asked him to meet with Yuri Ushakov, a top foreign policy official in Russia, who told Sullivan it would be best if he left Washington for consultations with Biden administration officials.

Sources close to Sullivan told Axios that the ambassador took this to mean Vladimir Putin wants him out. 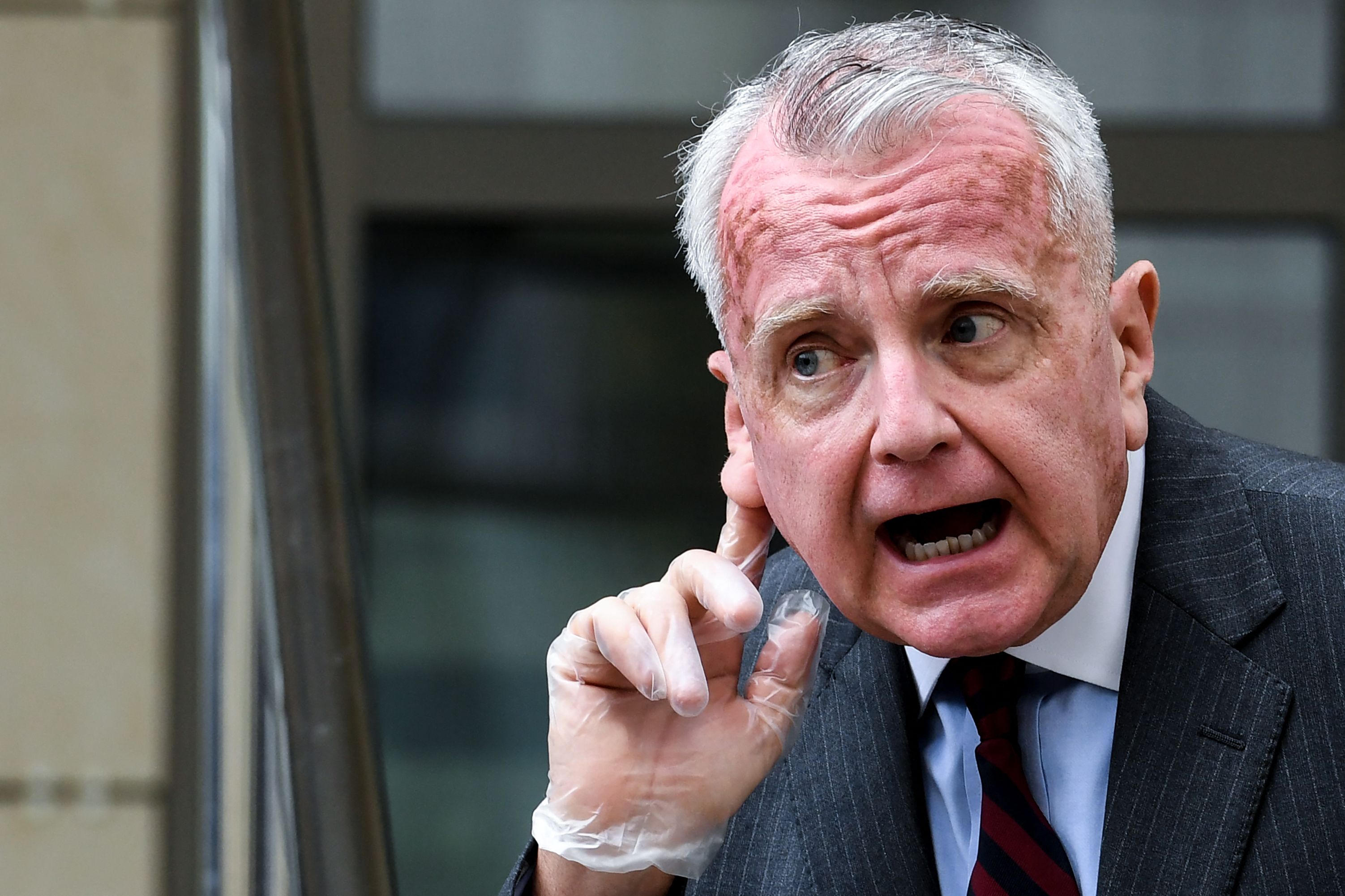 If that's the case, the sources said Sullivan will stay in the country until Putin forces him to leave the country.

Sullivan's adamant stance to remain within the country comes a week after Biden expelled 10 Russian diplomats from the US.

The expulsion was just one of a series of sanctions carried out by the Biden Administration in response to Russian interference in the 2020 elections.

Who has been barred from entering Russia?

John Bolton, who was a national security adviser under former President Donald Trump

Michael Carvajal, director of the Federal Bureau of Prisons

When announcing the targeted moves, Biden called them "proportionate" and said he did not want to start a cycle of escalation with the Kremlin.

Biden also said he and Putin were looking to schedule a summer summit to discuss the two countries' interests.

This effort was doubled when National Security advisor Jake Sullivan spoke with Russian Security Council Secretary Nikolay Patrushev and said they would keep in touch about the meeting.