THE leader of a US-based pro-communist group has come out in support of Joe Biden in the 2020 election.

Bob Akavian, leader of the Revolutionary Communist Party USA, implored voters to "deliver a decisive defeat to Trump and the whole fascist regime.” 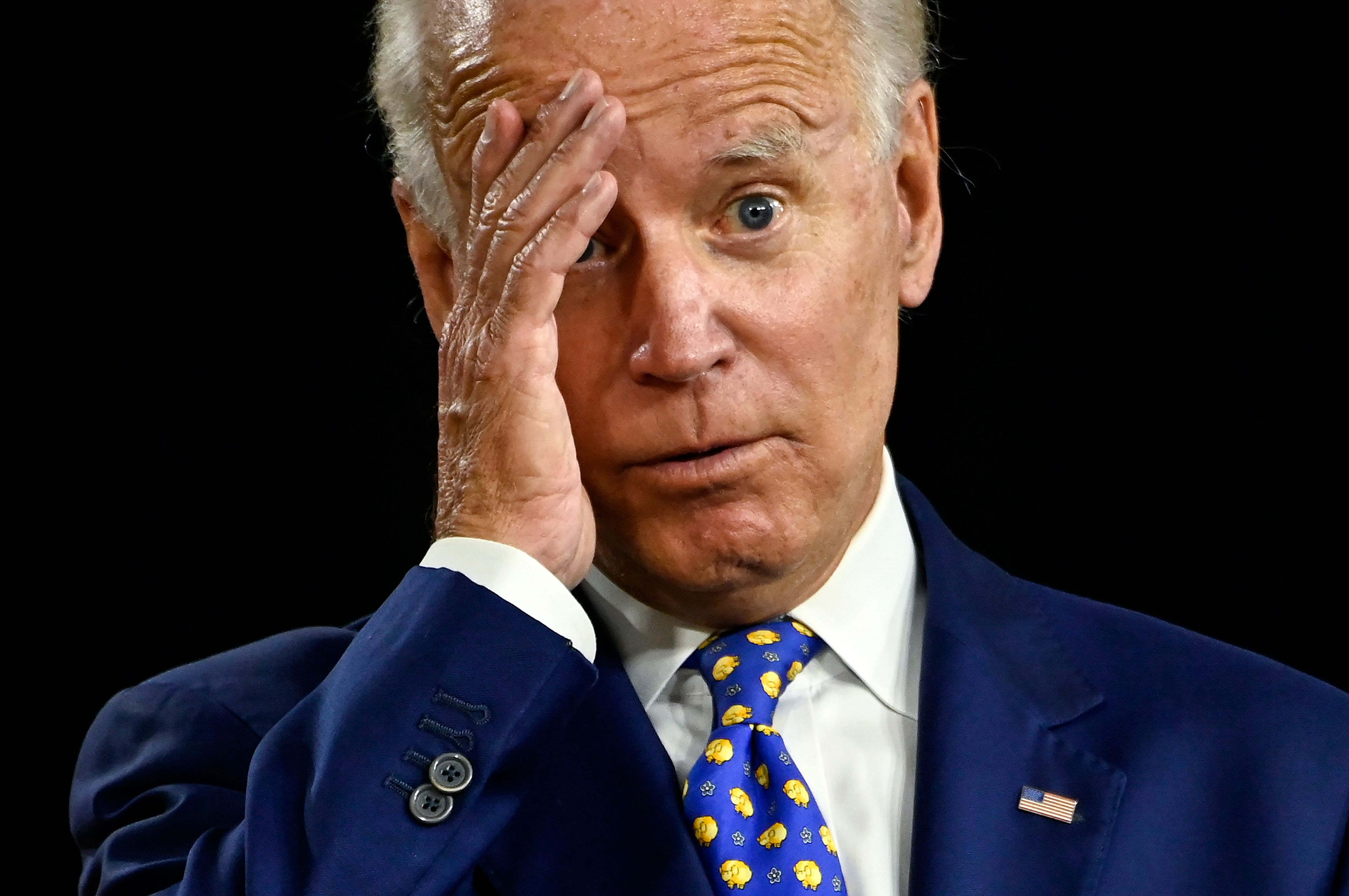 "At this critical hour, every appropriate means of non-violent action must be utilized to remove this regime from power,” Avakian, who has led the group since 1979, said in a statement.

Avakian, 77, underscored to his followers the importance of backing Biden – and not because he is a fan of the former Vice-President. 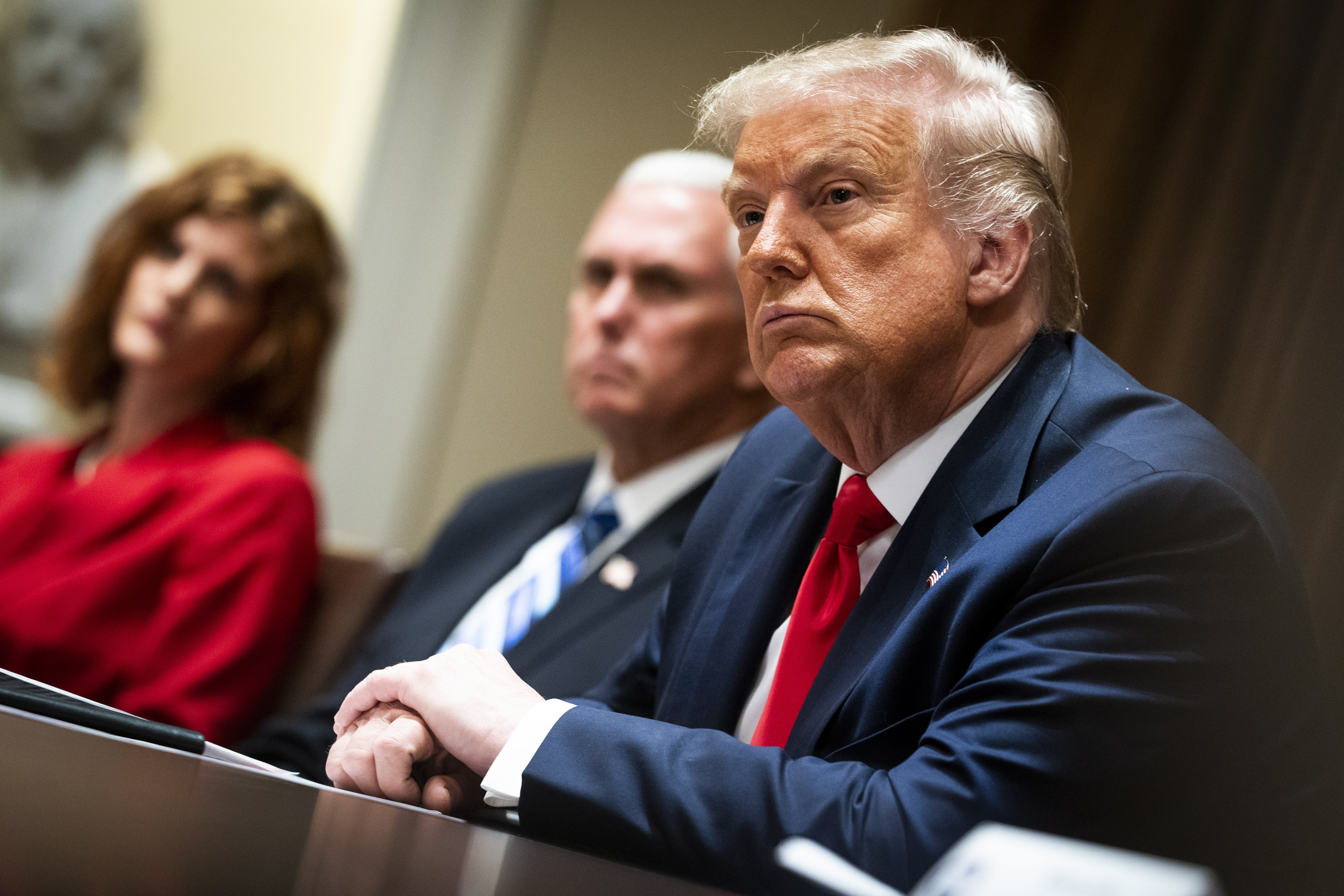 “To be clear, this means not a ‘protest vote’ for some candidate who has no chance of winning, but actually voting for the Democratic Party candidate, Biden, in order to effectively vote against Trump,” he said.

“This election is different,” he argued.

“Biden is not ‘better’ than Trump, in any meaningful way — except that he is not Trump and is not part of the move to consolidate and enforce fascist rule, with everything that means.”

“The fact is that there can be one — and only one — ‘good’ that can come out of this election: delivering a decisive defeat to Trump and the whole fascist regime.”

On Wednesday, a survey conducted by the polling company Rasmussen found that Joe Biden has "48 percent support among likely US voters to Trump's 42 percent."

"Five percent prefer some other candidate, while four percent are undecided," it said.

The Democrat leads in most polls – but so did Hillary Clinton in 2016 before Trump swept to victory and into the White House.