THE US is developing its most powerful laser weapon yet capable of blasting missiles and drones out of the sky following China's "round the world" nuke test.

Boeing and General Atomics Electromagnetics Systems (GA-DMS) have been commissioned to together build a 300-kilowatt solid-state laser weapon by the US military. 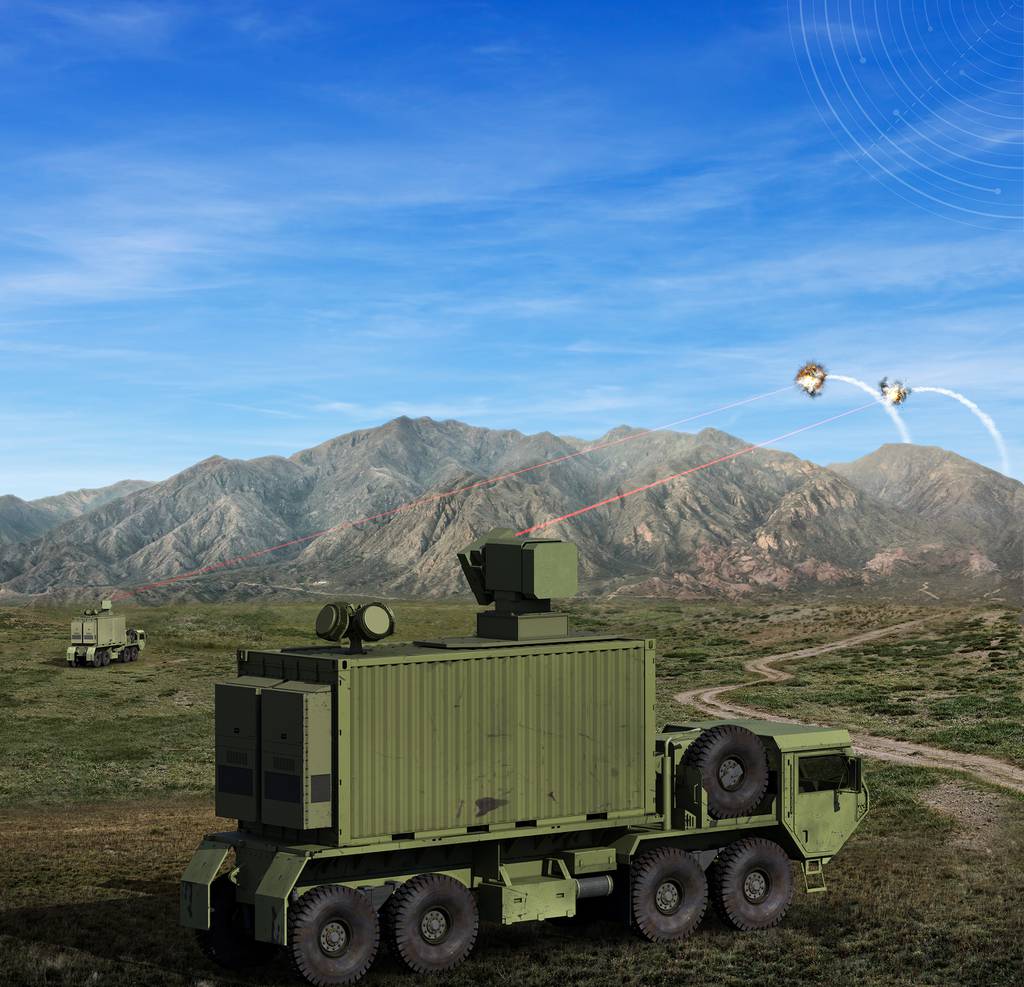 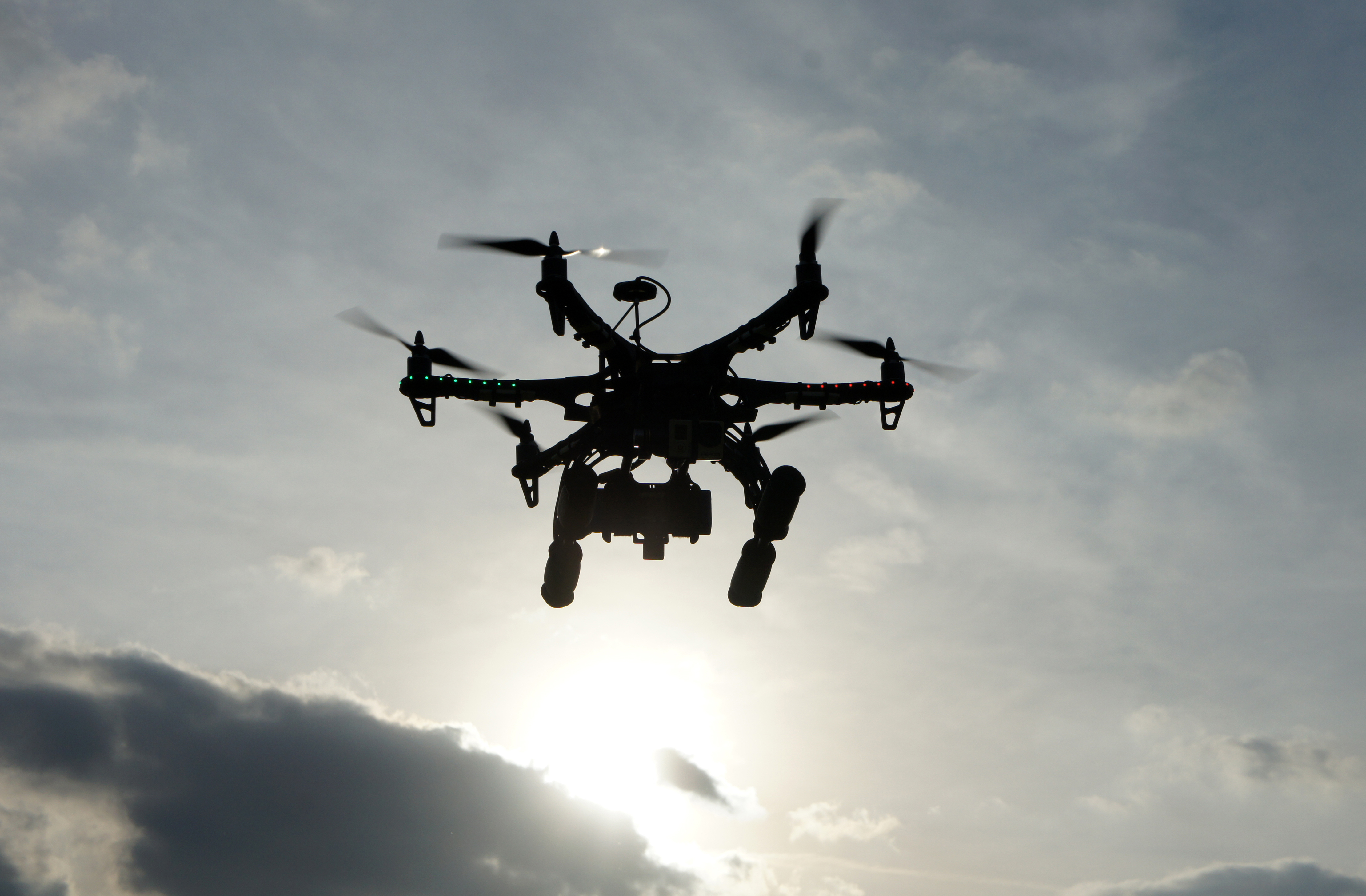 This will allow the laser to find and hold focus on a moving object.

“The high power, compact laser weapon subsystem prototype that GA-EMS will deliver under this contract will produce a lethal output greater than anything fielded to date,” Scott Forney, president of GA-EMS, said in a statement.

“This technology represents a leap-ahead capability for air and missile defence that is necessary to support the Army’s modernisation efforts and defeat next-generation threats in a multi-domain battlespace.”

The contract was handed to the team on October 25, days after China fired a hypersonic missile around the globe – leaving the US reeling by the terrifying display of military strength.

US intelligence and military officials were reportedly left stunned after China launched a rocket in space carrying a hypersonic glide vehicle which circled the globe before before speeding towards its target.

The nuke-capable missile missed its target by about two-dozen miles when it was secretly launched in August, intelligence sources told the Financial Times.

Now, the US military is developing its "most powerful laser weapon to date", which could help protect soldiers via "unmatched speed, performance, safety sand affordability".

"Recent architectural improvements have enabled our single-beam DG Lasers to achieve comparable beam quality to fiber lasers in a very simple design without the need for beam combination."

If successfully developed, the weapon will be powerful enough to destroy anything from small drones to flying missiles, reports Popular Science.

The weapon will be able to blast objects by focusing a strong beam of light on it, causing it to burn through it – given enough time and power to do so.

Dr Perry told the outlet the DGHELWS will be able to intercept "a wide variety" of air and missile defence threats – "ranging from cruise missiles, manned aircraft, unmanned aircraft and rockets/artillery".

The 300kw laser can be powered by either batteries or connection to a power grid, allowing for better manoeuvrability.

“The higher power is enabling for some targets,” Dr Perry told the outlet.

"Specifically, it enables lethal fluence to be accumulated at the required range. For softer targets that can be destroyed with a lower power laser, the extra power can be used to increase the engagement range and/or dwell time.”