Vehicle was parked in steep driveway before rolling and killing teen, police say

A vehicle that hit and killed a teenage boy north of Melbourne was parked in a steep driveway before rolling backwards, police have revealed.

The 13-year-old boy died after the vehicle rolled down the driveway of a home on Banon Street in Wallan shortly before 5pm on Thursday.

“The vehicle was parked in a driveway, and, for reasons yet to be determined, the vehicle has rolled back down the steep driveway and collided with the child,” Inspector Michael Layton told Nine News on Thursday evening.

Despite neighbours rushing to the scene and calling emergency services the 13-year-old boy died, he said.

“It was a really confronting scene, the neighbours did what they could,” Layton said. 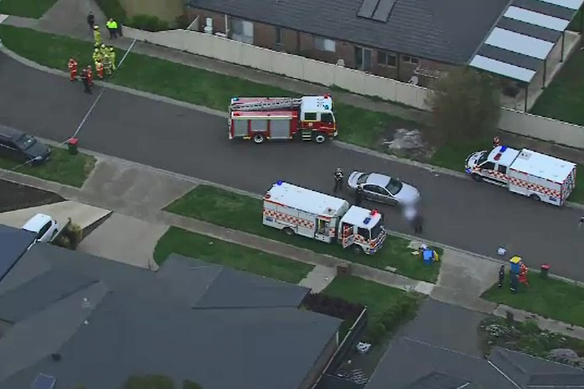 A vehicle rolled backwards from a “steep driveway” when it hit the teen, police said. Credit:Nine News

Layton said police were investigating the circumstances of the incident. 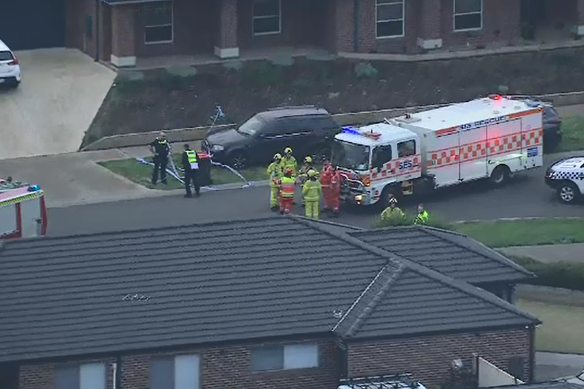 Emergency services at a Wallan property where a boy died after being struck by a car.Credit:Nine News

Police have canvassed the area for available CCTV footage, spoken to witnesses and are preparing a report for the coroner.

The incident came less than a week after a two-year-old boy was struck and killed by a car in the driveway of a Point Cook property in Melbourne’s south-west on Saturday.

The toddler died at the scene and the Altona Highway Patrol is investigating the incident.