A VILE brother and sister who choked a football fan to death when they “force-fed” him a kebab as he slept have been jailed for his manslaughter. 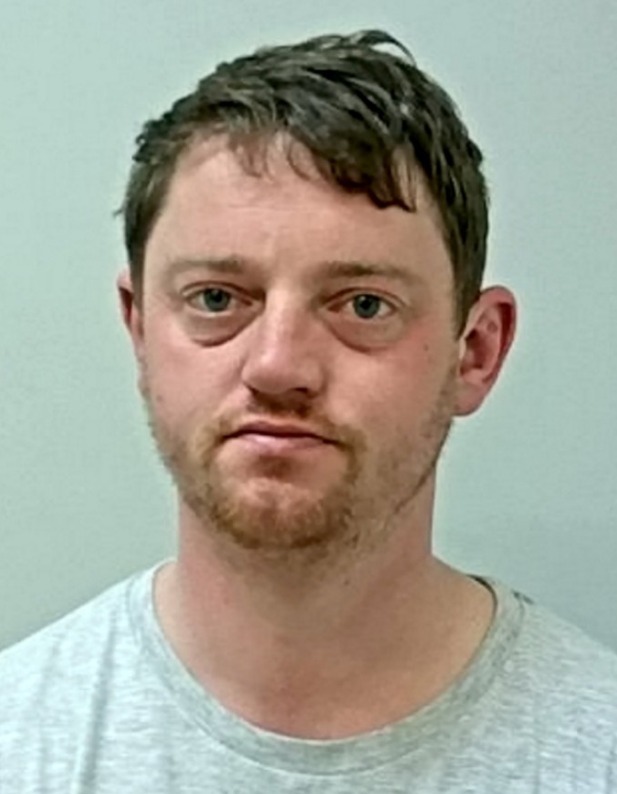 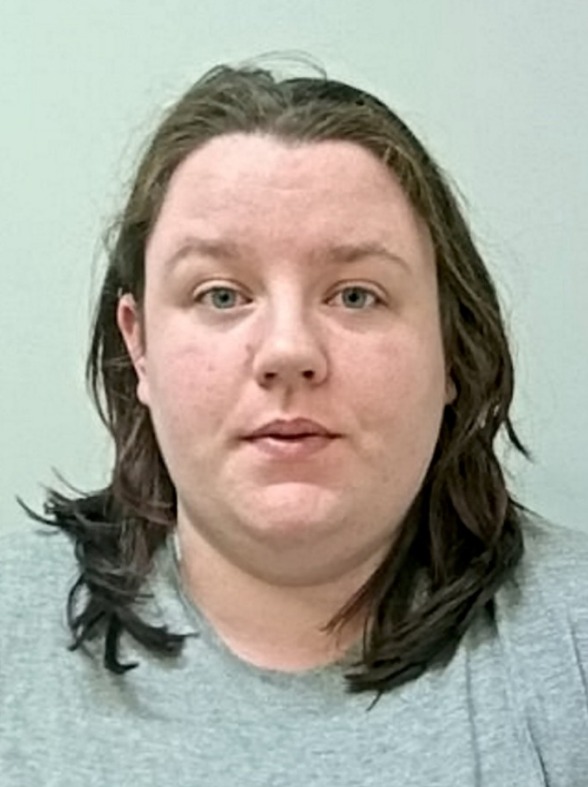 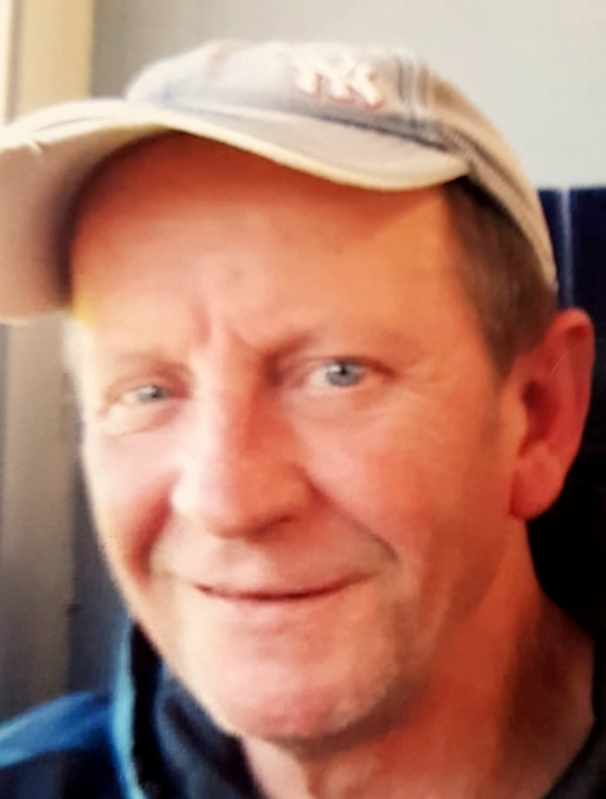 Cavin and Noble have now been sentenced to six years in jail, after a jury found them guilty of manslaughter following a two-week trial.

The court heard how Clark collapsed on the train ride home after watching a football match between Lancaster FC and Farsley Celtic.

Medics who attended, recovered kebab meat “the size of a golf ball” from the victim’s airway, jurors were told.

He had enjoyed around ten pints throughout the day, prosecutors said.

Cavin boarded the service with Noble, who had known Mr Clark for about five years, earlier at Preston after going to Blackpool for the day.

The men sat with them and, when Mr Clark fell asleep, the siblings pushed food into his mouth.

Noble had reportedly witnessed him starting to choke in a pub a month earlier.

Police and paramedics were called to Silverdale railway station shortly before 9.30pm after Mr Clark collapsed onboard.

He died at 10.10am the next day, with a post mortem examination determining that he had choked to death.

Cavin and Noble were found guilty of manslaughter last month, after a trial at a nightingale court at Preston North End football club.

In a statement issued by police, Mr Clark's family said: "David was a loving husband, father, brother and friend and a popular character in the local community.

“His death has left a large void in our lives.

"We would like to ask that our family's privacy be respected at this time and for us to be allowed to come to terms with today's verdict and to grieve and remember a much loved husband, father and brother in private."

"We are pleased that the case has finally been brought to a conclusion."

Detective chief inspector Steve May added: "This was an unusual and highly complex legal case and I commend the courage of those witnesses who came forward and provided statements and those who attended court to give evidence.

"The dignity and composure of Mr Clarks' family has been exemplary throughout and I hope that they can take some comfort in the knowledge that justice has been done.

"Our investigative team deserve mention for their consistent and thorough work to see this case brought to its conclusion."