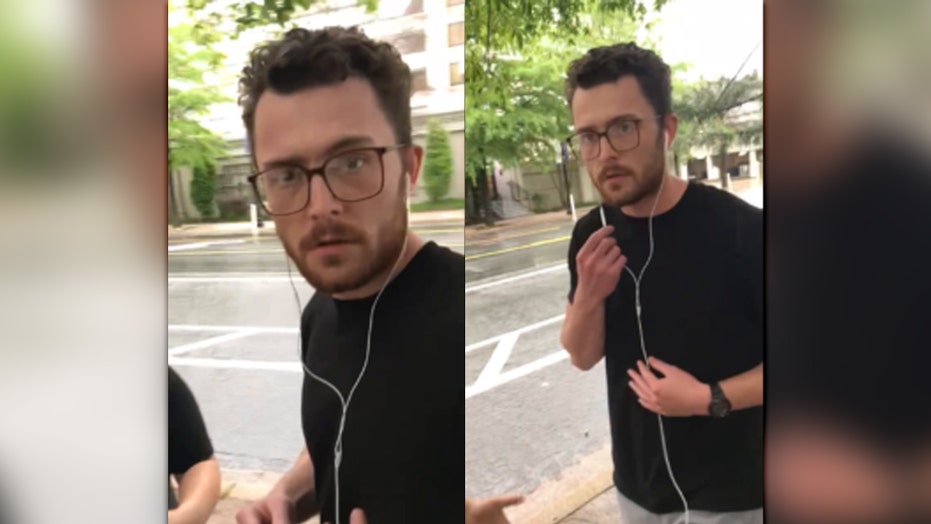 ARLINGTON, Va. (AP) — Authorities in a Virginia suburb of the nation’s capital say they are seeking to arrest a man who reportedly left a restaurant without paying, used racial slurs when confronted by two Asian American workers and assaulted one of them.

Arlington County Police said in a news release Saturday that officers were called to the unspecified restaurant earlier in the week for a report of an assault. 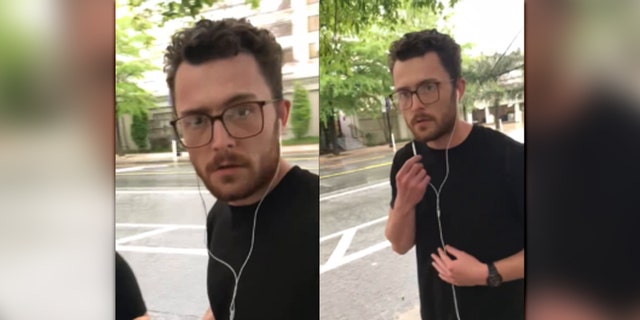 Police said the arriving officers determined the suspect had left without paying his bill. Two employees approached him outside the restaurant and asked him to pay, according to police. But the suspect continued walking away, and when one employee began recording him, he pushed the other employee to the ground and ran off, the release said.

Later, as detectives were investigating the incident, they were told the suspect used racial slurs towards the employees. The incident was reported to Virginia State Police as a possible hate crime, according to the news release. The assault victim did not require medical treatment.

The incident comes amid a rise in hate crimes against Asian Americans and Pacific Islanders that has prompted congressional action.

The Council on American-Islamic Relations, the national Muslim civil rights and advocacy organization, joined police in calling for the public’s help in identifying the suspect. Police released a detailed description and clear photos of the suspect.

“Every American has a role to play in pushing back against bigotry, whether it targets Asian-Americans or any other minority community,” CAIR national communications director Ibrahim Hooper said in a statement.