THE US Consumer Product Safety Commission urged Americans not to fill plastic bags with gas amid a widespread fuel shortage.

The bizarre warning was issued on Wednesday after motorists in several states began stockpiling gas after the Colonial Pipeline hack led to a fuel shortage. 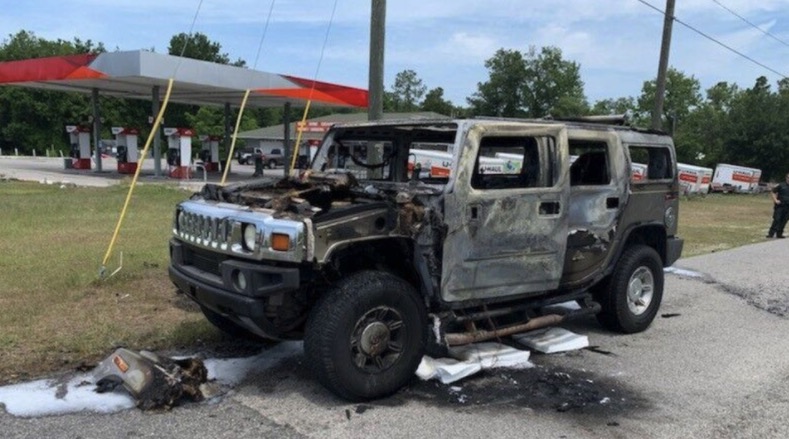 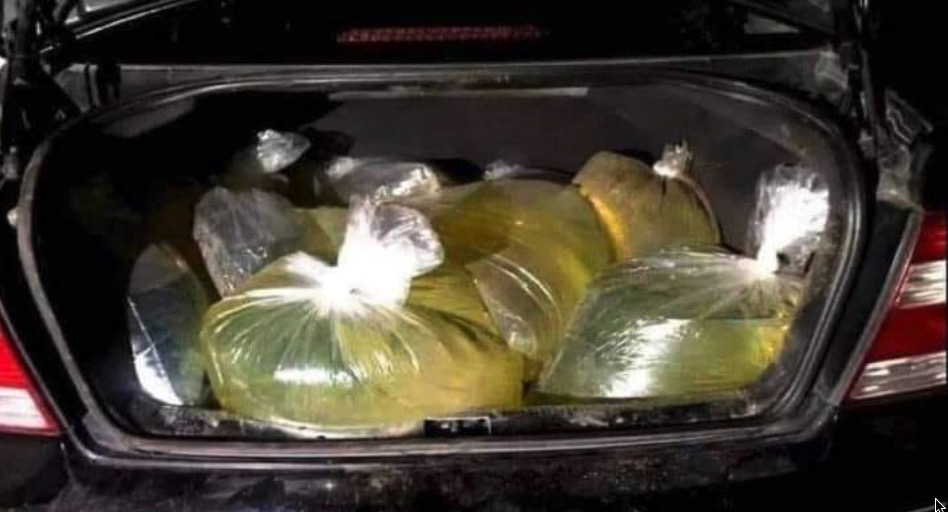 Some images began circulating online that appeared to show people filling plastic bags and other makeshift containers with gas, but those pictures appear to be old and not connected to the current gas shortage.

"We know this sounds simple, but when people get desperate they stop thinking clearly," the commission tweeted on Wednesday while warning people not to stockpile gas.

"They take risks that can have deadly consequences. If you know someone who is thinking about bringing a container not meant for fuel to get gas, please let them know it's dangerous." 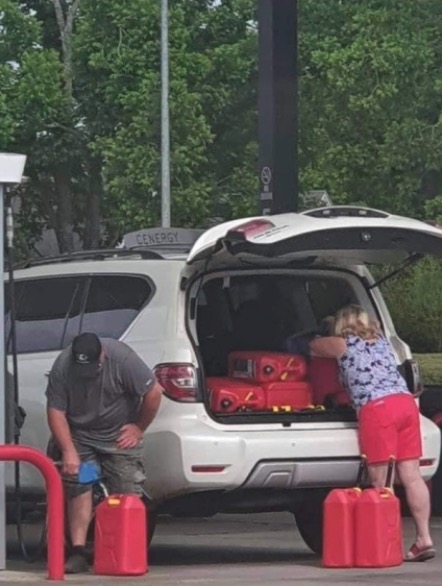 “This is a time to be sensible and to be safe,” Buttigieg said during a White House press briefing.

“Of course we understand the concern in areas where people are encountering temporary supply disruptions, but hoarding does not make things better.”

He then echoed the Consumer Product Safety Commission warning people against putting gasoline into plastic bags, saying, “Under no circumstances should gasoline ever be put into anything but a vehicle directly or an approved container.”

Images have been shared across social media showing long lines at gas stations in some of the hardest-hit states, such as North Carolina, Virginia and Florida.

As of Thursday afternoon, nearly 70 percent of gas stations in North Carolina were without fuel, while around 50 percent of stations in Virginia, South Carolina, and Georgia had all run dry, according to GasBuddy.

The Executive Vice President of Sheetz, which operates gas stations in some of those hard-hit states, told CNN that the shortage was not actually due to the hack, but due to skyrocketing demand for gas.

"These shortages are not due to supply issues but are a result of extremely high demand causing stores to run out of fuel before the next scheduled delivery," Adam Sheetz said.