Online giants such as Facebook and Google are facing increasing pressure to reveal the secret computer programmes which give them a commercial advantage in the race for advertising revenues.

Dr Andrea Coscelli, head of the Competition and Markets Authority (CMA), is recruiting teams of high-powered mathematicians and psychologists to crack the mysterious algorithms they deploy to drive internet traffic.

It comes as pressure is growing at Westminster for the companies to pay a fair rate to news outlets when they use their material – possibly through a new ‘tech levy’ – and in particular to struggling local media companies which have been hit hardest by Covid-19.

Plans for a code of conduct for tech companies to ensure content producers are properly rewarded were first suggested last year in a report for the Treasury by Jason Furman, President Obama’s former chief economist. 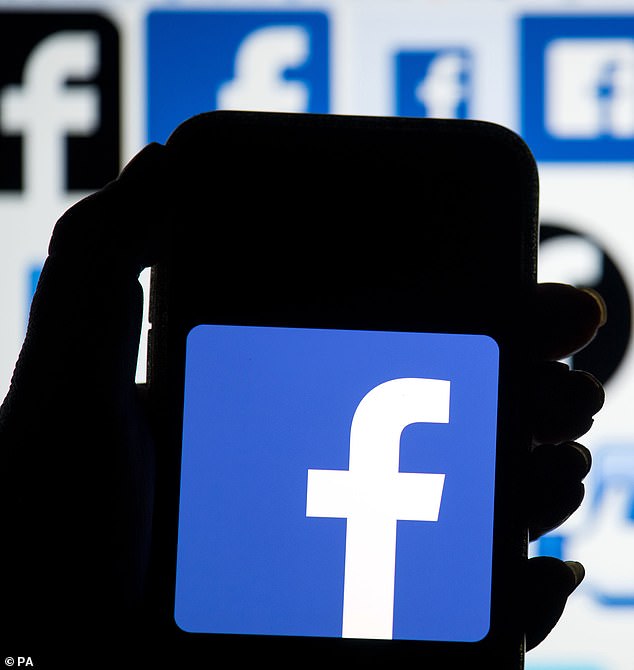 Online giants such as Facebook (pictured: file photo) and Google are facing increasing pressure to reveal the secret computer programmes which give them a commercial advantage in the race for advertising revenues

There is also an ongoing debate in Government over how to regulate the increasingly powerful internet giants.

The Home Office is drafting new laws to punish social media companies over harmful material which it allows to be published such as suicide footage or jihadi videos.

However, it is facing growing criticism over its failure to devise an effective ‘publishers’ exemption’ to stop it leading to the backdoor censorship of mainstream news outlets. 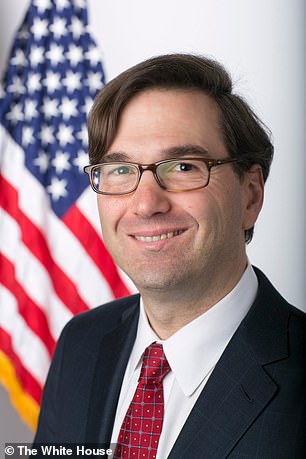 Plans for a code of conduct for tech companies was first suggested last year in a report for the Treasury by Jason Furman, President Obama’s former chief economist (pictured)

Earlier this year, the CMA published the results of a year-long investigation into the tech giants’ dominance of digital advertising markets, recommending mandatory codes of conduct to ensure news publishers are adequately rewarded.

In 2019, Google and Facebook accounted for an estimated two-thirds of the £13 billion digital advertising market in the UK, with the business driven by opaque algorithms which are a mystery even to the advertisers.

Google, for instance, can tweak its search algorithms at will to reduce traffic to websites it doesn’t favour.

In a speech last week to New York’s Fordham University, Dr Coscelli said that the dominance of the online platforms was a serious threat to rival businesses and innovators.

He said that ‘large multinational online platforms such as Google and Facebook now have a central role in the digital advertising ecosystem and have developed such unassailable market positions that rivals can no longer compete on equal terms’.

And he added that their ‘large user base’ was a ‘source of market power, leading to weak competition in search and social media’.

Calling for a new regulatory regime, Dr Coscelli said that ‘the largest platforms are increasingly acting as a brake on innovation, setting the terms of competition in a way that tips the balance in their own favour, and undermining the business models of new entrants and potential challengers alike’.

He called for a special ‘Digital Markets Unit’ to be established, with the ability to enforce a code of conduct on the internet giants to ensure that they ‘do not engage in exploitative or exclusionary practices’. 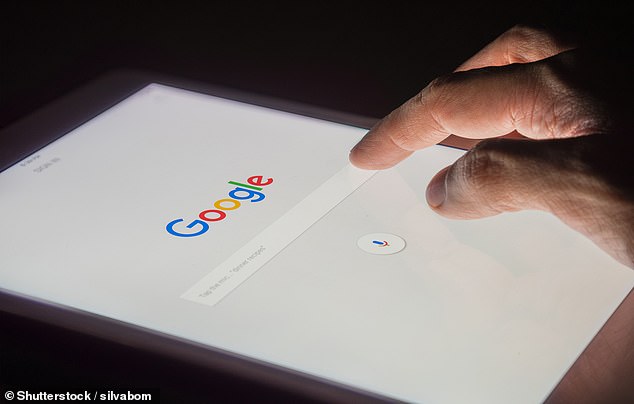 Dr Coscelli also called on Google to reveal its search engine algorithms to rival search engines ‘so they can properly compete’.

As part of the CMA’s drive, Dr Coscelli is hiring staff with PhDs in applied mathematics or physics, as well as trained psychologists, effectively emulating Winston Churchill’s drive during the Second World War to recruit code-breaking experts to Bletchley Park.

He added that the new recruits were ‘scrutinising how digital businesses use algorithms and how this could negatively impact competition and consumers… we believe it is not acceptable for firms not to be able to explain the outputs of their algorithms’.