A SHOOTING has left multiple injured as gunfire erupted at a Stop & Shop grocery store.

At least a dozen ambulances and police vehicles were gathered at the scene in Long Island, New York, on Tuesday morning. 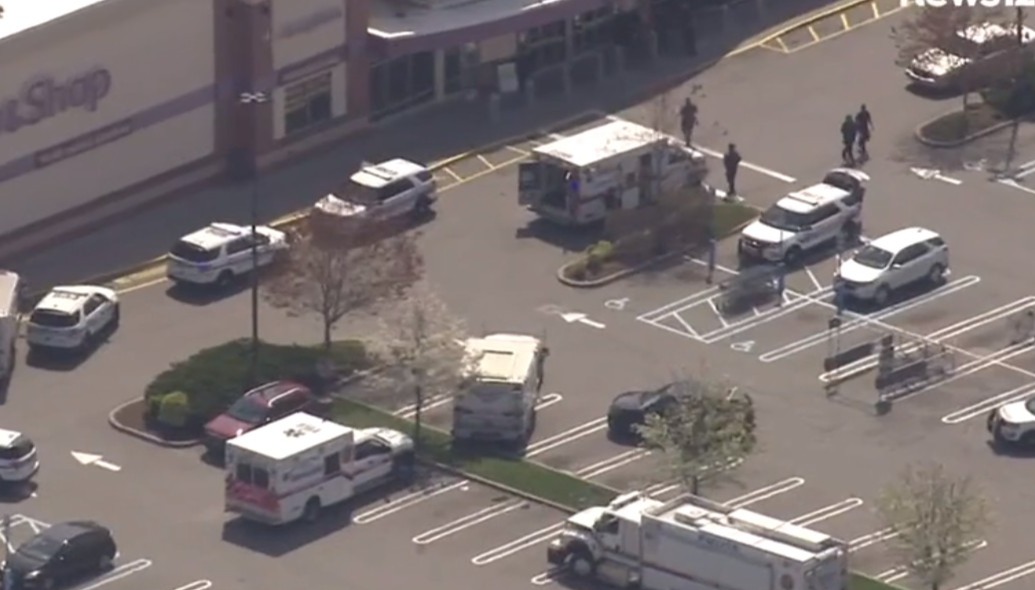 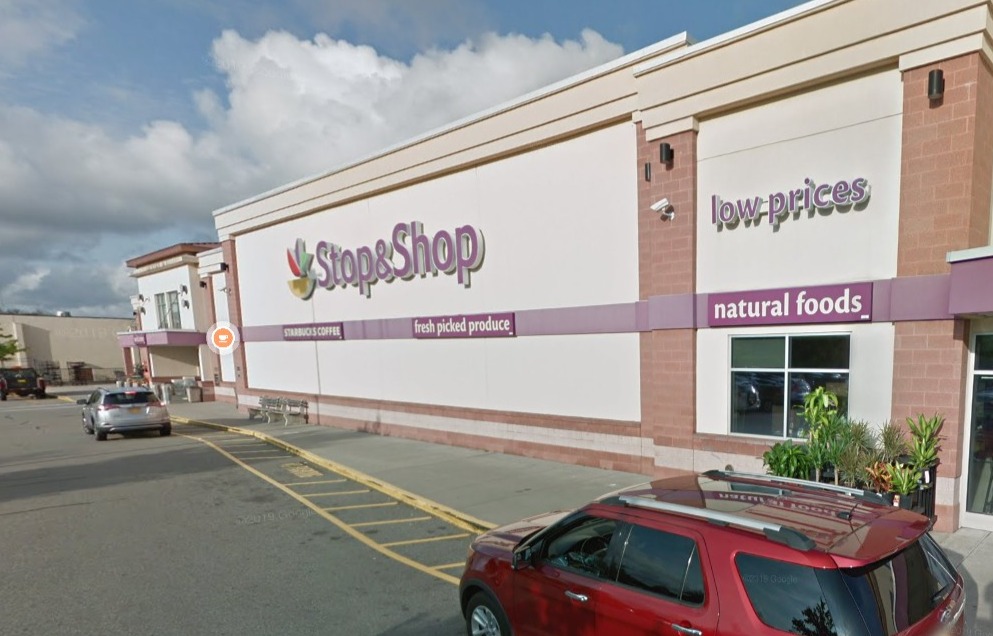 The suspect is believed to have fled the scene, potentially on a bus, leading police on a search for the shooter, NBC4 reported.

The outlet confirmed that at least four people were shot, with one of the victims believed to be dead.

Law enforcement officials were reportedly called to the scene at roughly 11am to reports of a shooting.

Following the news, the West Hempstead School District tweeted that all of the schools were in "lock out."

They went on to urge the public not to come near the district's buildings.

The county's traffic management confirmed that travelers should "expect delays in the area."