Home » World News » What does LGBTQIA stand for? Meaning explained

What does LGBTQIA stand for? Meaning explained

JUNE marks the beginning of Pride Month in many places across the world.

But what exactly does LGBTQIA stand for? Here's all you need to know… 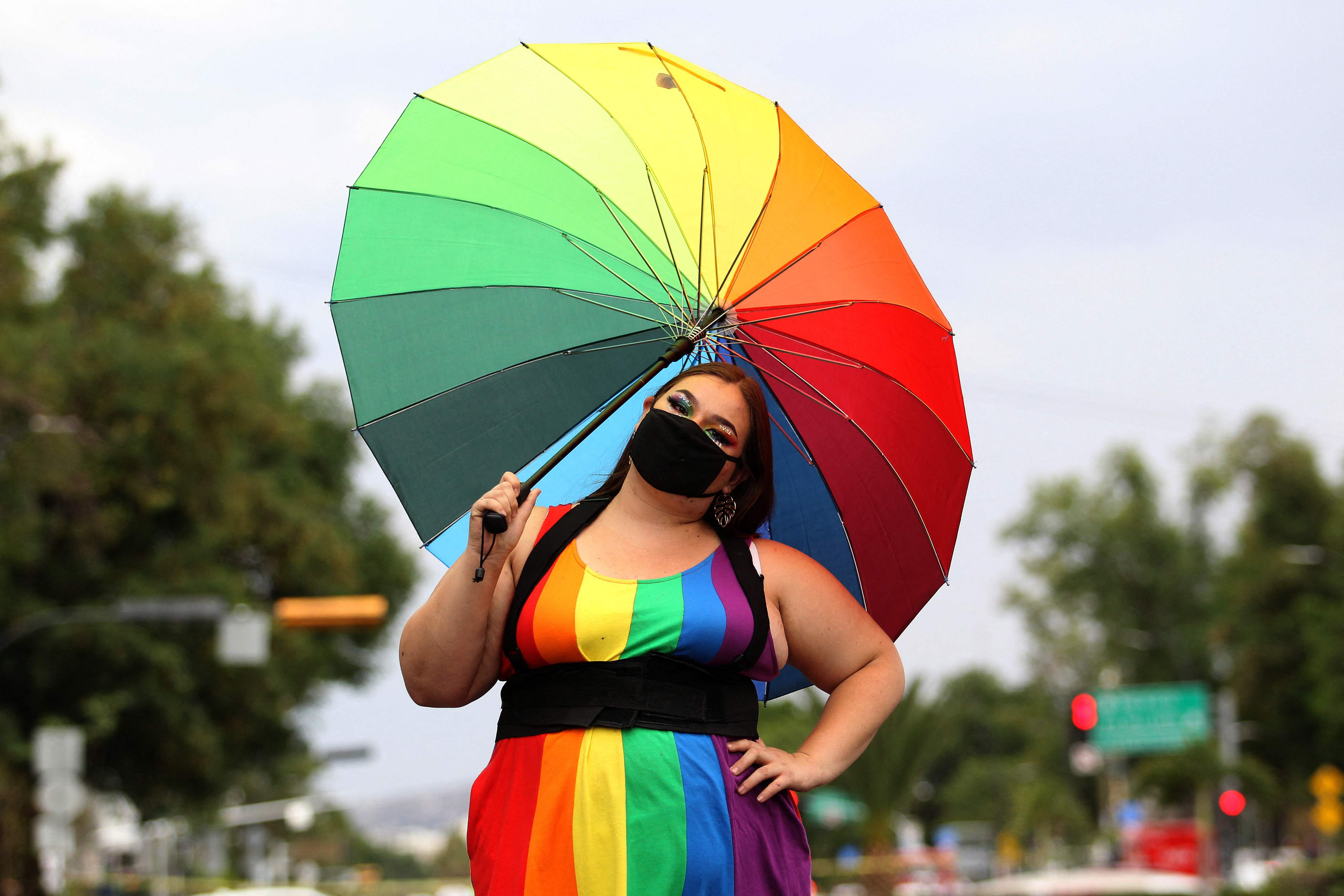 What does LGBTQIA stand for?

LGBTQIA is the inclusive queer term which stands for lesbian, gay, bisexual, transgender, queer and/or questioning, intersex and asexual and/or allies.

LGBTQIA+ represents sexual identities other than lesbian, gay, bisexual, transgender and queer or questioning, including pansexual, asexual and omnisexual.

Where did LGBTQIA originate from?

The acronym has been commonly used since the 1990s but is believed to have existed for much longer.

The term “homosexual” was coined in 1869 by the Hungarian doctor Karoly Maria Benkert.

By the 1960s “Gay” had emerged as an underground term.

It was used as a broad term that covered the entirety of the modern LGBTQ initialism.

With the 1990s came a the rise of bisexual, transgender, and queer movements – giving birth to the four-letter LGBT initialism.

Since then it has more inclusive by adding letters to ensure every part of the queer comunity is covered.