Home » World News » What is nandrolone and is it found in pork?

What is nandrolone and is it found in pork?

AMERICAN track star, Shelby Houlihan, was handed a four-year suspension after she tested positive for nandrolone back in January.

Houlihan's suspension will cause her to miss the upcoming Tokyo Olympics. 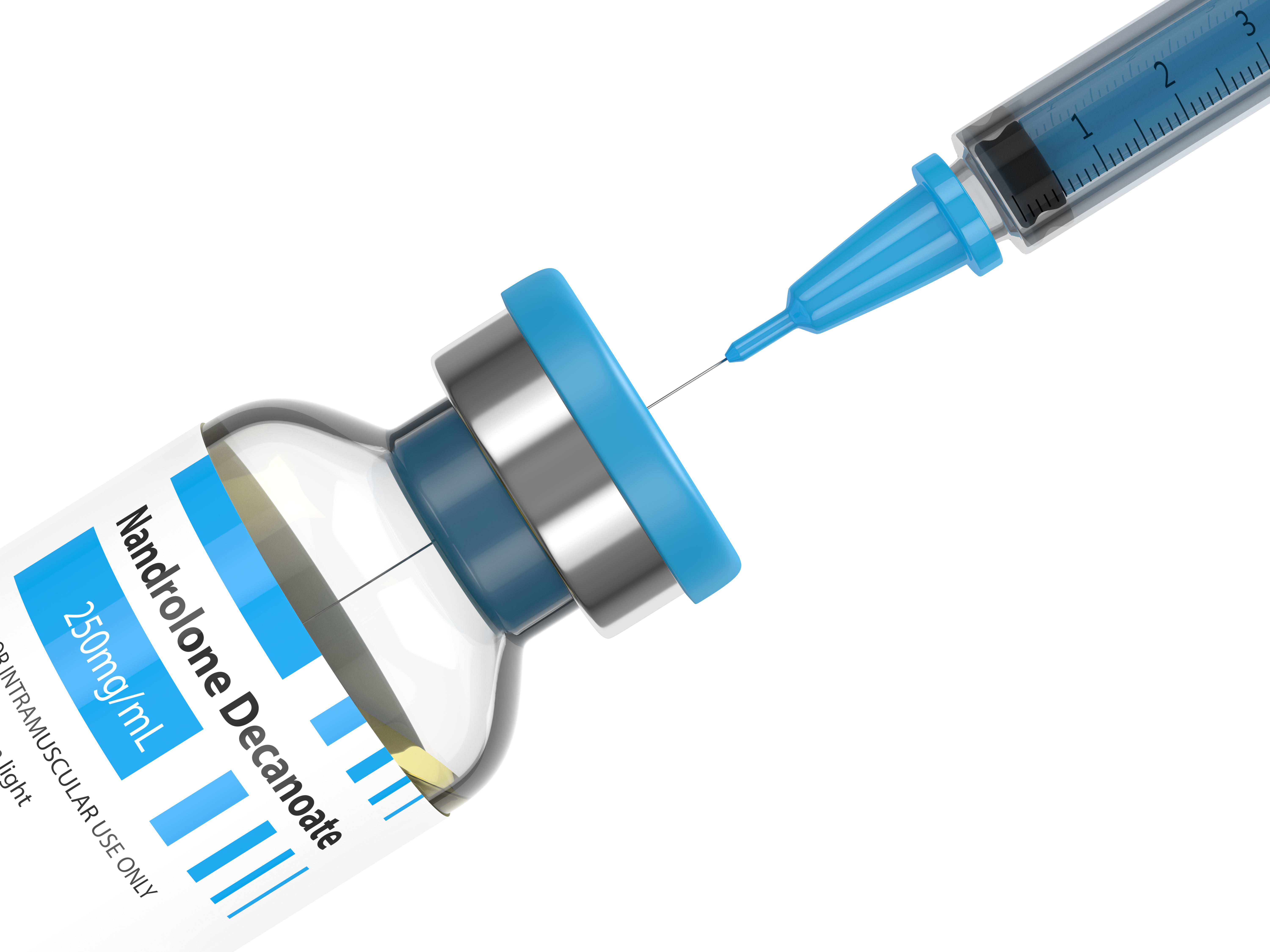 As defined by the National Library of Medicine, nandrolone is a synthetic, anabolic steroid analog of testosterone.

The NIH states nandrolone can be used for testosterone replacement therapy to increase nitrogen retention and fat-free muscle mass.

In bodybuilders, the use of androgenic-anabolic steroids to increase muscle mass is common.

Nandrolone decanoate is one of the most popular misused androgenic-anabolic steroids, although the effects on body composition are equivocal. 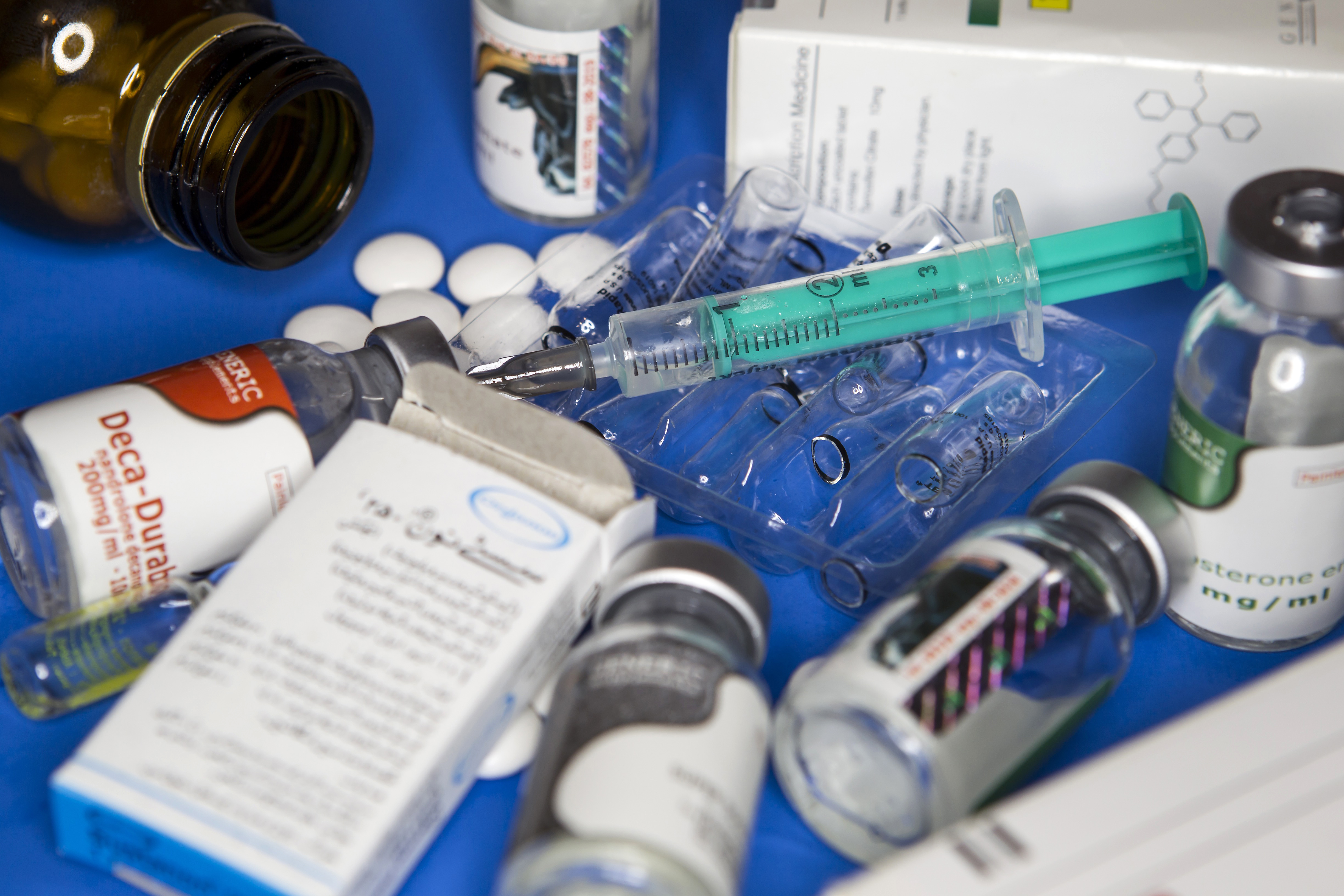 Is it found in pork?

A study by the National Library of Medicine revealed that the consumption of pork can cause irregularly high levels of nandrolone.

Then NLM conducted a study using the urine of three male volunteers who consumed 310 grams of pork, which could be the meat, liver, heart and kidney.

According to the study, the three individuals delivered urine samples before and during 24 hours after meal intake. 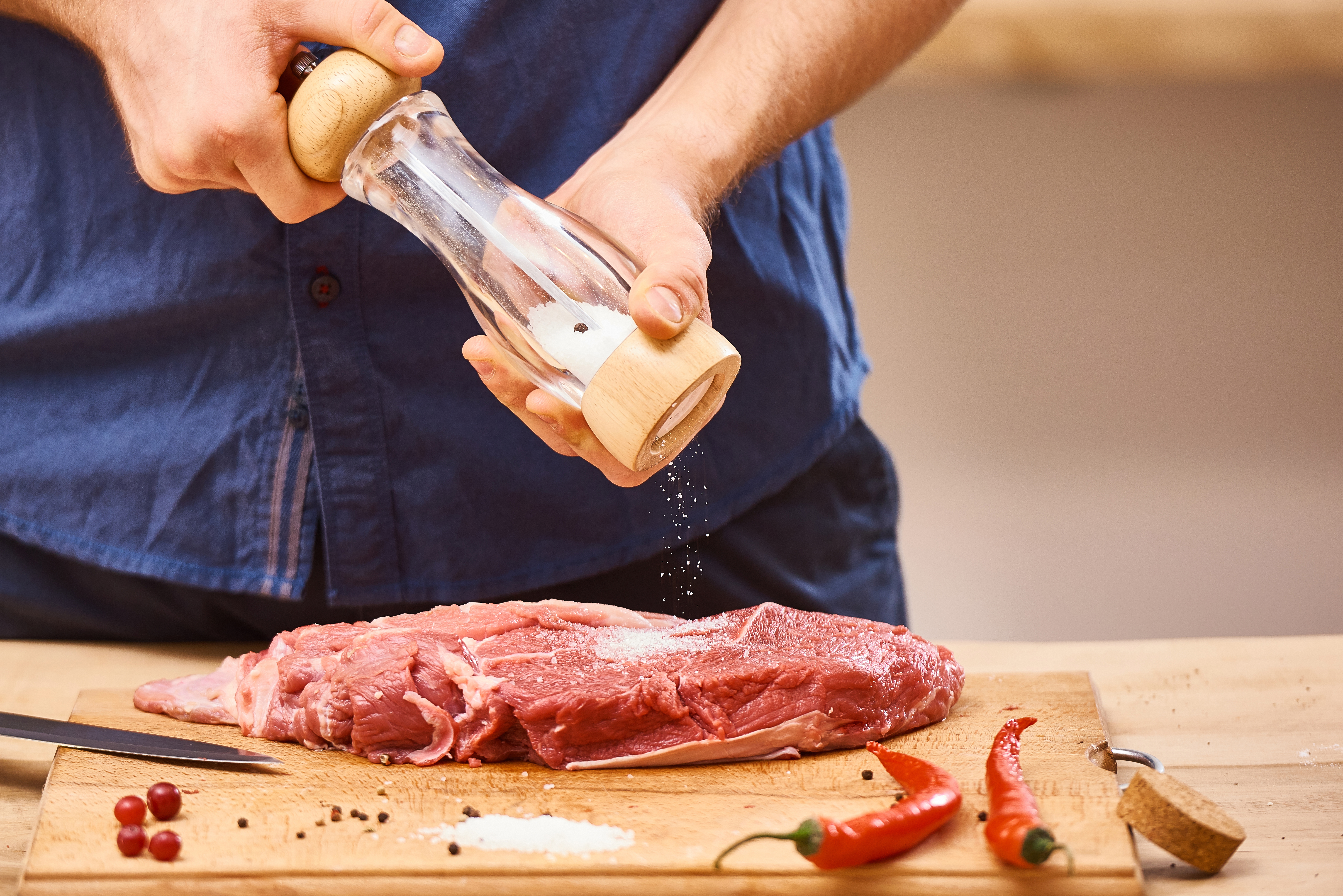 "19-NA and 19-NE concentrations in urine reached 3.1 to 7.5 microg/L nearby 10 hours after boar tissue consumption," the NLM reported in their study.

The study confirmed that eating pork might induce some false accusations of the abuse of nandrolone in anti-doping.

What did Shelby Houlihan say caused the high level of nandrolone?

In an Instagram post announcing her suspension, Houlihan claimed she had “never even heard of nandrolone” and blamed a contaminated pork burrito she ate 10 hours before the positive test in January.

Houlihan insisted that ingesting the anabolic steroid must have inadvertently come from eating a burrito “from an authentic Mexican food truck that serves pig offal near my house in Beaverton, Oregon” 10 hours before a 6am drugs test last December.

"On January 14th, 2021, I received an email from the Athletics Integrity Unit (AIU), informing me a drug testing sample that I provided on December 15th, 2020 has returned as an Adverse Analytical Finding for an anabolic steroid called Nandrolone and that I am therefore subject to an immediate Provisional Suspension," the track star said in her Instagram post. 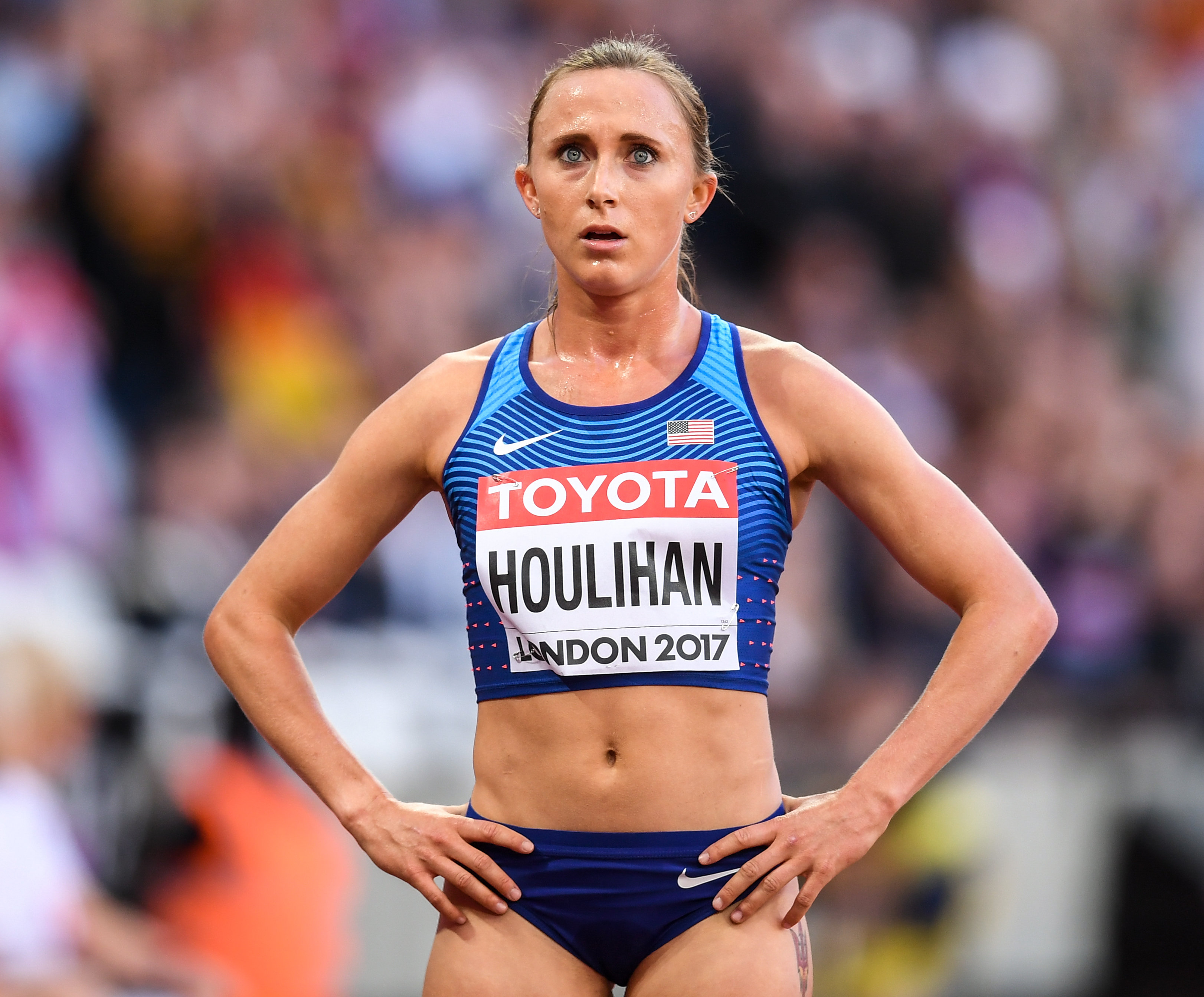 "When I got that email, I had to read it over about ten times and google what it was that I had just tested positive for. I had never even heard of nandrolone.

"I have since learned that it has long been understood by WADA (World Anti-Doping Agency) that eating pork can lead to a false positive for nandrolone, since certain types of pigs produce it naturally in high amounts.

"Pig organ meat (offal) has the highest levels of nandrolone. In the following 5 days after being notified, I put together a food log of everything that I consumed the week of that December 15th test."

Houlihan continued: "We concluded that the most likely explanation was a burrito purchased and consumed approximately 10 hours before that drug test from an authentic Mexican food truck that serves pig offal near my house in Beaverton, Oregon."

Houlihan said she received the news that the Court of Arbitration rejected her explanation and that the four-year ban will stand.