Home » World News » What was Timur Faizutdinov's cause of death?

What was Timur Faizutdinov's cause of death?

Faizutdinov was a defenseman for the Dynamo St. Petersburg's Russian junior hockey team. 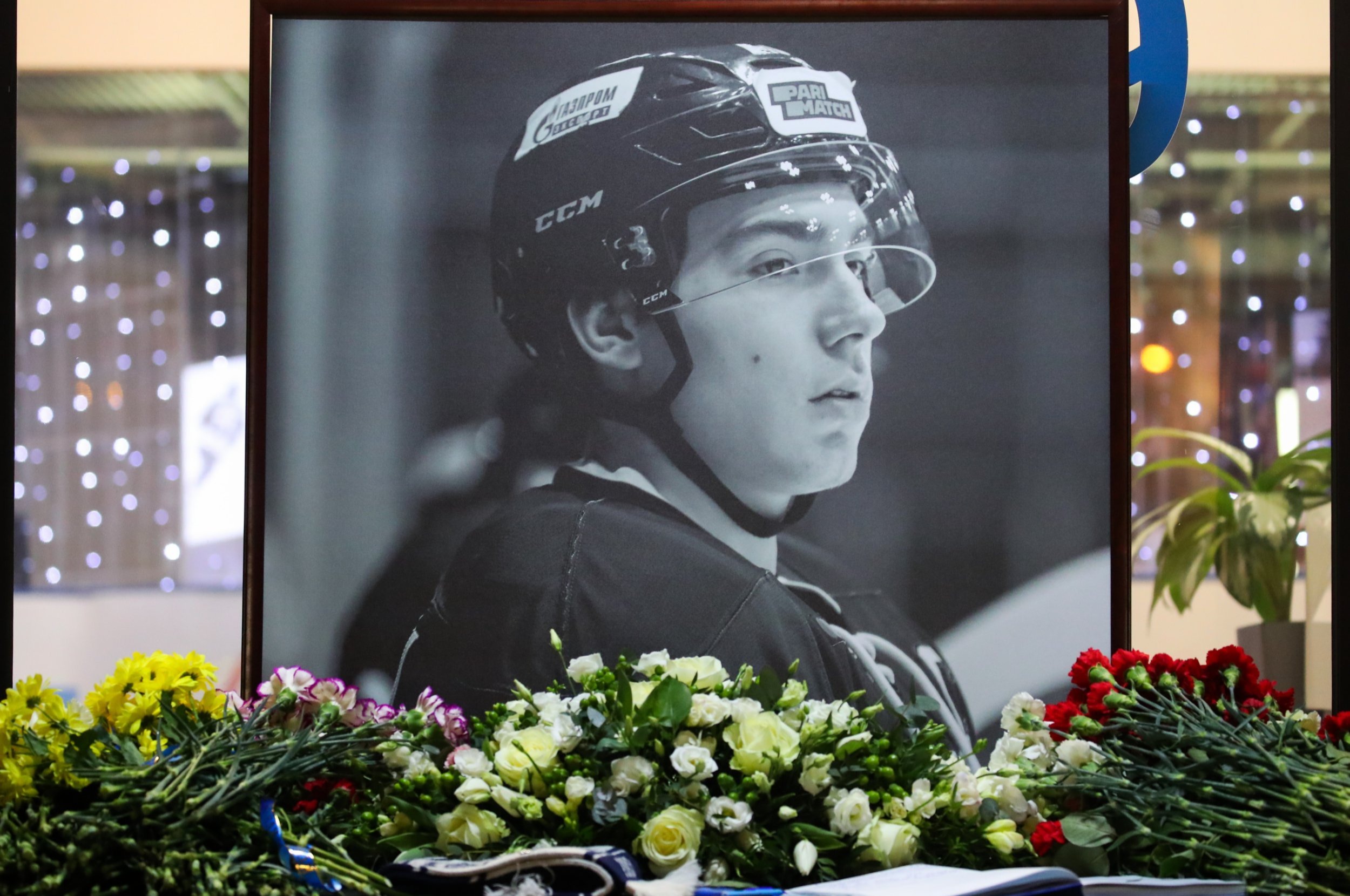 What was Timur Faizutdinov's cause of death?

Faizutdinov died four days after he was struck in the head by a puck on Friday, March 12.

His club and the league announced the 19-year-old death in a tweet on Tuesday.

"Dynamo Saint Petersburg defenseman Timur Faizutdinov has tragically passed away at the age of 19. 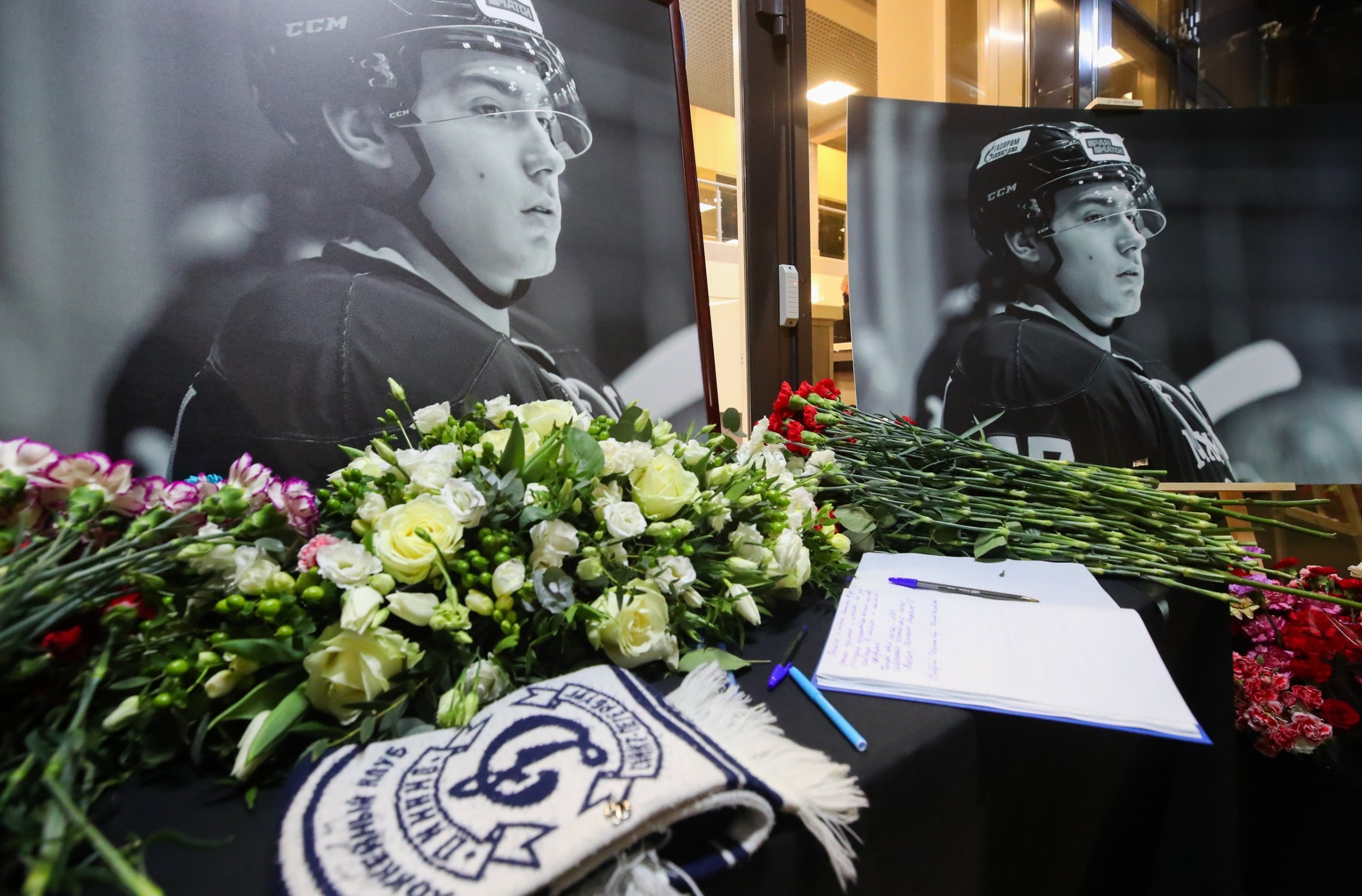 "He had received a fatal head injury during an MHL match against Loko in Yaroslavl on March 12," the team tweeted.

Faizutdinov was hit up high near his temple, where he immediately collapsed onto the ice with a team doctor rushing to his aid.

He was subsequently rushed to hospital in the city of Yaroslavl where medics tried to save his life.

Dynamo said upcoming games in competitions, including the Kontinental Hockey League, will begin with a minute’s silence for Faizutdinov.

What did the Russian Hockey League say about his death?

"He was in intensive care following a head injury sustained in an MHL match against Loko Yaroslavl on March 12.

"The RIHF extends its deepest condolences to Timur’s family and friends," the tweet concluded. 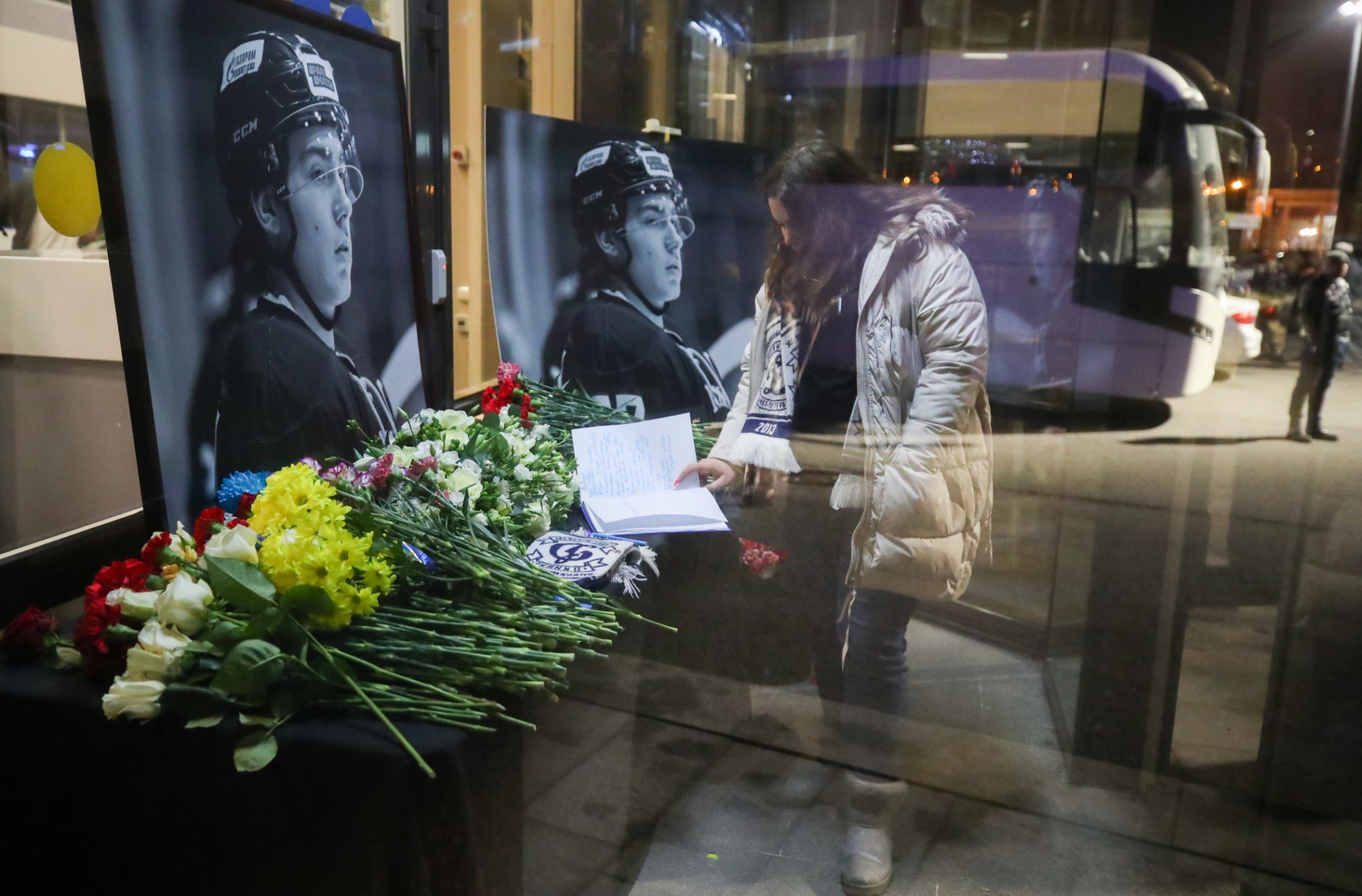 What are people saying on social media?

Tributes from fans have poured in for Faizutdinov, who was made club captain at the start of the season.