Home » World News » When can pregnant women and children get Covid vaccines? Everything you need to know

When can pregnant women and children get Covid vaccines? Everything you need to know

BRITS are eager to get the first dose of their potentially life-saving Covid vaccine in the next few months.

But for pregnant women, it's still unclear when their date will be. 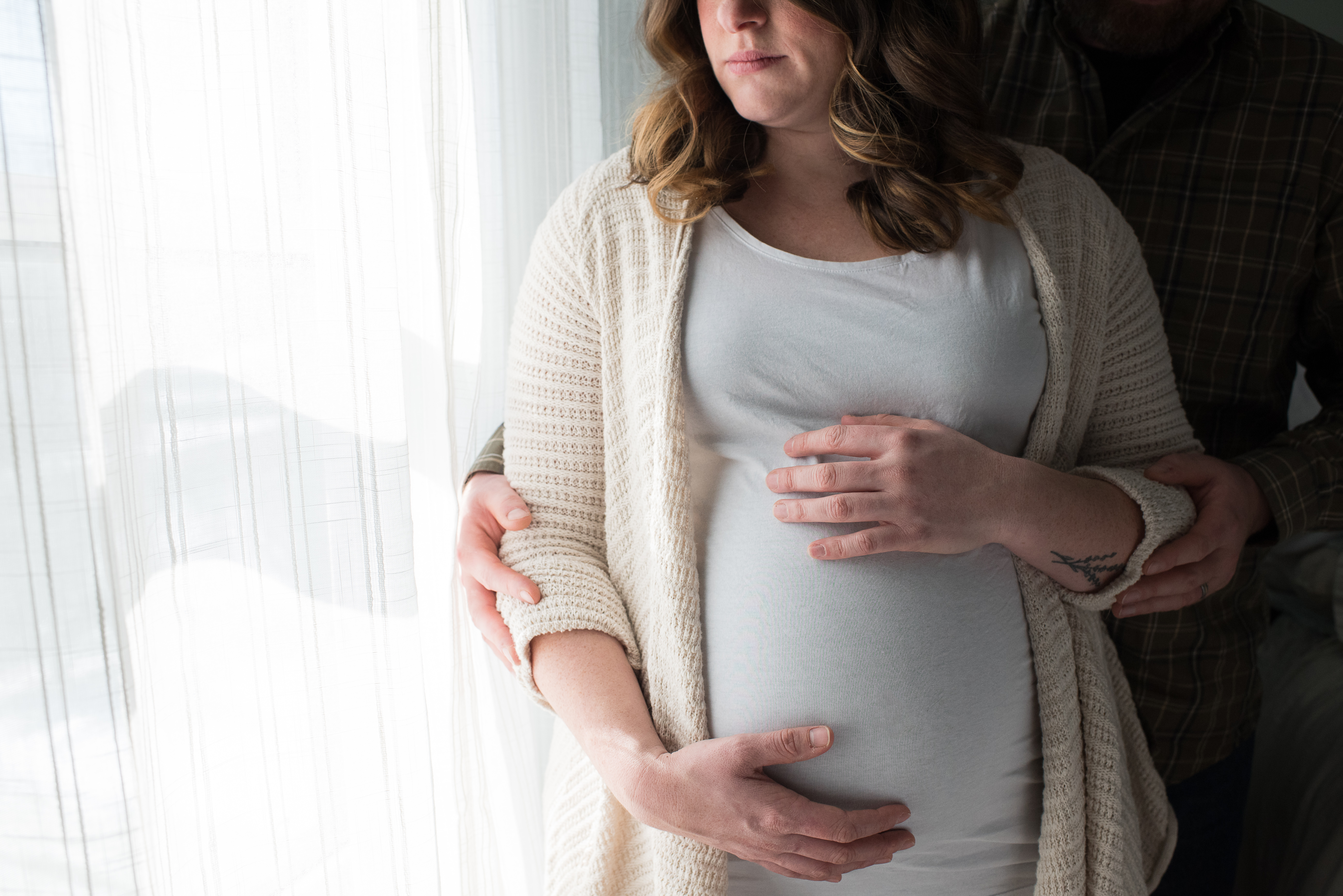 Children are also unable to get the Covid jab.

But both groups can catch the coronavirus – so when will they be protected?

Can pregnant women get a Covid vaccine?

A pregnant woman can get a Covid vaccine if she and her doctor believe the benefits will outweigh any risks.

Guidance from the Joint Committee on Vaccination and Immunisation (JCVI) say it should be considered for pregnant women when their risk of exposure to the virus is high and cannot be avoided.

This advice is also given by The World Health Organization (WHO).

However, the JCVI have also said women with underlying conditions that place them at higher risk of severe Covid or death should also consider the jab.

It means pregnant women who are eligible to get the jab are among the priority groups, and should receive a dose before mid-April.

The NHS will contact those who are eligible to receive the vaccine.

The Royal College of Obstetricians and Gynaecologists (RCOG) say “the decision whether to have the vaccination in pregnancy is your choice”.

But RCOG says women should be advised that there is a lack of safety data for vaccinations in breastfeeding.

Women trying to become pregnant can also get the Covid vaccine.

There is no evidence to suggest that getting the jab will have any effect on fertility.

What have studies shown?

The large clinical trials that proved the current Covid vaccines worked did not include women who knew they were pregnant.

Vaccine clinical trials typically avoid recruiting participants who are pregnant or breastfeeding until the vaccine has been shown to be safely tolerated in people who are not pregnant.

A very small number of women became pregnant after they received the vaccine in a trial.

And although there was no sign of problems, the numbers were too small to be certain.

Therefore, more data needs to be collected in large scale trials – such as that by Pfizer which will recruit a whopping 4,000 mums-to-be.

Are pregnant women and children at risk of Covid?

Current evidence from the UK suggests that pregnant women are at no greater risk of catching the coronavirus compared with other healthy adults.

The majority of pregnant women experience only mild or moderate symptoms.

But overall, pregnant women may be at increased risk of becoming severely unwell compared to non-pregnant women, particularly in the third trimester.

Studies have shown that there are higher rates of admission to intensive care units for pregnant women with Covid compared to non-pregnant women.

Pregnant women are on the moderate risk (clinically vulnerable) list as a precaution.

The NHS says: "If you're at moderate risk from coronavirus, it's very important to follow social distancing advice to reduce your chances of catching or spreading the virus."

Information about all pregnant women with Covid is tracked in a registry called the UK Obstetric Surveillance System.

It has shown that women who did become severely ill were in their third trimester of pregnancy.

Risk factors included being over the age of 35, having a high BMI or underling health condition, and being from Black, Asian or ethnic minority background.

Studies suggest Covid is unlikely to cause problems with the baby, either causing miscarriage or problems after birth.

But global reports say babies have been born prematurely to women with severe Covid.

Source: The Royal College of Obstetricians and Gynaecologists

Children rarely get very sick with Covid disease, and there have been barely any deaths in the UK.

The Royal College of Paediatrics and Child Health has said there is evidence Covid can cause death and severe illness in children, but that this is rare.

But kids and teens can still catch it and are therefore carriers of the virus.

It is not clear how much they transmit the virus to others, but evidence suggests those in secondary school are more likely to spread the virus.

Professor Jonathan Van-Tam, England’s deputy chief medical officer, said at a No10 briefing in January: “Do children get Covid-19? Yes.

“Do children get ill with Covid-19? Very rarely indeed.

“Do children transmit Covid-19? Yes, but it is predominantly a signal towards the upper teenage years – in other words, the more adult-like they become, the greater propensity for them to transmit to others."

Children are also at risk of long Covid and a serious disease named PIMS, which can cause stomach aches, a rash and even death, several weeks after Covid infection.

One study of pregnant women given the Pfizer or Moderna vaccine was published on March 25, in the American Journal of Obstetrics and Gynecology.

It included 84 pregnant women and 31 women who were lactating, considered the largest of its kind so far.

The women produced the same level of antibodies as the non-pregnant women in the trial, and some of these were also present in the umbilical cord and breast milk.

This suggests the antibodies are able to pass over to the baby, giving them some level of immunity when they are born. However this was not studied.

Side effects were similar between women who were, and were not, pregnant.

When will pregnant women be allowed to get the Covid vaccine?

Until trial results are ready, it’s difficult to say when all pregnant women will be routinely offered a Covid vaccine.

Trials can take months and even years.

The Pfizer trial, for example, will be tracking pregnant women for seven to 10 months, and then their babies for a further six months.

Pregnant women can get a range of vaccines for other diseases, so it is feasible they will also be able to get the Covid one without any problems.

The NHS offers women the whooping cough vaccine when they are pregnant to give the baby immunity when they are born, as well as the flu vaccine in winter.

If a vaccine uses a live version of the virus, a pregnant woman is usually advised to wait until after the baby is born.

This is because there's a potential risk that live vaccines could cause the unborn baby to become infected.

None of the vaccines being used in the UK contain the live coronavirus. But others in the future may do.

Can children get a Covid vaccine?

No, currently only those aged 18 or over in the UK can get a Covid jab.

In some countries, such as the US, anyone over 16 can get a vaccine.

Even if a child has an underlying health condition, which puts them at risk of severe Covid, the WHO does not recommend they receive it.

What do studies show?

Vaccine manufacturers are currently conducting trials into youngsters to see how they respond to the vaccines.

Even babies are being volunteered to test the tech.

Novavax was the latest to announce it will soon be kicking off trials in children and adolescents, starting some time between April and June. 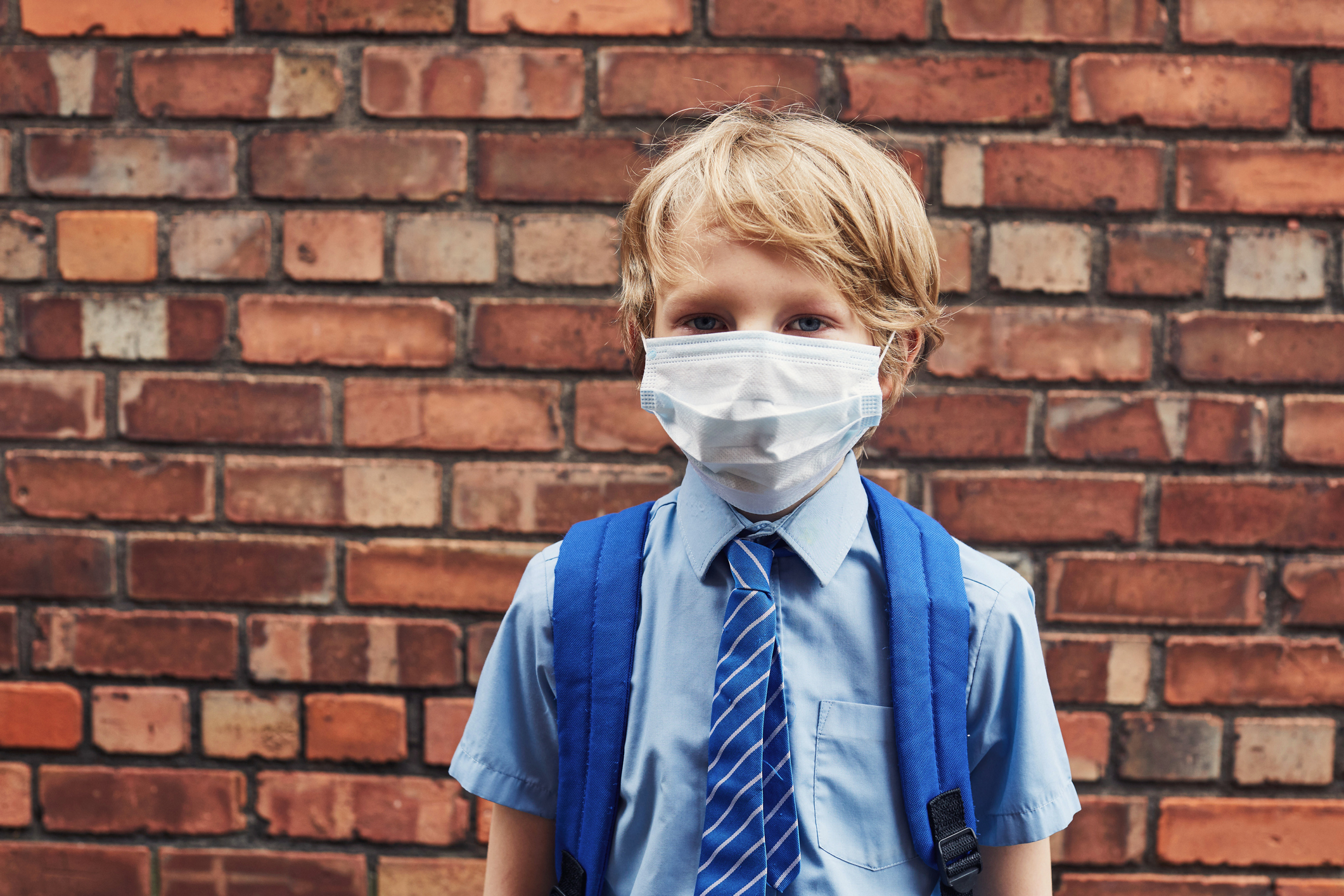 It comes after Johnson & Johnson also recently said it will expand its trials to include teens aged between 12 and 17 years.

Pfizer has already announced early data of its paediatric trial with exciting results.

It said on March 31 that its jab was 100 per cent effective at preventing Covid illness in 12 to 15 year olds.

By comparison, there were 18 cases in those who had not received the two-shot jab and instead were given a dummy shot (1,129).

Meanwhile, AstraZeneca – which makes the Oxford University vaccine – began trials with kids as young as six in February.

Researchers will use 300 kids aged between six and 17 to examine whether the jab produces a strong immune response in youngsters.

Results of a trial of Moderna’s Covid vaccine in 12 to 17 years olds is expected soon.

When will children be able to get a Covid vaccine?

Once data from trials is collected, regulators can assess whether it's safe to give children the Covid vaccines.

And Professor Jonathan Van-Tam, England’s deputy chief medical officer, told ITV News in mid-February: “It is perfectly possible that we will have some licensed children’s vaccines for Covid-19 by the end of the year.”

It’s been reported children could start getting jabbed from as early as August under provisional government plans.

Sources involved in preparations told The Telegraph the late summer is the soonest point at which under 18's would be given the jab – months earlier than expected.

A Department of Health and Social Care spokesman said "no decisions have been made on whether children should be offered vaccinations".

Pfizer said it planned to gain emergency approval in the US for those aged 12 to 15.

Pfizer’s CEO Albert Bourla said he hoped the vaccination programme could start reaching American teenagers before the start of the next school year in the autumn.

It's not clear how quickly the FDA would act on Pfizer's request to allow vaccination starting at age 12, and will depend on regulatory approval and supplies.

Meanwhile research has suggested that children are somewhat protected from Covid even if they live with someone who has been given a vaccine dose.