Where is hurricane Delta now?

ACCORDING to the National Hurricane Center, hurricane Delta is currently making its way over northeastern Louisiana.

Delta, the latest in a recent flurry of rapidly intensifying Atlantic hurricanes that scientists largely blame on global warming, appeared destined to set records at landfall. 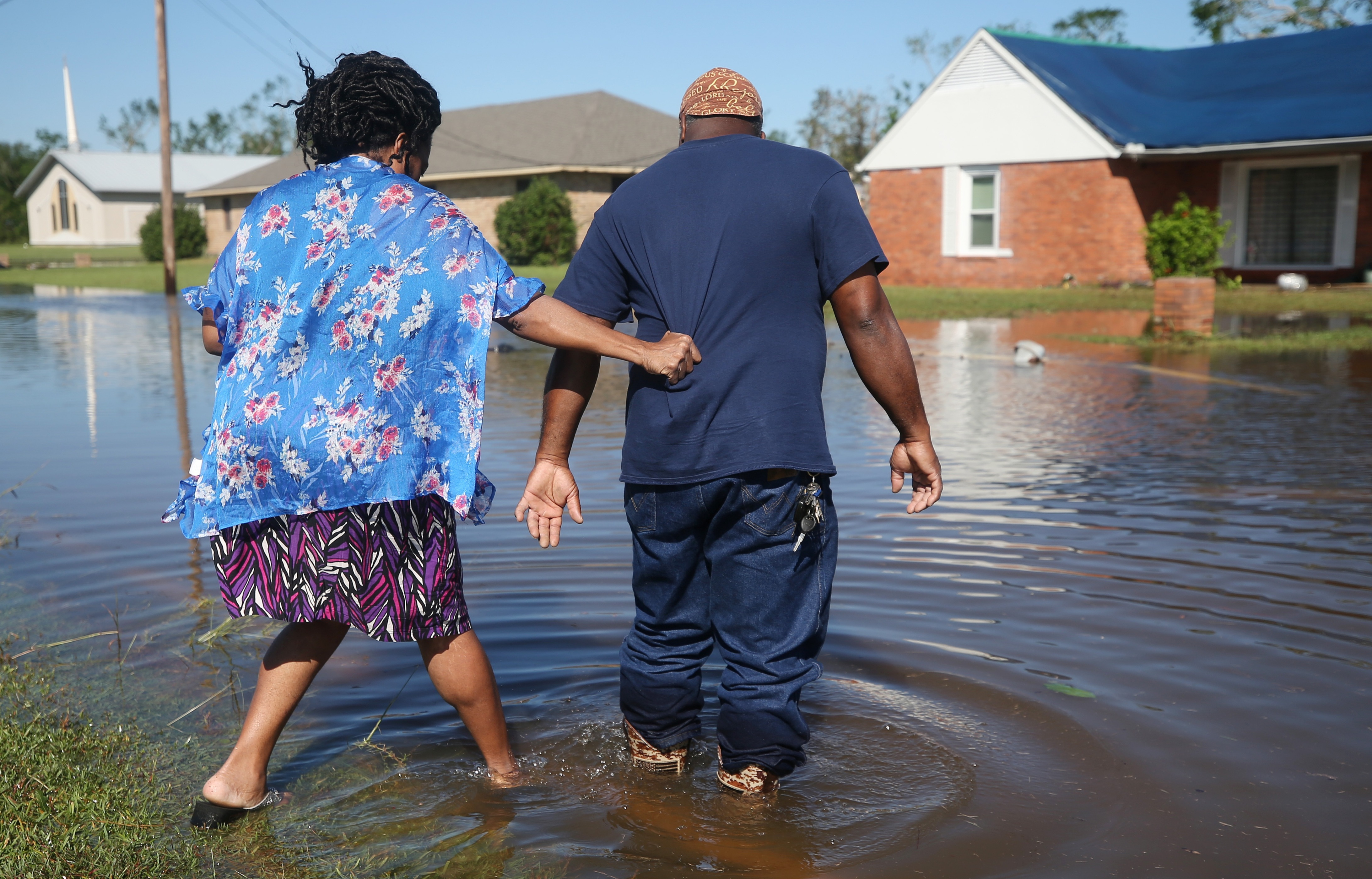 When did it make landfall?

Hurricane Delta made landfall in Louisiana on October 9 as a Category 2 storm. 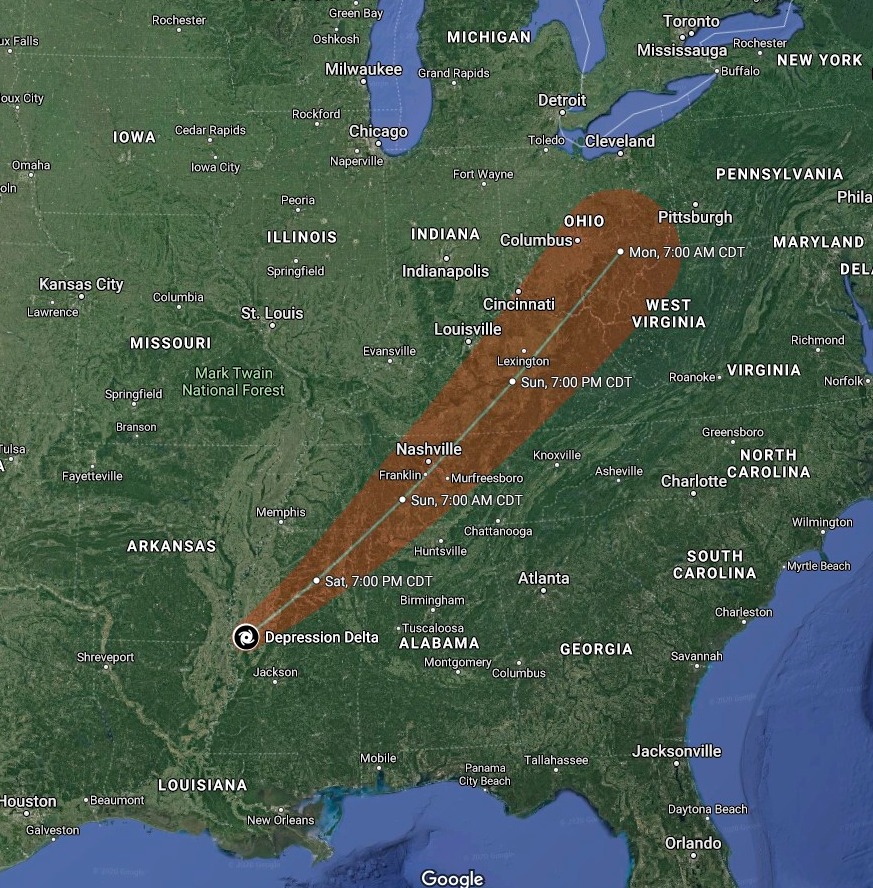 The eye of the storm slammed the town of Creole with 100mph winds and deadly storm surges expected to reach up to 11feet at around 6pm, the National Hurricane Center said.

Residents in southwestern Louisiana are bracing themselves for torrential rains, damaging winds, fatal flooding, and tornadoes. 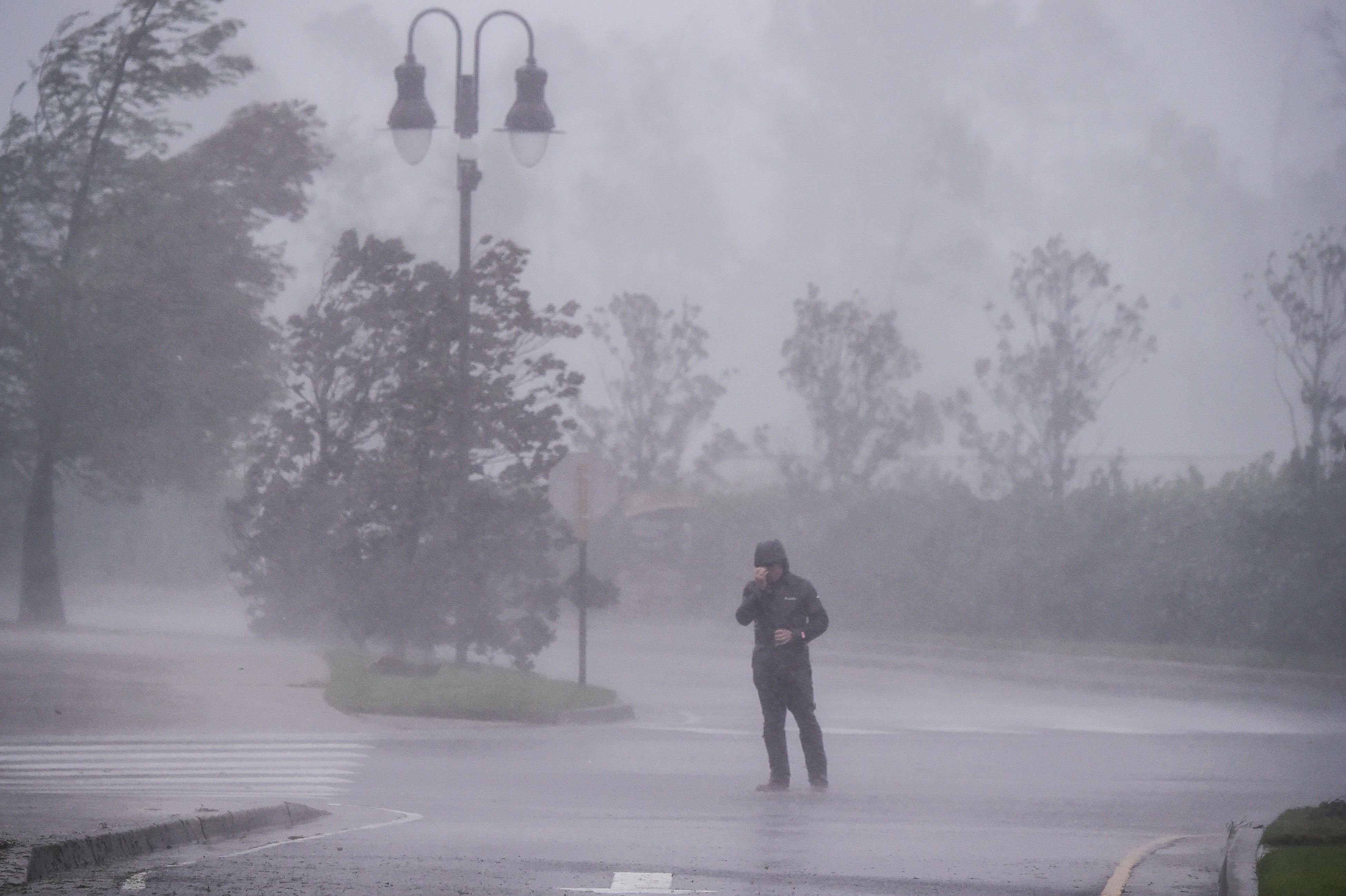 By 4pm – hours before Delta made landfall – almost 20,000 people were already without power, prompting fears that residents could be at risk of carbon monoxide poisoning as they turned to using generators.

Another 99,308 outages were reported in Texas according to poweroutage.us. 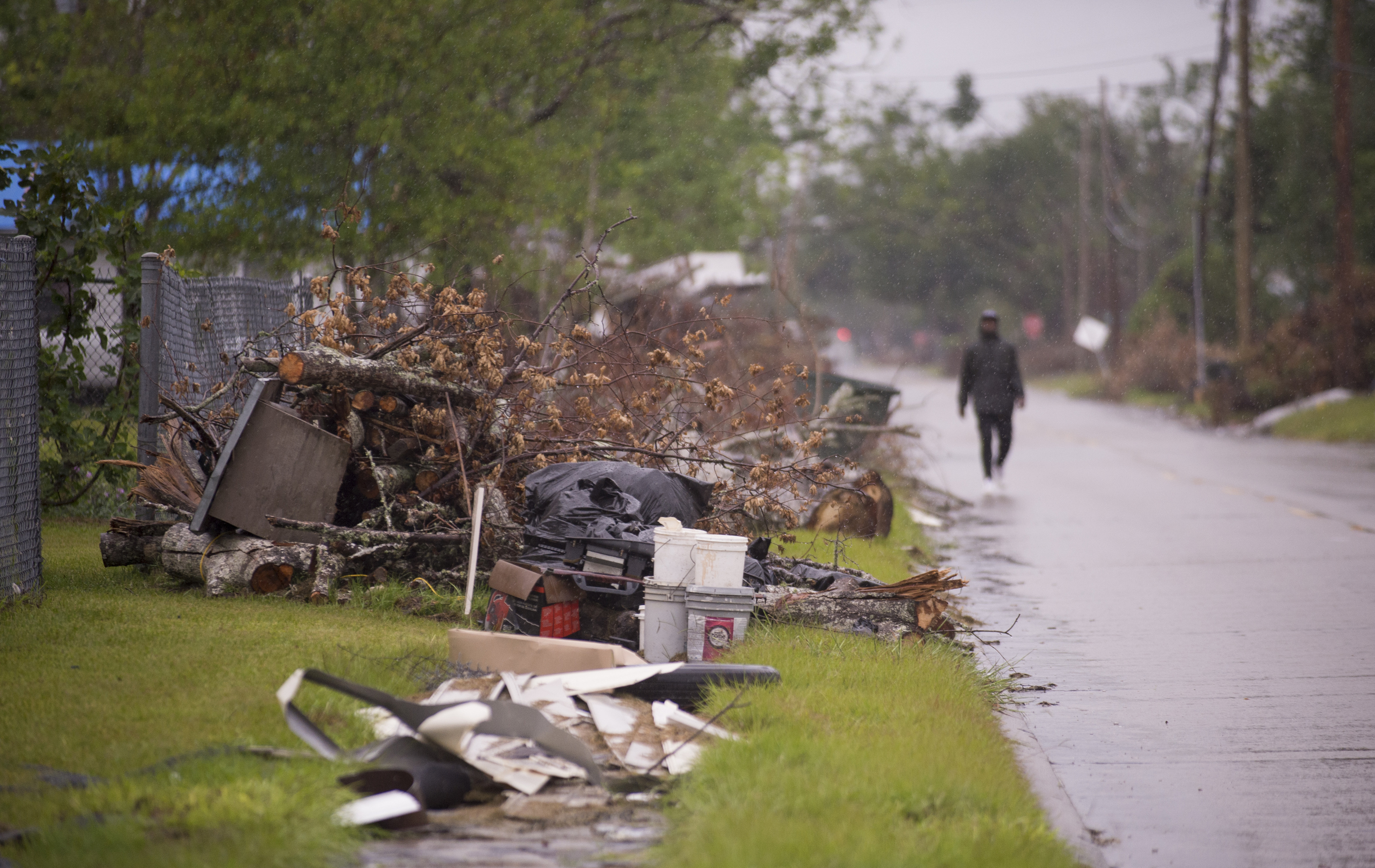 Five million people prepared for flash flooding and thousands were placed under mandatory evacuation in communities including Cameron Parish and Calcasieu Parish.

How much damage has it caused so far?

In Lake Charles, 30 miles from where Delta made landfall, rain pelted the tarp-covered roofs of buildings demolished by Hurricane Laura in late August.

At least 27 people were killed throughout the state. 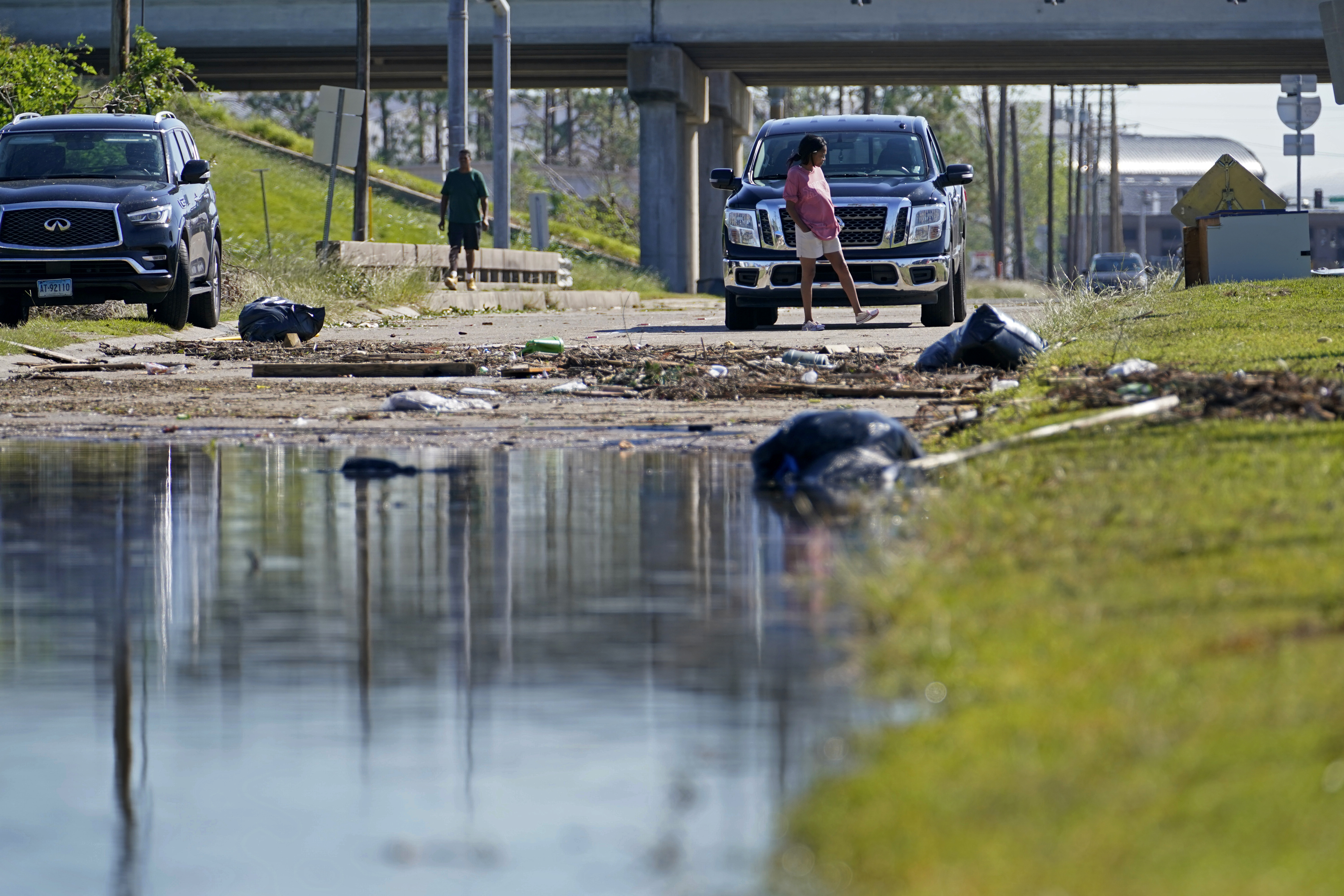 "It's devastating and its emotional for the citizenry," Mayor Nic Hunter said as he prepared to ride out the storm in downtown Lake Charles.

Louisiana is struggling to recover from the destruction left by Hurricane Laura just weeks beforehand.

The Bureau of Safety and Environmental Enforcement said in a press release that seven rigs and 274 platforms had to be evacuated as Delta made her way to Louisiana's southwestern coast.

"Facilities sustaining damage may take longer to bring back online."