Who are Gina Coladangelo's parents?

MATT Hancock's aide, Gina Coladangelo was caught on CCTV sharing a kiss with the Health Secretary.

The affair was revealed by The Sun – but who are her parents? 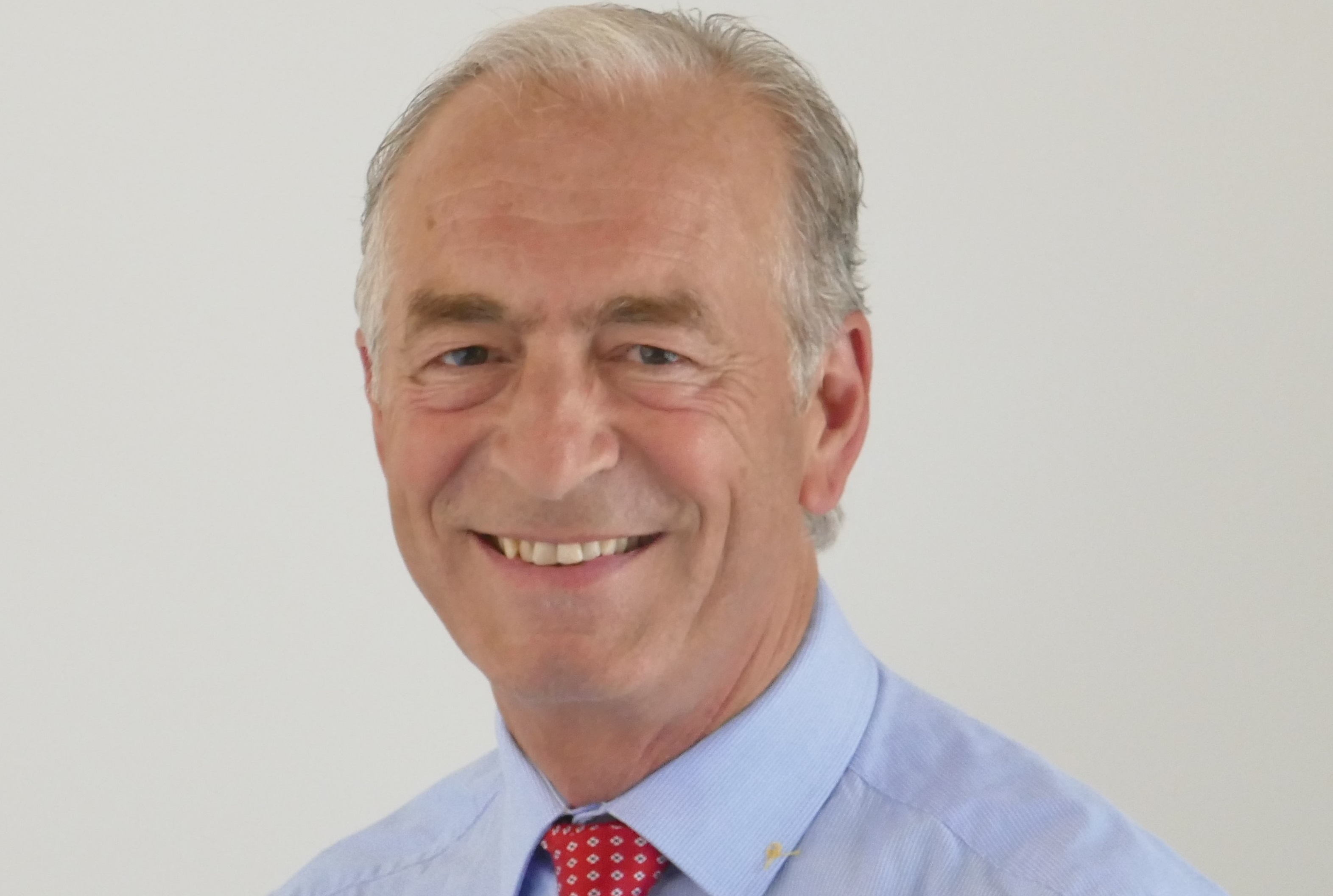 Who are Gina Coladangelo's parents?

Gina Coladangelo is the daughter of Rino, 70 and Heather Coladangelo, 69.

Her dad Rino is a millionaire businessman who is the boss of the international pharmaceutical company Rephine.

According to his LinkedIn page, he studied medicine at the University College London and specialised in gastroenterology

He was also a managing director of an NHS hospital.

Her mum Heather is a former florist, reports the Telegraph.

What have they said about the cheating allegations?

Rino Coladangelo defended his daughter after the secret affair was exposed.

He was approached by the MailOnline,but declined to comment.

He only said: “My daughter is a wonderful woman.” 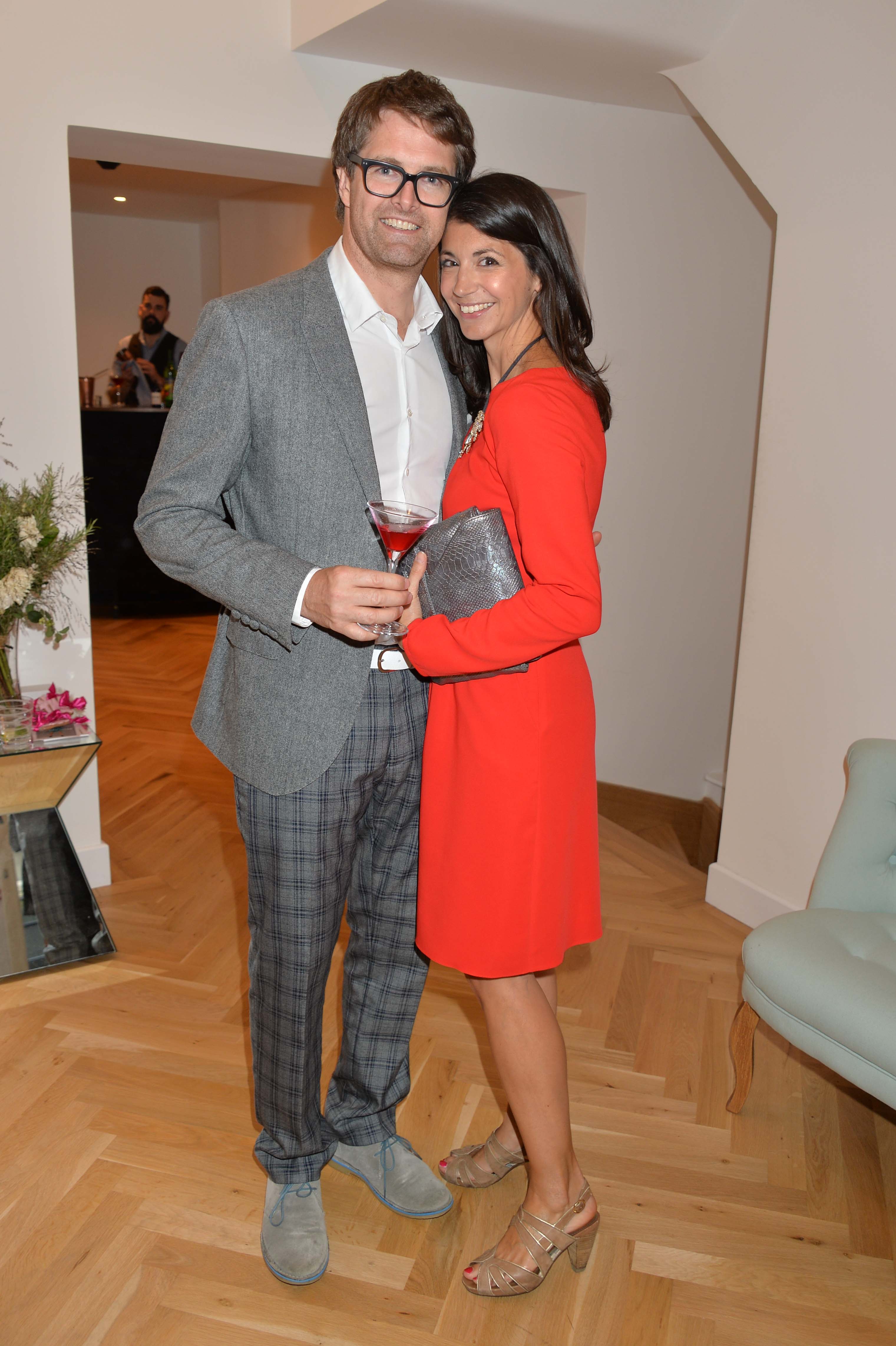 What has Hancock said about the affair allegations?

Since the footage showing him snogging with his aide emerged, Mr Hancock apologised and admitted he "breached social distancing rules."

The Health Secretary, 42, did not apologise to his wife of 15 years after the affair was exposed.

Instead, he said he "has let people down and is very sorry."

He said: "I accept that I breached the social distancing guidance in these circumstances.

"I have let people down and am very sorry.

"I remain focused on working to get the country out of this pandemic, and would be grateful for privacy for my family on this personal matter." 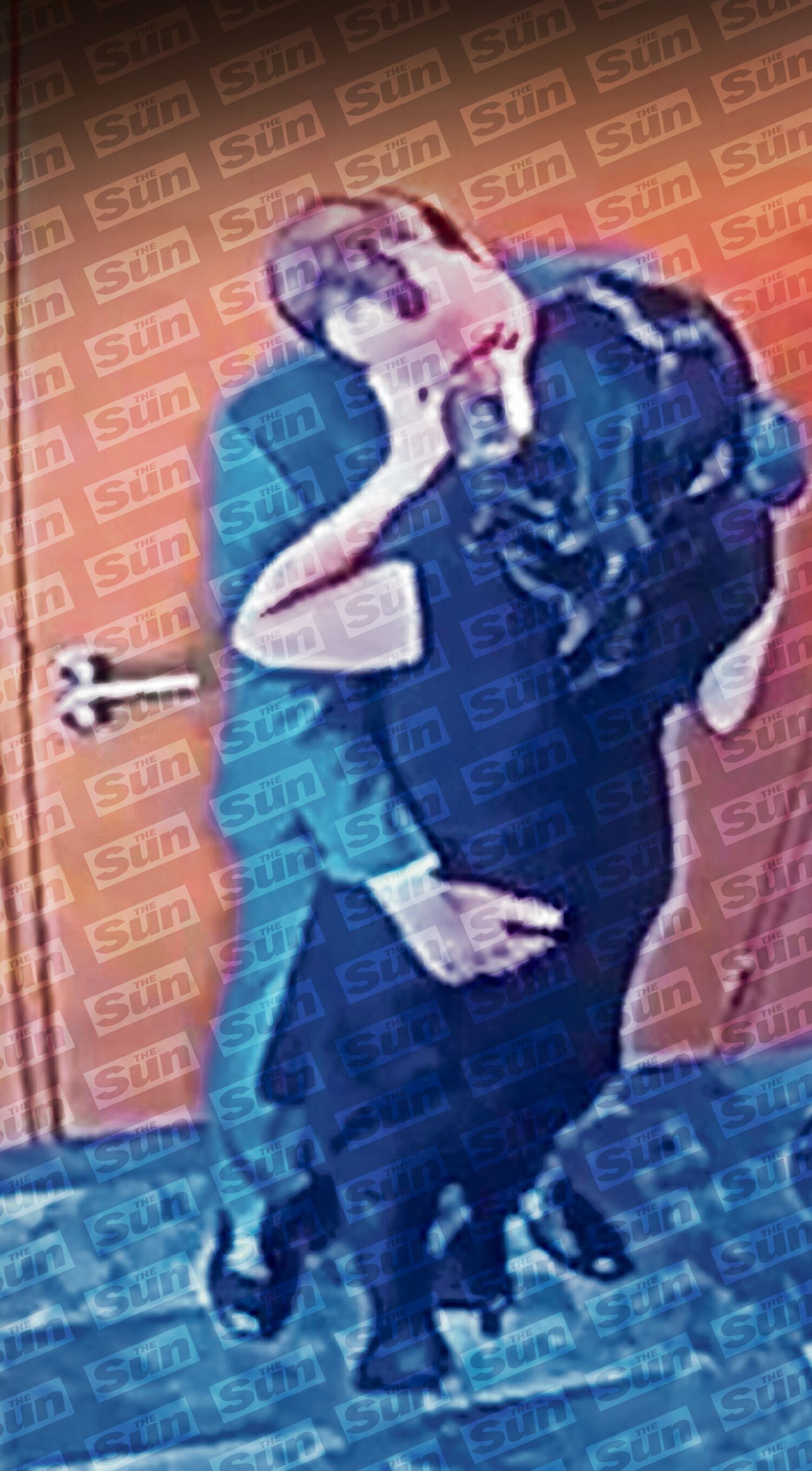 Despite the enormous pressure for him to resign following the revelation, he has refused to do so and it appears he is backed by the PM who accepted his apology and "considers the matter closed".

A No10 spokesman said: "The Health Secretary set out that he accepted that he breached the social distancing guidelines.

"Obviously he has apologised for that. The Prime Minister has accepted the health secretary's apology and considers the matter closed."