Home » World News » Who are John and Anne Darwin's children Mark and Anthony?

Who are John and Anne Darwin's children Mark and Anthony?

A NEW ITV drama will tell the true story of a conman who faked his own death in a "canoeing accident" – but was eventually caught out.

John Darwin, 70, vanished in March 2002 making it look like he had been lost at sea while out canoeing in Durham in a £679,000 insurance scam. But where are his two sons now and do they still speak to him? 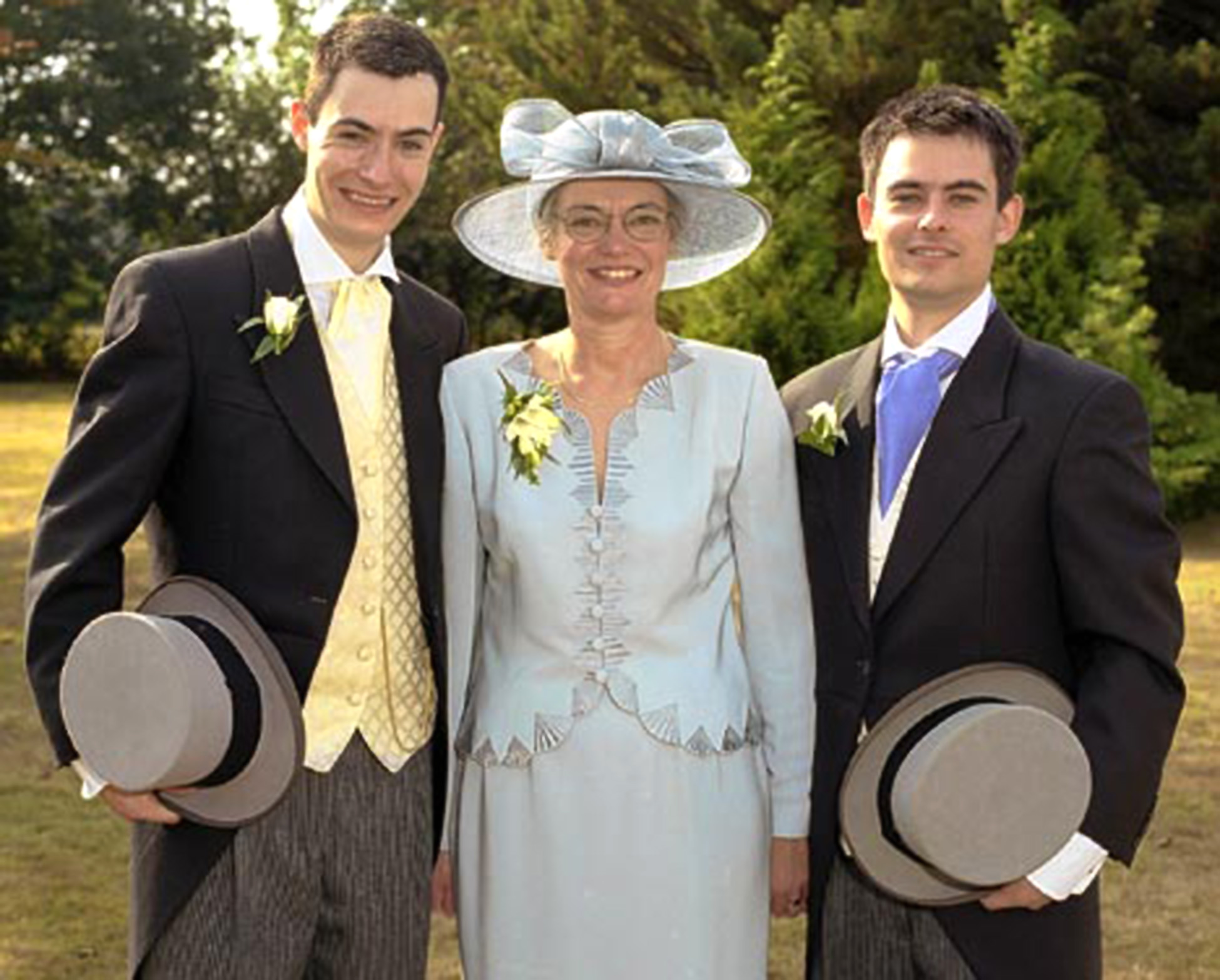 Who are John and Anne Darwin's children?

In 2016, the DailyMail reported in an interview with Mark that he lives in Hertfordshire.

At the time of the interview Mark, then 40, shared his home with wife Flick, 39 and his sons Max, five, and baby Joe, two-and-a-half.

Again there is not much information regarding Mark's brother Anthony.

It is believed his is around 42-years-old.

In the same interview with the DailyMAil in 2016, Anthony said he was less forgiving of his father's actions than of his younger brother.

Anthony still refuses to speak to John and has a more watchful relationship with his mother than Mark has. 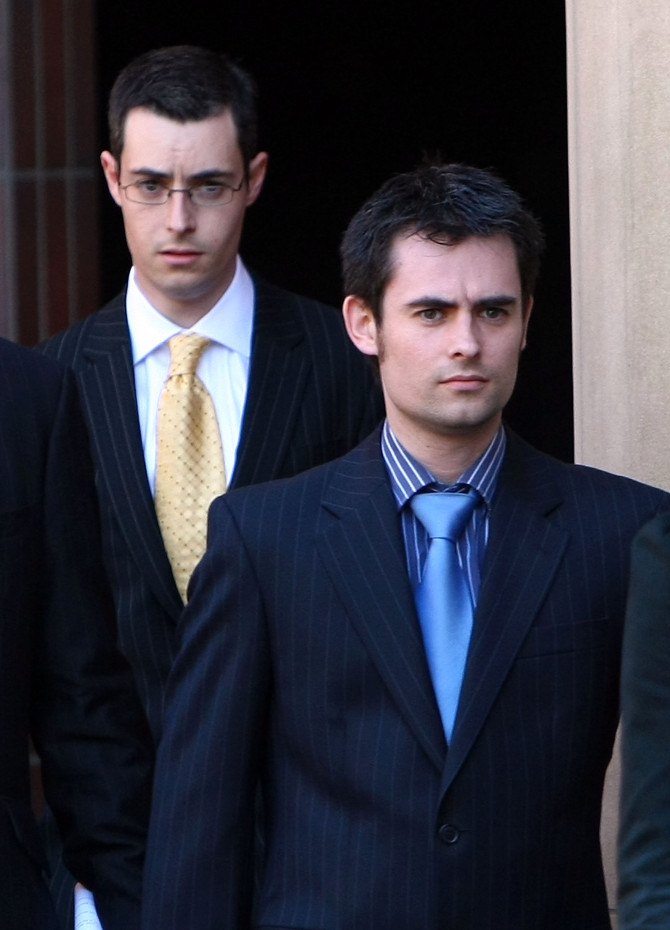 Do Mark and Anthony still speak to their parents?

Anne would later admit that lying to her sons was “something that I will live to regret for the rest of my time.”

She also lied convincingly to the general public, telling the local newspaper: “All I want is to bury his body. It would enable me to move on.

“It’s difficult to grieve without bringing things to a close but as it is, I’m in limbo.”

While in prison, Mrs Darwin decided to separate from her husband, after seeing a psychologist.

She now lives a quiet life near York and has reconciled with her sons.

In the 2016 interview with the DailyMail, Mark told of how he forgave his mother, saying: "Never, then, would I have ever dreamed I would be happily posing with my mother.

"What I have gone through to get to a stage where I can forgive has been tough.

"It’s taken deep thought and a difficult process of accepting her faults."