Who are Kobe Bryant's parents?

KOBE Bryant was trying to reconcile with his parents at the time of his tragic death on January 26, 2020.

Their relationship has been "tumultuous" at times, a family business associate previously told The Sun. 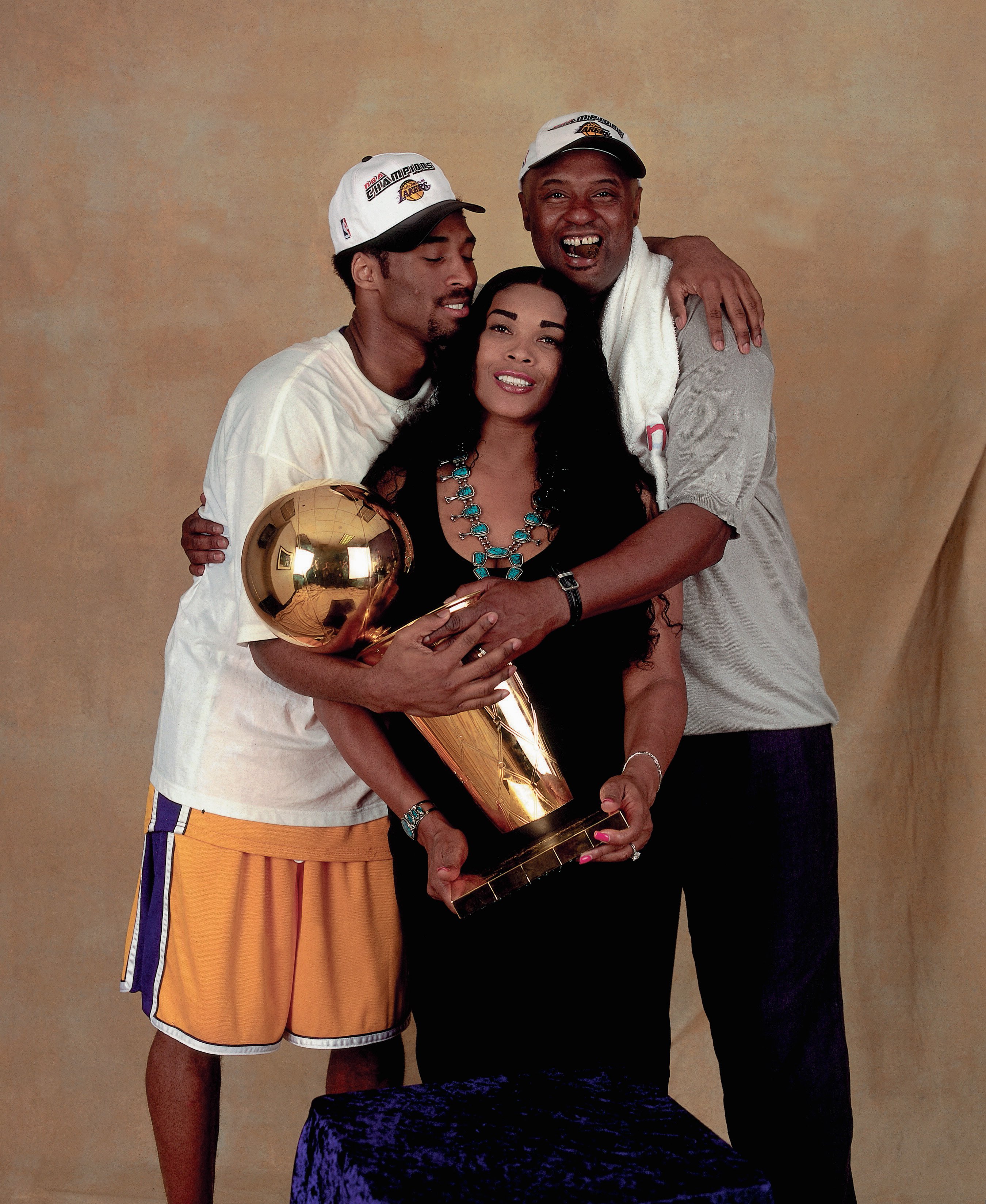 Who are Kobe Bryant's parents?

Like Kobe, dad Joe Bryant was an NBA player.

His offspring Kobe would become an all-time great, averaging 25 points per game over 20 seasons with the Los Angeles Lakers before his retirement in 2015. 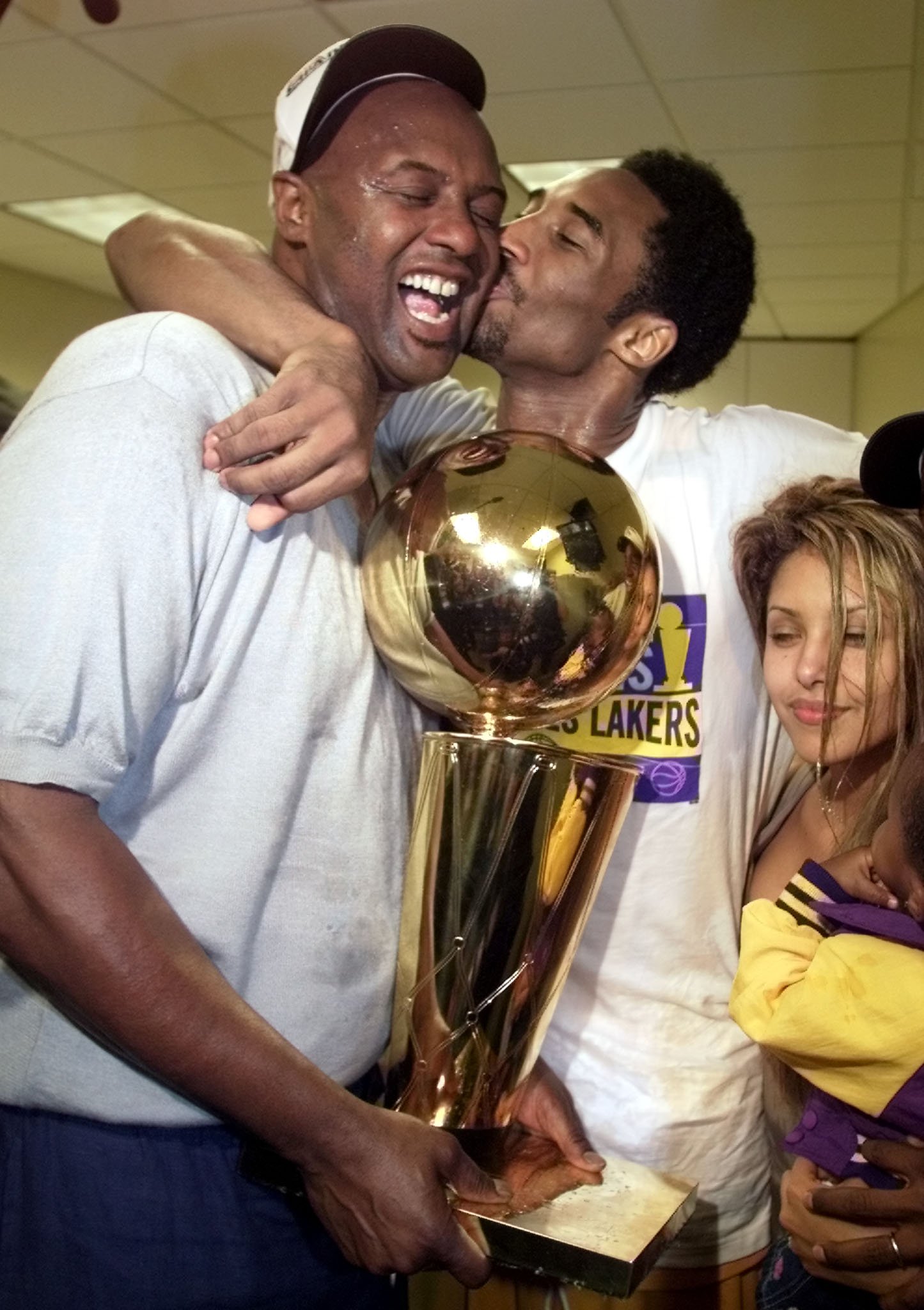 He would often say his father had a huge influence on his life and his NBA success.

Joe Bryant married wife Pam in 1975, and they would have three children: Kobe, Sharia, and Shaya.

Kobe fell out with his parents when they failed to approve of his relationship with Vanessa Bryant. 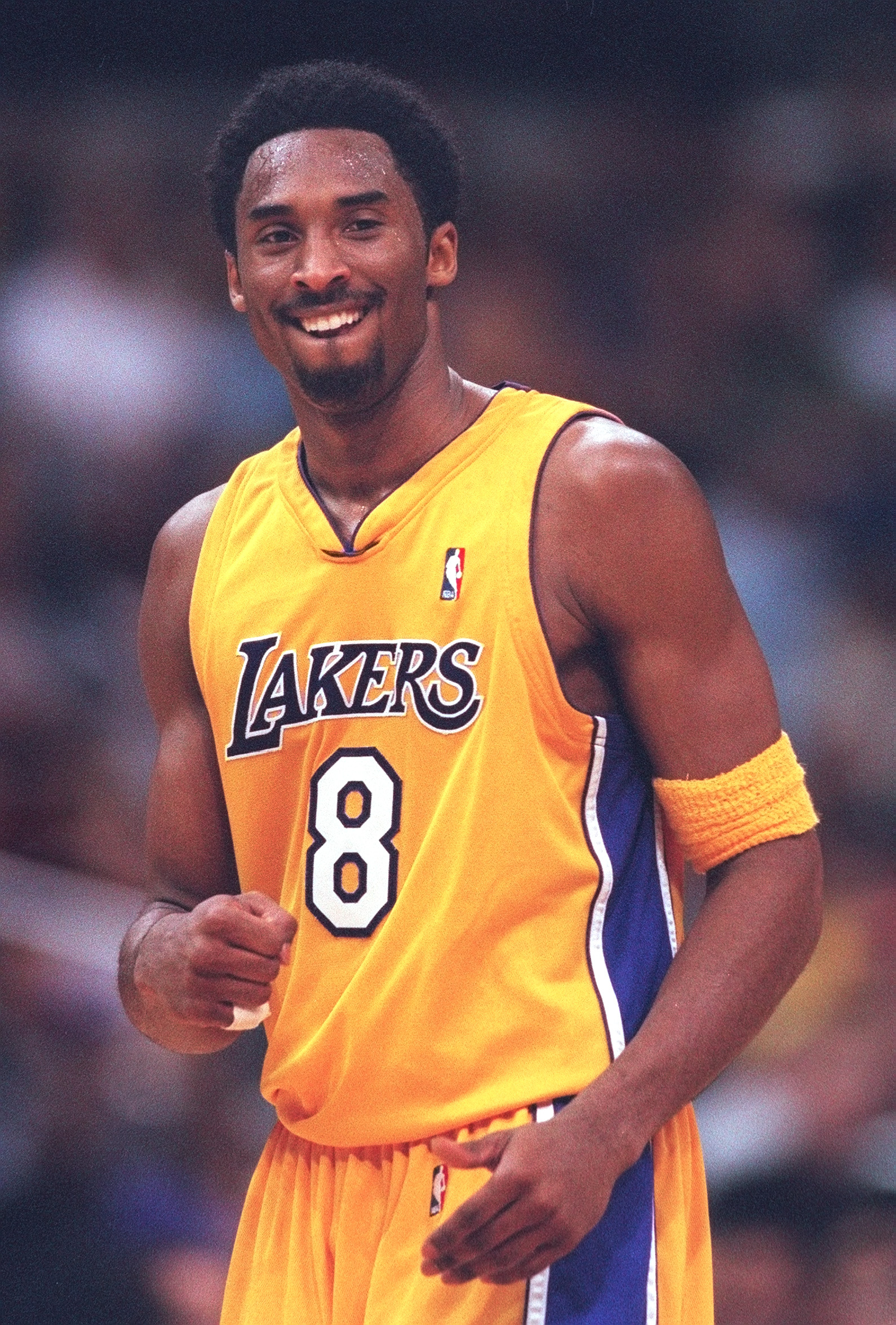 Pamela's relationship with her son was soured even more in 2013 after she tried to sell Kobe’s sports memorabilia to an auction house.

Kobe was trying to make up with his parents before his death, sources have claimed.

He was killed in a helicopter crash on January 26, 2020, along with his daughter Gianna and seven other people.

A family business associate previously told The Sun: "Kobe and his parents endured tumultuous times and it impacted his family life. He always chose Vanessa and his children first." 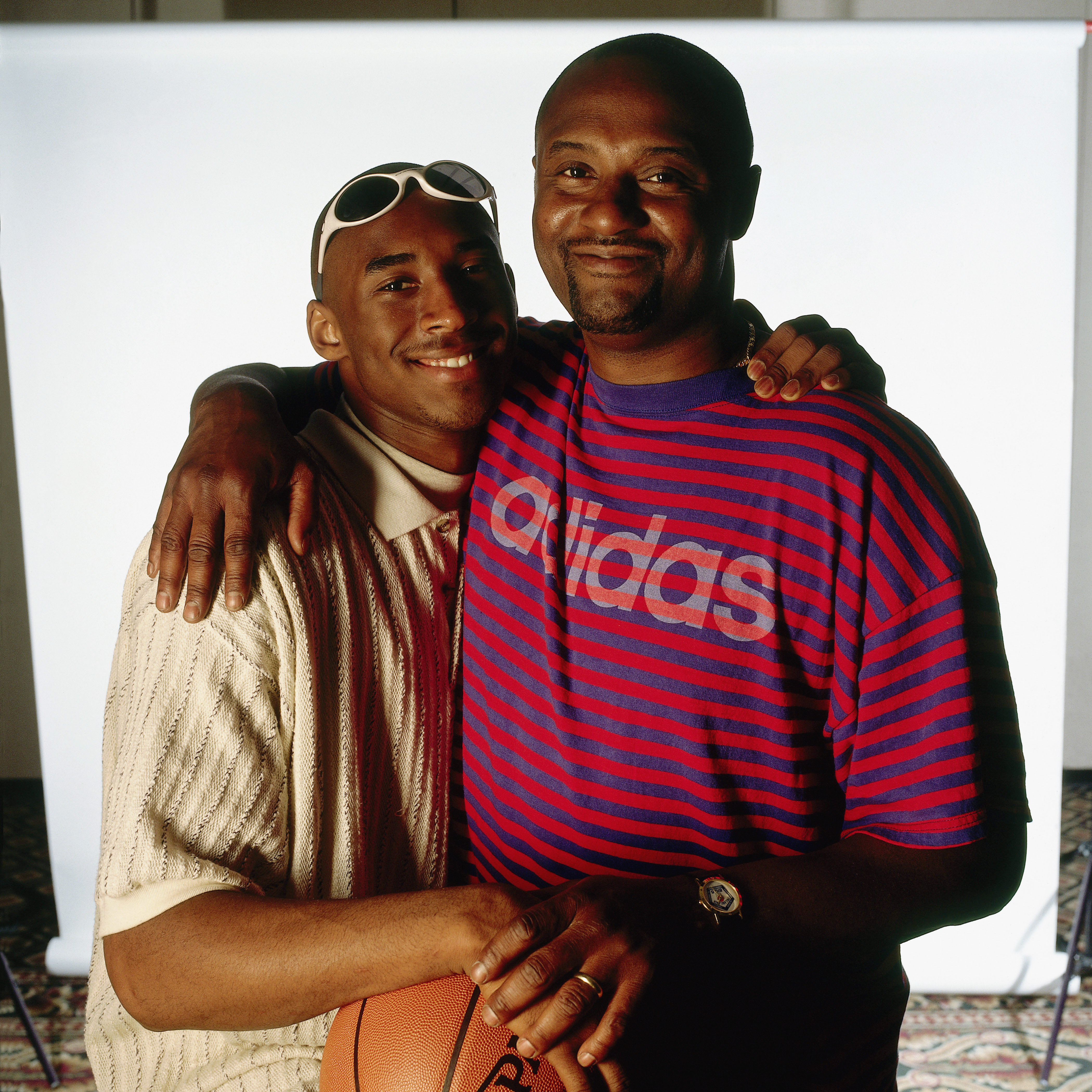 Why didn't his parents attend his wedding?

Kobe's parents allegedly thought the couple had married too young and did not attend the wedding.

Their decision to miss his wedding reportedly resulted in a two-year estrangement, ending only when Kobe and Vanessa's oldest daughter Natalia, was born in January 2003.

"It was no secret that there was a distance between Vanessa and his folks after a series of bust-ups when they were dating, including them missing his wedding," a source told The Sun.

"That tense dynamic really never altered and Kobe attempted some reconciliations, but then he had his own run-ins and disagreements with them."

Kobe had met Vanessa on the set of a music video in 1999.

He was a 20-year-old promising basketball star, and she was still in high school.