Home » World News » Who dropped the groundhog and killed it?

Who dropped the groundhog and killed it?

GROUNDHOG Day comes around every February and determines whether we will see six more weeks of winter if the animal sees its shadow.

The first US Groundhog Day dates back to 1887 but traditions had begun in Germany back in the 16th century. 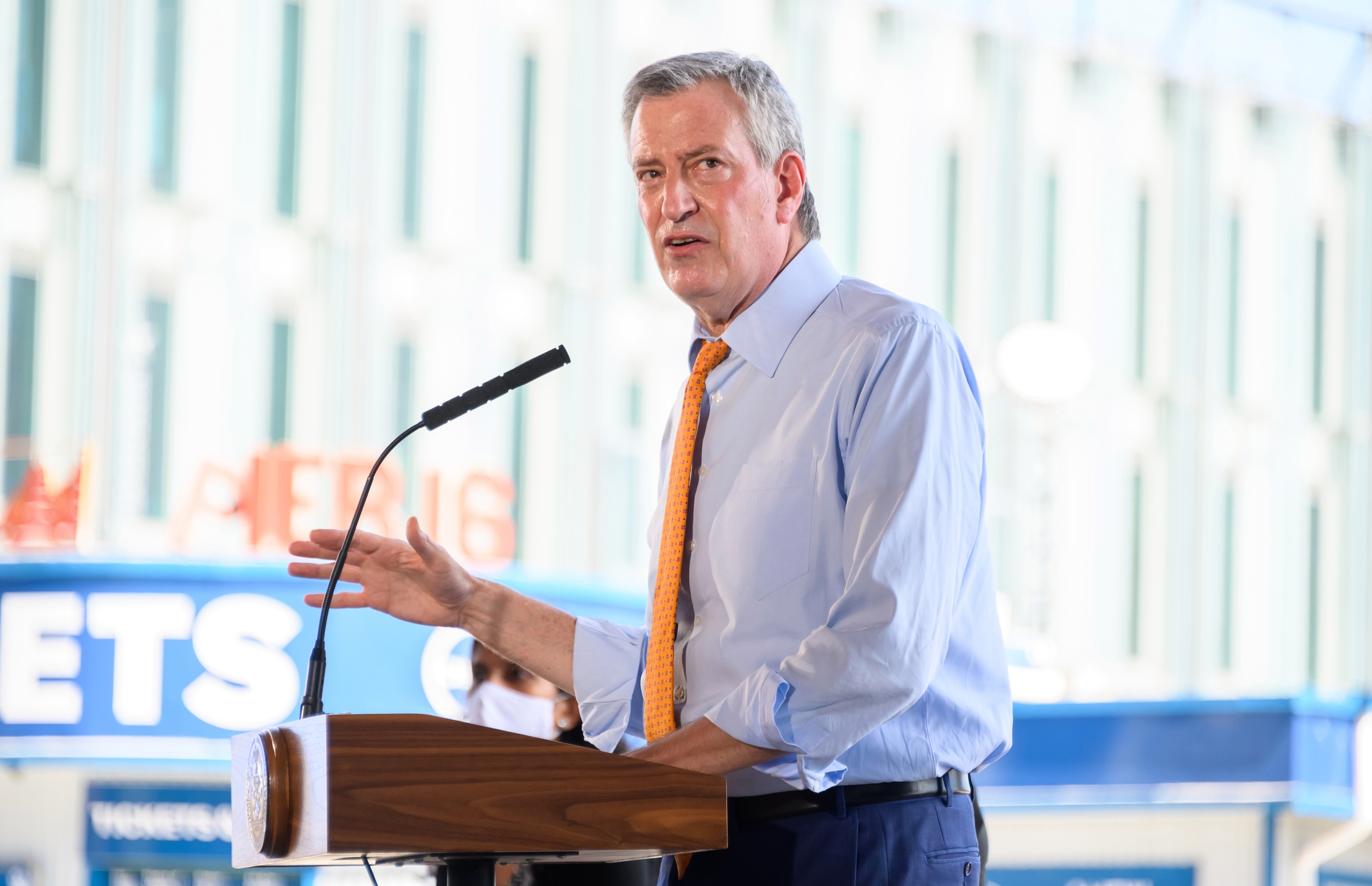 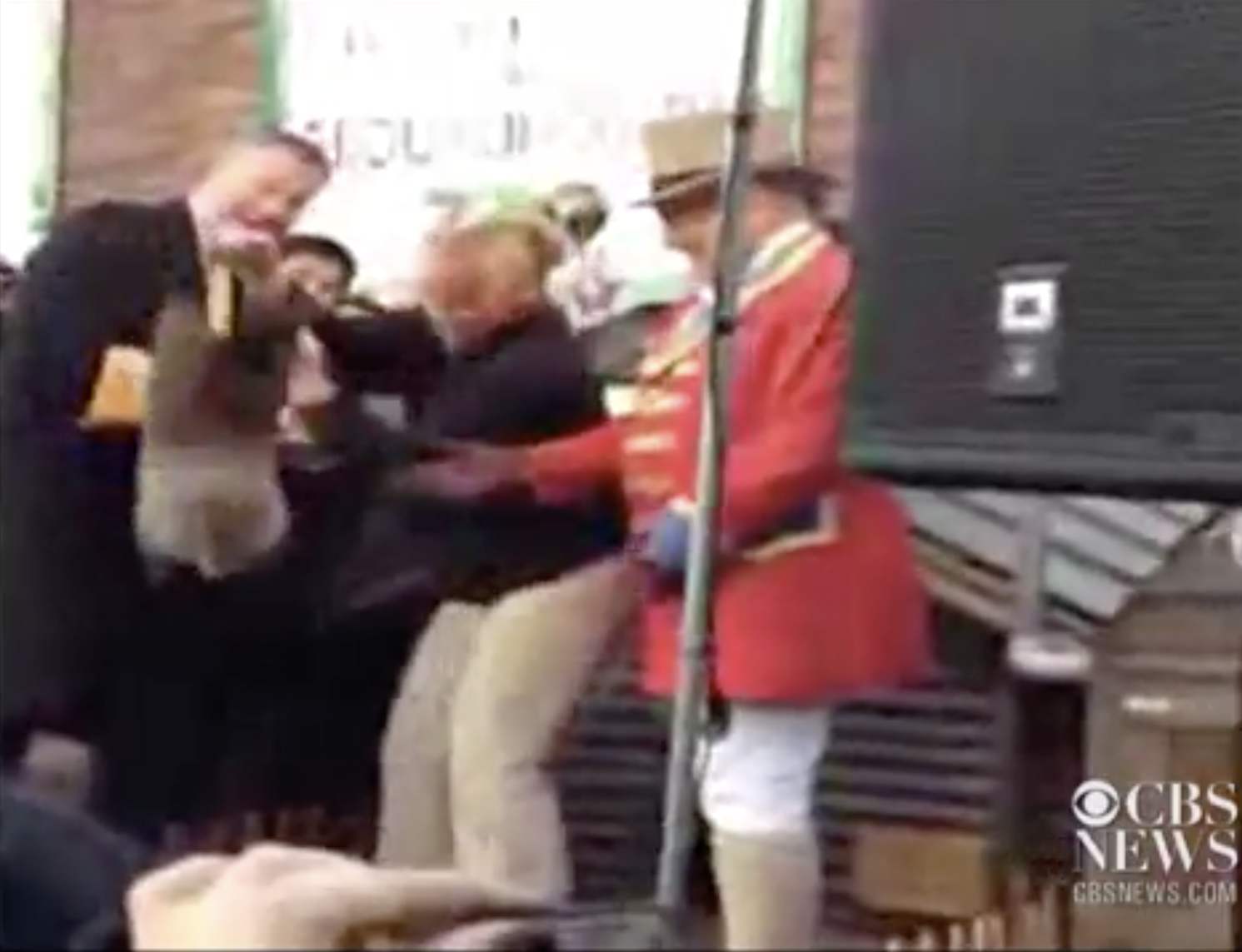 Who dropped the groundhog and killed it?

Mayor of New York, Bill de Blasio was invited to the Staten Island Zoo for Groundhog Day festivities back in 2014, marking his first one since being elected at the time. 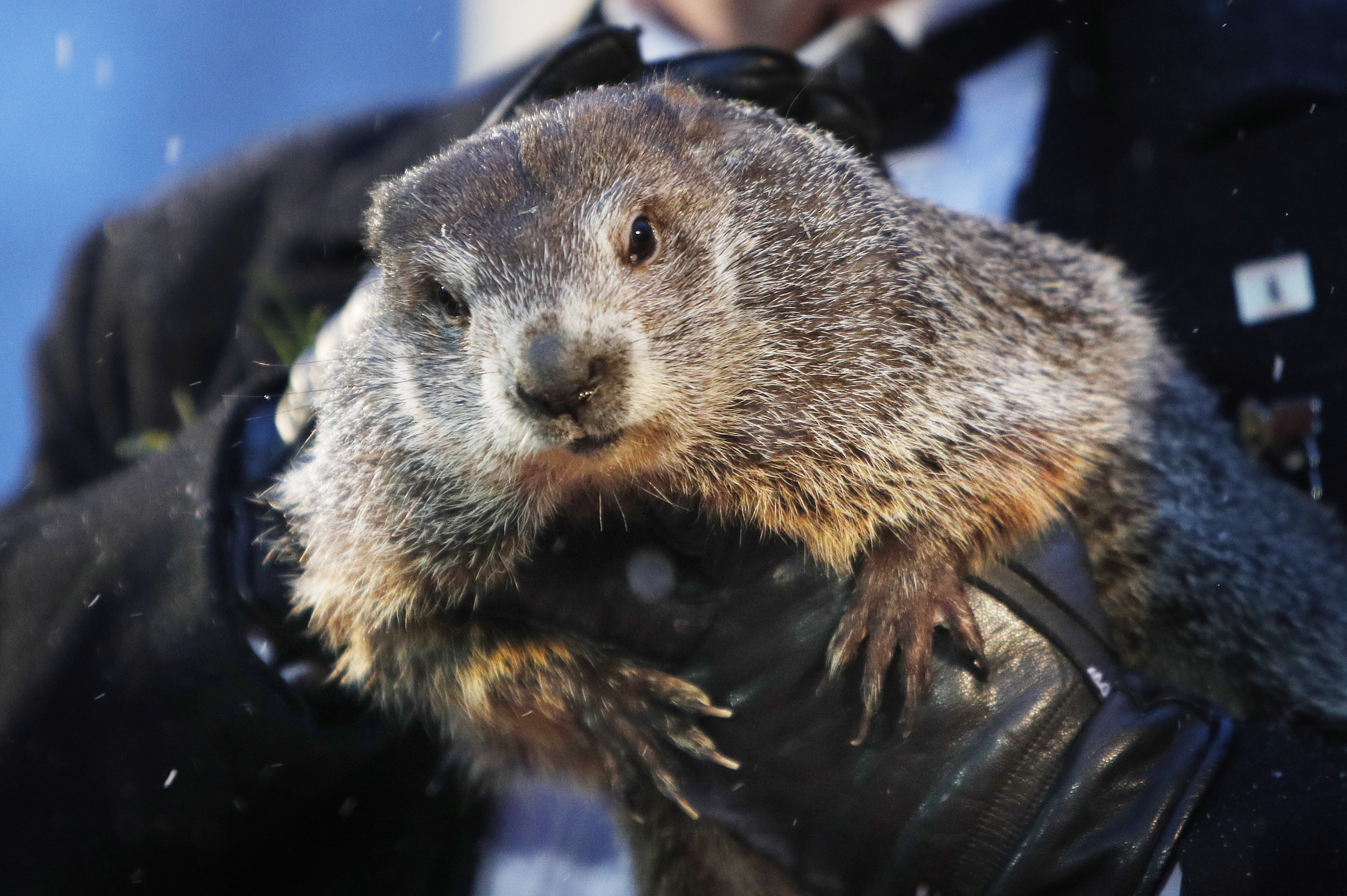 The groundhog managed to crawl up his arm after falling but died of “internal injuries” a week later.

What did De Blasio say?

De Blasio laughed but vowed to never return to the ceremony after the accident, telling the New York Daily News: “I tried it, it didn’t end well, I won’t be back.

He also joked that the event was the “highlight” of his year.

However, he returned in 2015 for the ceremony again but the zoo had made changes to the tradition and enclosed the groundhog in a case, safe and away from the public. 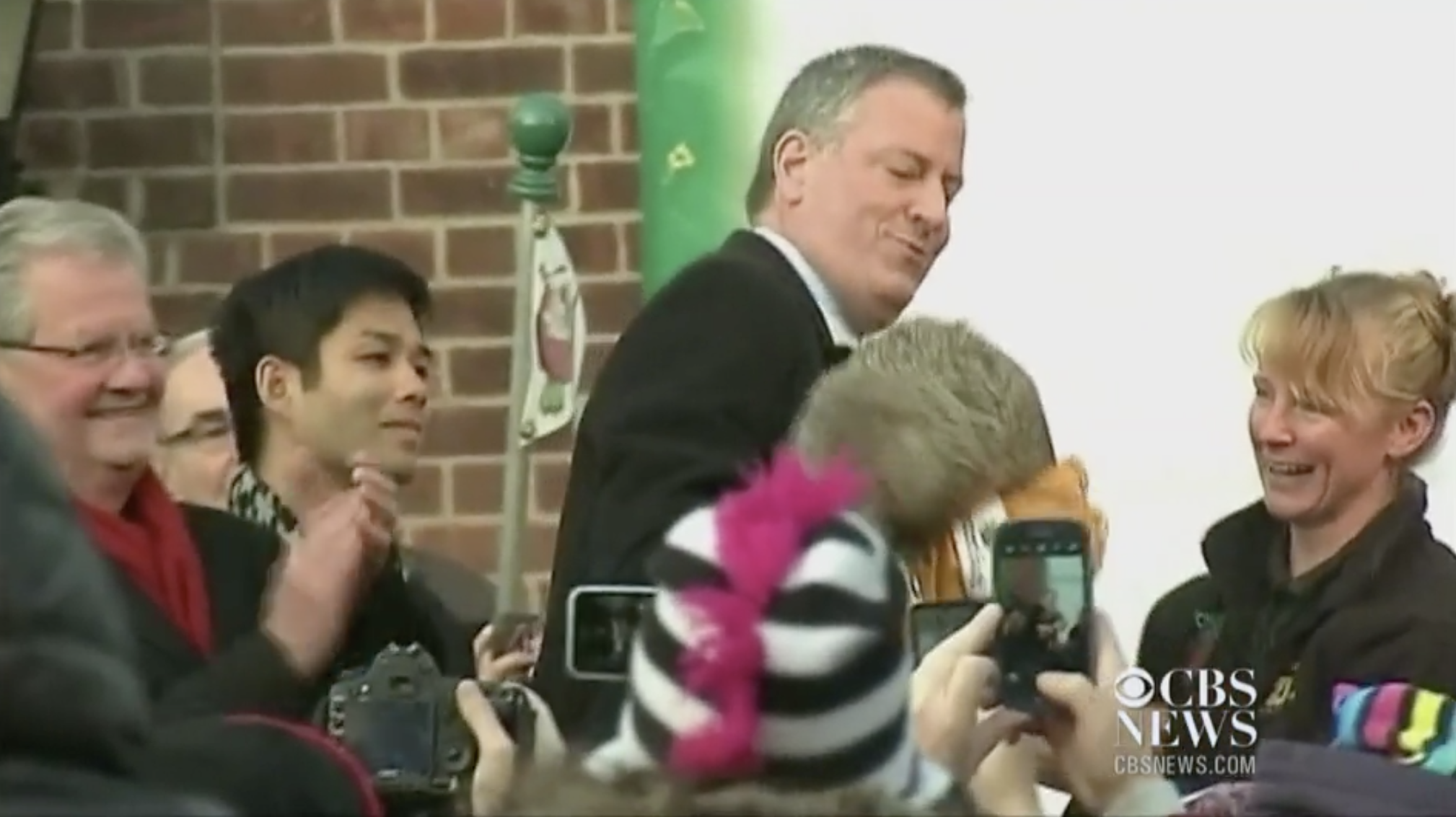 After that year, De Blasio has not been back to the Staten Island Groundhog Day celebration but insisted it was not due to a “scheduling conflict.”

The mayor told the NY Daily: “I guarantee you it’s not about a schedule conflict. It’s just good to leave it in the past. I think the groundhogs deserve that.

Adding: “They need to be safe. I’ve been advised by wildlife experts to stay in a 5-mile radius away from any groundhogs for their own protection.”

What did the groundhog predict for 2021?

Punxsutawney Phil told his virtual audience that Spring is delayed.

At the February 2 live prognosis, the groundhog was carefully removed from his straw bed inside a specially prepared log.

His handler and 'pal', Jeff Lundy – president of the Groundhog Club – “spoke” with the furry soothsayer at about 7.25am. 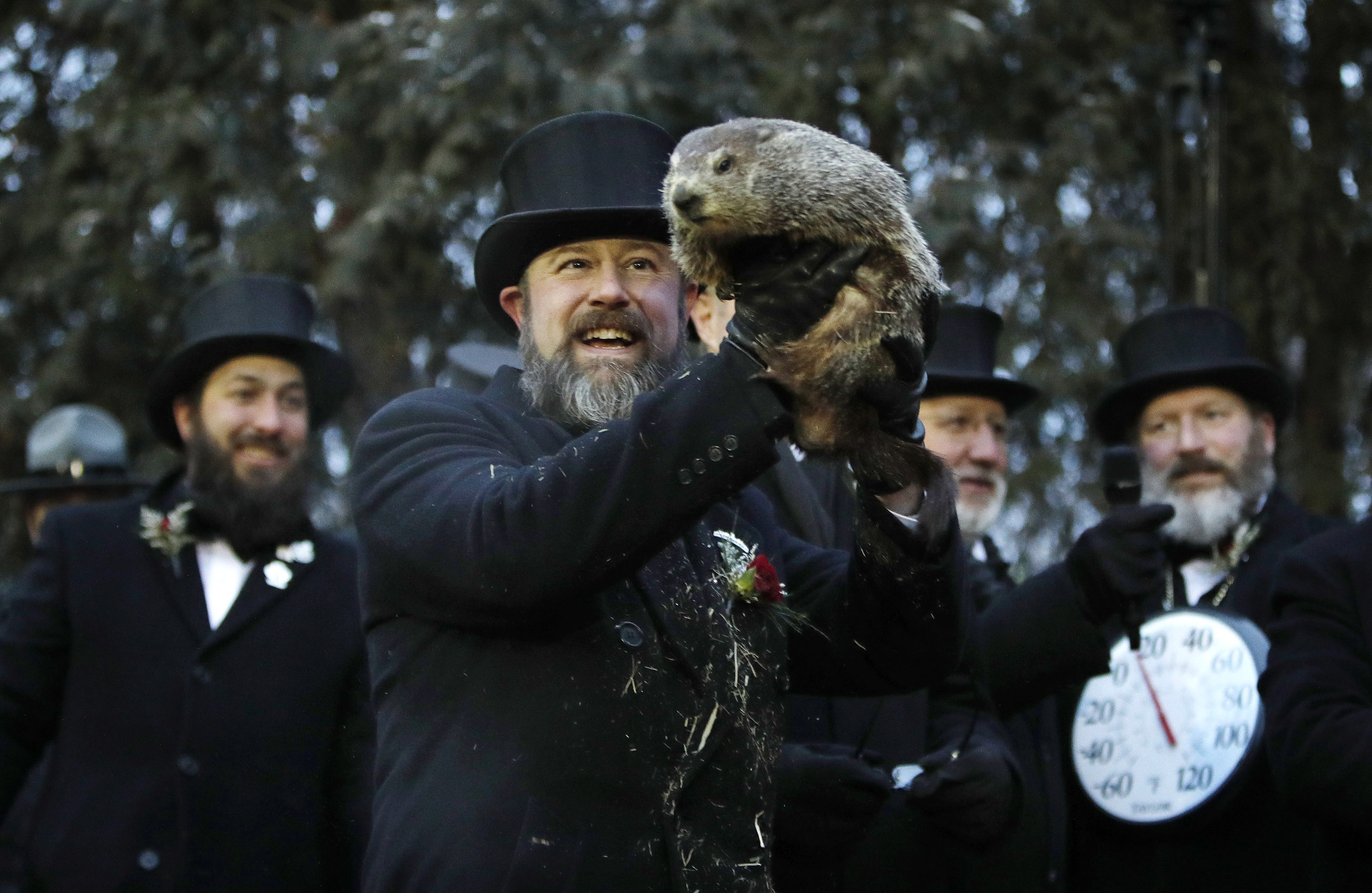 With Phil out of his burrow at Gobbler's Knob in Punxsutawney, Pennsylvania, the animal looked fairly chilled out on stage.

After observing the weather conditions and looking for his shadow, Phil made his prediction for the remainder of winter – which Lundy had to 'translate'.

Reading from a scroll, the virtual audience was told: "The prediction says… there's a perfect shadow cast of me, six more weeks of winter there will be".