Home » World News » Who is Andy Burnham's wife Marie-France van Heel and do they have children?

Who is Andy Burnham's wife Marie-France van Heel and do they have children?

The pair met while they were studying at Cambridge university and tied the knot in 2000. Here's all you need know about Marie-France van Heel. 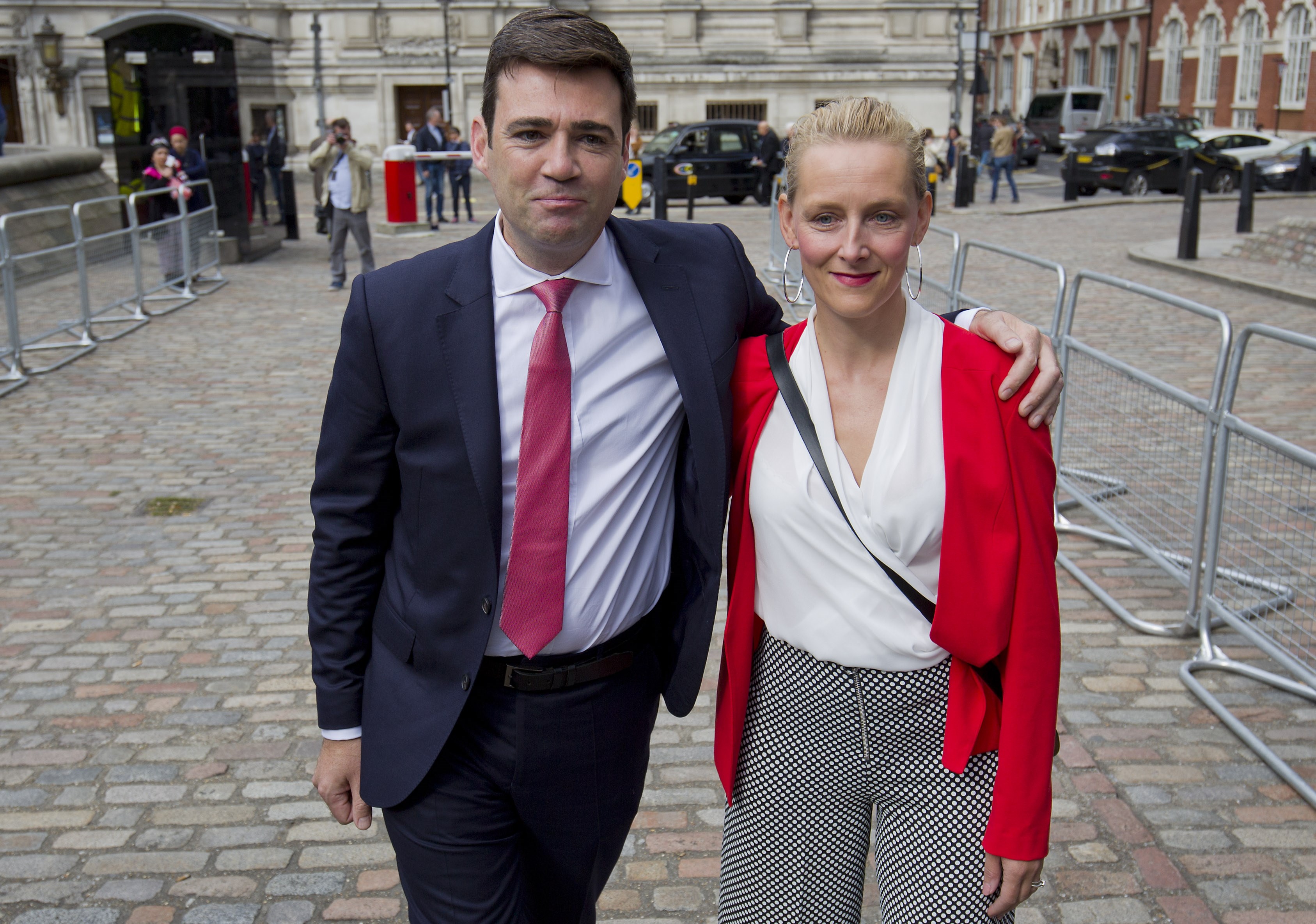 She previously worked for BSkyB and her own firm MVH Marketing was dissolved in 2011 after three years in operation. She was the sole director.

She is now the CEO of the London-based firm Heavenly, which has designed logos for clients such as HSBC, England Rugby and the BBC.

The couple met while they were studying at Fitzwilliam College at Cambridge university.

Marie-France, known as Frankie, reportedly had to ask the now mayor of Greater Manchester for permission to appear on the TV series Blind Date. She appeared on the show in January 1992.

In 2010, when she was 40, Ms Heel underwent a double mastectomy after a genetic test revealed that she could be at risk from breast cancer.

Ms Heel has 87 Twitter followers and has said some controversial remarks on the social media platform in the past.

She described former London mayor Boris Johnson as an "idiot" on Twitter, quoting a Guardian story in November 2013 where Mr Johnson reportedly hailed greed as "valuable spur to economic activity".

In a campaign video ahead of the 2015 Labour leadership election, Marie-France van Heel said to her husband: "Do you know what you said to me on the first night when I said, what do you want to do when you grow up?

"You said you wanted to become an MP. I left the room at that point."

Do Andy and Marie have children?

The couple have a son named Jimmy and two daughters named Rosie and Annie.

They live in Warrington, Cheshire.