Home » Who is Benjamin Netanyahu’s wife Sara, why has she been charged with fraud and do they have children?

Who is Benjamin Netanyahu’s wife Sara, why has she been charged with fraud and do they have children?

ISRAELI Prime Minister Benjamin Netanyahu has vowed to continue with a series of airstrikes on Palestine as the latest bloody conflict intensifies.

But who is his wife Sara – who was arrested for misusing state funds? Here's all you need to know 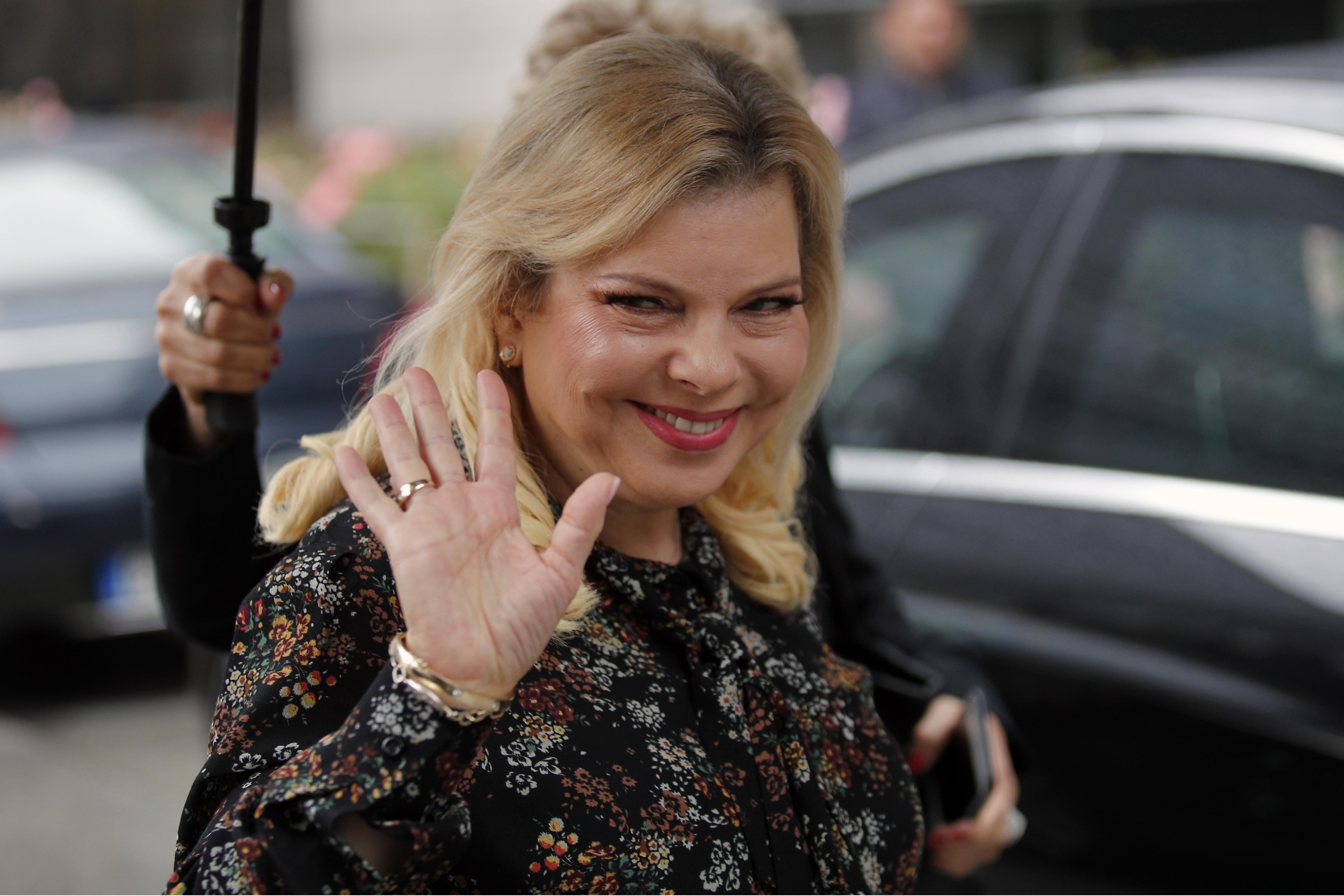 Who is Sara Netanyahu?

Sara was born in 1958 in the northern Israeli town of Kiryat Tiv’on.

Much like her husband Benjamin – whose dad was a Warsaw-born professor – her father Shmuel Ben-Artzi was a Polish-born academic while her mother Chava was from Jerusalem.

She completed a degree in psychology in 1984 and served in the Israeli Defence Force, as part of her mandatory military service, working as a psycho-technical evaluator.

Sara completed a masters degree at the Hebrew University of Jerusalem in 1996.

While working as a flight attendant between her degrees, she met twice-divorced Benjamin who was then a prominent figure in the right wing Likud party.

She continues to work as an educational psychologist and specialises in school children and kids from troubled families.

When did they get married?

Sara married Doron Neuberger in 1980, however the couple divorced in 1987.

In 1991, she married Benjamin Netanyahu.

She is the prime minister's third wife.

How many children does Benjamin Netanyahu have?

Benjamin has a daughter Noa Netanyahu-Roth, who is a mother-of-three, from his first marriage.

He is also a grandfather to three kids.

Why was Sara arrested?

On June 21, 2018, Sara Netanyahu was charged with fraud over misuse of public funds.

Israeli newspaper Haaretz reported she wasaccused of misusing about $100,000 of public funds for catering services at the prime minister's Jerusalem home.

Netanyahu had falsely stated there were no cooks on staff, and allegedly told other employees to hide the fact they employed a cook there.

She was charged with instructing staff to order meals from gourmet restaurants between 2010 and 2013.

The case was not settled previously because Netanyahu has refused to agree to pay the residence for the value of the meals.

Benjamin Netanyahu also denied any wrongdoing, dismissing the accusations against him and his wife as a media witch hunt.

But 16 June 2019, Netanyahu signed a plea deal and was convicted of misusing state funds, with the more severe charge of fraud being dropped. 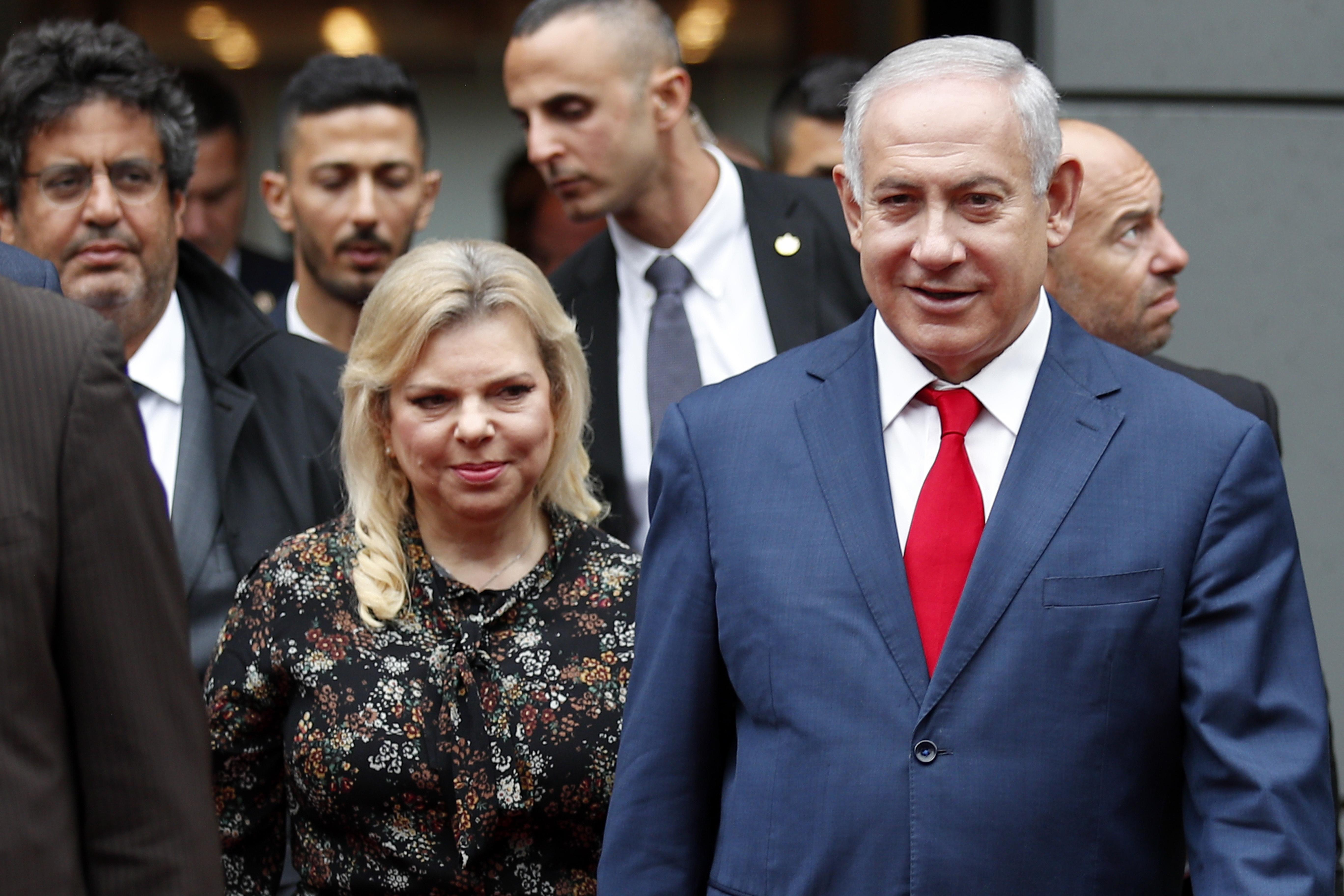 Who are Benjamin Netanyahu’s ex-wives?

Netanyahu met his first wife Miriam Weizmann while they were both living in Israel.

In 1972, they both moved to the US to study and married soon after.

Both attended schools in Massachusetts with Miriam studying at Brandeis University while Benjamin completed a degree in architecture at MIT Sloan School of Management.

But while Miriam was pregnant with Noa – who was born in 1978 – Benjamin began an affair with British student Fleur Cates who he met at a university library.

After Miriam discovered the affair, the pair divorced and Netanyahu eventually married Cates in 1981.

However, despite his second wife converting to Judaism, the marriage ended in divorce in 1984.

What other relationships has Netanyahu had?

In 1993, two years after he wed Sara, Netanyahu confessed on television to having an affair with media adviser Ruth Bar.

He admitted that he made the confession because a political rival had filmed him with a secret camera in compromising sexual positions.

In 1996, it was reported that Netanyahu had a “close” 20 year friendship with Italian American designer Katherine Price-Mondadori.