Who is Chris Matthews' wife Kathleen?

Matthews' talk show aired on MSNBC from 1997 until March 2020 – when he announced he would be retiring. 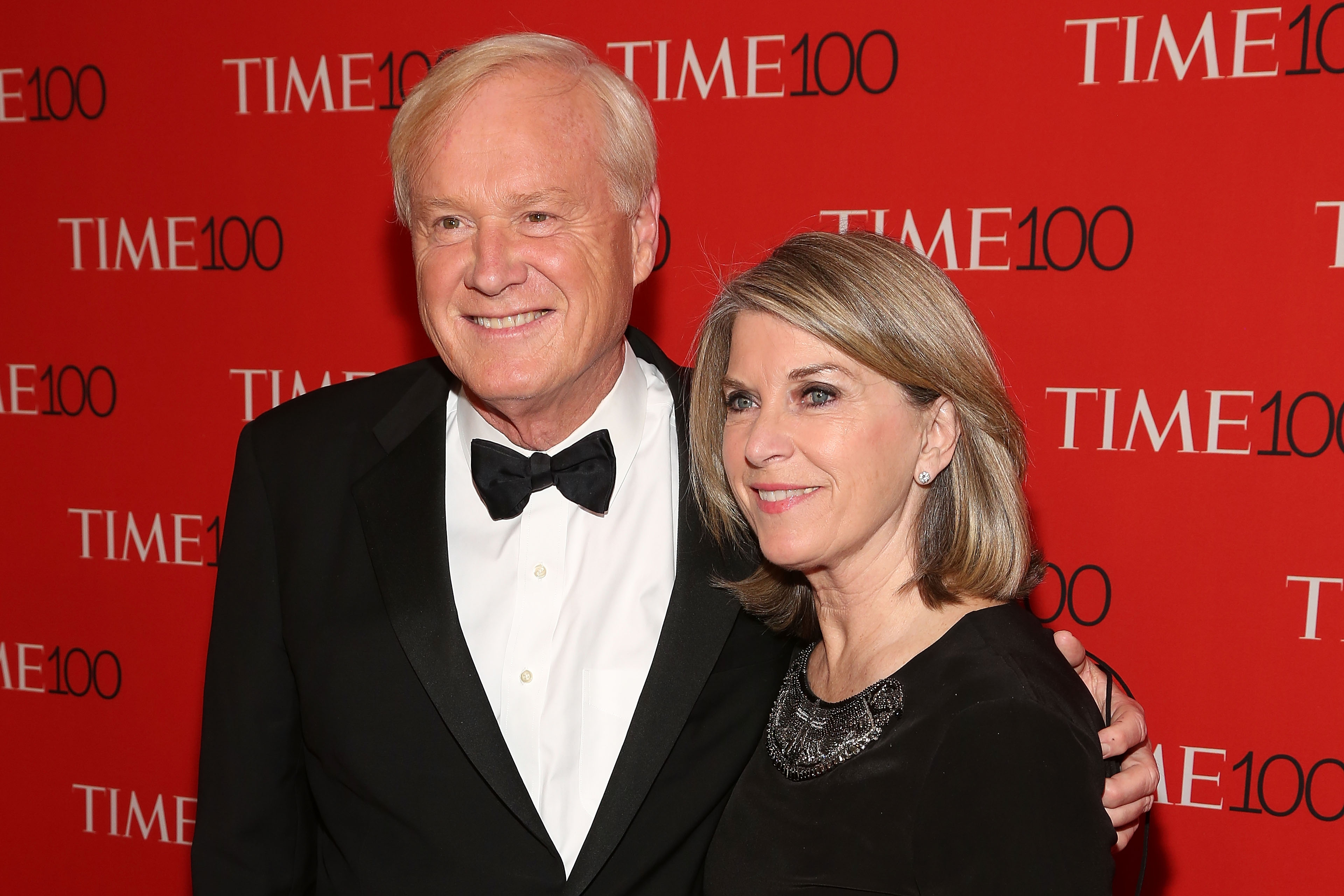 Who is Chris Matthews' wife Kathleen?

Since 1980, Matthews has been married to Kathleen, a former news anchor at WJLA-TV, an ABC affiliate stationed at Washington DC.

She is the former chair of the Maryland Democratic Party.

In 2015, Kathleen launched an unsuccessful campaign for the Democratic nomination to run for a House seat in Maryland's 8th congressional district.

She lost that election to Democrat Jamie Raskin. 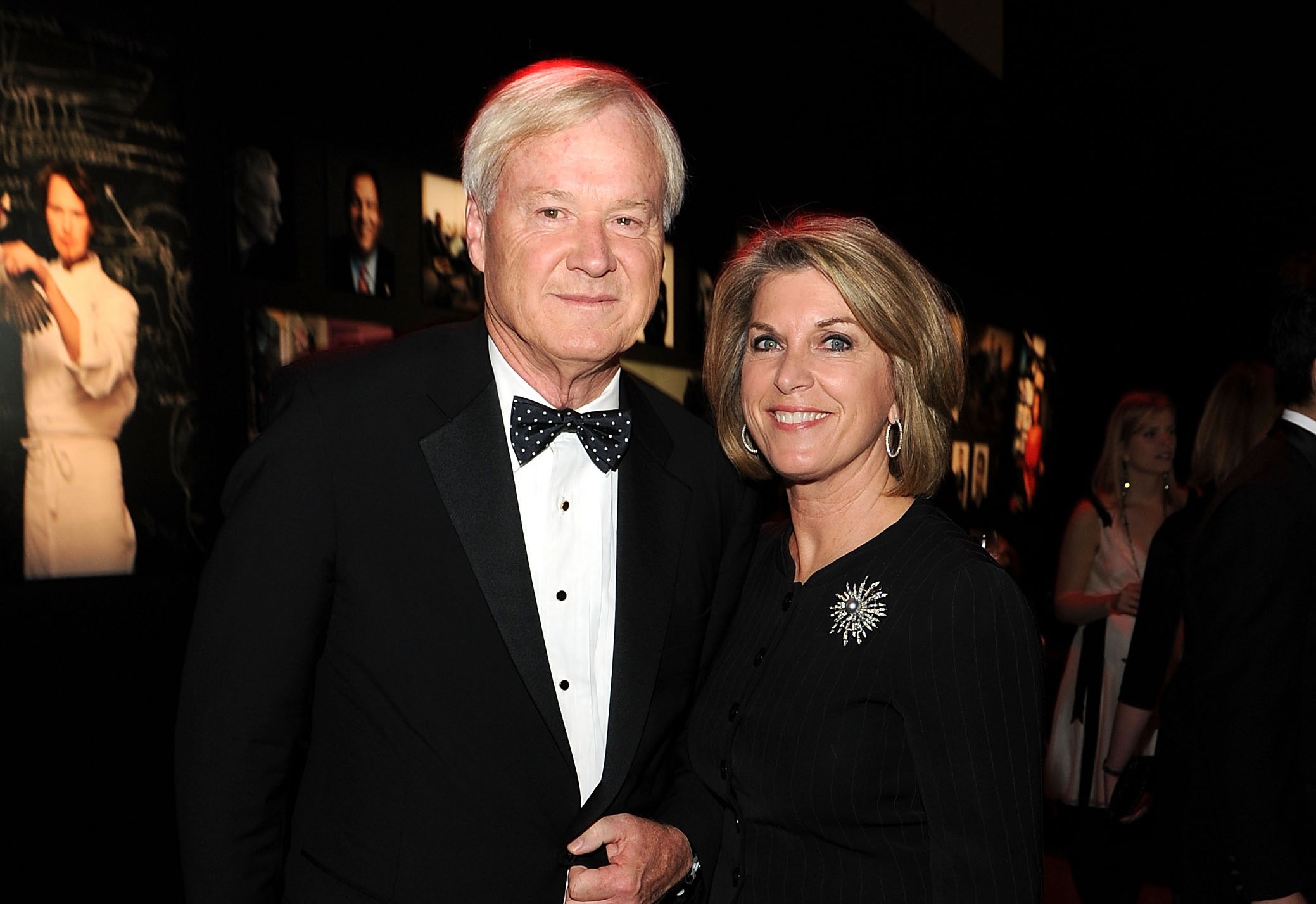 Matthews and Kathleen have three children, Michael, Thomas and Caroline.

What did Matthews say during his appearance on MSNBC?

On Tuesday, June 1, Matthews returned to MSNBC for the first time since he retired and addressed the accusations of inappropriate behavior while at the network.

Matthews was accused of making comments to a female guest of his program while she sat in a makeup chair getting ready to go on the air.

“I shouldn’t have done that,” Matthews said on The ReidOut, the program that took over his old time slot.

“Nobody has to come to defend me. And by the way, I’ve kept all of my friends but nobody needs to defend me. I did something wrong. So I’m going to move on from that. 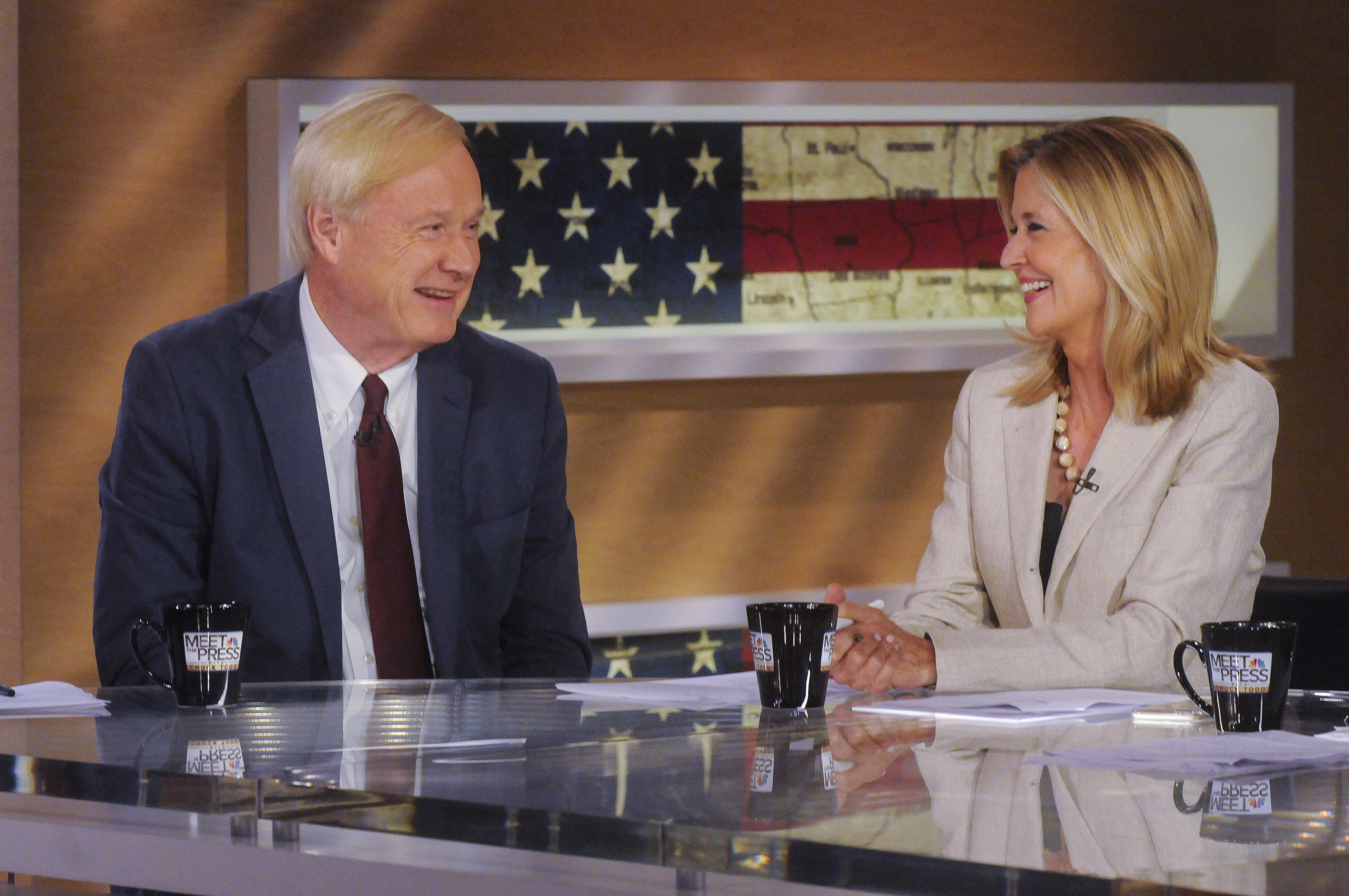 “I accept it. I took ownership of it. I have took complete ownership. I did not deny it. I lost my show over it. That’s it — so that’s the truth," Matthews added.

Who was the journalist who accused him of 'inappropriate behavior'?

In an interview with GQ, writer Laura Bassett described her run-in with Matthews as a guest on his show.

Bassett said she was preparing for appearing on Matthew’s show when he said, “Keep putting makeup on her, I’ll fall in love with her.”

Bassett said, “When I laughed nervously and said nothing, he followed up to the makeup artist.”

At another point, Matthews remarked on a red dress Bassett wore, asking, “You going out tonight?”

Bassett said that she “didn’t know,” and Matthews told the makeup artist, “Make sure you wipe this off her face after the show. We don’t make her up so some guy at a bar can look at her like this.” 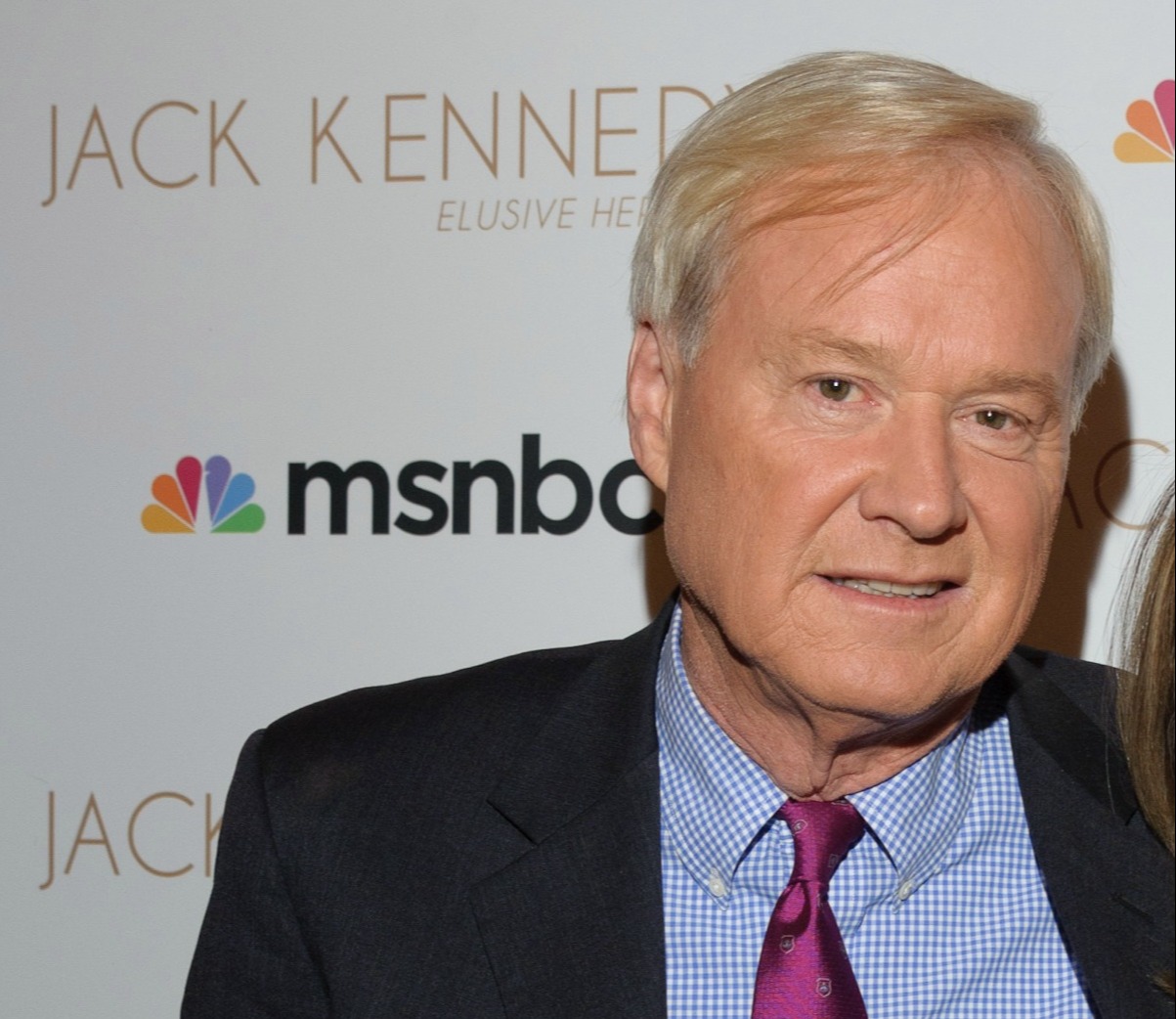 Bassett said the remarks “undermined my ability to do my job well. And after I published a story about it, even though I didn’t name him, dozens of people reached out to say they knew exactly who it was. Many had similar stories.”

Bassett claimed she didn't identify Matthews at the time because of fears of network retaliation.

Matthews has since apologized for the incident, to which Bassett said that she "appreciated his apology."