Who is Elise Stefanik's husband?

ELISE Stefanik is a New York politician who has been married to Matthew Manda for four years.

In 2014, Stefanik was the youngest woman to ever be elected into congress at 30-years-old. 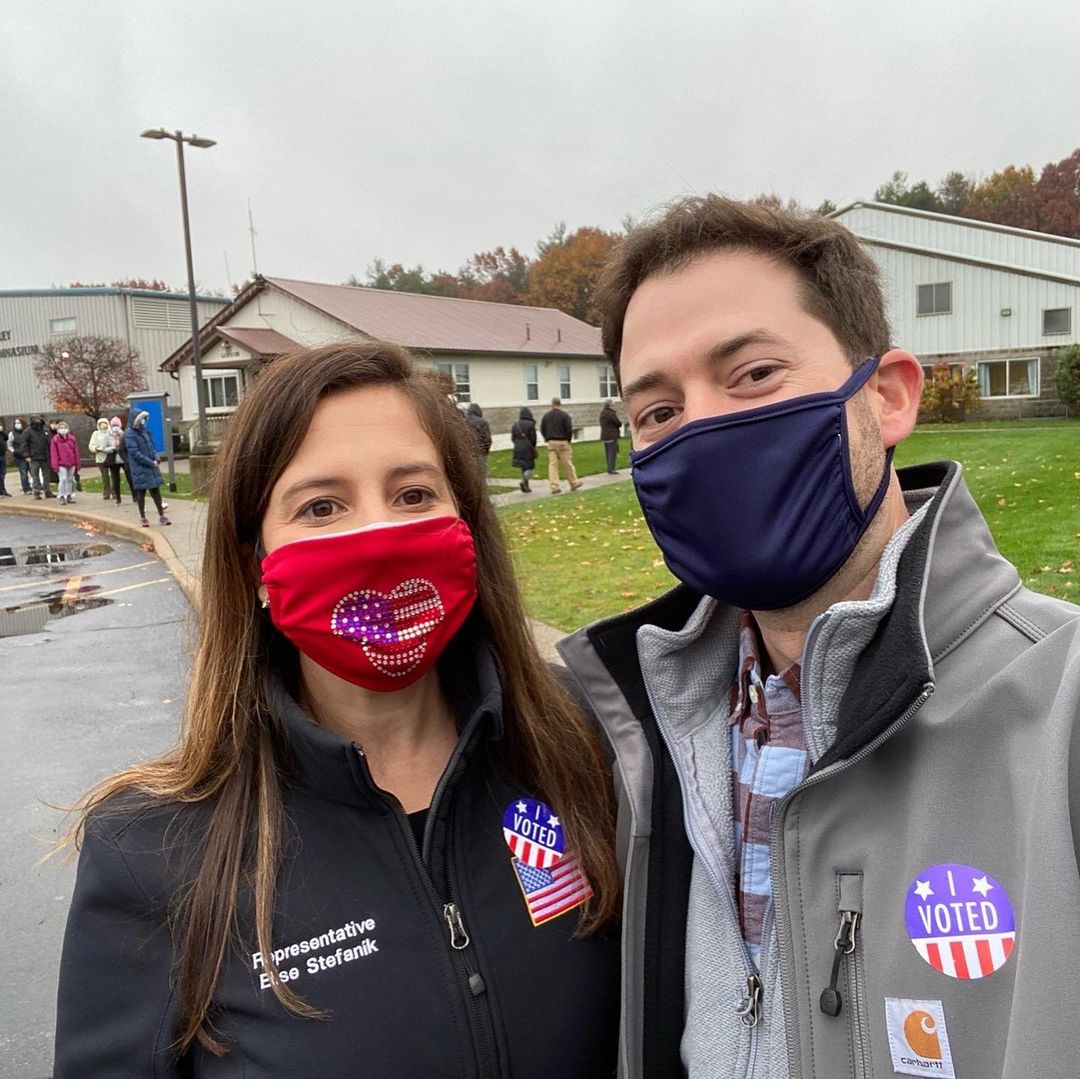 Who is Elise Stefanik?

The 36-year-old Albany New York native has been a U.S. representative for NY's 21st district since 2015.

The district covers upstate NY counties including Clinton, Hamilton, Essex, and Jefferson. The district also covers most of the Adirondack Mountains and Fort Drum. 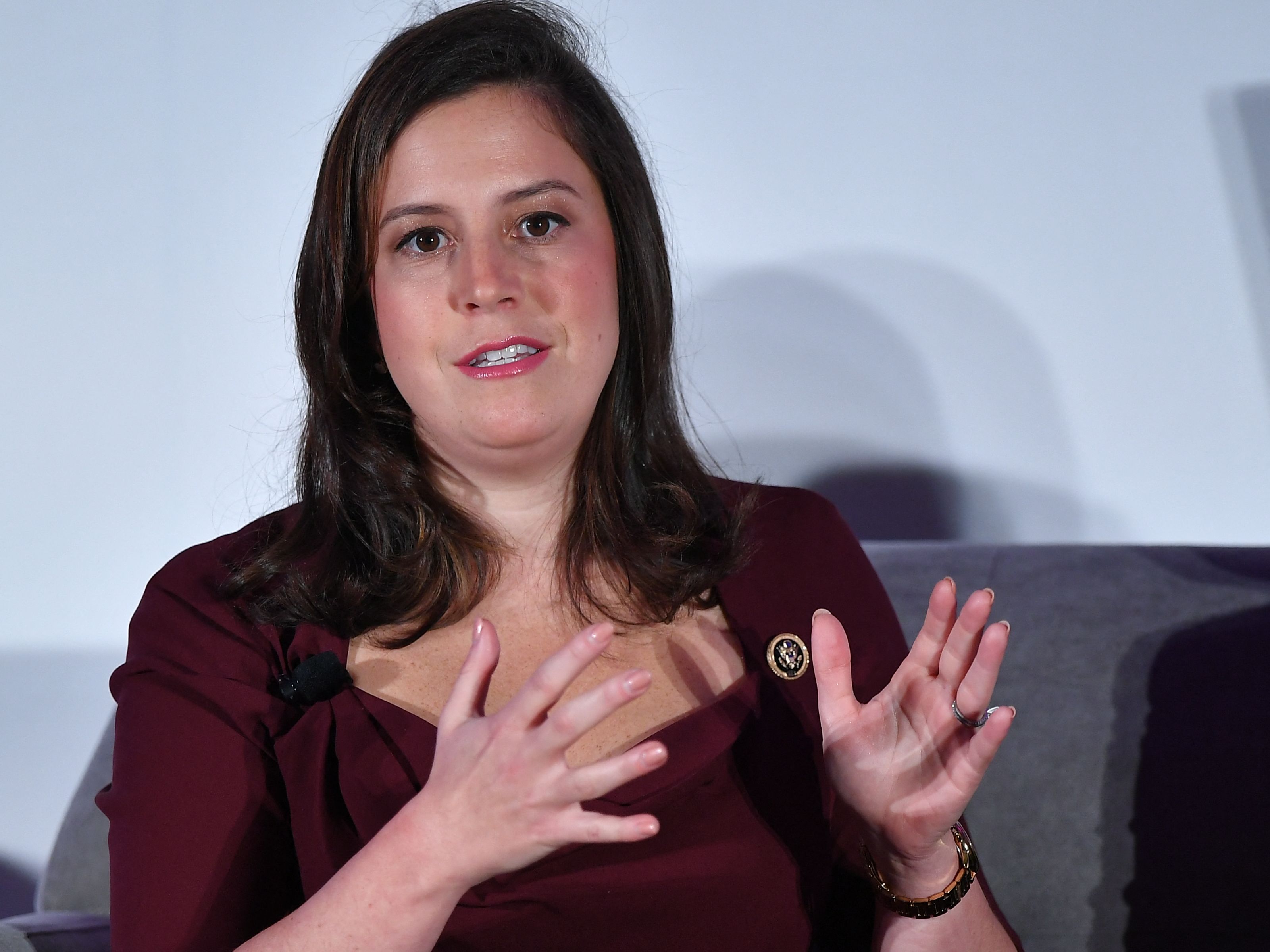 From 2006-2009, Stefanik worked in the West Wing of the White House under former President George W. Bush's Domestic Policy Council Staff and in the Office of the Chief of Staff.

Stefanik is known for being a strong supporter of former President Donald Trump. She currently resides in Schuylerville NY with her husband Matt.

Who is Elise Stefanik's husband?

Stefanik married Matthew Manda in 2017. The pair first met at a party that Stefanik hosted in 2012.

Manda had just moved to Capitol Hill at the time to serve as the communications director for Republican Rep. Kevin Yoder of Kansas.

Prior to that, Manda served as Senator Jerry Moran’s political director during the 2010 election.

Manda proposed to Stefanik during a trip to Lake Placid in Upstate New York in August 2016. The two were relaxing on the porch of the Mirror Lake Inn when Manda popped the question.

The wedding ceremony took place at the Hall of Springs reflecting pool in Saratoga Springs, New York on August 19, 2017.

Manda is a Marketing and Communications Director for a media company and the pair live together in Schuylerville, New York.

He splits his time between New York and Washington, D.C.

Why did Elise Stefanik get removed from one of Harvard University's advisory committees?

Following the 2020 presidential elections, Dean Doug Elmendorf removed Stefanik from the advisory committees after refusing his request to resign.

"My request was not about political parties, political ideology, or her choice of candidate for president," Dean Elmendorf said in a statement. 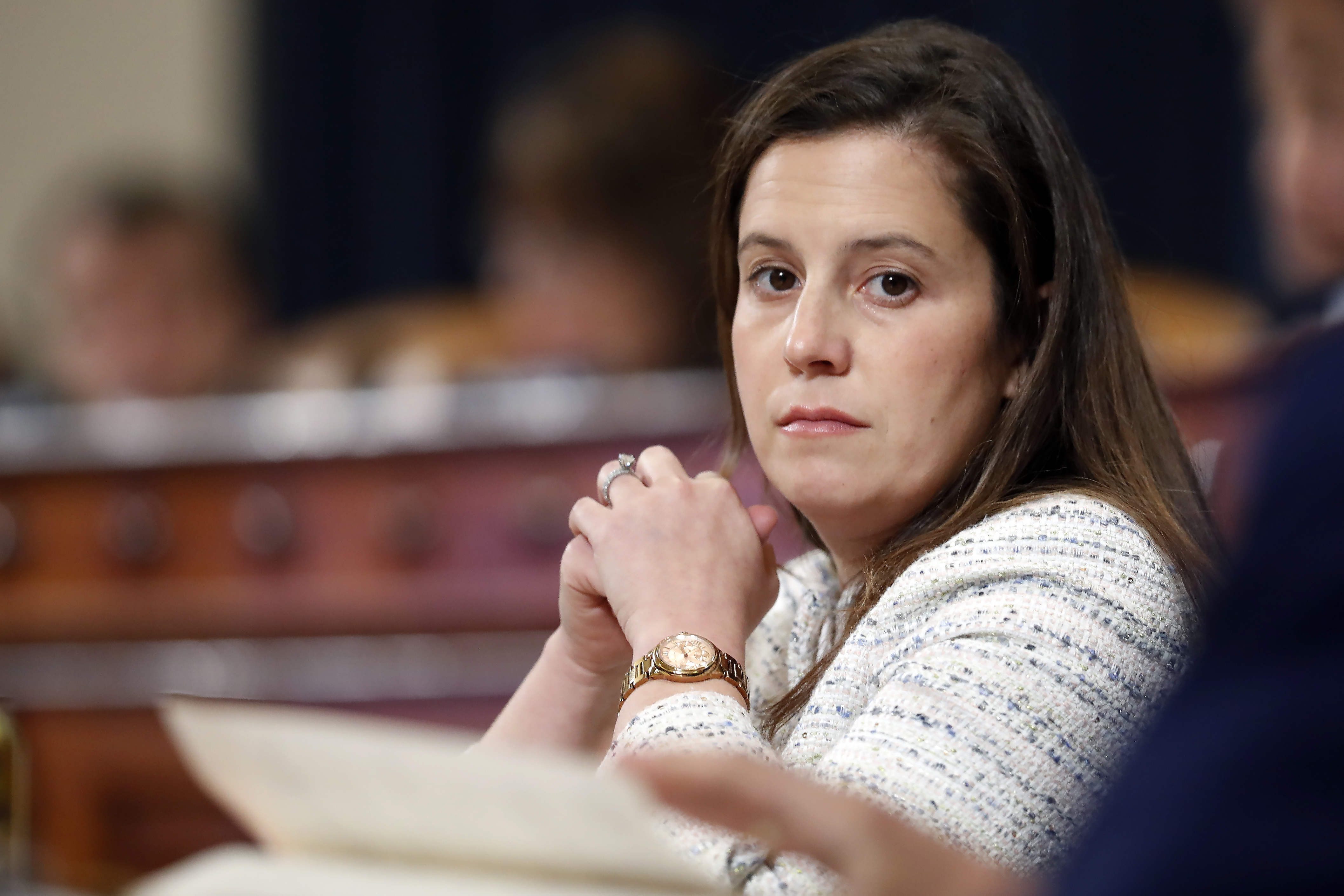 "Moreover, these assertions and statements do not reflect policy disagreements but bear on the foundations of the electoral process through which this country’s leaders are chosen."

Stefanik released a statement following Harvard's decision that read, "The decision by Harvard’s administration to cower and cave to the woke Left will continue to erode diversity of thought, public discourse, and ultimately the student experience."