Home » World News » Who is Josie Russell and where is she now?

Who is Josie Russell and where is she now?

JOSIE Russell miraculously survived when, in 1996, her mum and sister were tied up, blindfolded and murdered with a hammer as they walked down a country lane.

Michael Stone slaughtered Dr Lin Russell, 45, and her six-year-old daughter Megan along with the family dog as well as leaving nine-year-old Josie with horrific injuries. 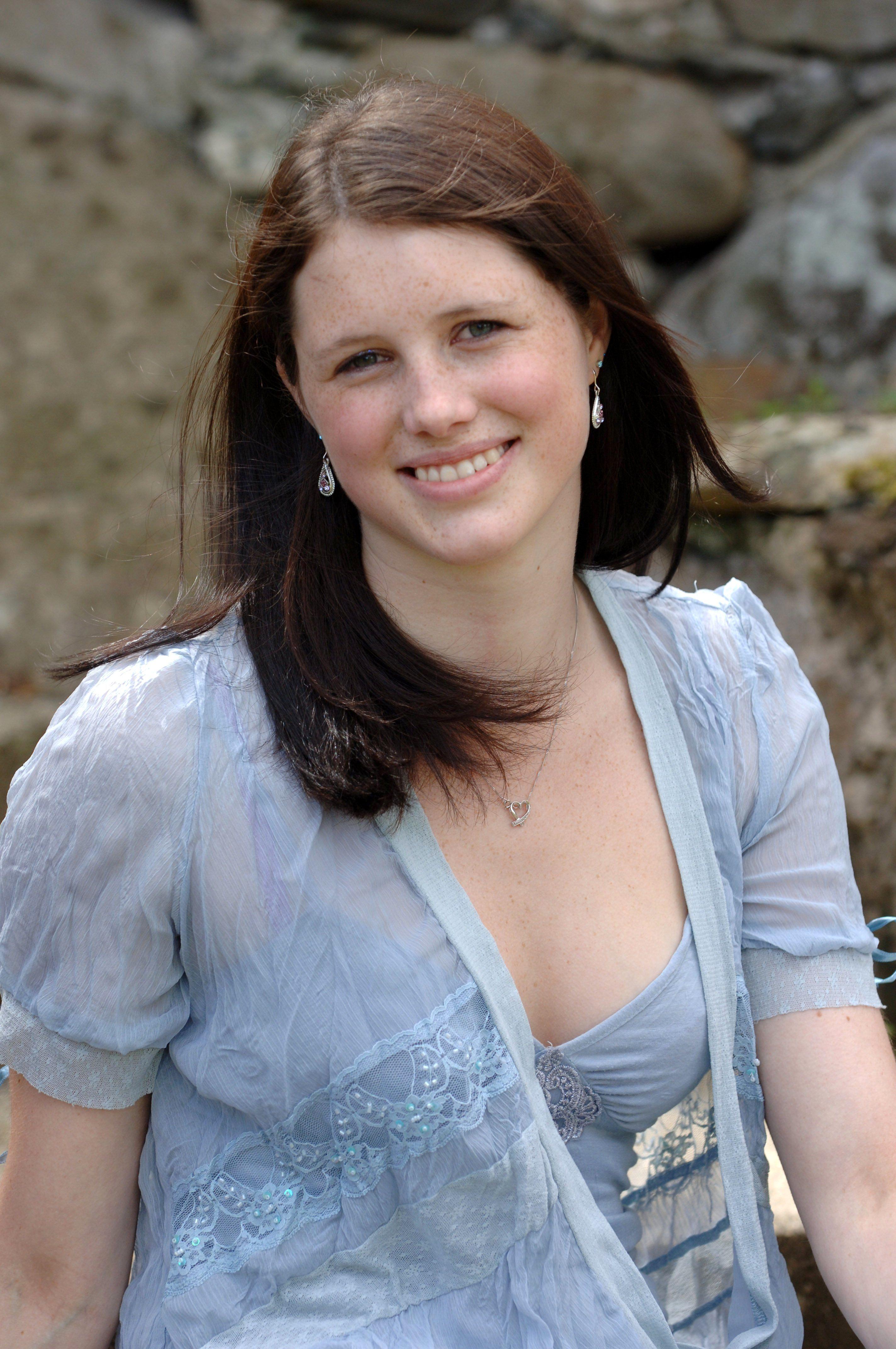 Who is Josie Russell?

Nine-year-old Josie was the sole survivor of the frenzied attack in July 1996 in which her mum and sister were murdered.

The trio were walking home down a quiet country lane after a school swimming competition in the village of Chillenden in Kent when they were attacked by Michael Stone who was armed with a hammer.

Dr Lin Russell, 45, and Josie's six-year-old sister Megan were tied up, blindfolded and beaten to death.

At first it was assumed that Josie was dead but despite sustaining serious injuries, she survived.

Now a textile artist, the 31-year-old is engaged and wants to start a family. 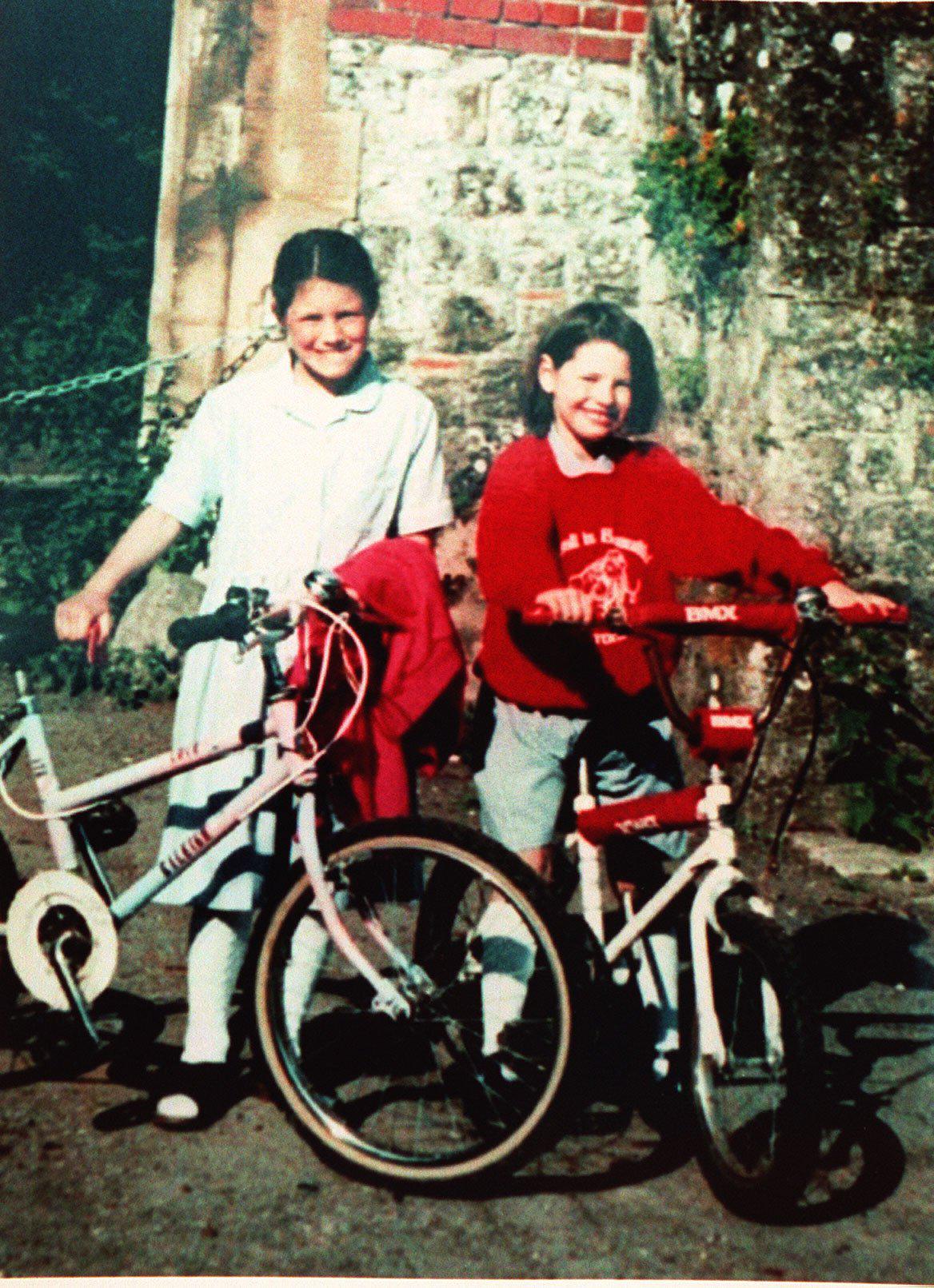 How did Josie Russell recover after Michael Stone attack?

After the attack, Josie had to learn to speak again and had a titanium plate in her head.

Josie pursued a career as an artist.

She graduated from Coleg Menai in Bangor with a degree in graphic design in 2009.

Josie started making and selling greetings cards at art fairs before moving on to producing textile landscapes which now command up to £500 each.

Speaking in 2014, Josie said: "If I say I am thinking about the future all the time and think positive it doesn't mean I haven't forgotten about the past.

"I do think about it and I think of the happy memories and things but I don't like thinking about it too much.

"I know how life used to be, but I have to think positive and don't dwell about it."

Two decades on she is engaged to a fire alarm engineer, Iwan Griffith, and plans to become a hands-on parent like her mum. 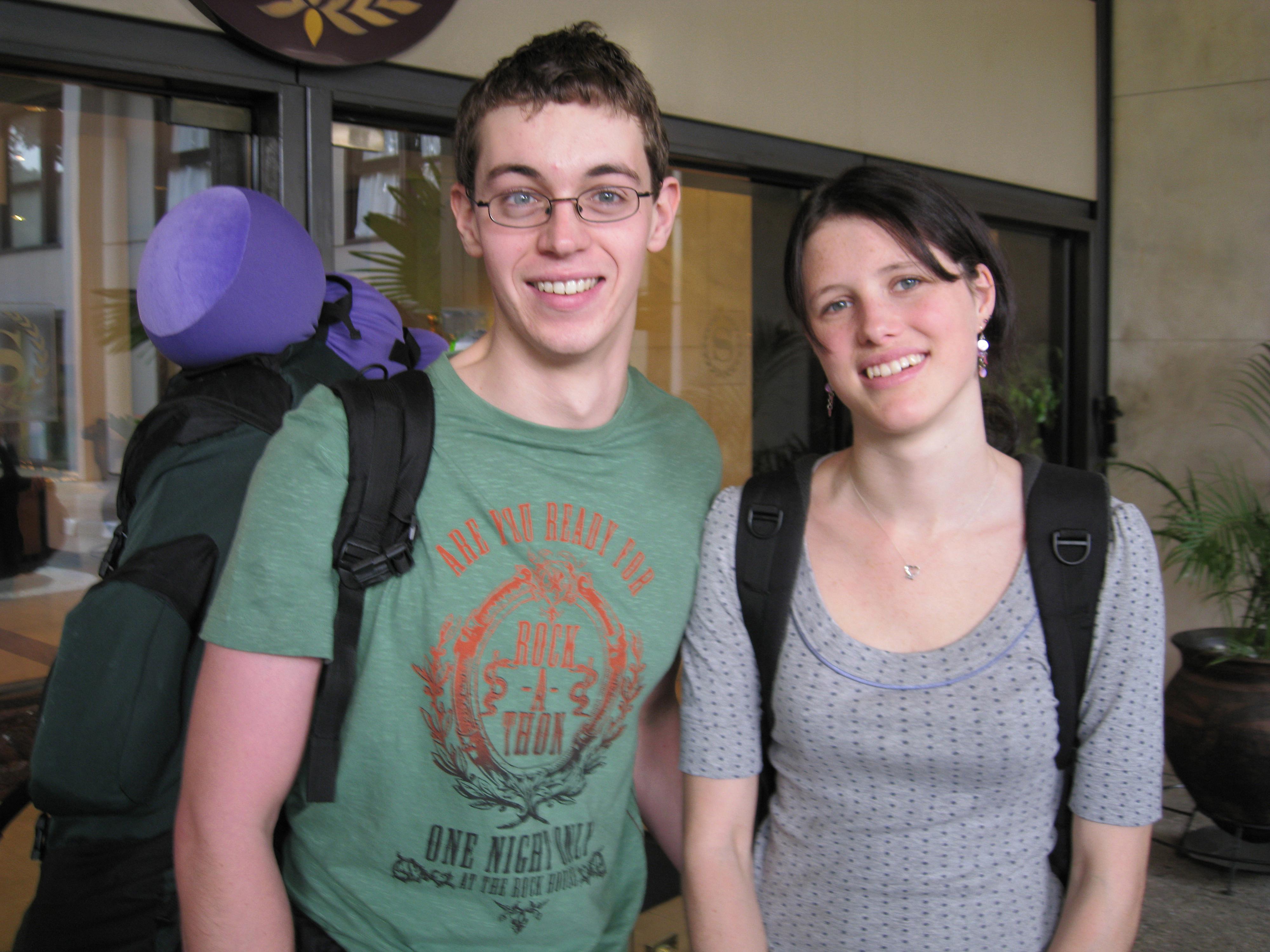 Where is Josie Russell now?

She is now 33 and, according to recent reports, she is living with "soul mate" and fiance Iwan Griffith in the Welsh home she once shared with them before the family moved to Kent in 1995.

She told Lorraine on ITV this morning: "I feel like I've always lived in that house. We're just making it how we wanted it to be now, a little bit more updated, because it's a very old house."

Asked how she remembers the home in the Nantlle Valley, she continued: "Happy times, I remember playing in the garden and things like that." 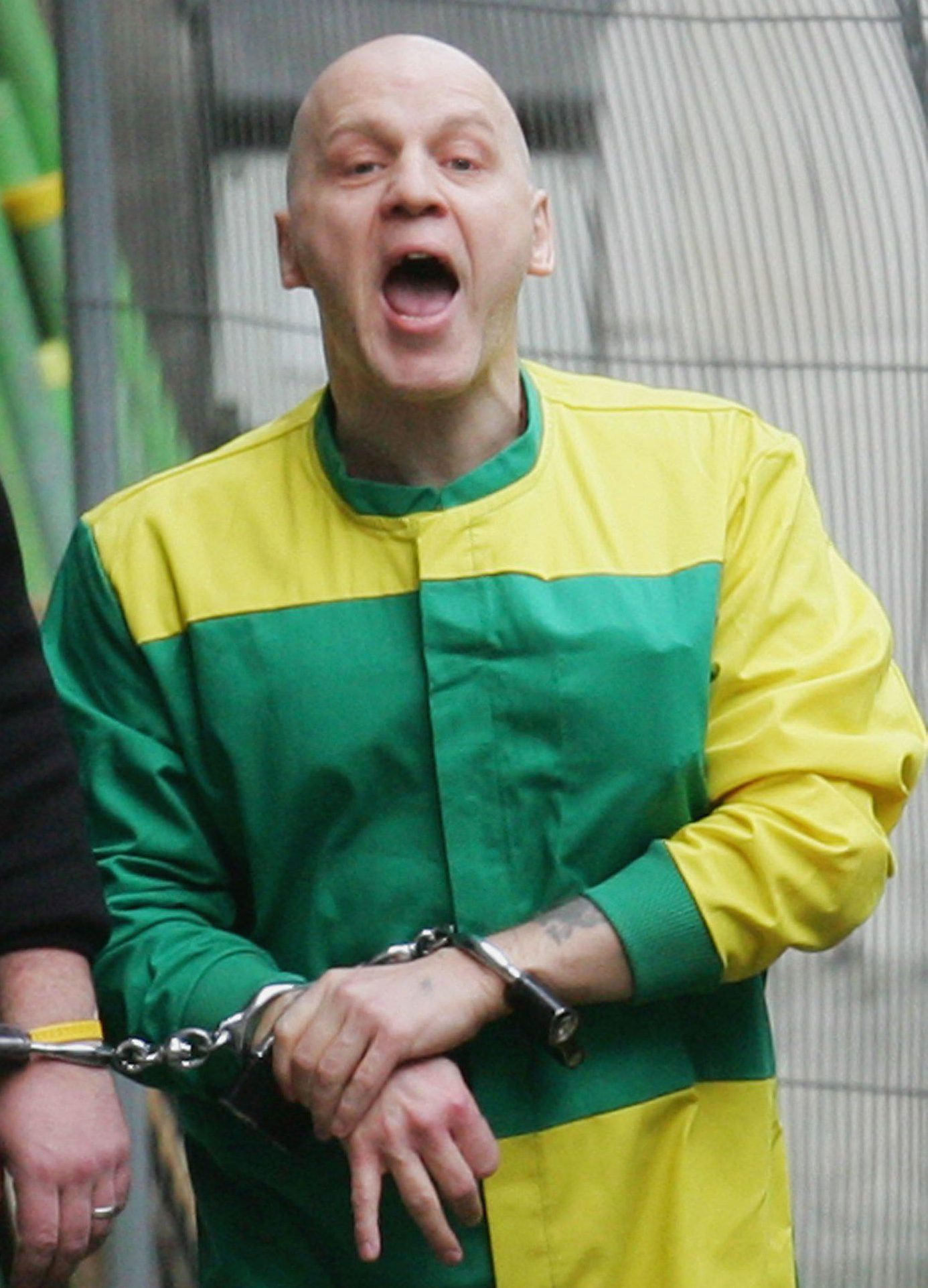 Who is Michael Stone?

Michael Stone is a murderer who killed a mum and her daughter in a crime that shocked the nation.

Stone was born in Tunbridge Wells in 1960, one of five siblings.

His parents divorced  when he was a youngster with his mum going on to marry four times.

Stone entered the care system where he was abused both physically and sexually, according to Kent Live.

While still in care he turned to crime and hard drugs, with his police record beginning at the age of 12.

He had served time in prison before the killing with convictions for robbery, burglary, GBH and assault.

Why is he in prison?

The heroin addict, of Gillingham, Kent, carried out the double murder of mum and daughter Lin and Megan Russell, which shocked the nation.

The mum and her two daughters were tied up and beaten with a hammer in what is believed to have been an attempted robbery.

The appalling crime sparked one of the biggest manhunts in British police history.

Stone, then aged 37, was arrested just over a year after the attack and charged.

He was sentenced to life behind bars after being found guilty at two trials and also lost an appeal.

The basis of his conviction was a confession to a fellow prisoner.

When will Michael Stone be released and does he claim to be innocent?

Sentenced to three life sentences Stone must spend at least 25 years in prison.

The evidence against Stone is based on a confession to a fellow prisoner, which he claims never took place.

Lawyers acting for Stone have claimed there is "compelling evidence" linking Levi Bellfield to the Russell killings.

On  May 10, 2021 the Sun reported police lost a key clue in the Lin and Megan Russell murder case for 14 years, The Sun can reveal.

The bootlace was found at the scene in Chillenden, Kent, in 1996.

It has now been re-discovered — and DNA tests could prove beyond doubt whether or not convicted Michael Stone, 60, was guilty of the killings.

Stone has served 24 years in jail but always denied murdering mum Lin, 45, Megan, six, and the attempted murder of Josie, then nine.

His barrister Mark McDonald told The Sun: “For ten years, police have been denying they had the lace, and now at long last they’ve found it.

“Michael Stone is hopeful the DNA tests will lead to the real perpetrator being found.”

The 99cm black bootlace was dropped by the killer at the scene after being used to tie up one of Lin’s two daughters. 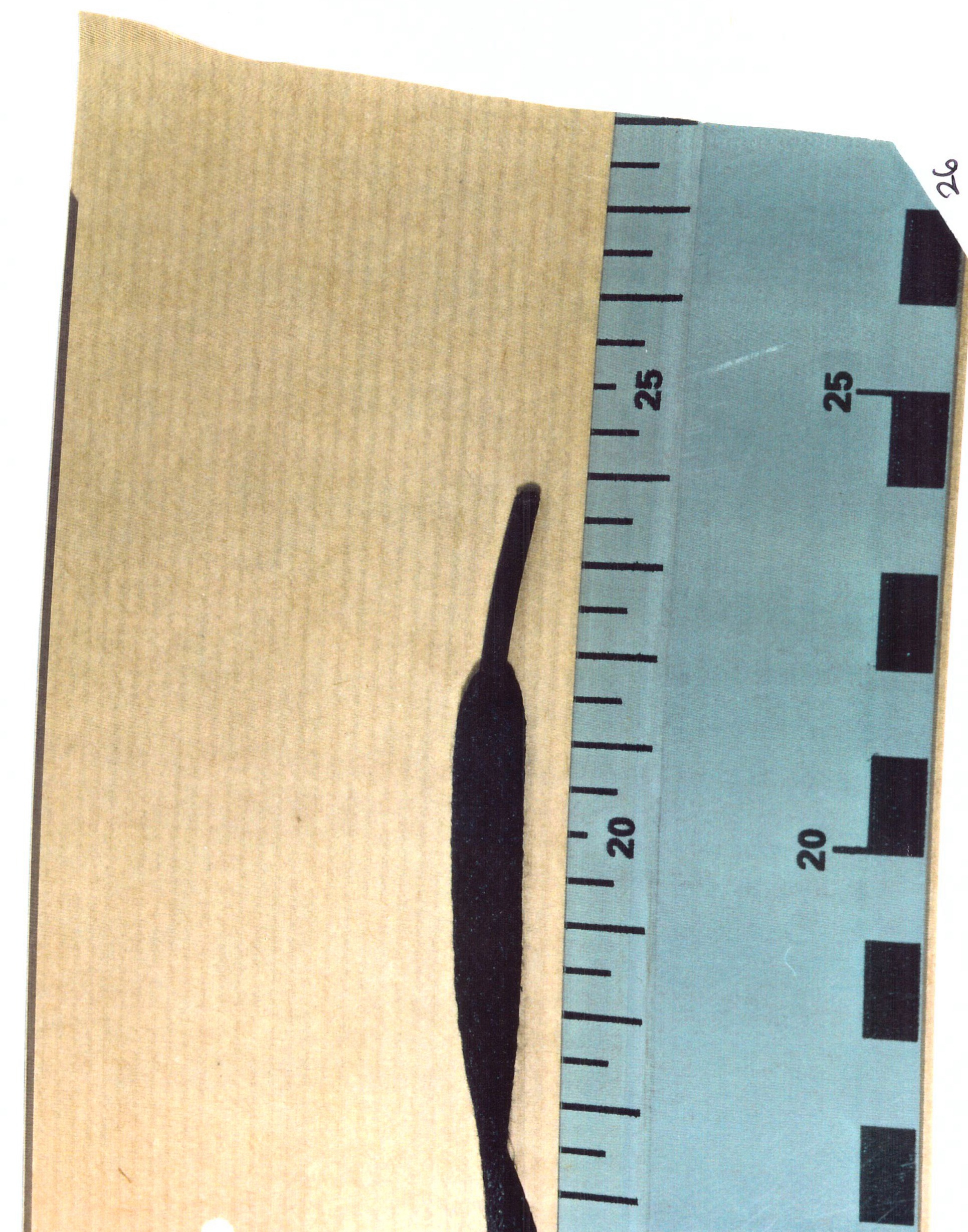