Home » World News » Who owns Pfizer and where is the company based?

Who owns Pfizer and where is the company based?

PHARMACEUTICAL giant Pfizer announced yesterday that the results from their coronavirus vaccine proved 90 per cent effective.

But who owns Pfizer and where is the company based? Here is everything you'll need to know… 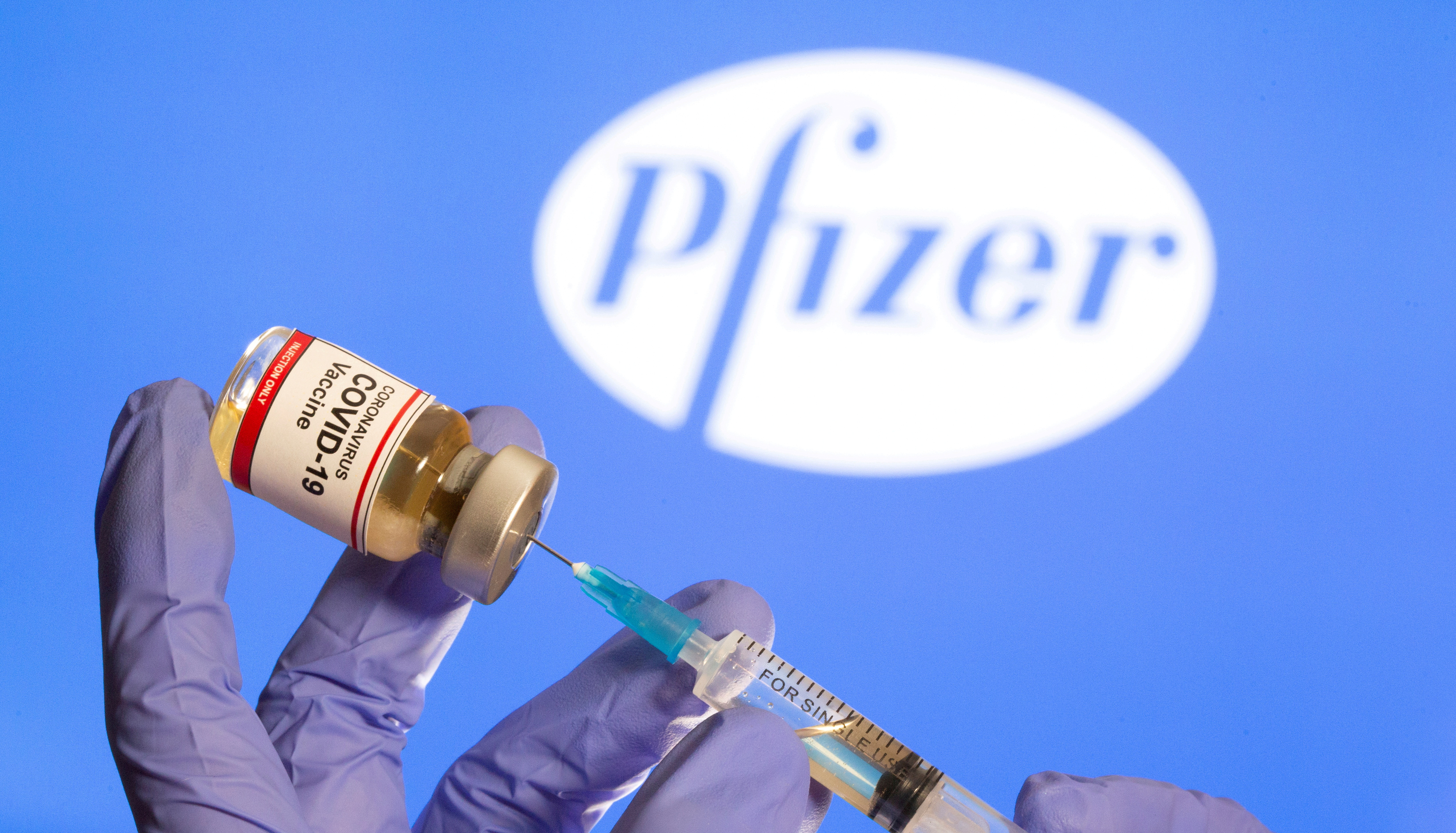 Pfizer is a Pharmaceutical corporation that was founded in New York City in 1849 by Charles Pfizer and Charles F. Erhart.

The company does not have one specific owner but rather owned by the people who make up its share registry.

Where is Pfizer located? 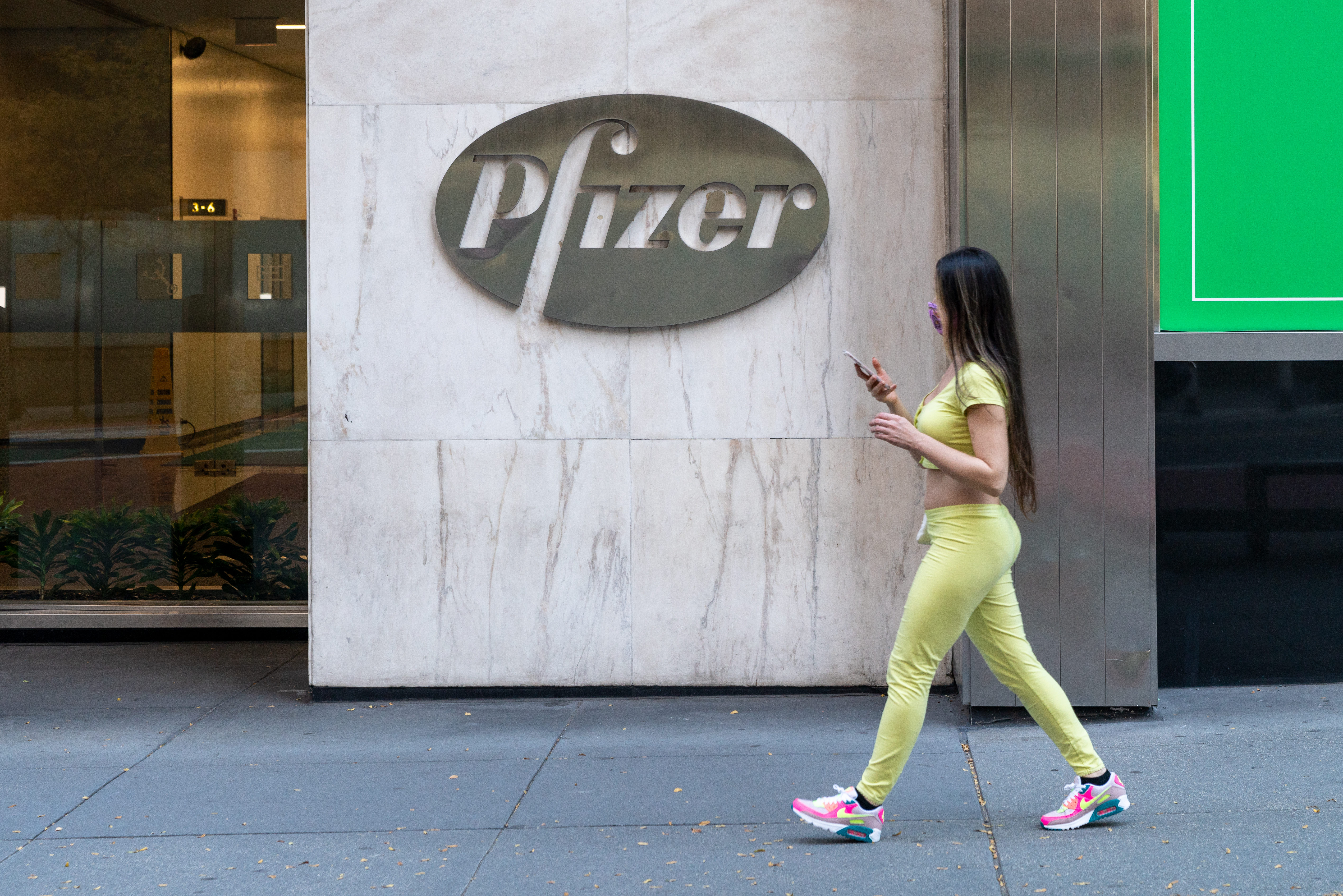 Who is the CEO of Pfizer?

The current CEO of Pfizer is Albert Bourla.

Mr Bourla has been working with Pfizer for more than 25 years and has held several senior global positions across a range of markets in the business.

Prior to his position as CEO, Mr Bourla acted as COO in 2018 and served as Group President of Pfizer Innovative Health from 2016 to 2017.

Mr Bourla began his career in Pfizer in the Animal Health Division in Greece after receiving a Ph.D in Veterinary Medicine from the Veterinary School of Aristotle University. 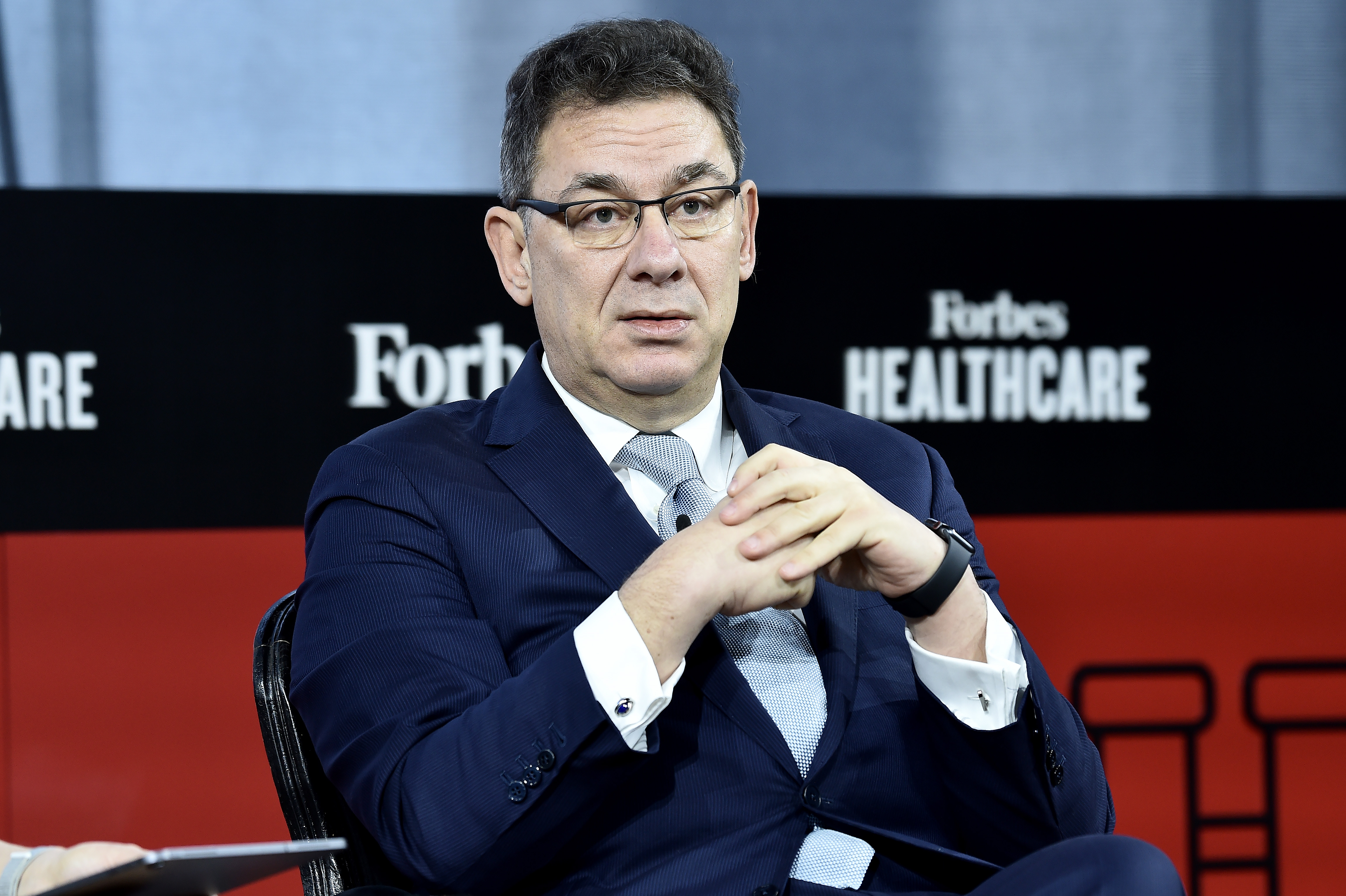 What is the new Covid vaccine and who will get it first?

The new vaccine developed by Pfizer is a messenger RNA (mRNA) vaccine.

Conventional vaccines are produced using weakened forms of the virus, but mRNAs use only the virus's genetic code.

An mRNA vaccine is injected into the body where it enters cells and tells them to create antigens.

These antigens are recognised by the immune system and prepare it to fight coronavirus.

The vaccine has been tested on 43,500 people in six countries and no safety concerns have been raised.

Pfizer plans to apply to the US regulator the Food and Drug Administration (FDA) for emergency approval to use the vaccine by the end of the month.

It will also seek approval from the European Medicines Agency (EMA) and the Medicines and Healthcare products Regulatory Agency (MHRA) in the UK.

The Joint Committee on Vaccination and Immunisation (JCVI) has examined data on who suffers the worst outcomes from coronavirus and who is at highest risk of death.

Its interim guidance, which assumes the jab is safe and effective in all groups, says the order of priority should be:

The JCVI said the prioritisation could change if the first jab were not deemed suitable for, or effective in, older adults. 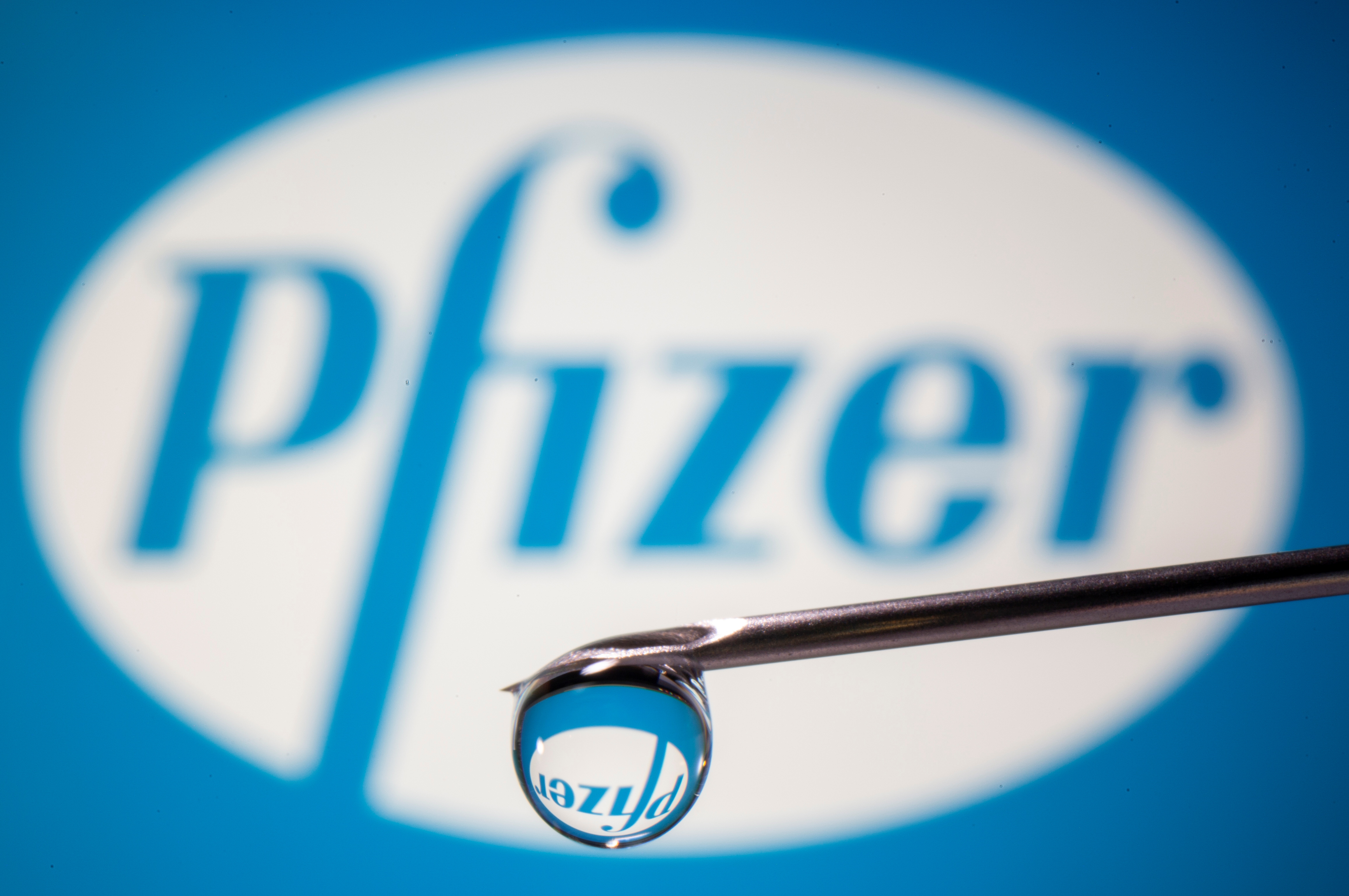 Why can it only be made by Pfizer?

The Covid-19 has been developed by Pfizer and BioNtech and so they own the intellectual property of the vaccine.

However, on November 10, pharmaceutical rival Eli Lilly And Co's have had an antibody treatment authorised by the FDA.

The antibody was approved for use in mild-to-moderate Covid-19 in adults and paediatric patients over the age of the 12.

What other medicines and vaccines does Pfizer produce?

Pfizer has made many well-known drugs that are used by people every day.

The corporation's brands include Advil, Viagra, Xanax and include many consumer products including Chapstick.

Pfizer has had many triumphs including the discovery of citric acid as well as its mass production of penicillin and vitamin C.