Who was Owen Paterson's wife Rose?

OWEN Paterson, Tory MP and ex-Cabinet minister announced that his wife Rose had been found dead in woodlands near their family home on June 24.

But who was Owen Paterson's wife Rose, when did they get married and do they have children? 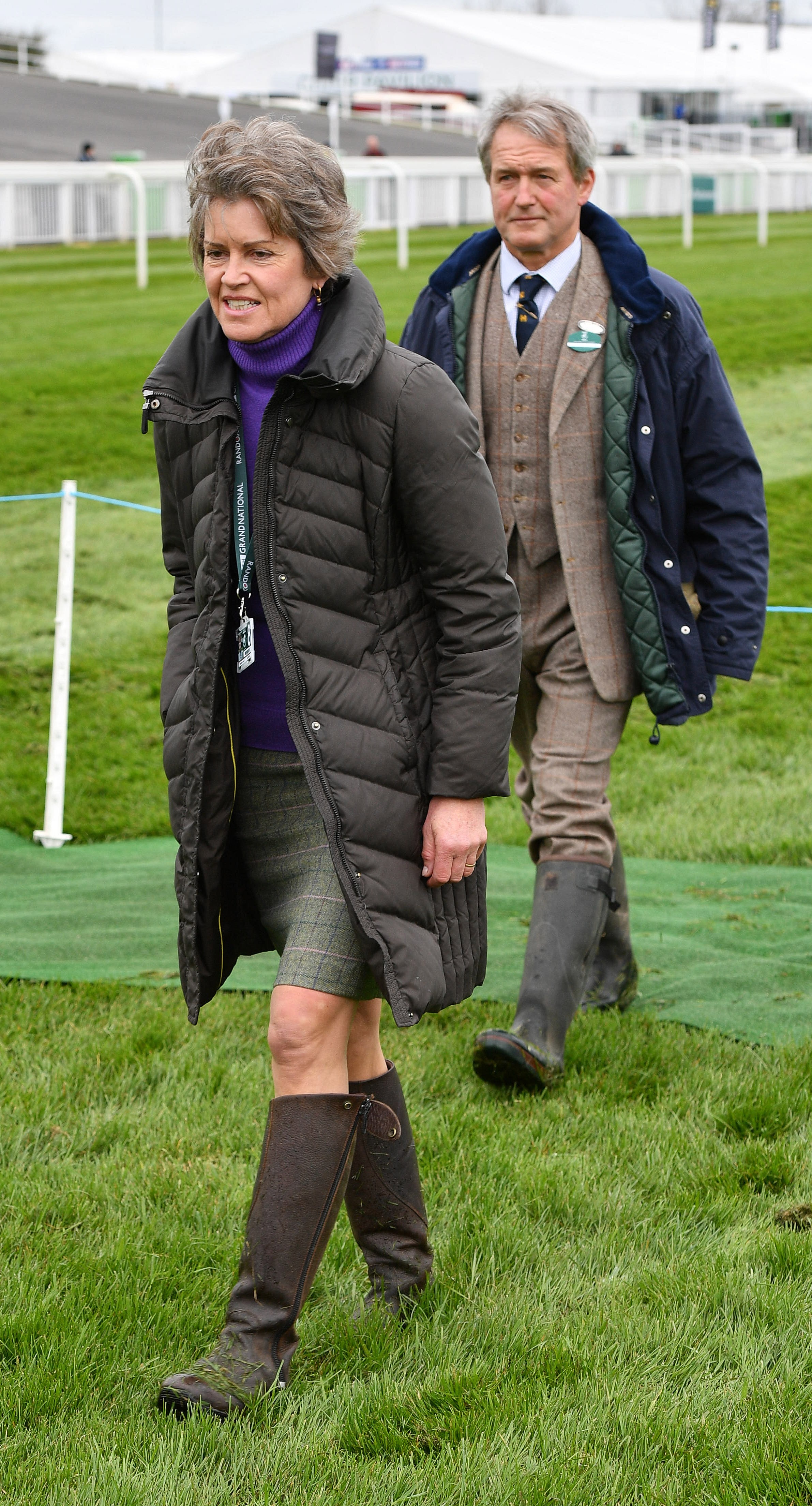 Who was Owen Paterson's wife Rose?

Rose Ridley was born on August 13, 1956, and was the daughter of British nobleman Matthew Ridley, 4th Viscount Ridley.

She had three siblings – and older sister, younger sister and a younger brother.

When her father died in 2012, his viscountcy succeeded to Rose's only brother, Matthew White Ridley.

Rose has been the chair of Aintree Racecourse since 2013.

Back in March she vowed that the Grand National would come back "bigger and better than ever before" in 2021 after it was forced to be cancelled due to the coronavirus pandemic.

She wrote in a letter to would-be-guests at Aintree: "The Grand National has been with us for nearly 200 years; it has survived world wars, bomb scares and many other vicissitudes and it will be back again next year, bigger and better than ever before." 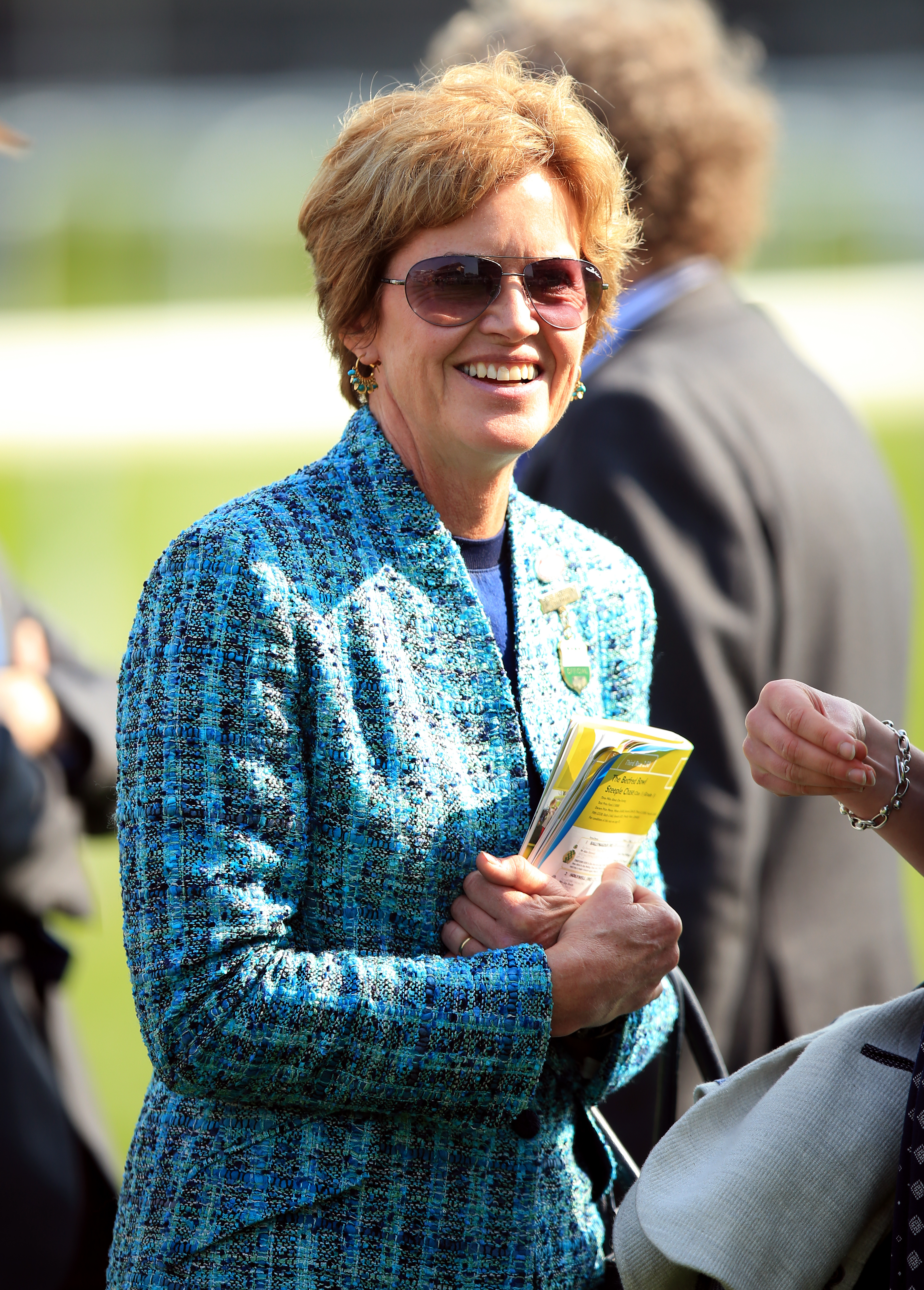 When did Owen and Rose get married?

They lived near Ellesmere, north Shropshire and also had a house in Drome, France.

The former Tory MP and Secretary of State for Environment, Food and Rural Affairs has said Rose's death came as a "terrible shock" to the family.

Mrs Paterson was found dead in woodlands near their family home in Shropshire on June 24.

He said in a statement: "It is with great sadness that I must inform you that my wife, Rose, has been found dead at our family home in Shropshire.

"Rose and I were married for 40 happy years. She was a wonderful, caring wife, mother and grandmother.

"Her death has come as a terrible shock to us all. I would ask the media to respect the privacy of myself and my family at this extremely difficult time." 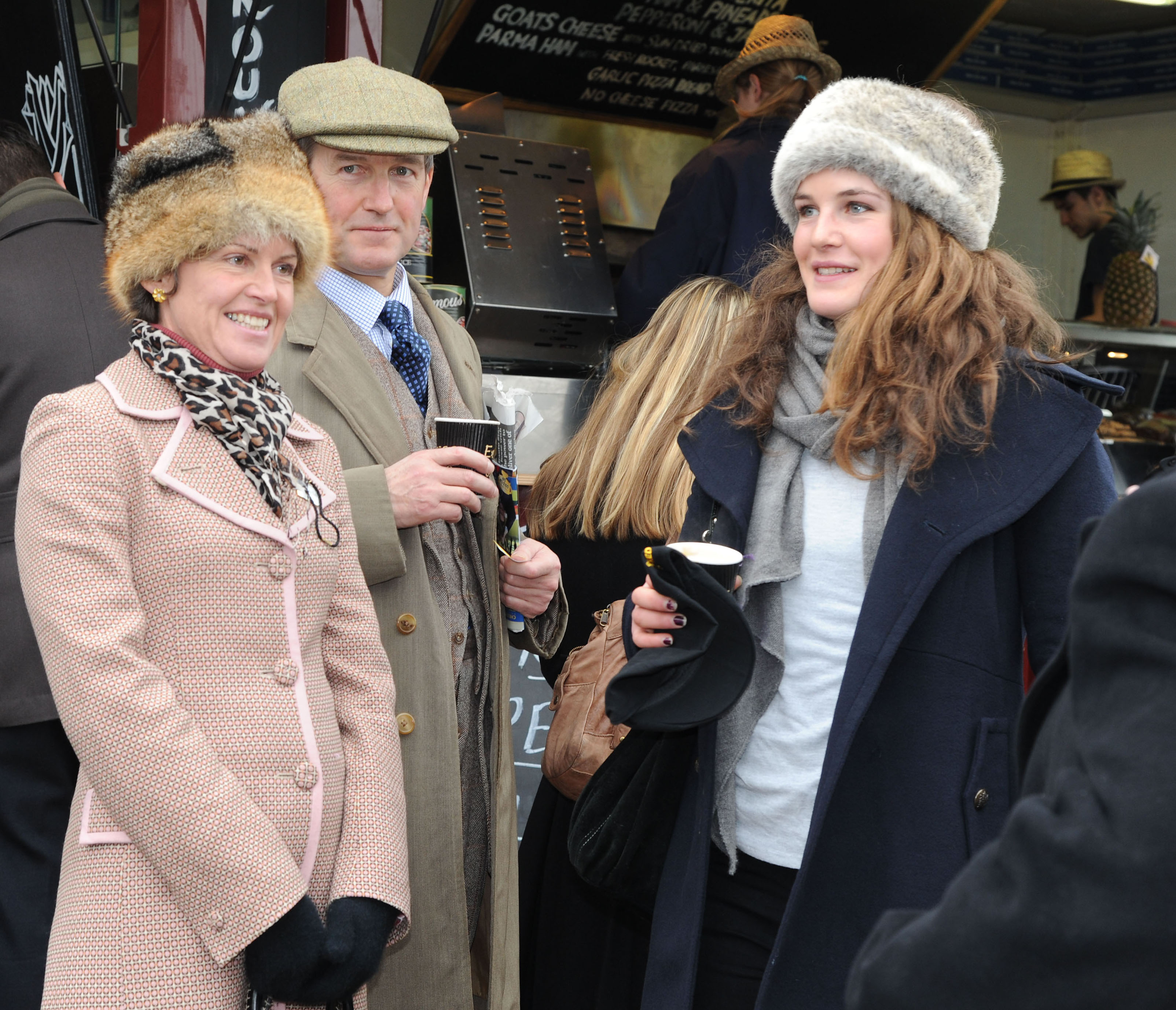 In their 40-year marriage, Rose and Owen had three children.

The couple have two sons, Felix and Ned, and one daughter, Evie.

Evie, like her father, is a keen horse rider, and won the British Junior Eventing Championships in 2008, aged 16.

She has also represented Great Britain three times in the European Eventing Championships.