Home » World News » Who was Reeva Steenkamp, when was she killed by Oscar Pistorius and why are her family unhappy with Amazon Prime?

Who was Reeva Steenkamp, when was she killed by Oscar Pistorius and why are her family unhappy with Amazon Prime?

THE killing of Reeva Steenkamp by Paralympian Oscar Pistorius in 2013 shocked the world.

Pistorius was jailed for 15 years for shooting his model girlfriend dead – we look back at the event and the couple's history ahead of the release of a BBC documentary on the crime. 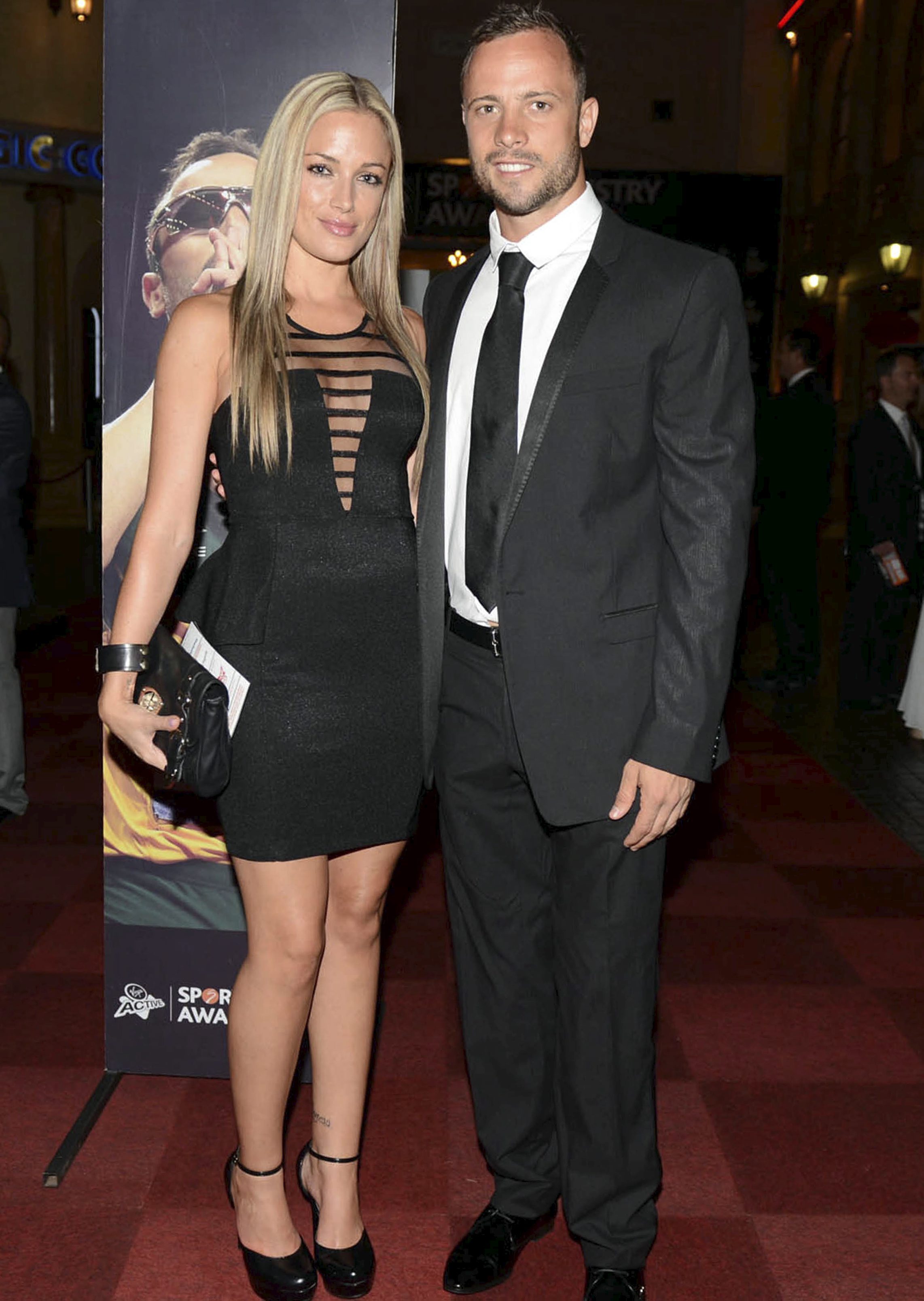 Who was Reeva Steenkamp?

Pretty Reeva had always dreamed of becoming a lawyer.

At the University of Port Elizabeth she studied Law, graduating in 2005 later working as a paralegal before applying to the bar.

But the multi-talented Cape Town native had no shortage of career options.

She worked as a model, becoming the face of Avon in South African and going on to feature in magazine FHM.

Reeva also worked as a TV presenter and appeared in adverts for companies including Toyota.

A keen horse rider, she had broken her back while riding as a youngster and went through rehabilitation to walk again. 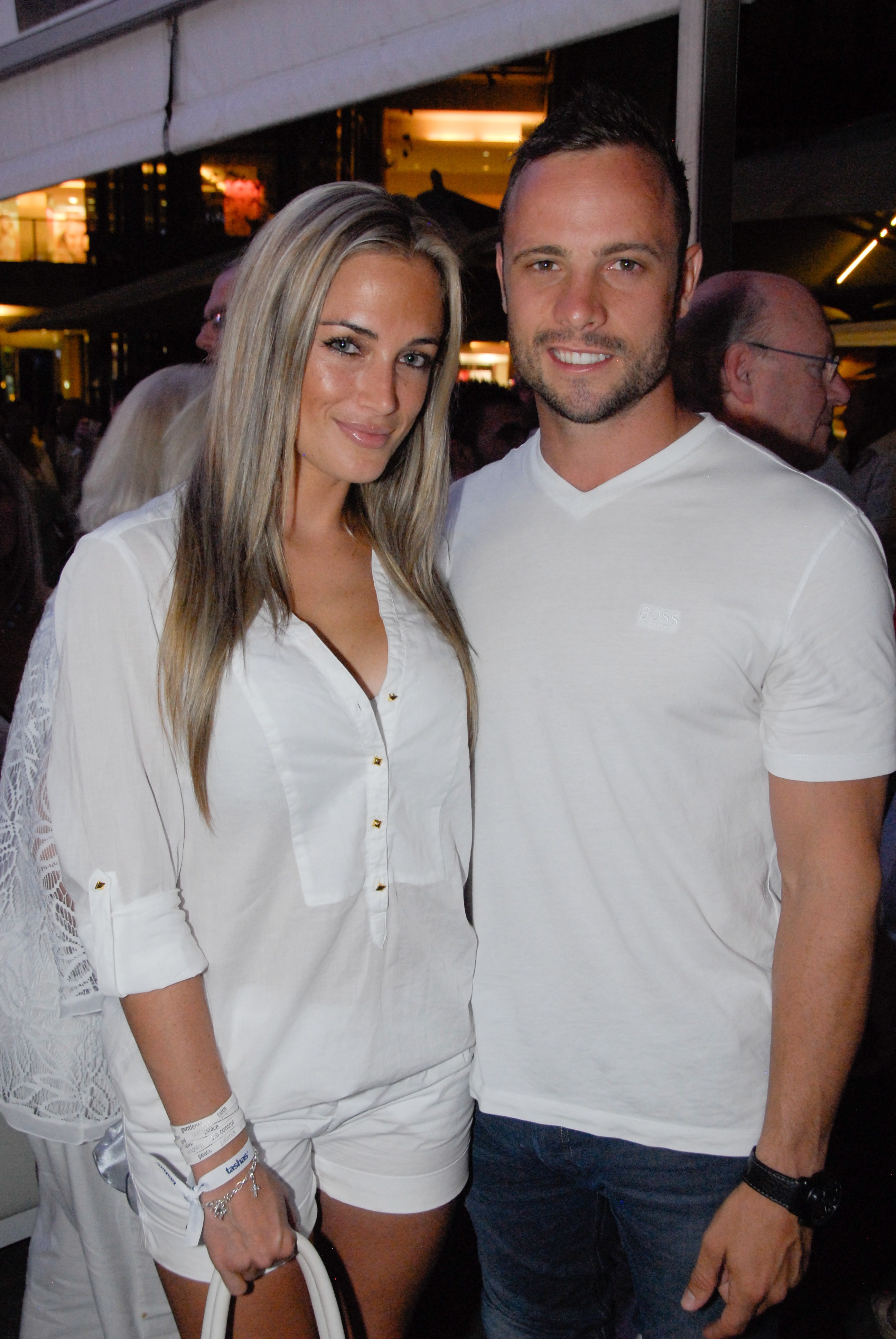 When did she meet Oscar Pistorius?

Reeva was a regular on the A-list circuit in South Africa when she was introduced to Oscar Pistorius.

The couple had been dating for three months when Reeva was tragically killed.

At his trial, Pistorius described how the pair met over a lunch at a car racing track in November 2012.

The Blade Runner said: "I was very keen on Reeva.

"I think, if anything, I was maybe more into her than she was at times to me.

"I let her just take her space but it wasn't always easy. I was besotted."

She accompanied him to a sports awards night that same evening and the couple spent much of the next week together.

The couple had spent the Valentine's evening inside Pistorius' flat in Pretoria, South Africa.

Reeva was later shot four times through the closed door of their bathroom, and Pistorius later made a frantic call to emergency services Reeva sustained fatal injuries.

She had gone to the bathroom and Pistorius claimed he woke in their bed and opened fire believing she was a burglar.

Pistorius is serving 13 years and five months at a low-security jail in Pretoria for the killing of Reeva. 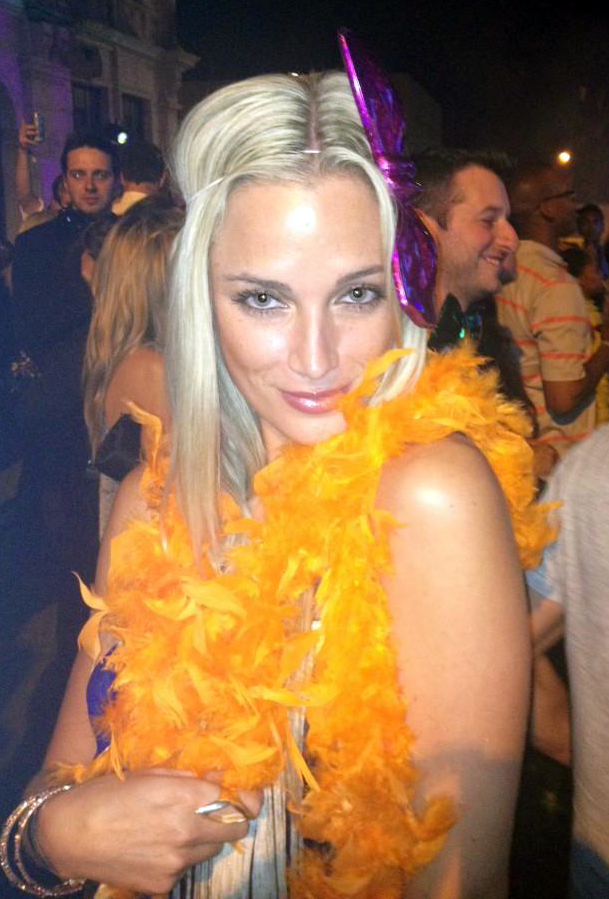 What is the new BBC documentary about?

A new BBC documentary about the incident is coming to iPlayer on Saturday November 7.

However, a trailer for the documentary released on October 27 sparked controversy – after it showed Reeva but failed to name her, the Mirror reports.

One Twitter user called the trailer "ill-judged", adding: "You might want to, I don't know, re-edit to have maybe one mention of Reeva Steenkamp's name?"

What has happened to Oscar Pistorius since he was charged with Reeva Steenkamp's murder?