Why are newsreaders wearing black?

THE UK has entered a period of national mourning following the death of Prince Philip.

Newsreaders will be among those to show their respect. Here's everything you need to know. 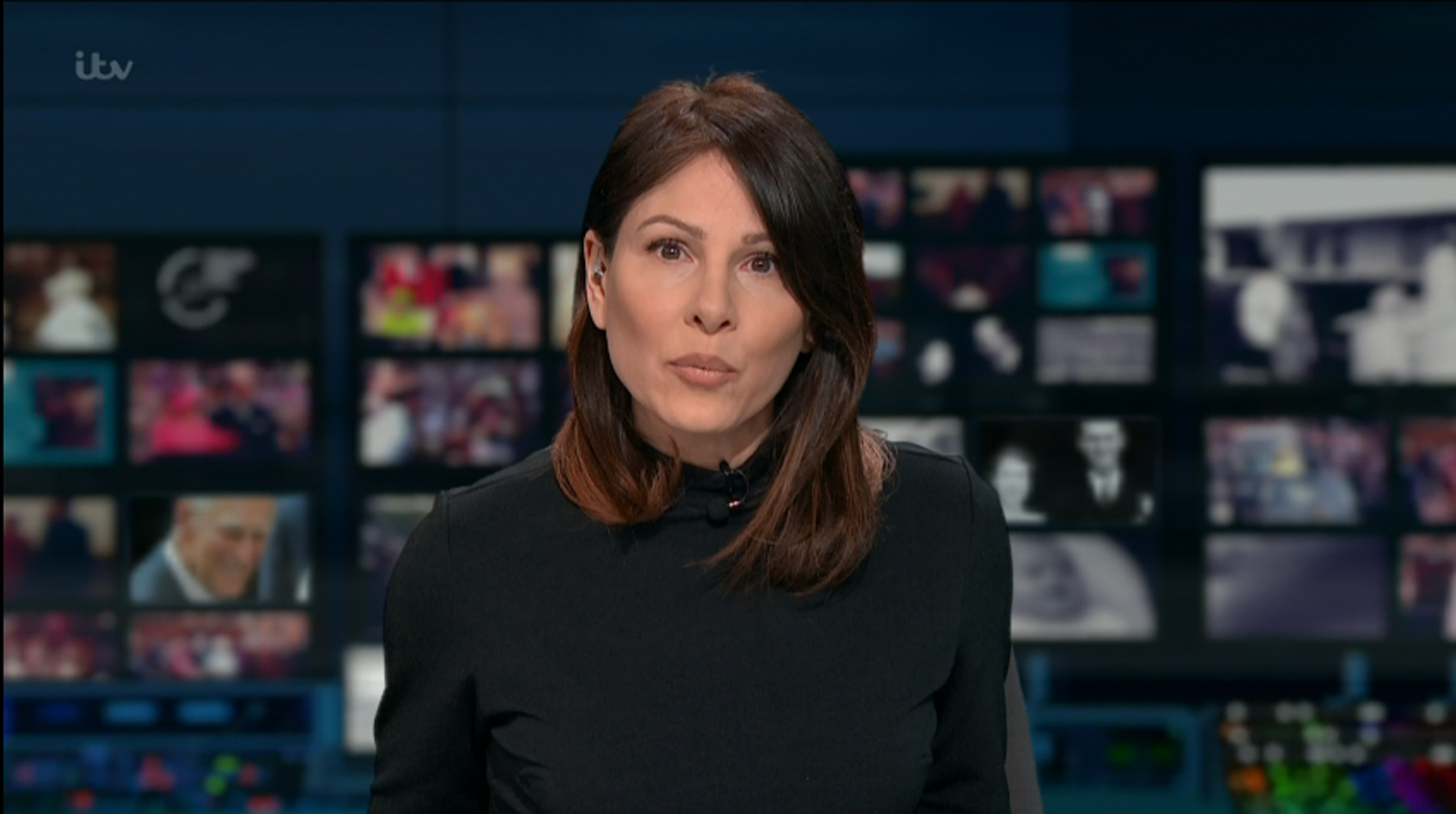 Why are newsreaders wearing black?

Newsreaders will dress differently on screen following the passing of the Duke of Edinburgh.

Viewers will notice that they will be wearing black outfits to show their respect.

Boris Johnson also dressed in black as he paid tribute to Prince Philip on Friday.

ITV and BBC have cancelled all their shows today until 6pm in order to show the news and special programmes regarding the late Prince.

Why are newsreaders wearing black ties?

Wearing a black tie is a universal show of respect.

Immediately after the tragic news was confirmed, the newsreaders put on their black ties.

Some will also be seen wearing black armbands.

MPs will be wearing black armbands in the House of Commons. 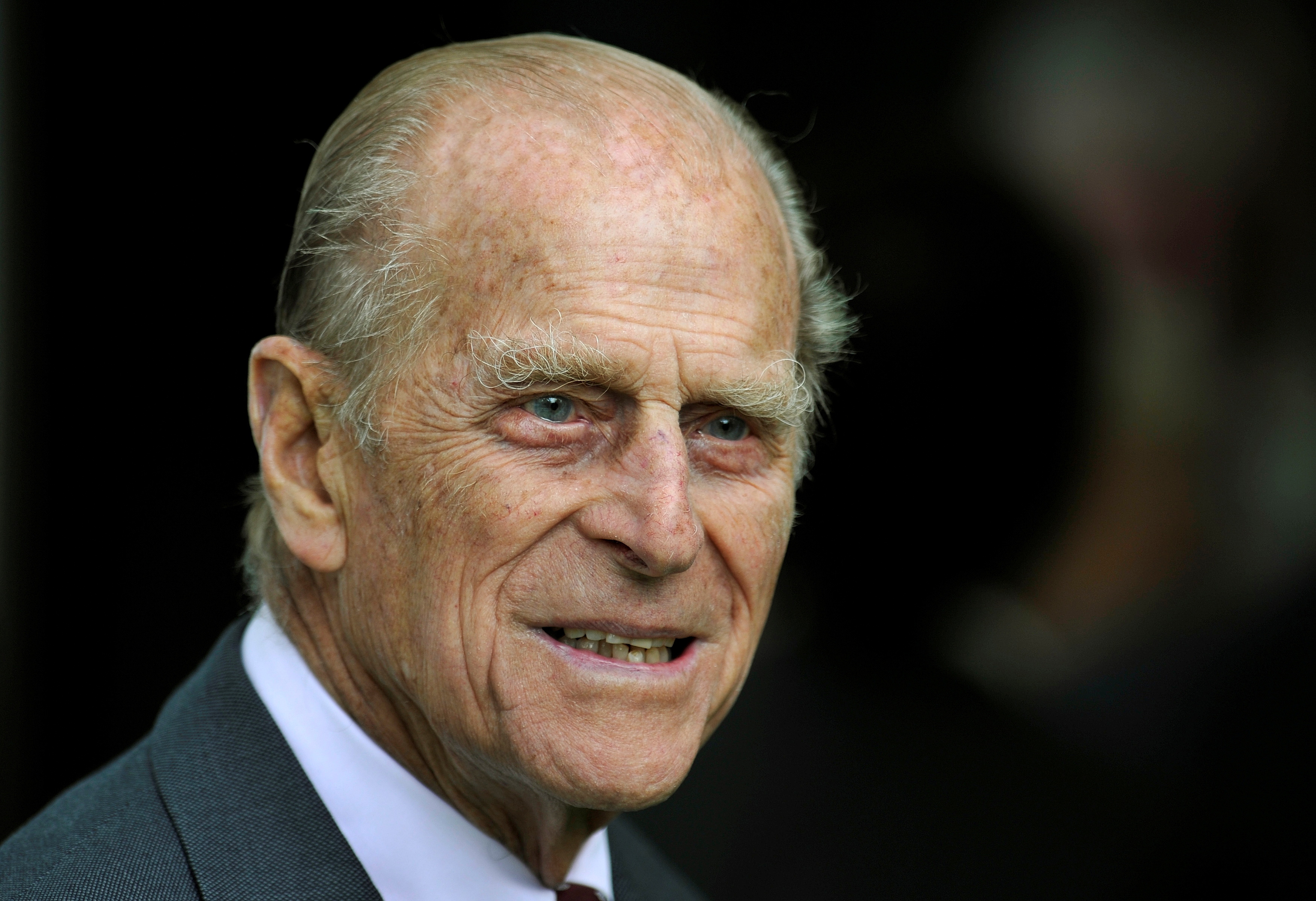 How long will newsreaders wear black for?

The UK's period of mourning will last until the day of the Duke of Edinburgh’s funeral.

It is understood that newsreaders will continue to dress in black until that day.