Home » Why did Pope Benedict resign?

Why did Pope Benedict resign?

POPE Benedict XVI became the first pontiff in 600 years to resign as head of the Catholic Church.

Elected to the papacy in 2005 to succeed St. John Paul II, Joseph Ratzinger cited ill health as the reason for stepping down as the head of the religious institution that has around 1.3billion members. But where is he now? 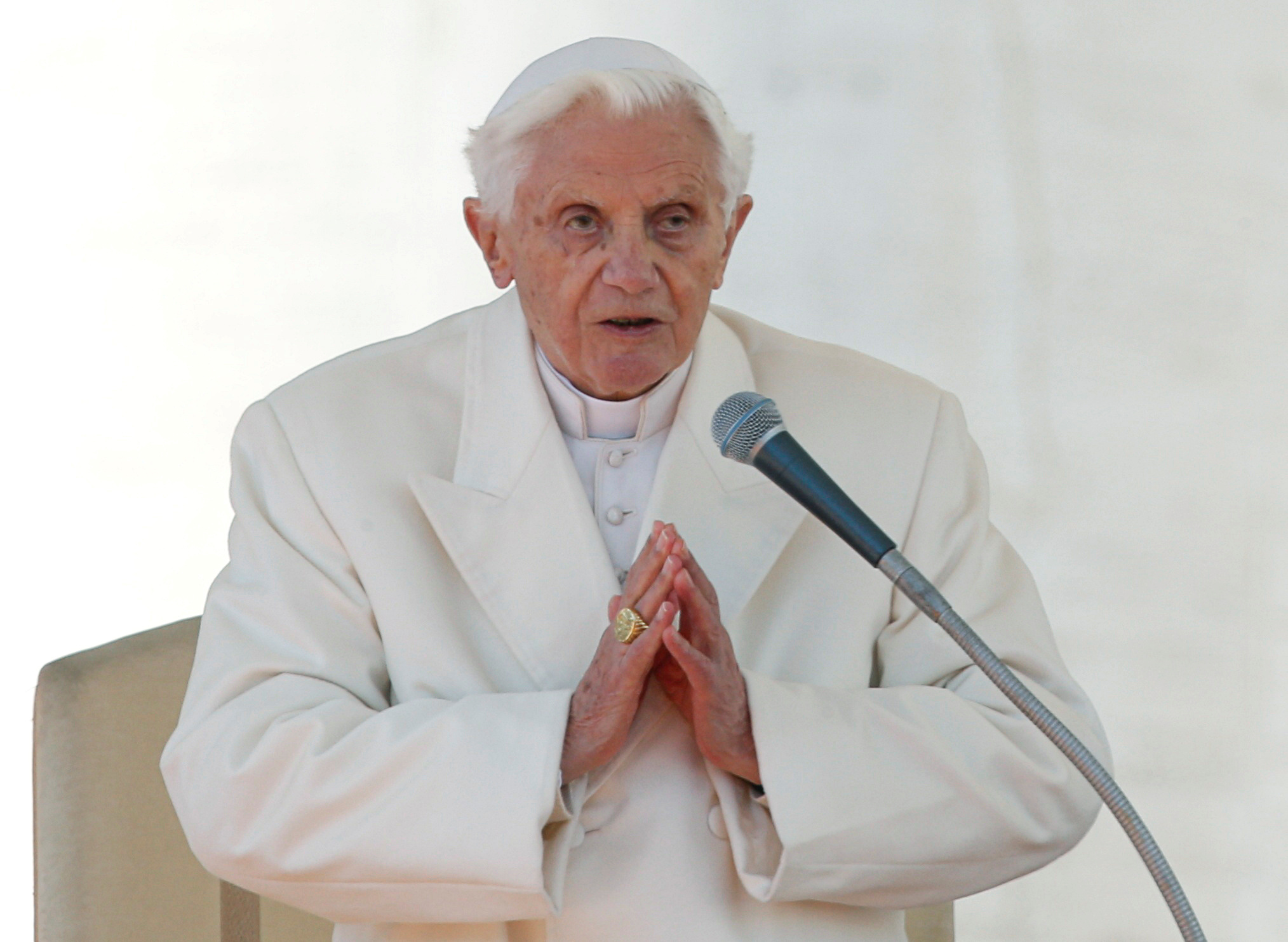 Why did Pope Benedict resign?

On February 10, 2013, Pope Benedict XVI issued the stunning declaration that he intended to resign from his post as head of the Catholic Church, which he had held since 2005.

The move was a first as every Catholic Church head since Gregory XII in the early 15th century had fulfilled his duties until death.

Elected to the papacy in 2005 to succeed St. John Paul II, the former Joseph Ratzinger was the first pontiff in 600 years to resign the post.

Benedict cited his advanced age and deteriorating strength as reasons for his resignation.

He explained that his condition had forced him to "recognize my incapacity to adequately fulfill the ministry entrusted to me."

He was succeeded by Pope Francis who is the current Pontiff.

On September 4, 2020, Benedict XVI officially became the longest-living pope, breaking the record previously held by Leo XIII, who died in 1903. 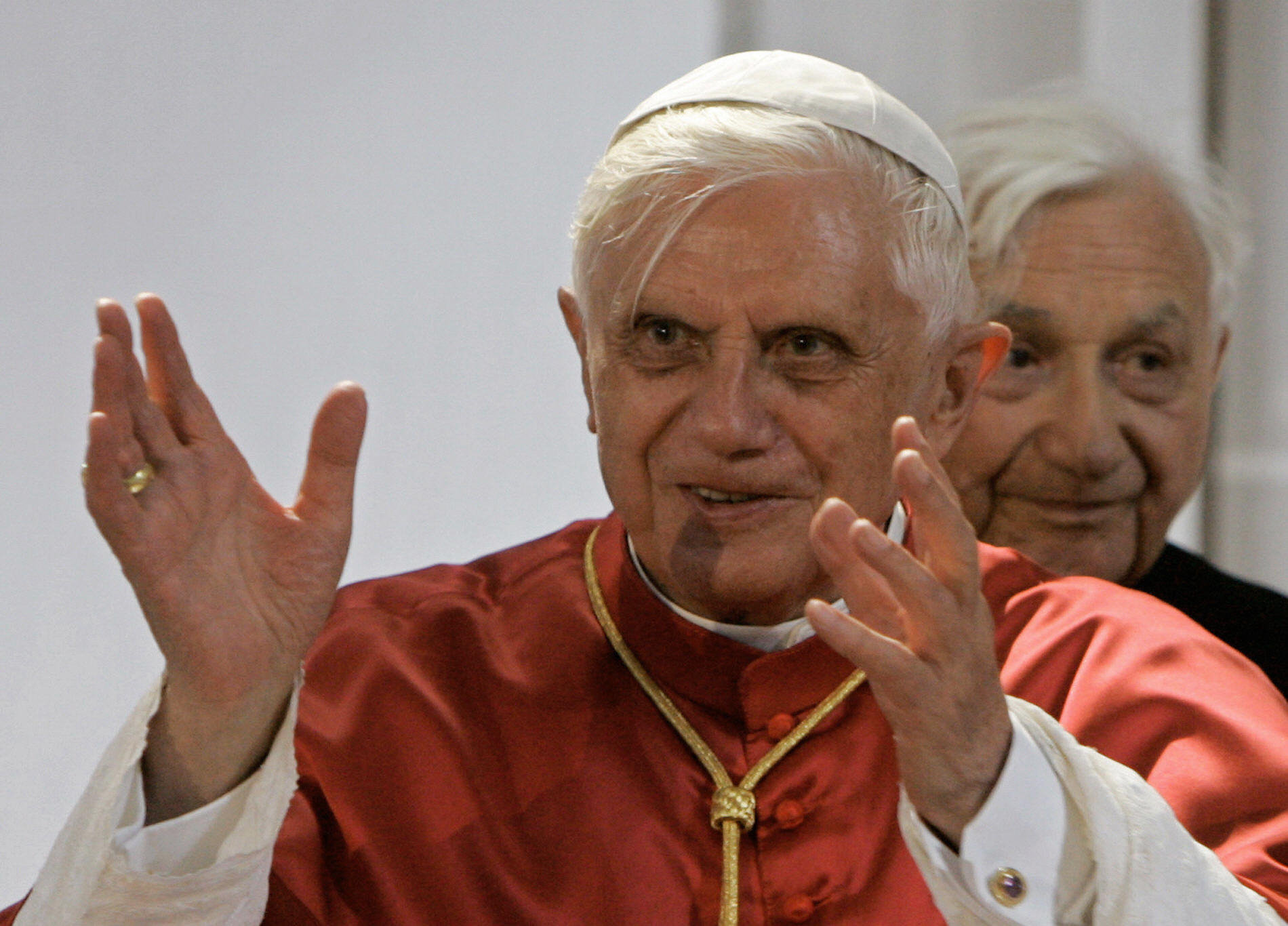 Where is Pope Benedict now?

Benedict, now 93, has lived at a secluded monastery in the Vatican City since shortly after his retirement.

In August 2020, reports stated the former Catholic leader had fallen ill after his return from a trip to his native Bavaria to visit his brother, who died a the month previous.

German newspaper Passauer Neue Presse quoted Peter Seewald, a biographer of the retired pontiff, as saying that the 93-year-old had been suffering from a facial infection since his return to Rome.

The newspaper reported the former leader had become "seriously ill"

A Vatican spokesperson said Benedict’s condition was “not particularly worrying”.