Why is Brian Williams leaving MSNBC and NBC?

WORLD renowned journalist Brian Williams has been with MSNBC and NBC for 28 years.

He previously worked with CBS and NBC for over two decades. 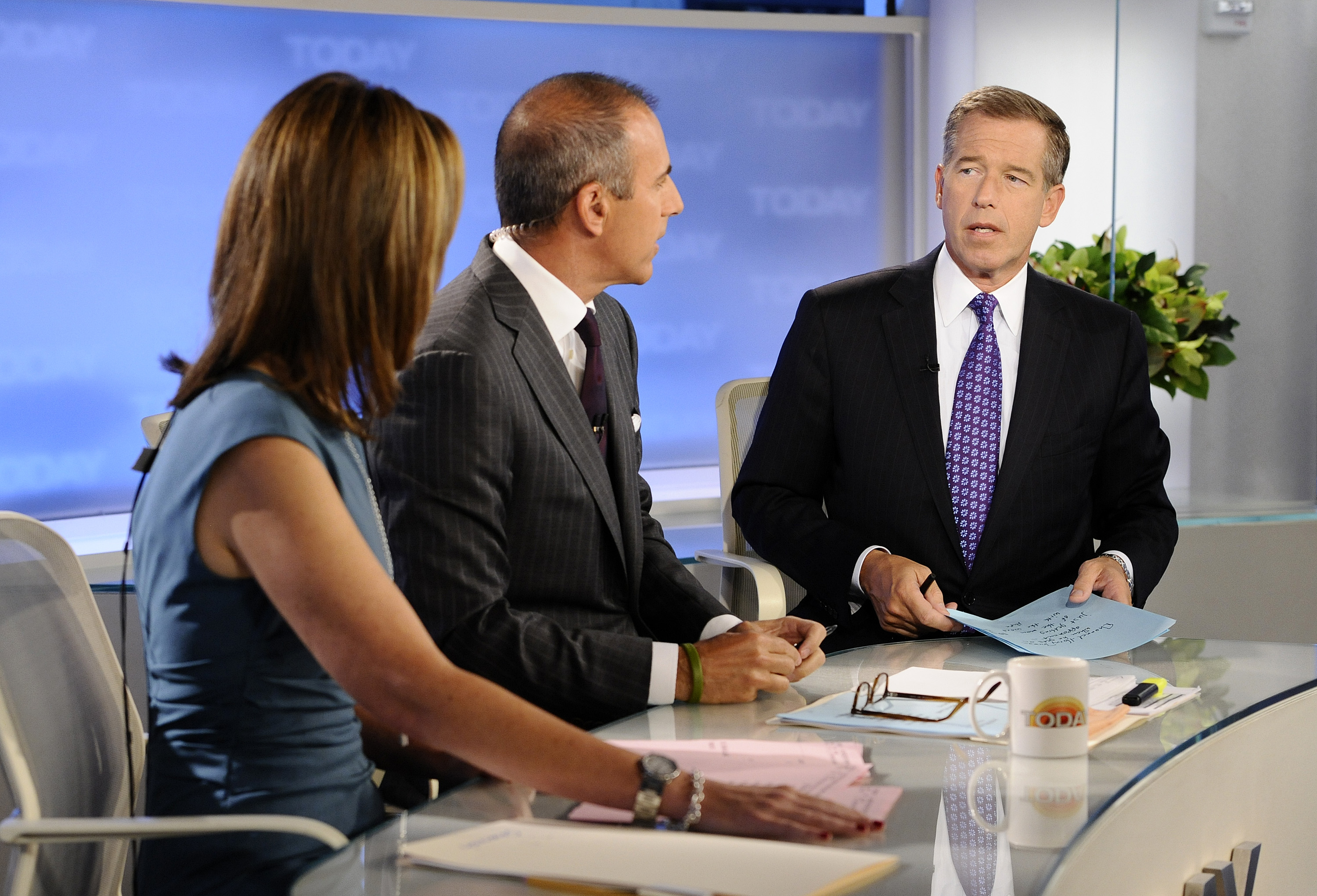 Why is Brian Williams leaving MSNBC?

Brian Williams announced on November 9, 2021, that he was leaving MSNBC.

In a statement, the journalist said: “This is the end of a chapter and the beginning of another.

"There are many things I want to do, and I'll pop up again somewhere."

He also expressed gratitude to NBC, saying the network "is a part of me and always will be."

Williams anchored The 11th Hour, for the past five years, but assured his audience that the show would keep going even after his departure.

For the first time in decades Williams is about to be free to work wherever he would like.

In 1996 Williams was a key person in the MSNBC new channel launch covering breaking news and prime time recap.

During his time on the NBC Nightly News he became one of America's most well-known newsmen. NBC Night News is one of the most watched news programs in the US.