Home » World News » Why is Mother's Day on a different date in every country?

Why is Mother's Day on a different date in every country?

MOTHER'S Day is celebrated on a different date in every country, but its meaning is the same around the world: appreciating and honouring mothers. 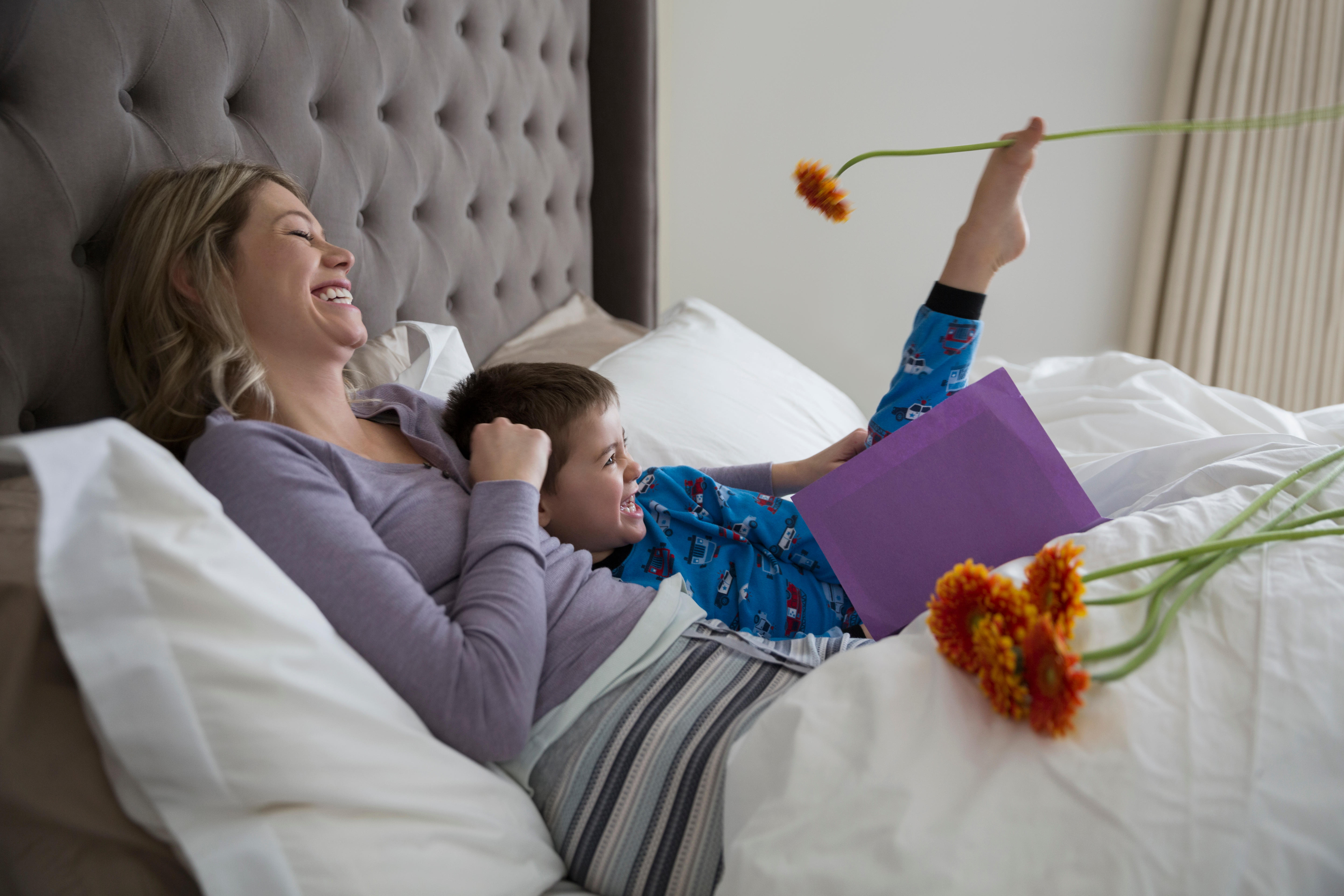 Why is Mother's Day on a different date in every country?

Mother’s Day is an international celebration honouring mothers and their influence in society.

It was initially a US holiday but it has become popular in various countries around the world.

Some countries gave it a religious meaning – which, however, has been gradually lost over the years.

In other countries, the date is based on seasons or times of the year, rather than religious festivities.

In the Middle East, the celebration first started in Egypt in 1956. It is now celebrated on March 21, the first day of spring.

In the United States and several other countries, Mother's Day is on the second Sunday in May.

In China, Mother's Day used to be a day to help poor mothers and to remind people of mothers in rural areas. It falls on the fourth month of the lunar calendar, but is often celebrated on the second Sunday of May.

In France the festivity is celebrated on the last Sunday of May. However, if it coincides with Pentecost day, it is moved to the first Sunday of June. 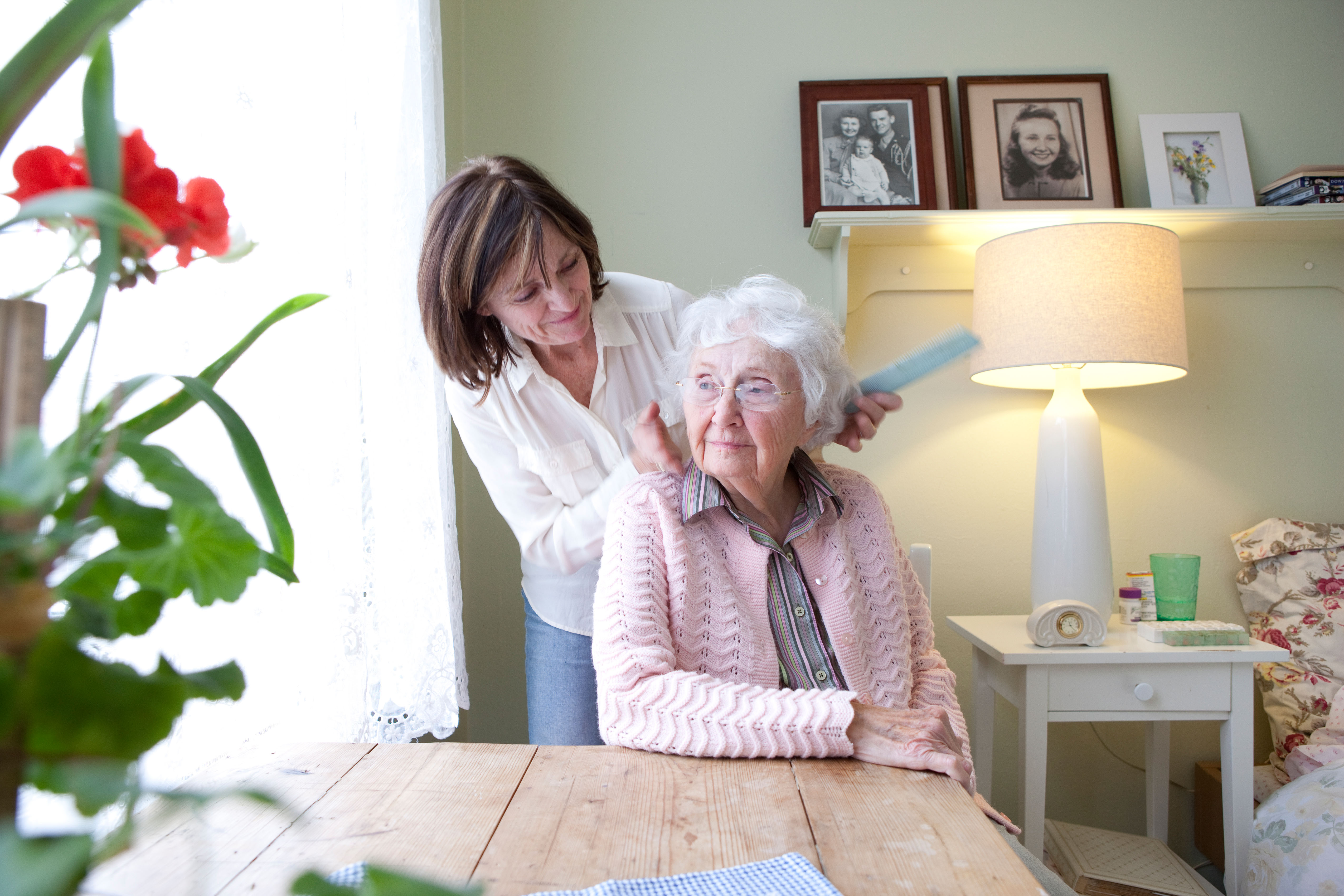 When is Mother's Day around the world?

Around the globe, Mother's Day is celebrated on different days ranging from February to December.

The holiday, formally known as Mothering Sunday, was a traditionally a day on which Christians were encouraged to visit their “mother church”.

Here is when Mother's Day is celebrated across the globe in 2021:

How is Mother's Day celebrated?

Mother's Day is often celebrated with family reunions, but in 2021 that may not be possible due to coronavirus restrictions.

Usually, children show their love for their mothers with flowers, cards and gifts.

Other popular ways to celebrate Mother's Day is for mums and children to have a meal or go for a trip together. 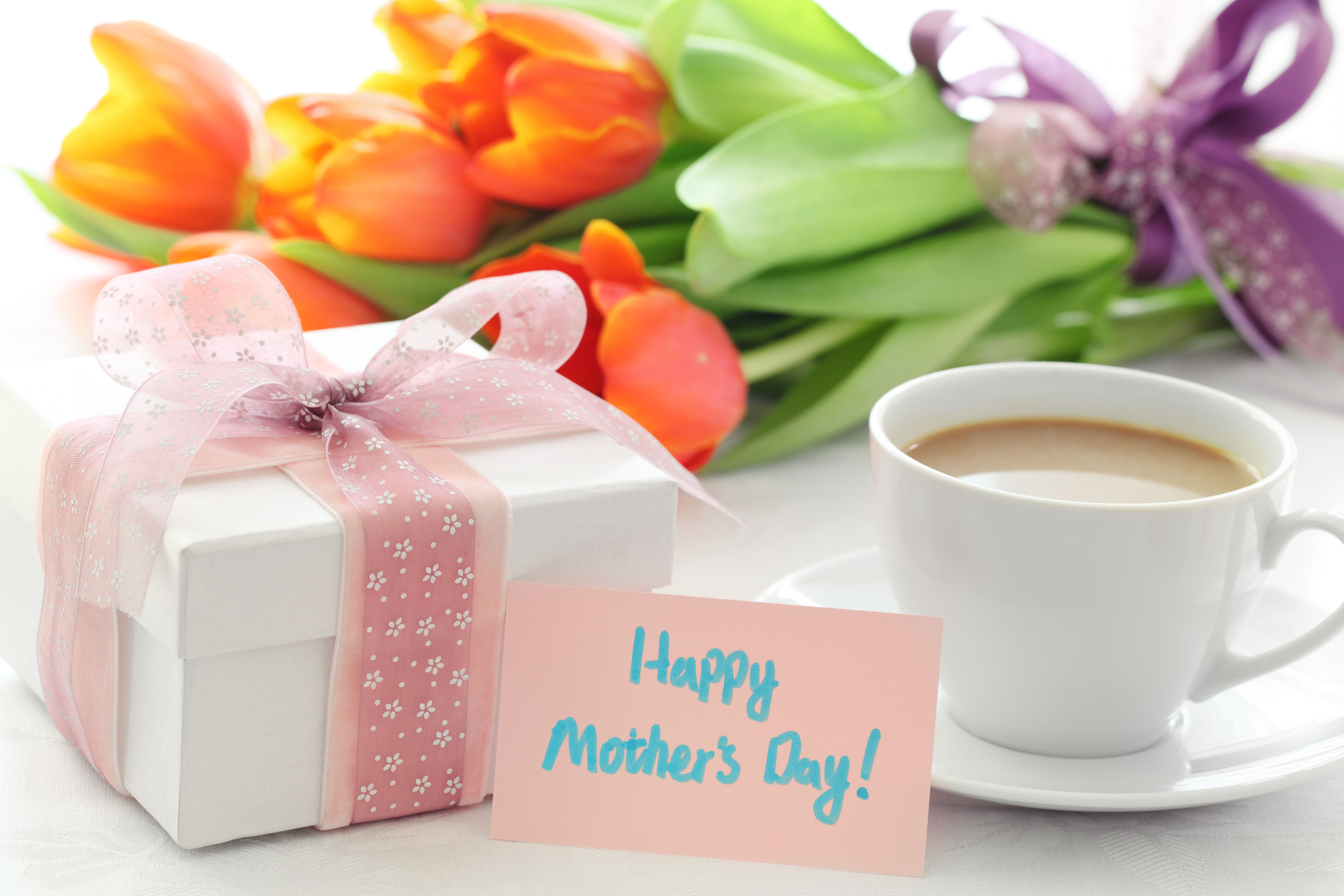