THIS is the moment a Wild West-style brawl erupted outside a bar as yobs fight with baseball bats.

The dramatic footage shows men and women attacking each other with garden furniture outside Barca bar in Manchester on Sunday. 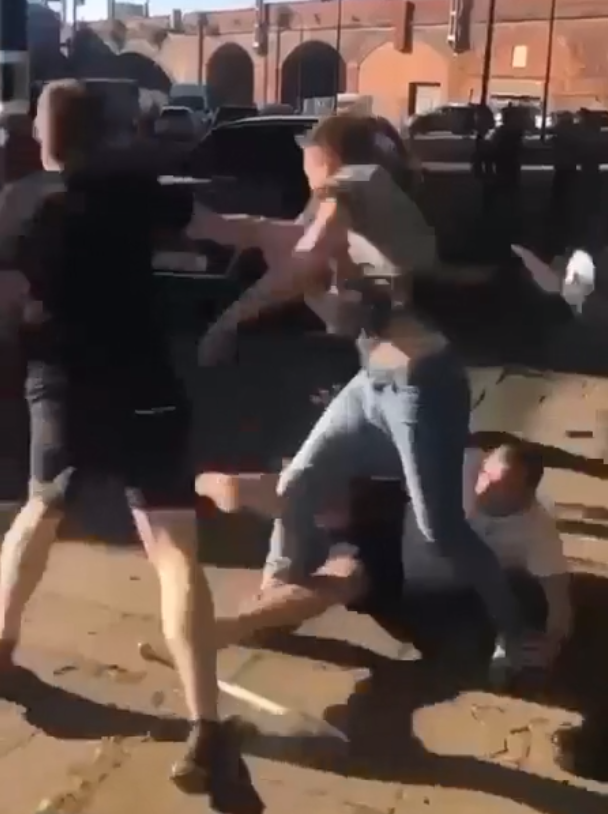 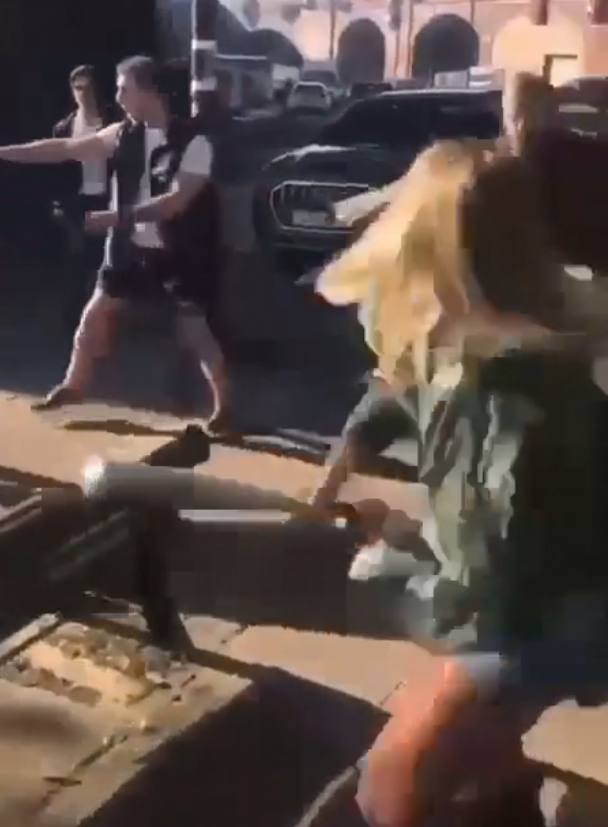 One man produced a bat from a nearby car and started swinging it before being disarmed and then hit with it from the rival group.

Another man then jumped into a VW Golf and threatened to run over several men at around 5.45pm on Sunday.

Greater Manchester Police confirmed they were called to deal with the Sunday evening drama following the "disturbance".

A spokesperson said: "It is believed two groups were involved in a fight using a baseball bat and bar furniture, and one man was taken by ambulance to hospital, where he discharged himself.

“A bar was closed after the incident for the rest of the day.

"There have been no arrests and enquiries are ongoing."

A Manchester City Council spokesperson added: “We have been notified by Greater Manchester Police about an incident which took place in Barca’s beer garden, on Sunday afternoon.

“Based on preliminary investigations we are satisfied that door staff did everything they could to diffuse the situation and remove the individuals from the premises.”

Barca is one of many bars in the city centre to have reopened since restrictions were eased earlier this month.

Under the latest coronavirus restrictions, venues must operate with an outside table service only.

Nicole Barker, operations manager of Barca, said: "It was an isolated incident and our security team responded to this right away.

"We contacted the police and are assisting them with their enquiries." 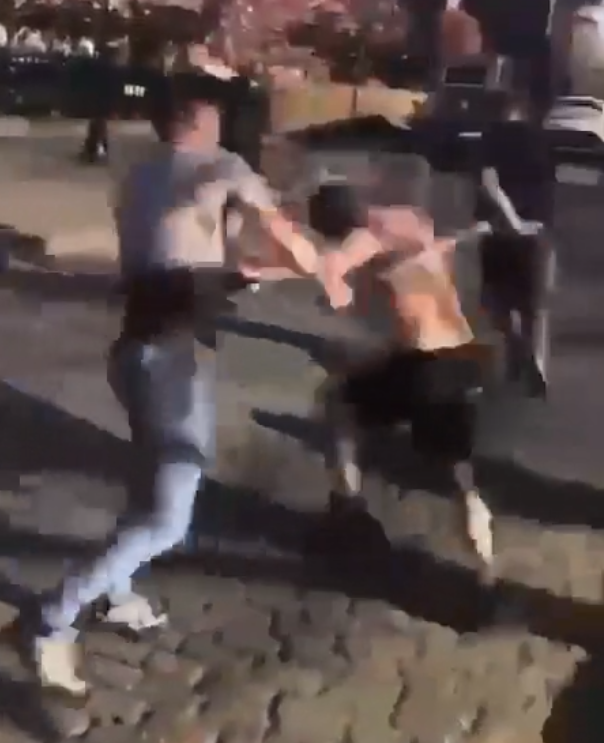 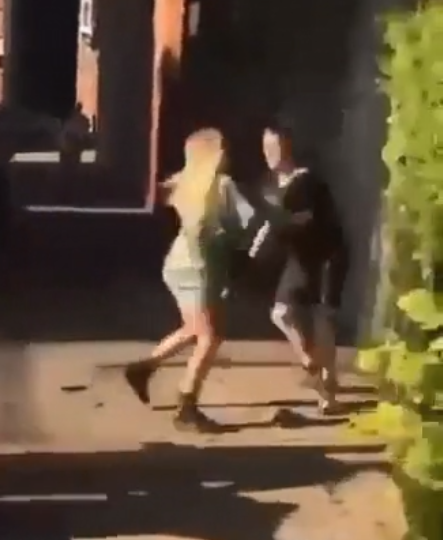 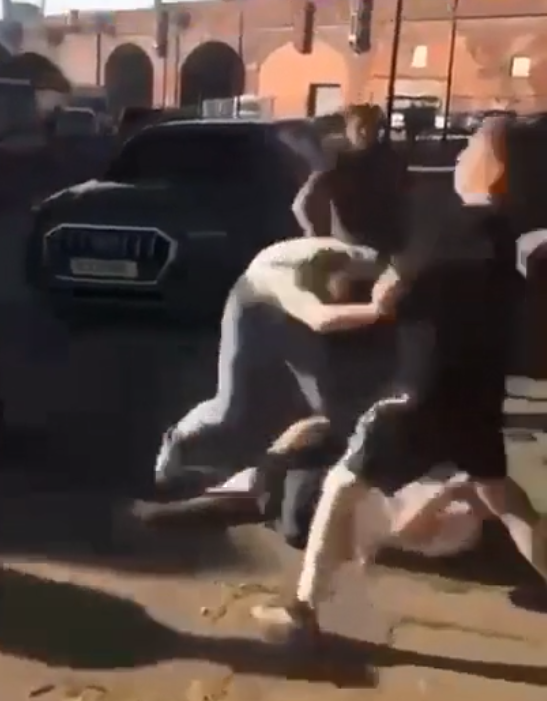