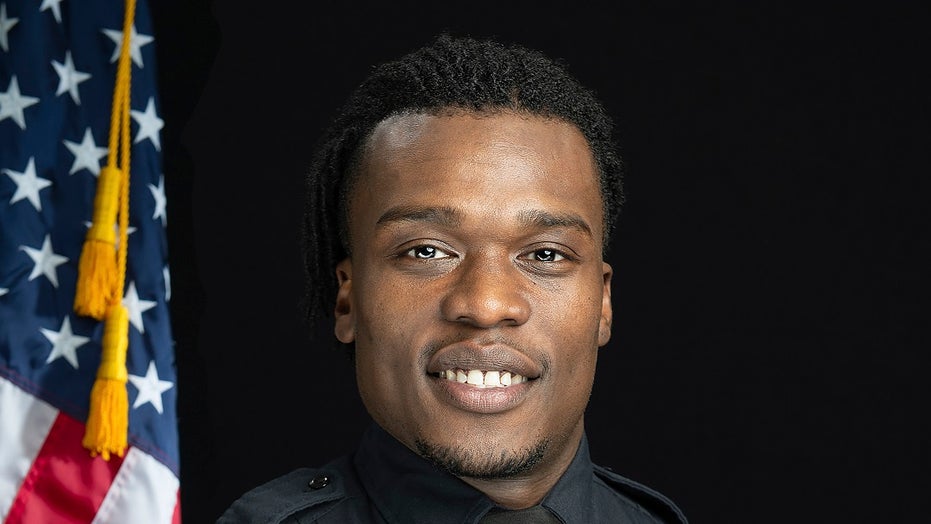 A Wisconsin police chief on Monday said he sees no reason why one of his officers who was cleared in the shooting of a Black teen earlier this year should be fired.

Joseph Mensah, who is also Black, fatally shot Alvin Cole, 17, on Feb. 2 outside the Mayfair Mall in Wauwatosa. Cole was the third person killed by Mensah in his five years with the Wauwatosa Police Department.

Mensah was cleared in the Cole shooting, igniting several days of recent protests. In a 14-page letter, Milwaukee County District Attorney John Chisholm said Cole fled from authorities while carrying a stolen 9mm handgun. He said the teen fired a shot while fleeing and ignored commands to drop the weapon. 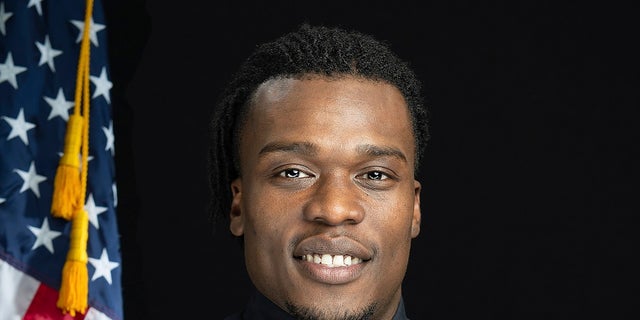 Despite being cleared of wrongdoing, the Wauwatosa Police and Fire Commission is considering terminating Mensah.

Former U.S. Attorney Steven Biskupic was hired by the commission to conduct an independent investigation to look into a complaint filed by the family of one of the men Mensah previously killed.

Biskupic recommended Mensah be fired because he poses the risk of killing someone else.

"Joseph Mensah's been cleared by the district attorney in three different cases and there's been no reason up until this point and none that I can see that he should be removed from the force," police Chief Barry Weber said Monday during a virtual news briefing. "He has acted legally and lawfully in all previous actions that I'm aware of." 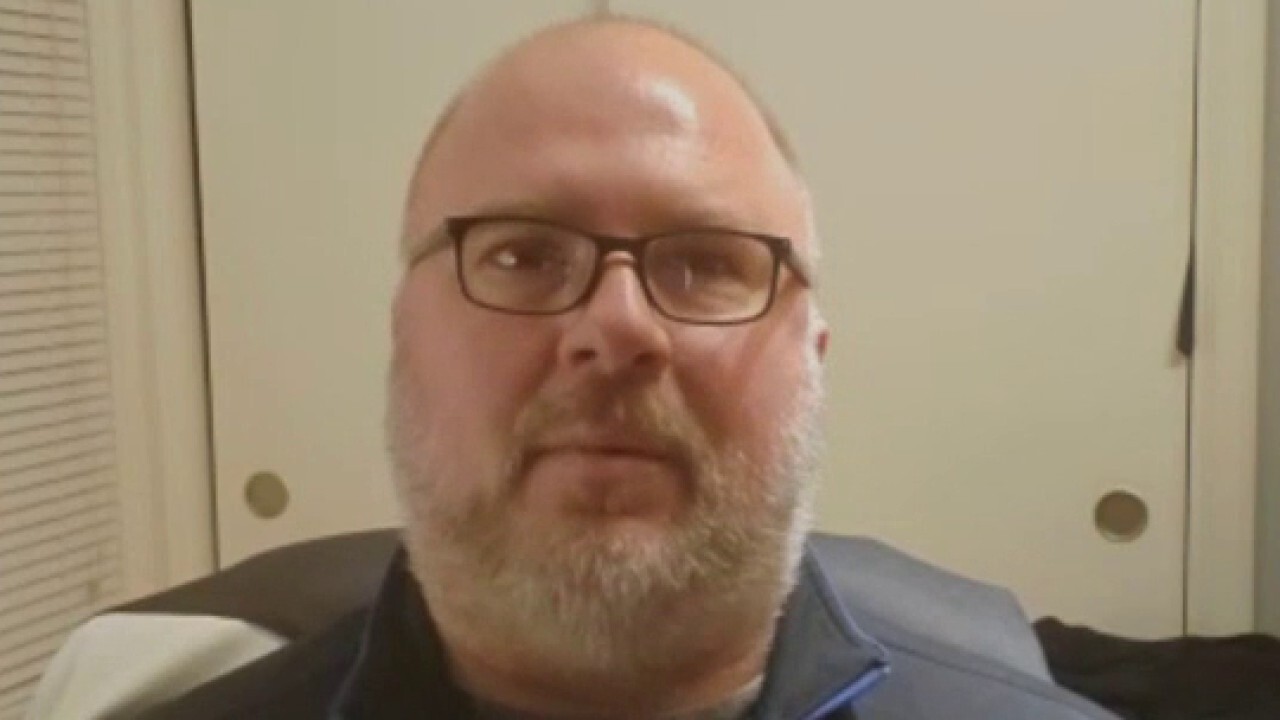 Mayor Dennis McBride declined to say where he stands on Mensah's employment status.

Mensah joined the force in 2015. He previously fatally shot Alberto Gonzales after he refused to drop a sword in 2015. In 2016, he shot Jay Anderson Jr. in a car parked in a park after hours after he said he thought he saw Anderson reaching for a gun on the passenger seat.

He was cleared in both instances.