Home » World News » Woman, 22, kidnapped and gang-raped while waiting for bus days after Pakistan PM called for attackers to be castrated

Woman, 22, kidnapped and gang-raped while waiting for bus days after Pakistan PM called for attackers to be castrated

A WOMAN was allegedly gang-raped after being kidnapped while waiting for a bus in Pakistan, days after the country's Prime Minister called for sex attackers to be castrated.

The 22-year-old was kidnapped in Karachi's Clifton, Pakistan yesterday at 9.30pm and was taken to an apartment where she was assaulted, police said. 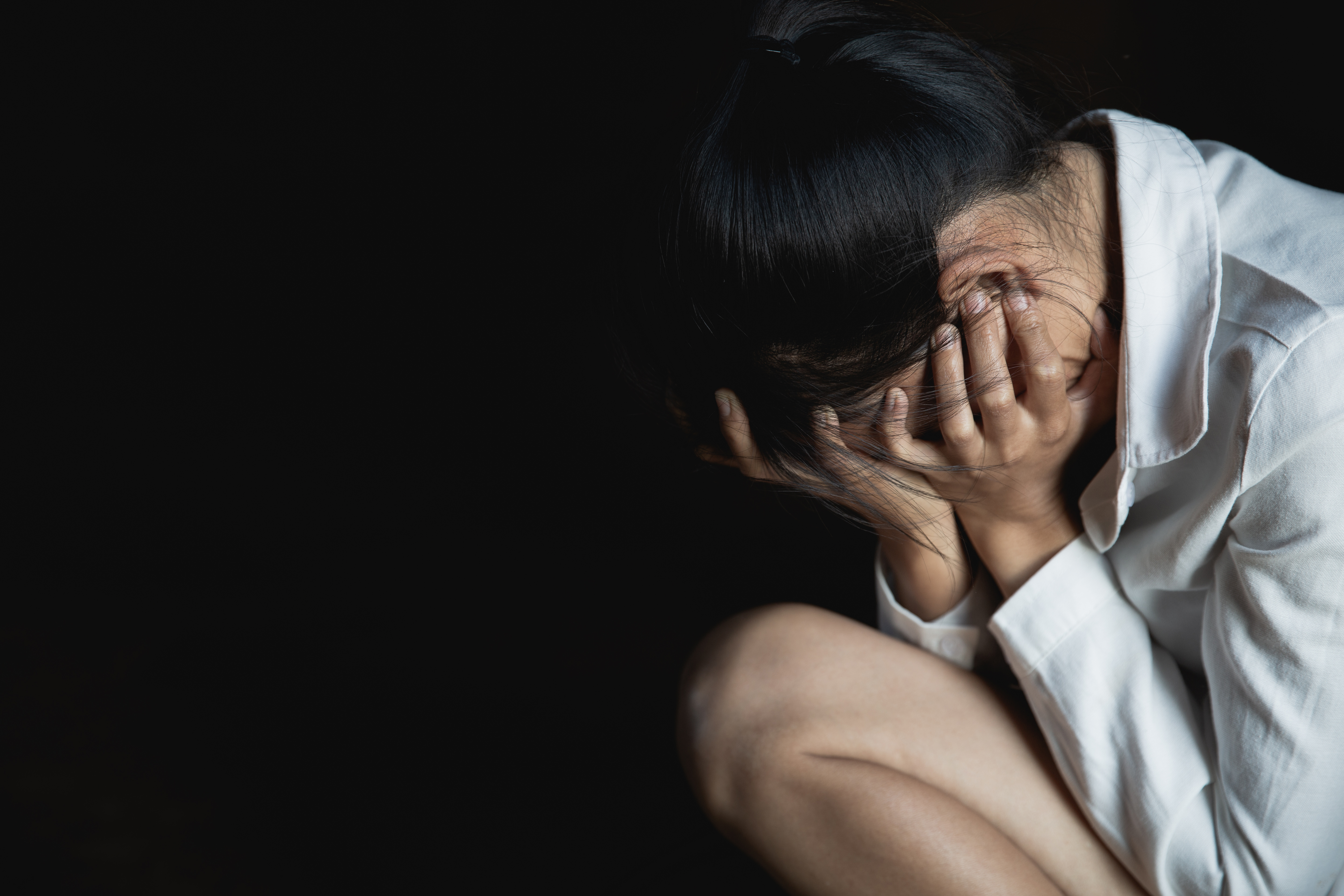 She is reported to have described how three men in a car abducted her while she waited for a bus to go home.

According to police, after she was raped, the men then dropped her back at the same spot she had been kidnapped from, leaving the her to find her way home.

The victim filed a report a day after the incident, police said.

They also said the woman was sent to the Jinnah Postgraduate Medical Centre where medical examinations confirmed that she had been sexually assaulted.

Two men have been accused of carrying out the assault while a third is wanted for facilitating them.

The victim and her family have requested to remain anonymous, according to police.

They said: “The woman has identified influential suspects”.

They vowed the suspects will soon be caught.

The attack comes days after Pakistan’s Prime Minister Imran Khan called for rapists and child molesters to be chemically castrated.

He told 92 News he had discussed the issue with members of his cabinet when asked about a rape case which had gripped the country.

He said: “I think he (the rapist) should be hanged publicly”.

After acknowledging that public hangings would be frowned upon by the international community, he said people who commit the crimes should “undergo chemical castration, or surgery be performed so they cannot do anything in future”.

He also said rape cases should be graded in the first-degree, second-degree and third-degree like how murder cases are, adding that first degree rapists should be castrated.

Pakistan is considering tougher punishment against rapists after a series of high-profile cases.

Angry protests recently broke out in the country after a woman was gang raped in front of her children on a highway. 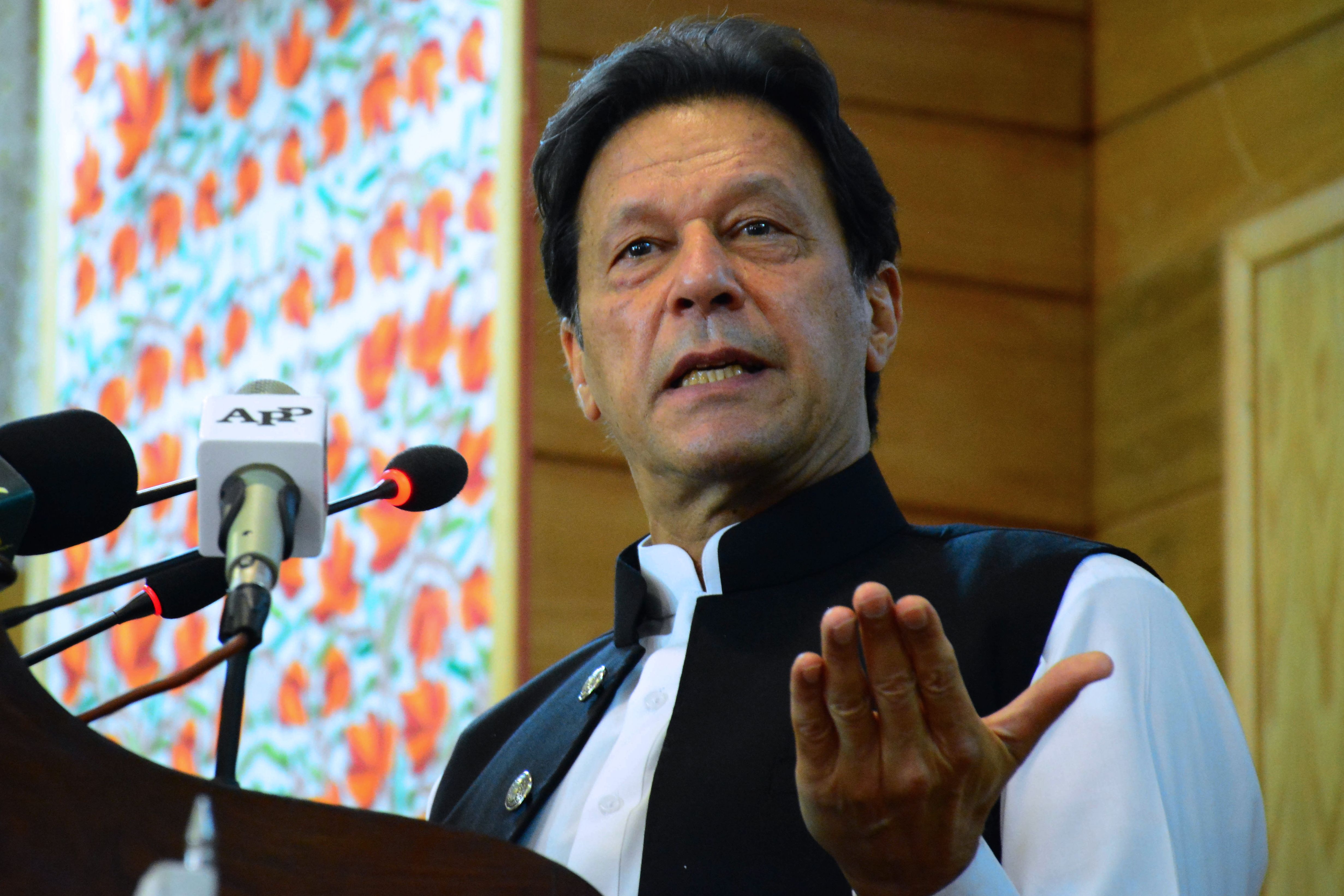