A LITTLE boy was allegedly murdered by his stepmother who then blamed Covid-19 for his death.

Seven-year-old Azzam Al Abdullah was found dead in a pool of blood at his home in Turkey after 27-year-old Raasa Osman beat him with a hose. 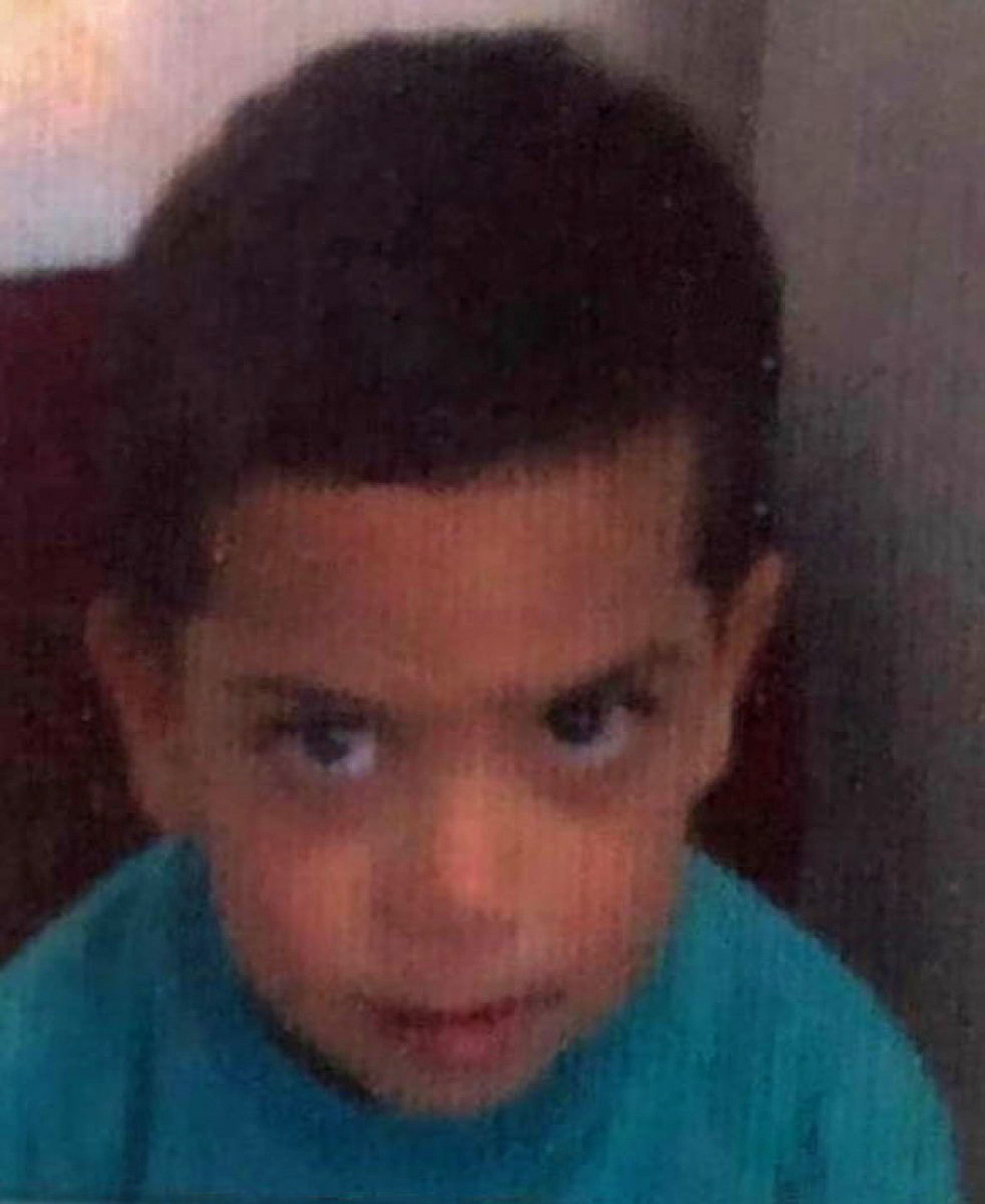 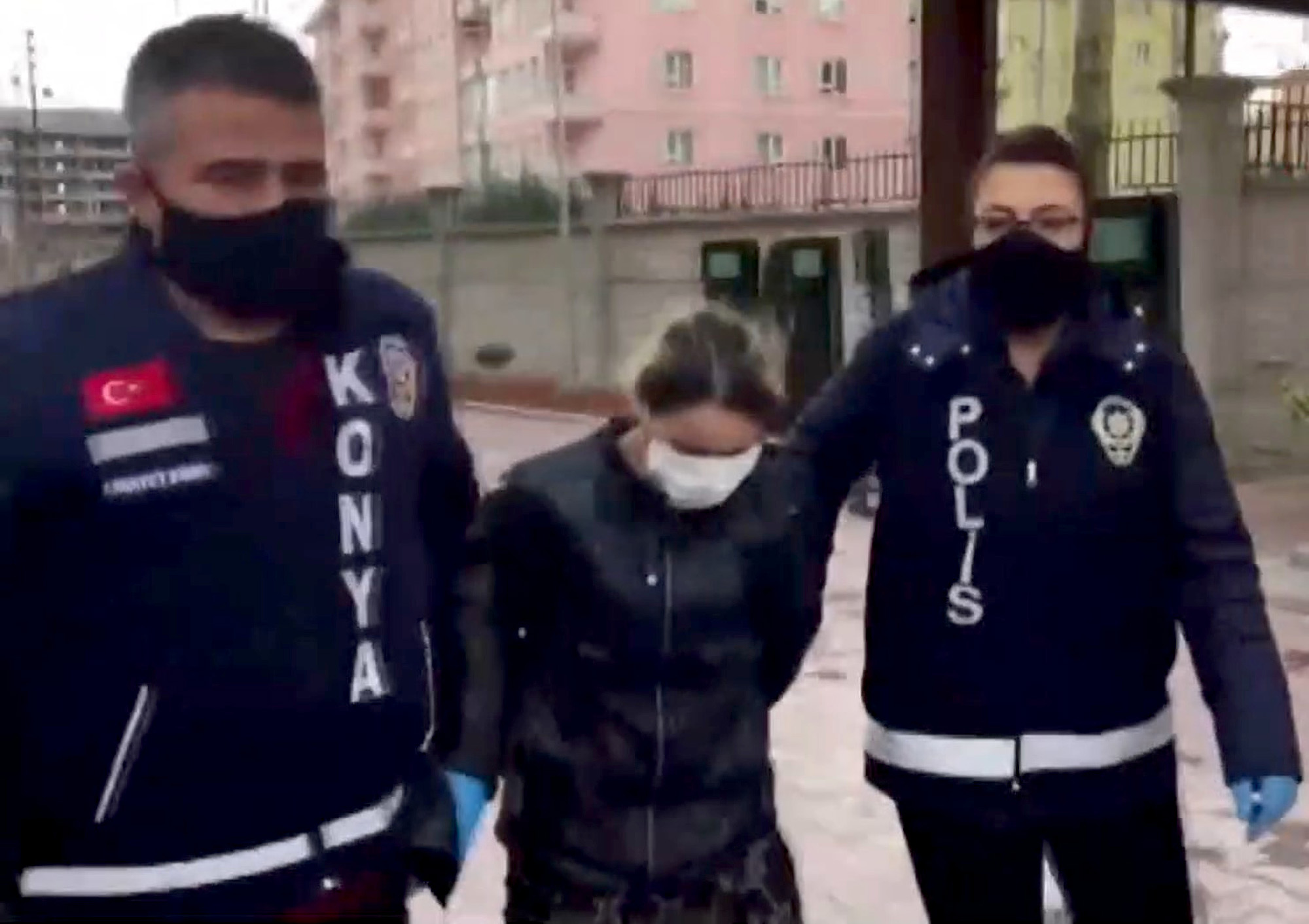 The alleged incident took place in the family's home on Pirhasan Street in the city of Konya at about 1.30am in March 2020.

According to local media, Osman killed little Abdullah in a fit of anger after he came home after a curfew.

Osman has since been sentenced to life in prison for the crime.

She reportedly beat her stepson with a hose before she lifted him up and threw him to the ground several times, causing him to lose consciousness.

She then poured water on his face and put him on his bed as blood started oozing out of his mouth.

SHE SAID 'CHILD DIED OF CORONA'

The boy's uncle Ismail Al Abdullah, who found him dead and covered in blood, told the police the stepmum said the child had died of coronavirus and that he should be buried immediately.

He said: "When I entered, she had wrapped the child in a blanket as if she had shrouded the body. She did not want anyone to know.

"Raasa would have buried my nephew without anyone knowing."

After she was arrested, the stepmother first told the police that the boy came home late with bruises on his body after a fight.

According to reports, she later confessed that she had beaten him with a hose, but said she had no intention of killing him.

Raasa told the judge at her hearing: "I did not do it deliberately. I had no intention of killing him.

"I beat him because he came home late and I have no one to take care of me here.

"I demand my release."

The investigation revealed that the child, whose father was deported to Syria about 15 days before the incident, was staying with his stepmother and siblings and was made to collect rubbish in the streets for money.

The boy's uncle said she forced him to work all the time and would take all the money he earned.

Osman has reportedly been sentenced to life in prison and the court stated that there would be no penalty reductions. 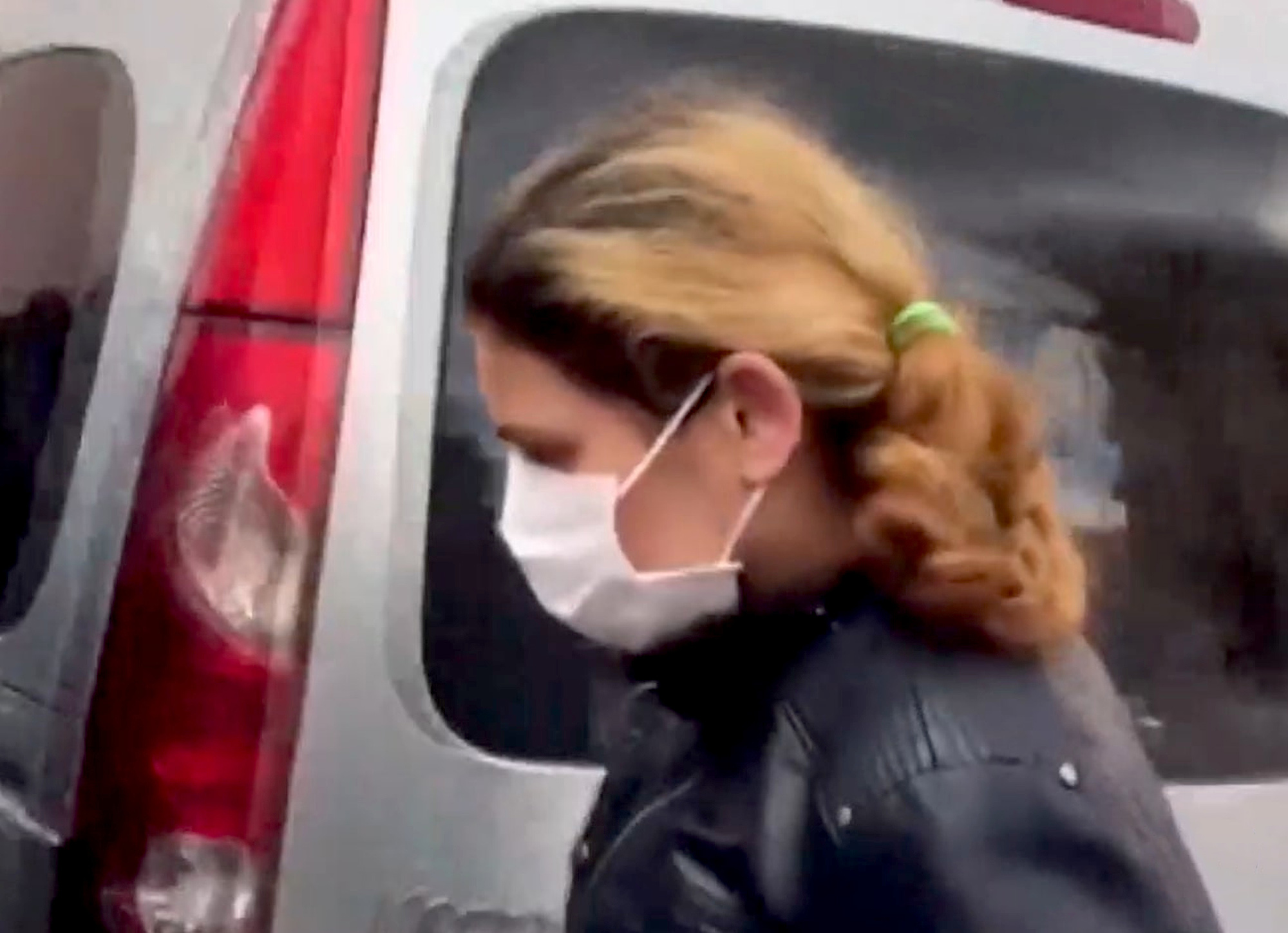