A WOMAN recently discovered she was charged with a felony 20 years ago for not returning a rented VHS tape of Sabrina the Teenage Witch.

Caron McBride only discovered she was wanted for felony embezzlement in Oklahoma when she tried to change her last name at the DMV after getting married in Texas. 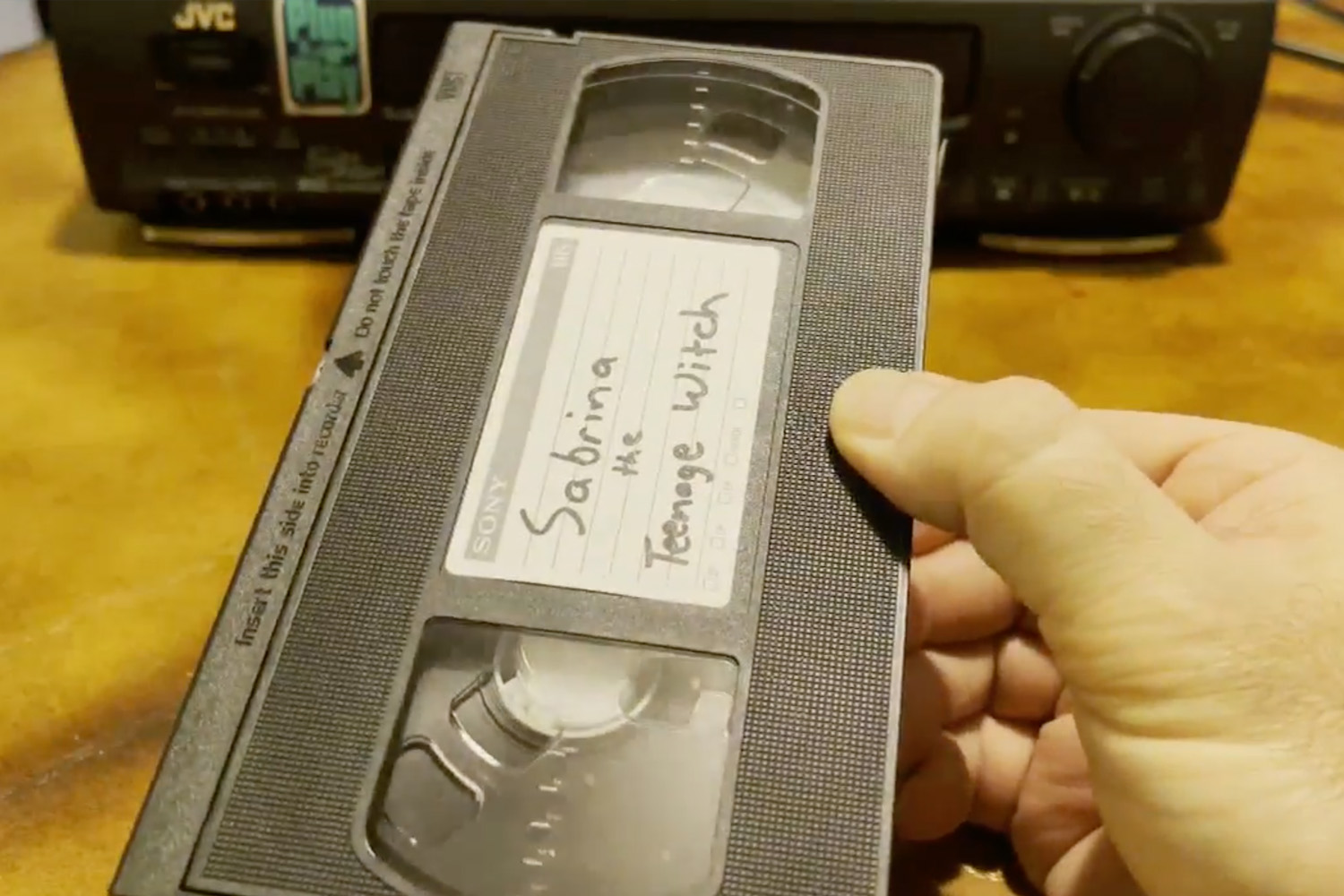 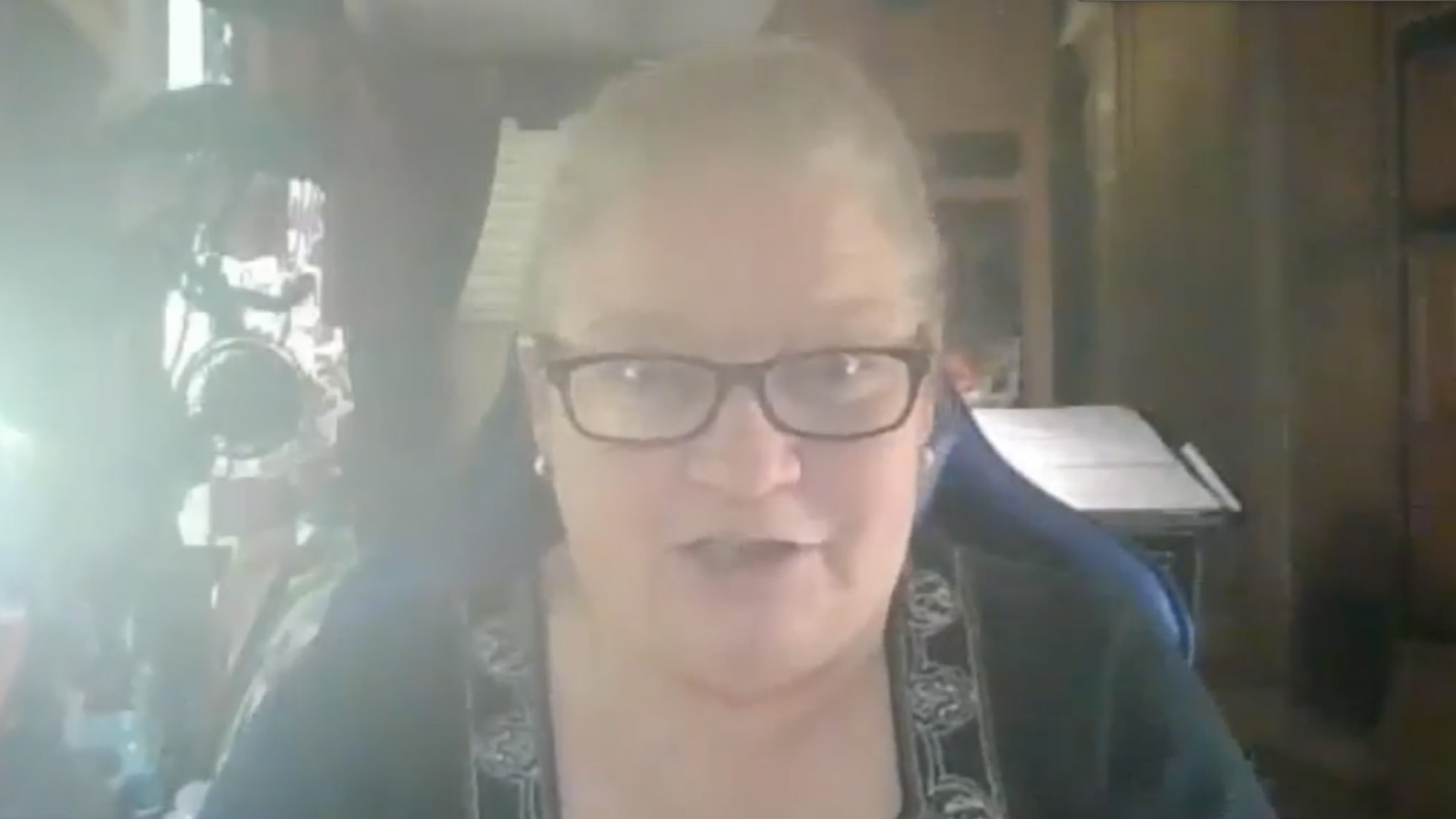 She was charged in March 2000 after the tape allegedly rented in her name in 1999 was never returned, Fox 25 reports.

"I went to change my driver's license, during this Covid thing you had to make an appointment, and so, I sent them an email (and) they sent me an email and they told me… that I had an issue in Oklahoma and this was the reference number for me to call this number and I did," McBride said.

The number she was given was for the Cleveland County District Attorney's Office, who told her about the charge.

"The first thing she told me was felony embezzlement, so, I thought I was gonna have a heart attack," McBride told Fox 25. 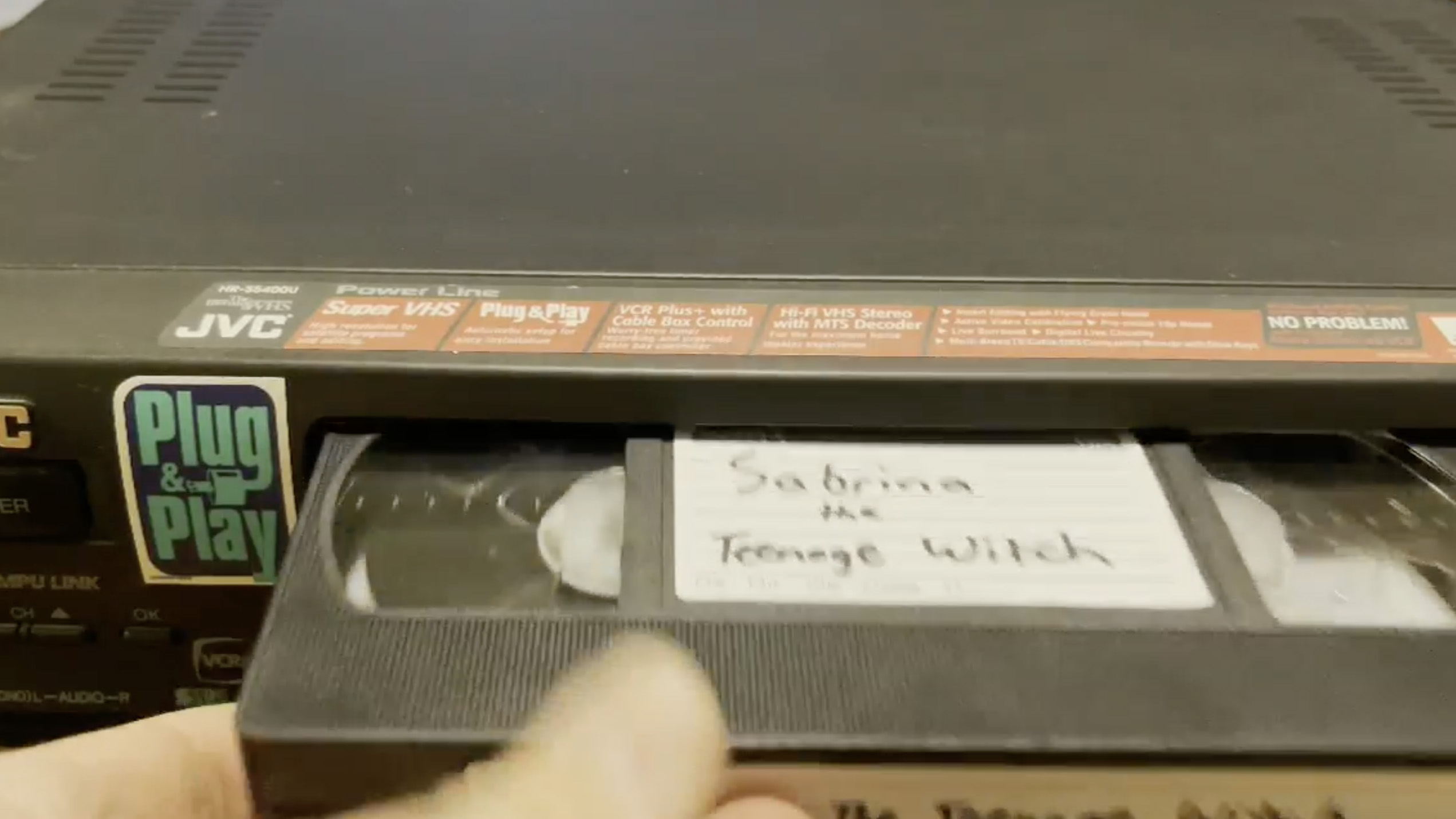 "She told me it was over the VHS tape and I had to make her repeat it because I thought, this is insane. This girl is kidding me, right? She wasn't kidding," she added.

McBride claims the video must have been rented by a man she was living with at the time who had two young daughters.

She adds that she was not a fan of the show Sabrina the Teenage Witch and would not have rented the VHS.

"I had lived with a young man, this was over 20 years ago,” McBride explained.

“He had two kids, daughters that were eight, 10, or 11 years old, and I'm thinking he went and got it and didn't take it back or something. I have never watched that show in my entire life, just not my cup of tea.

"Meanwhile, I'm a wanted felon for a VHS tape.

"I mean, I didn't try to deceive anyone over Samantha (Sabrina) the Teenage Witch. I swear," she insisted.

According to Fox 25, court records show that the VHS was rented from a Movie Records in Norman, Oklahoma, which closed in 2008.

On Wednesday, the Cleveland County District Attorney's Office said that they had reviewed McBride's case and decided not to pursue the charges.

However, McBride believes she may have already lost out on job opportunities because of the embezzlement charges she was unaware of.

She claims to have been let go from five jobs in the past 20 years without being given a reason and now believes it was because the charge would have shown up on her criminal record check.

"This is why… because when they ran my criminal background check, all they're seeing is those two words: felony embezzlement," McBride said.

Felony embezzlement in Oklahoma can carry a prison sentence up to two-to-eight years, as well as a fine between $5,000 and $10,000.

Even though prosecutors will not pursue the charges, McBride said that she needs to hire an attorney to have it completely wiped from her record.

“Just because the district attorney’s office dismissed the case, it doesn’t make the case completely go away,” attorney Ed Blau explained to KFOR.

“It’s not as simple as just filling out a form. You actually have to sue the state of Oklahoma and clear your record.”

McBride has described herself as a “victim of the system.”

“It’s a serious issue. It’s caused me and my family a lot of heartache financially because of the positions I’ve lost because of those two words. Something’s got to give,” she said.