A WOMAN died during a boating trip – when a pal reversed their hire boat over her.

The victim, believed to be in her 30s, fell off the back of her 42ft vessel during the staycation on the River Bure, in the Norfolk Broads. 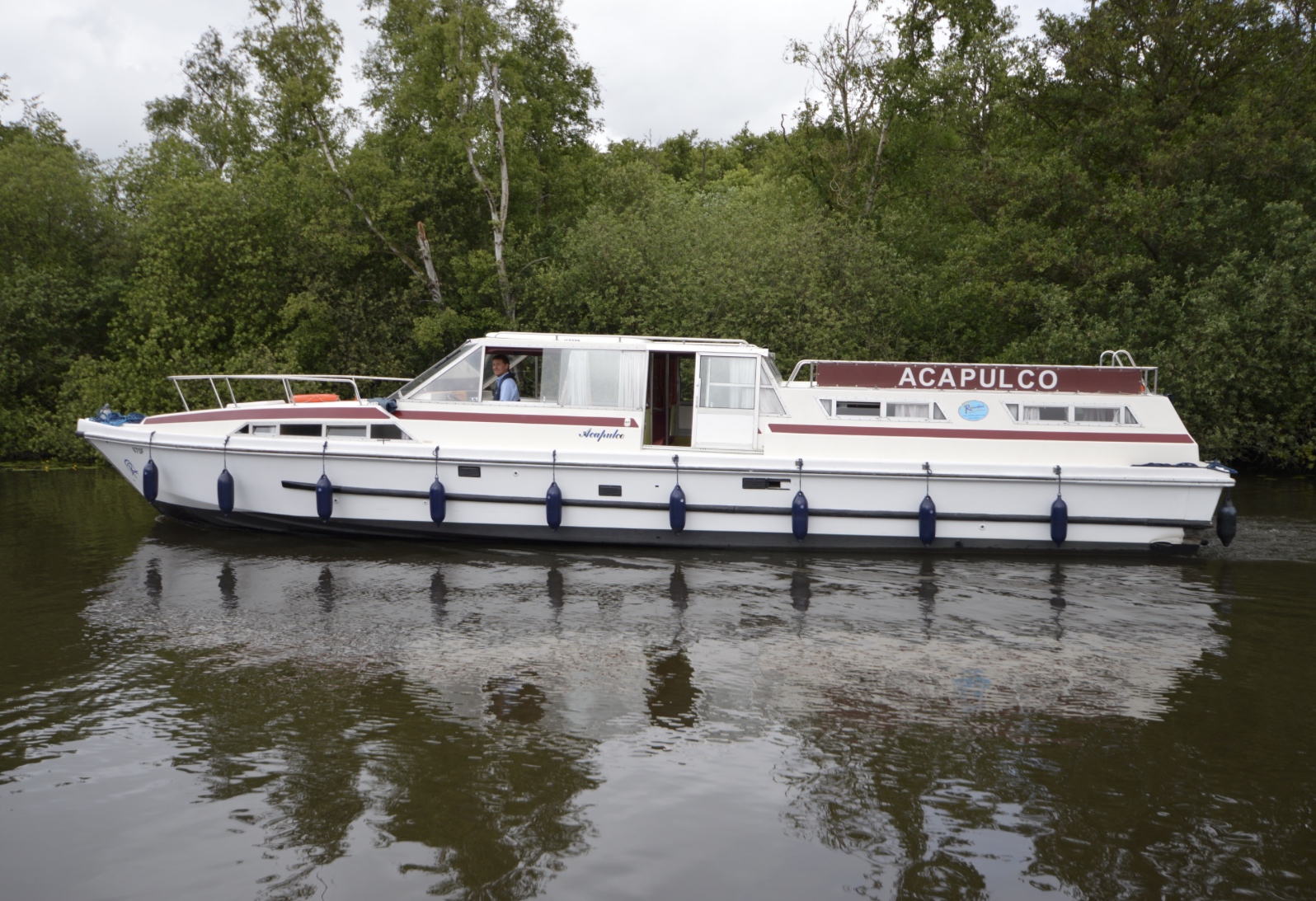 A man at the wheel of the cruiser is understood to have accidentally driven over her, trapping her under the hull next to the propeller.

A team of emergency divers rushed to the scene and battled for 90 minutes to release the woman’s body.

She was then pronounced dead at the scene.

A police cordon was still visible around the boat called Diamond Emblem on Wednesday night as officers stood guard and forensic officers searched for evidence.

It is believed that the death of the woman who is understood to be from the London area is being treated as a tragic accident.

The cruiser which she was on had been hired from the Norfolk Broads holiday company Ferry Marina based at Horning.

A worker on the Broads who asked not to be named said: “I was told that the boat was trying to turn round in the river.

“It was a difficult manoeuvre and the boat bashed into another cruiser on the side of the river, causing some minor damage.

“Apparently the guy went into reverse to try and get out of trouble and the woman fell off the back so the boat went over her.” 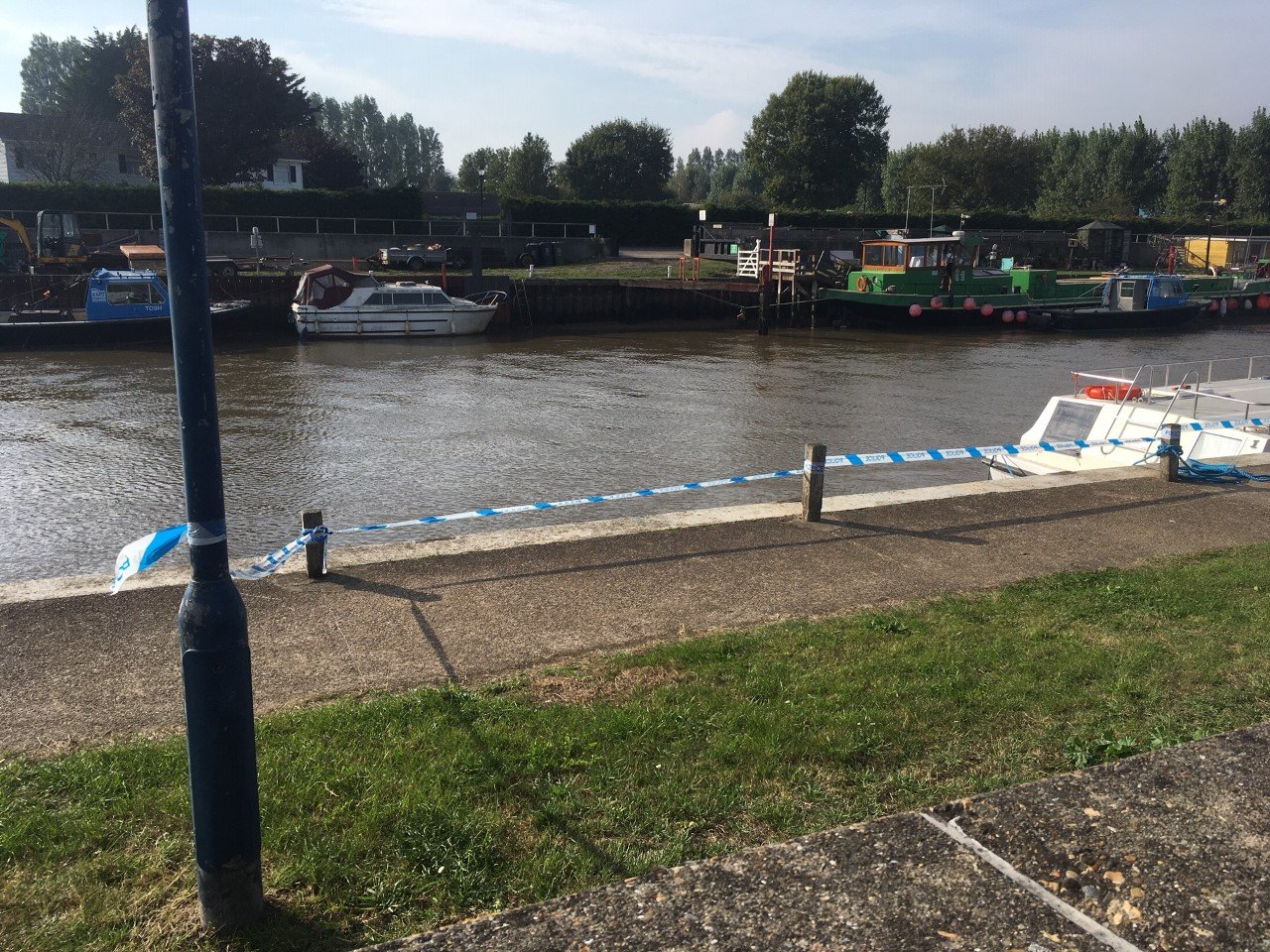 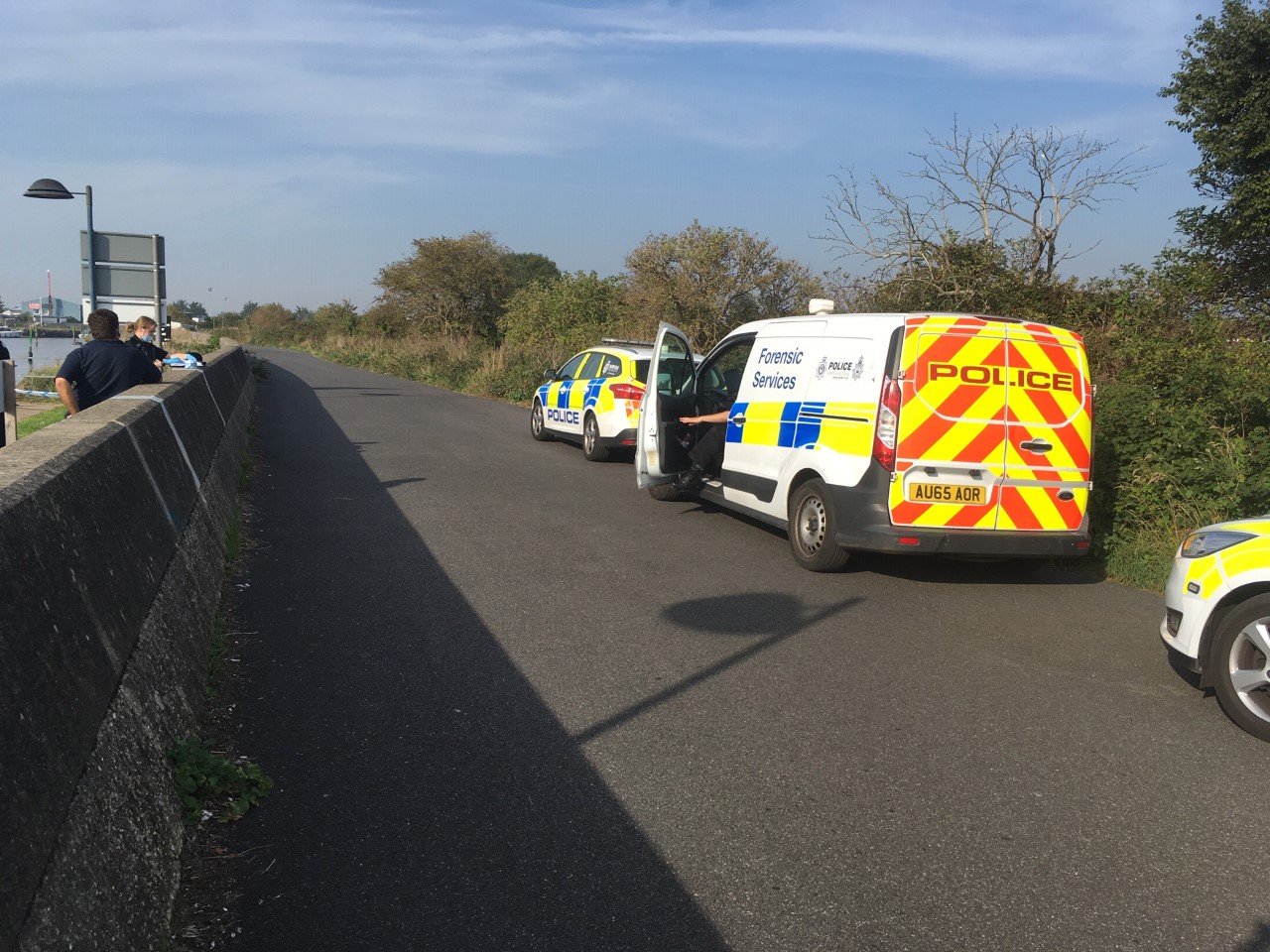 A witness on another boat said: “This guy crashed into the other boat and then he was heard saying he had lost power.

“A short while later he was parked further up the river and there were police everywhere. It is just a horrendous tragedy.”

Other witnesses saw police, firefighters, paramedics and Coastguards arrive in around 20 vehicles. Lifeboats and an air ambulance were also sent to the scene.

The woman on the hire boat which was hit said: “We had parked up an hour earlier and had gone into Great Yarmouth so we did not see what happened.

“The water was fairly fast moving and there was a strong wind at the time. My heart goes out to the poor woman and her family.”

It was thought that it was a man in his 20s who died in the tragic accident but police confirmed earlier today that it was a woman.

A Norfolk Police statement said: “A woman has sadly died following an incident in Great Yarmouth.

“Officers were called just before 1.35pm today  to reports a woman had become trapped under a boat on the River Bure at North Quay.”

The Ferry Marina website describes the Diamond Emblem as “the dazzling damsel of our fleet featuring the highest capacity for passengers.”

It adds: “The sleek design boasts an enormous sun deck and ample quarters for a total of ten people. Diamond is fully kitted out with all the mod cons you’d expect.”