A WOMAN was heard shouting “please don’t rape me” or “please don’t hurt me” before her naked body was allegedly found bludgeoned to death with a stone, according to authorities.

Jovane Alejando Silva, 22, was arrested for the death of Kaitlyn Barron, 23, on September 28. 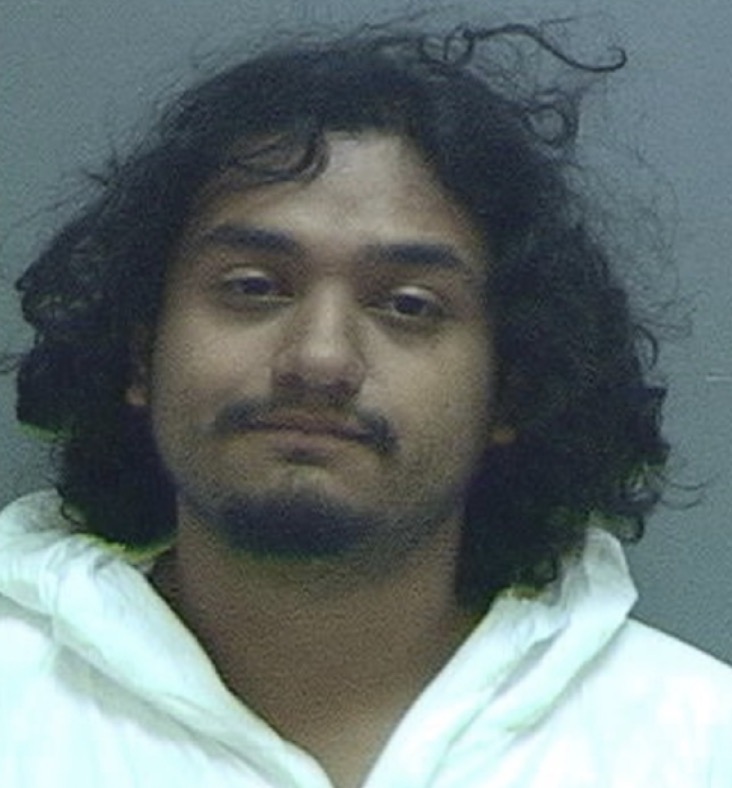 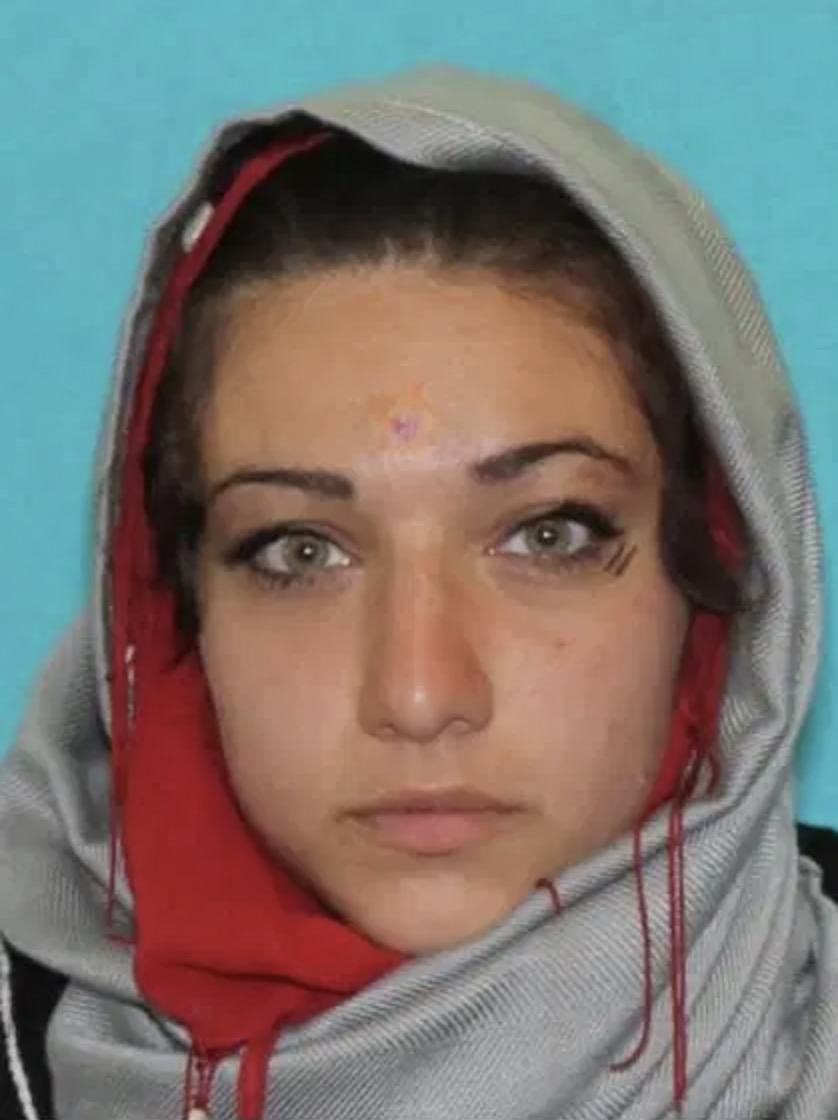 Cops were called to a building in South Salt Lake, Utah, after reports of a dead woman lying naked.

The probable cause statement, obtained by local Fox affiliate KSTU, said that Barron "was severely beaten and an obvious victim to a homicide and potential victim of rape."

Just before 4.30am surveillance footage captured a man and woman walking toward the area where the victim's body was found.

As they walked out of view, the woman could be heard screaming and saying either "please don't hurt me or please don't rape me," according to the outlet.

Investigators could hear loud sounds of impact that they believe were from the suspect striking Barron over the head with a large stone that was later found covered in blood at the scene.

The screams then stopped just minutes later, and the suspect left the scene at 5am.

Charging documents said that Silva had a pair of underwear with blood stains.

He was arrested on suspicion of murder and is being held at Salt Lake County jail without bail. He has also refused to speak with investigators.