Home » World News » Woman raped at knifepoint in her own home after intruder tricked her into opening door in 6.30am burglary

Woman raped at knifepoint in her own home after intruder tricked her into opening door in 6.30am burglary

A WOMAN was raped at knifepoint in her own home after a sick intruder tricked her into opening the door in the early hours.

The man knocked on the woman's door in Hollingworth, Tameside about 6.30am – telling her that her bin was on fire. 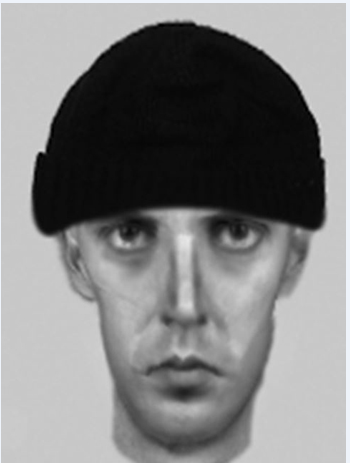 But when the woman, who is in her 50s, opened the door he then forced his way into her kitchen at knifepoint.

He then raped the woman before making off through the back door of the property with her purse and cash.

Greater Manchester Police today released an e-fit of the man as they continue their investigations into the horrific attack that unfolded on December 2019.

Detective Constable Stephanie Jones, of GMP’s Tameside District  said: “Our specialist officers have been working closely with the victim since this horrific and predatory attack was first reported to us and continue to do so.

“We understand this attack took place last December but after being provided with further information we have now managed to release an e-fit image of a man we would like to speak to in connection with the incident."

He appealed for anyone who might have seen anything suspicious at the time to come forward.

The offender is described as a white man, of skinny build and pale skin, aged in his 30s with  wide shoulders, dark blue/grey eyes, a gaunt face, a thin pointy nose, straight teeth, mousey brown hair, big hands and a tattoo on his left wrist.

He is further described as wearing a dark woollen hat, baggy dark jeans,  a dark fleece, hooded top and spoke with a local accent.

The knife is described as being around six inches long with a wooden handle and silver blade.

Details can also be passed anonymously to the independent charity Crimestoppers on 0800 555 111.