A TENNESSEE woman is grinning ear to ear in her mugshot after she pled guilty to killing her grandparents in their home.

Katelyn Taylor, 29, was charged with criminal homicide of her grandparents Eugene McDaniel, 82, and Celeste McDaniel, 67, in March. 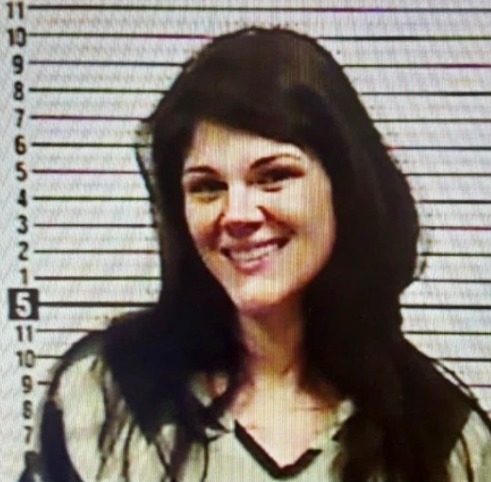 However, after a subsequent investigation into their deaths, Assistant District Attorney Jennifer Hedge bumped Taylor's charges to first-degree murder.

Hedge said "additional evidence" was provided that directly linked Taylor to her grandparents' death, but did not elaborate on what the evidence was.

Matthew Stowe, the 24th Judicial District Attorney, said that each murder charge carries a life sentence, served concurrently. Taylor will be eligible for parole in 2072.

"This agreement of a guilty plea will spare the family of the victims the trauma of having to relive this horrible crime every year or two," Stowe said.

He blamed "pro-criminal advocates and some activist judges" for the "endless appeal processes" of death penalty cases.