A WOMAN was left stunned to find out that her favorite childhood TV star is also her long-lost mother of 50 years.

Lisa Wright told NBC Today that she knew she was adopted but had never considered tracing her heritage. 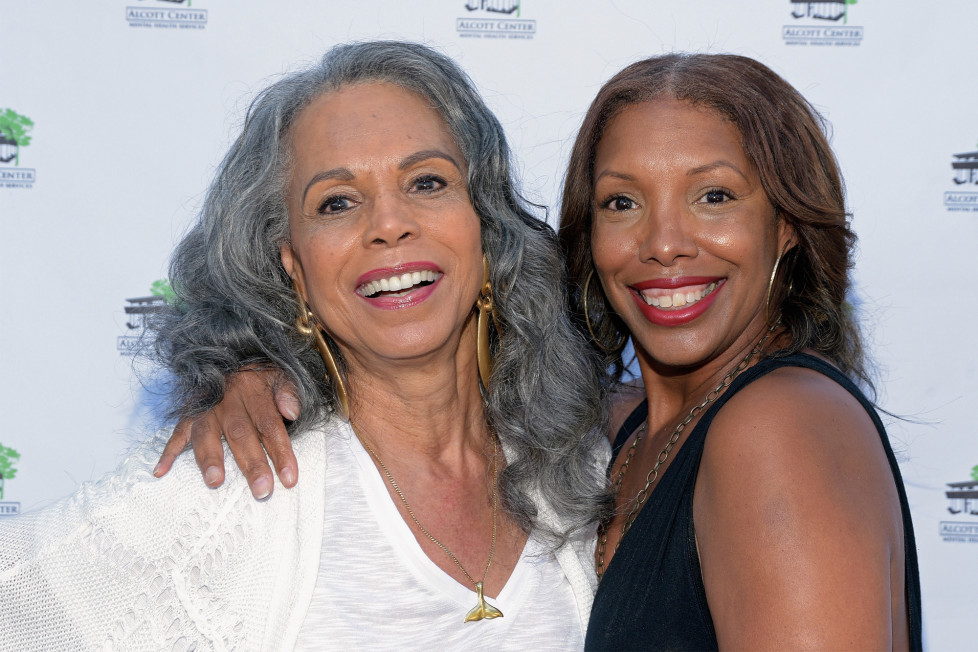 Lisa's adoptive mom said she wasn't abandoned and her biological mom "loved her".

Decades later, Lisa was left stunned when she heard that her birth mom is the actress Lynne Moody, who starred in her favorite TV sitcom That's My Mama.

She told journalist Sheinelle Jones: "I grew up watching my mama on TV and I didn't even know about it.

"'That's My Mama – that was our must-see TV. We all sat down and watched 'That's my Mama every week and who knew? No idea… and that's my mama!"

Lisa's son encouraged her to take a DNA test and she received a family match days later. 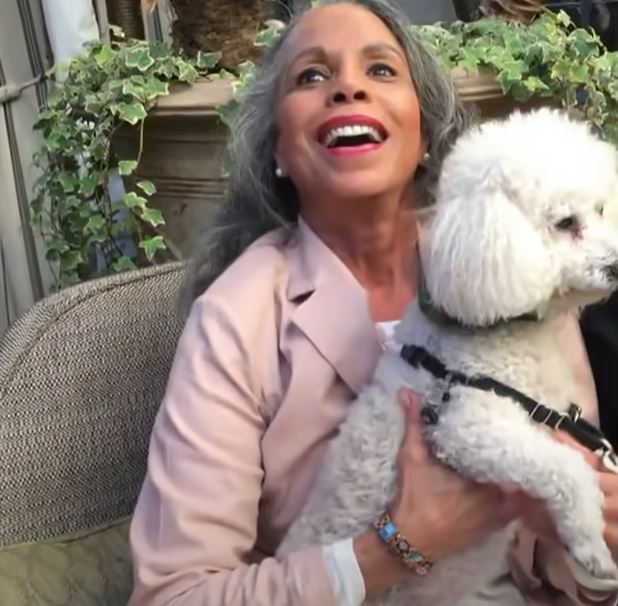 She reached out to her uncle, who explained that her mom had moved to Los Angeles because she wanted to be in Hollywood.

Just moments later, Lisa’s phone rang again and it was her mother on the other end of the line.

Recalling the moment, she said: "A voice on the other end says, ‘Is this my daughter? And then I just went ‘Oh my God is this my mother?'

"And then she goes, ‘Yes sweetie, this is your mum.' It was just the most indescribable feeling."

Actress Lynne didn't have any more children but always dreamed about reuniting with her daughter.

Lynne Moody is best known for her role as Tracy Curtis-Taylor in the ABC sitcom 'That's my Mama'.

The actress previously worked as an air stewardess before relocating to Los Angeles in 1970.

Moody also appeared in Knots Landing and played nurse Julie Williams in the American sitcom E/R which aired in the mid-1980s.