Home » World News » Women's rights activist beaten to death by ex weeks after posting ‘I was born to be free, not murdered’

Women's rights activist beaten to death by ex weeks after posting ‘I was born to be free, not murdered’

A WOMEN'S right activist was killed by her ex-partner just weeks after posting "I want to be free, not murdered" on social media, according to reports. 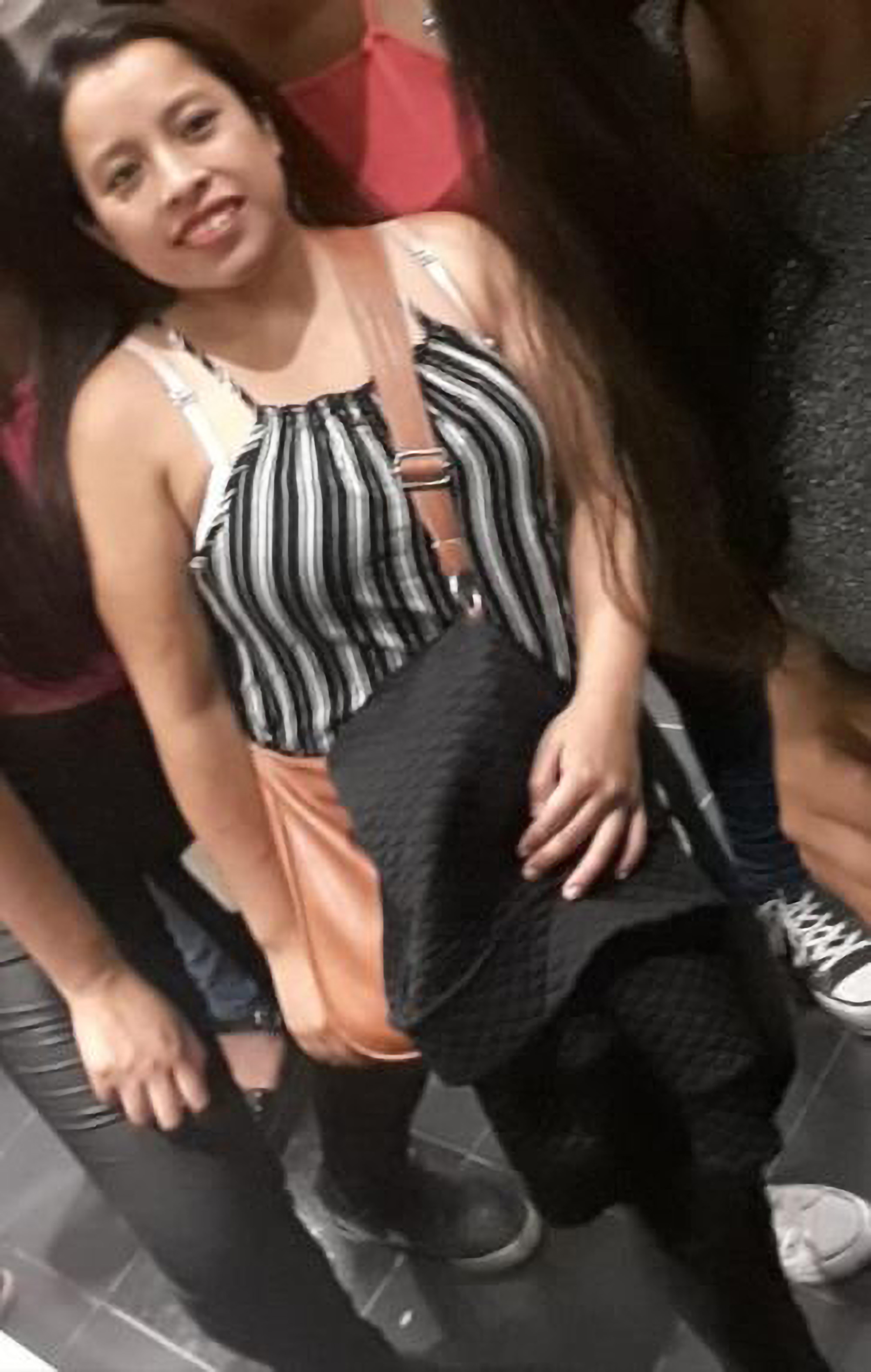 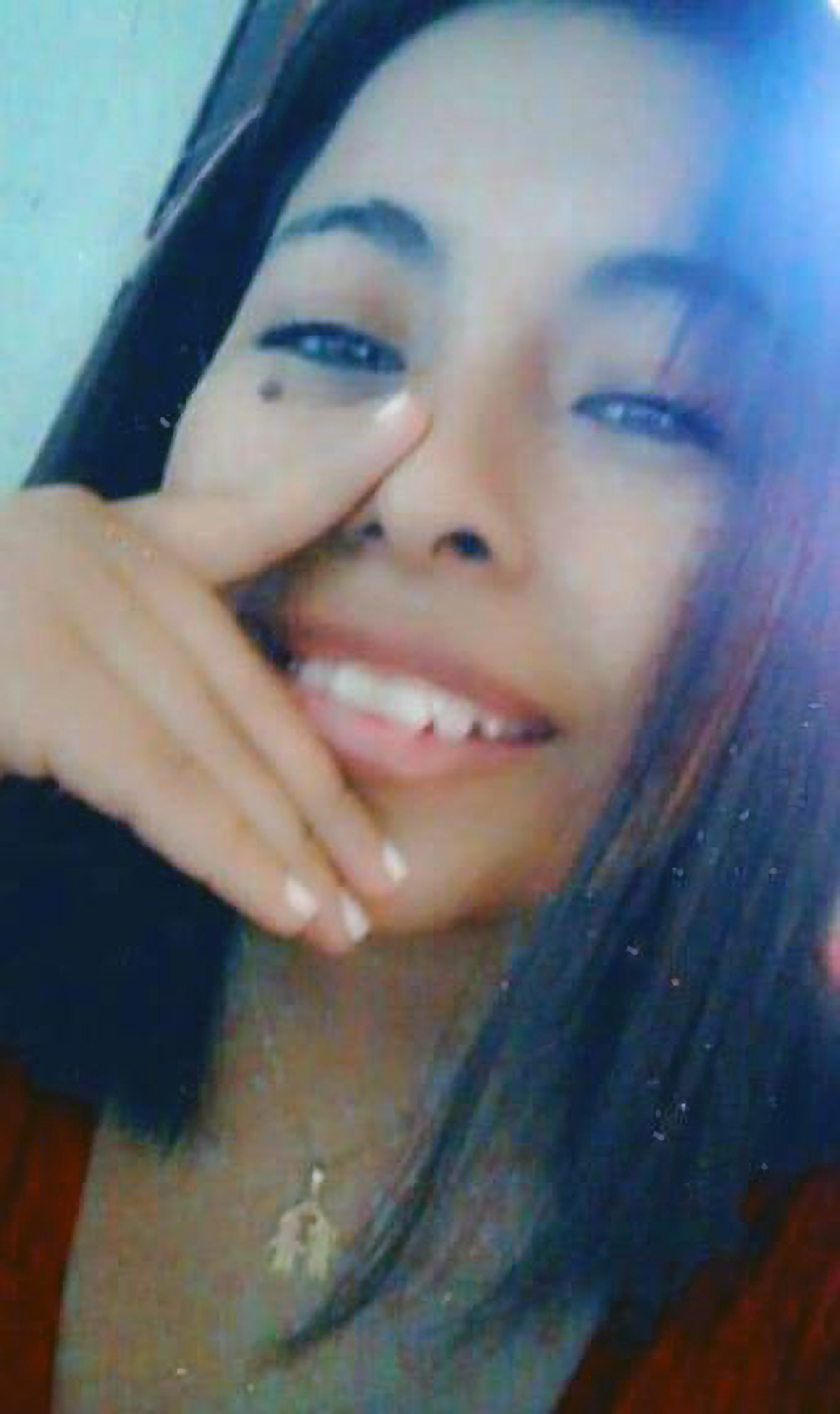 In September, Gabriela had posted a message on Facebook along with a photo of herself and a message condemning domestic violence saying: "I was born to be free, not murdered."

She had also written: "We want each other alive, free and without fear."

After the discovery of her body, the post went viral and the local press repeated the 24-year-old's message.

Police have confirmed that her ex-partner Matias Figueroa confessed to having murdered her after she had been missing for a week, local media reports.

Gabriela's body was found on Thursday and an autopsy indicated that she died of a massive head trauma, it's reported.

It appears that Gabriela had left home to go shopping and had met her ex who was the father of one of her children, according to local media.

It's reported that the pair started arguing and after losing his temper, the man hit her in the head.

The blow killed Gabriela and he reportedly tried to hide the body but eventually confessed. 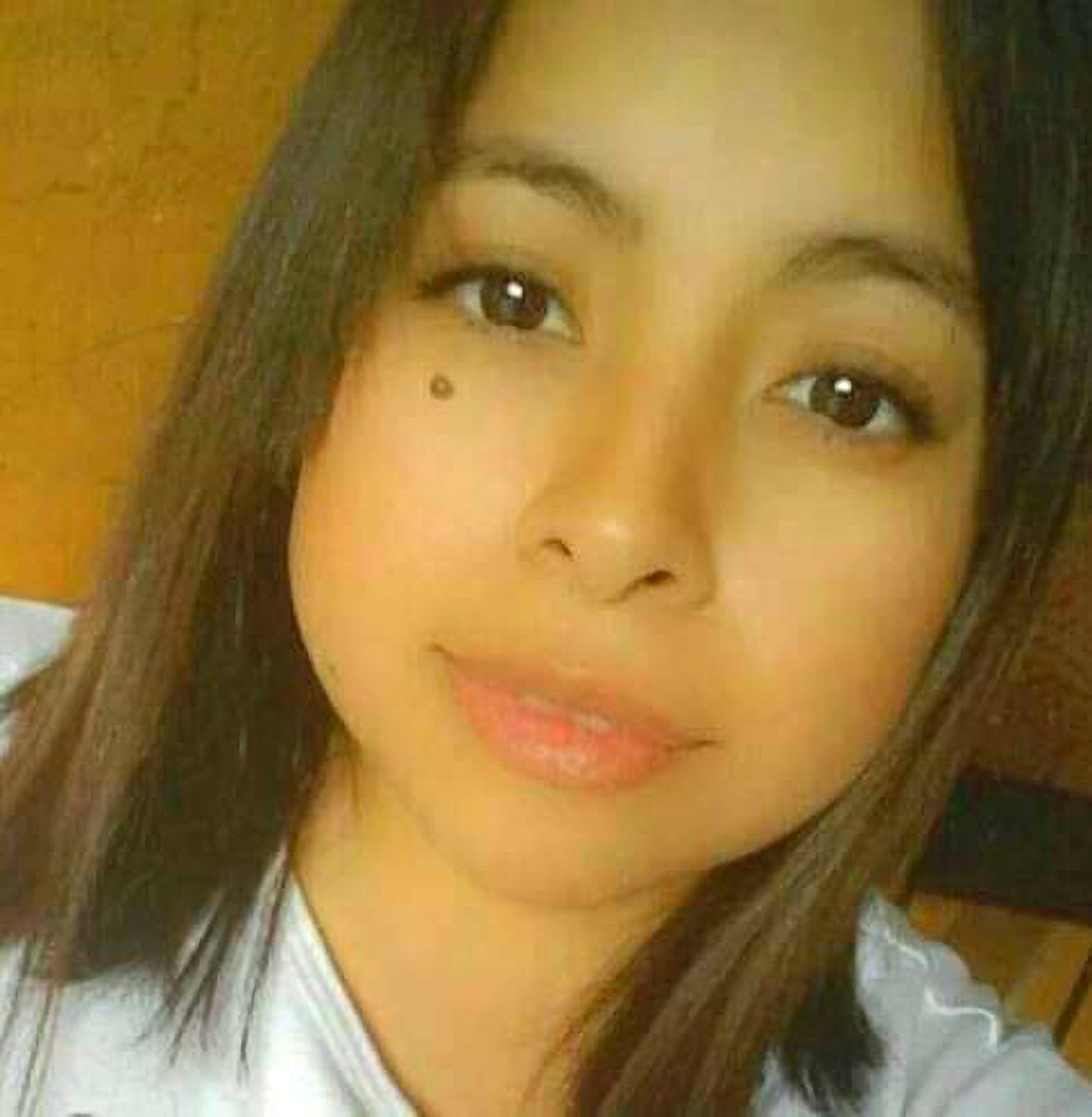 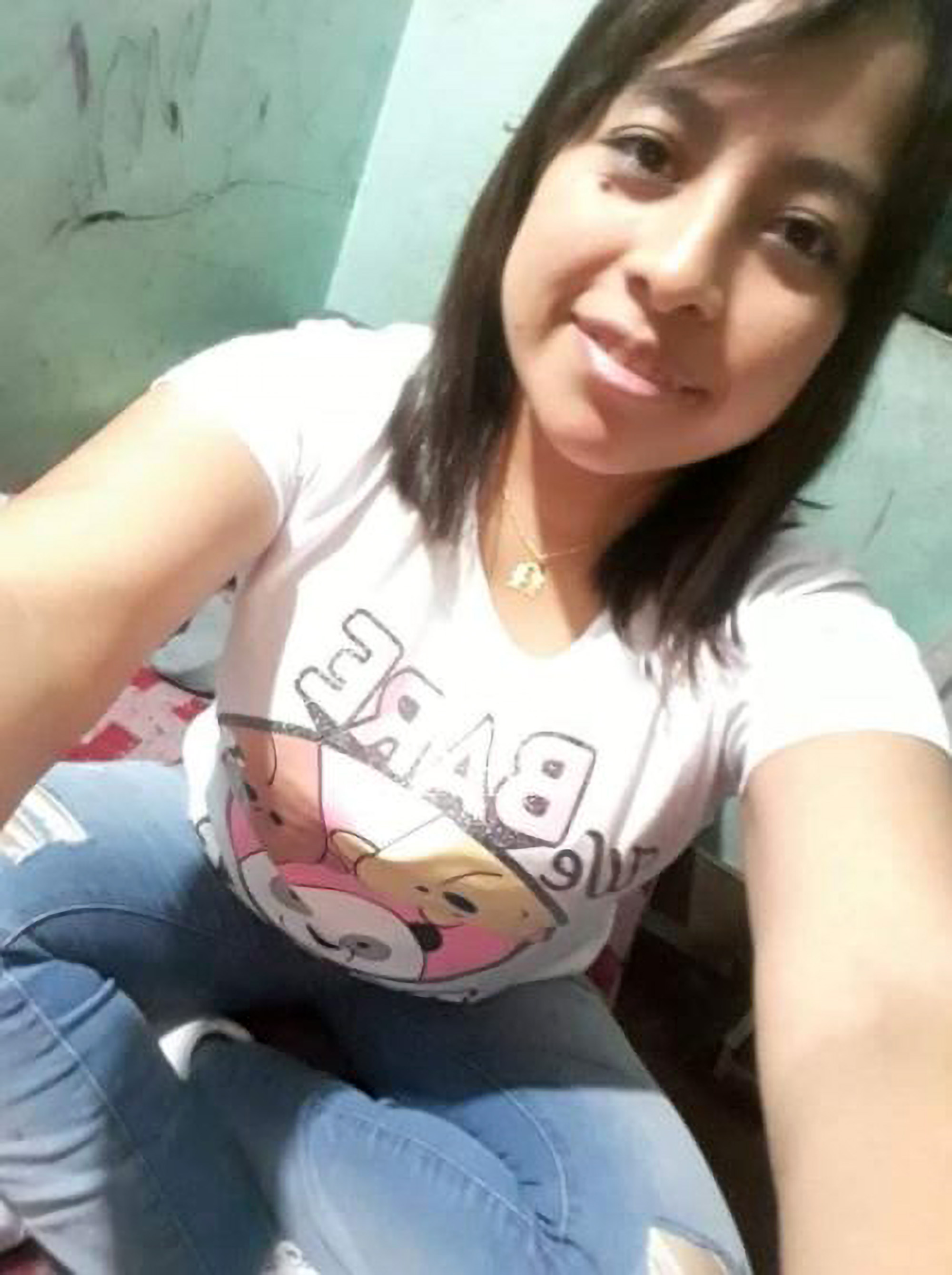