WORKERS in Germany will stay on furlough until the end of NEXT YEAR in a move that will cost Merkel's government £27 billion.

It's hoped the mega-move will salvage the country's economy, after Germany's GDP fell by 11.7 per cent over the first six months of 2020.

It comes as coronavirus restrictions in the country were further tightened as cases continue to rise.

Merkel is considering extending a ban on major events to the end of the year, a draft document shows.

The proposal that Merkel and the state leaders are due to discuss later on Thursday also includes a limit on private gatherings to 50 people in restaurants and similar venues and to 25 people in homes.

It also calls for a minimum fine of 50 euros ($59) for failing to wear a mask where it is mandatory.

Meanwhile, more than 10 million Germans were placed on the scheme, which saw one in three industrial workers laid-off. 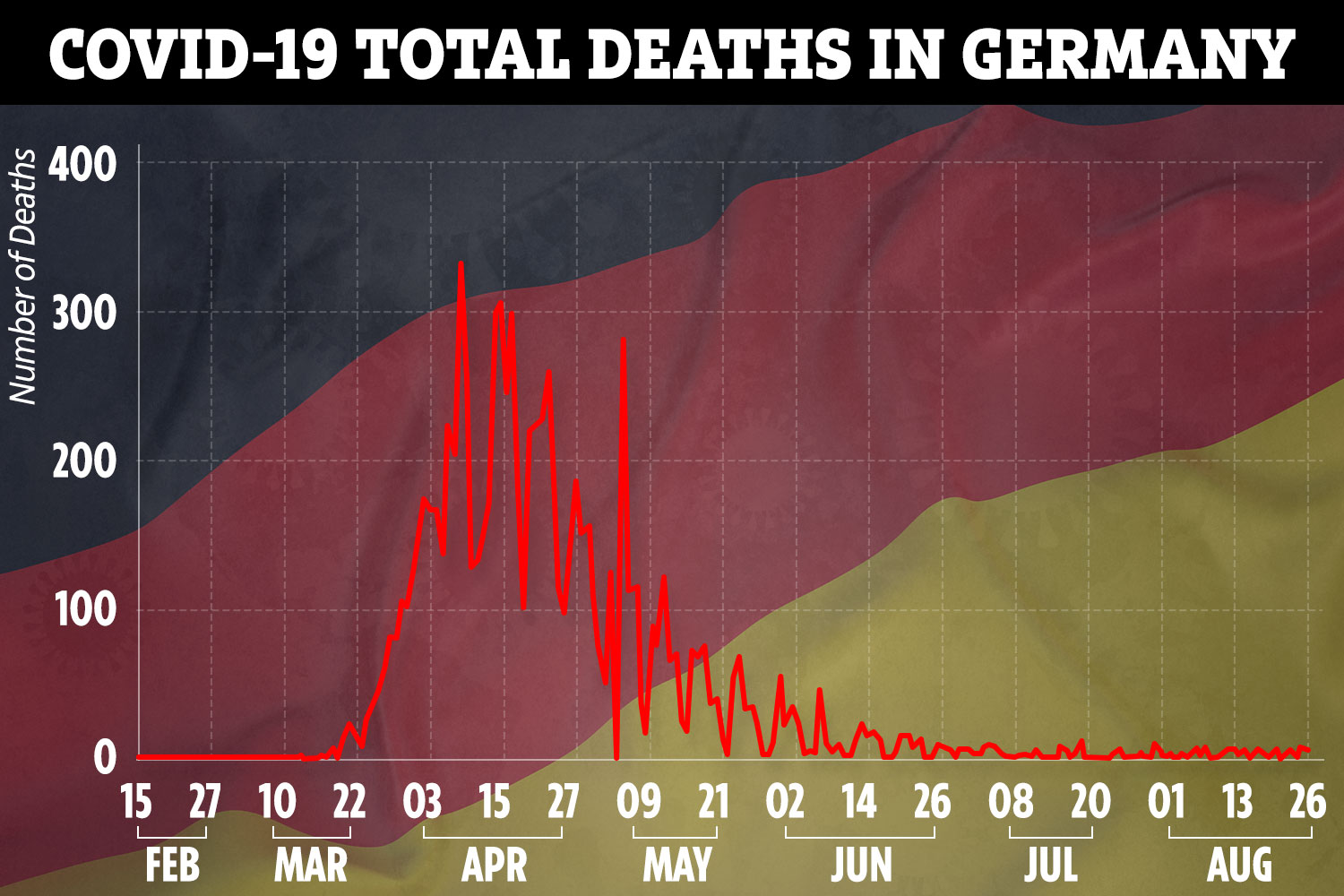 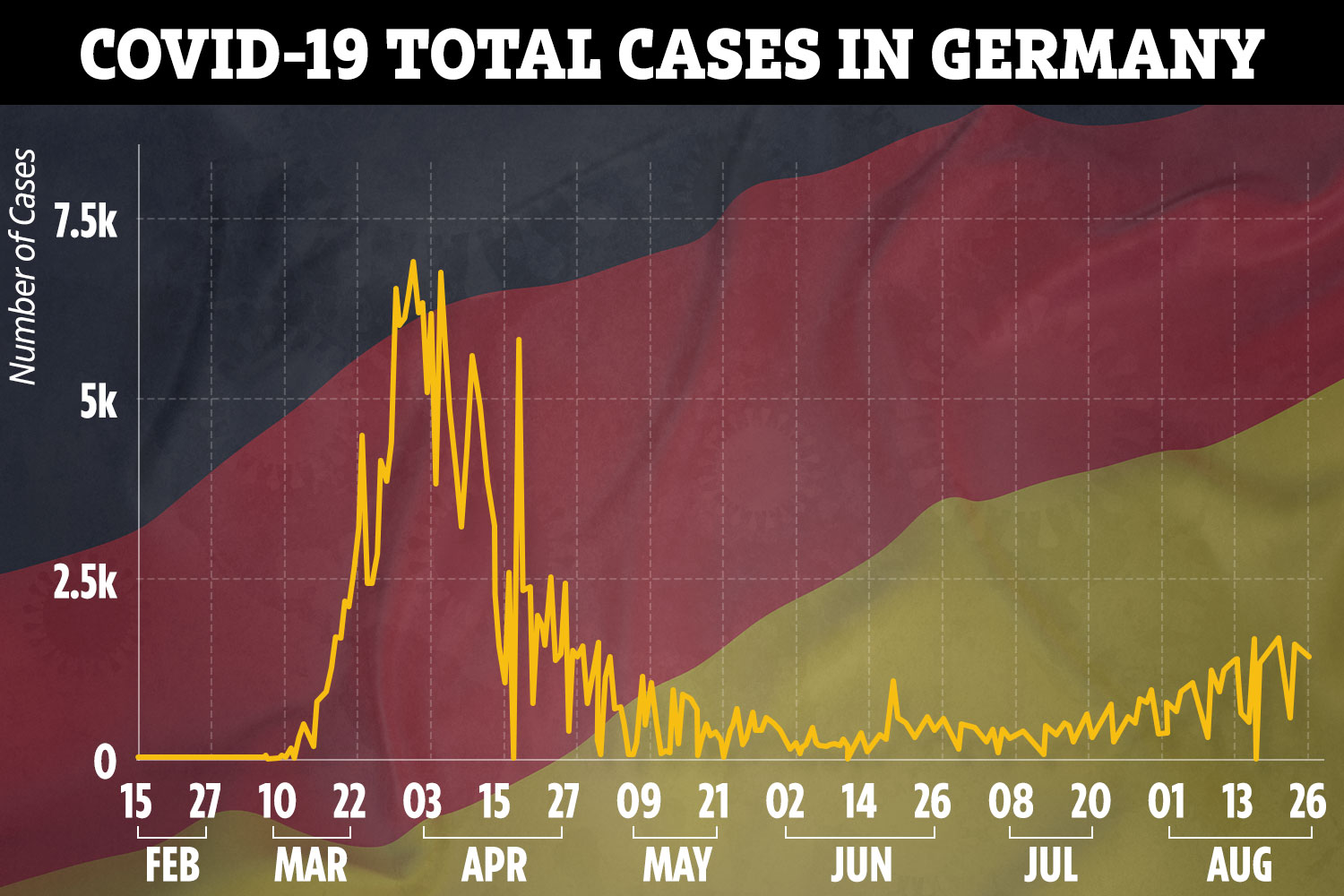 It's projected the economy could take up to two years to get back to normal as the number of workers on furlough fell to an estimated 5.2 million last month.

German Chancellor, Angela Merkel, had recently voiced concerns about extending the scheme – but backtracked after eight hours of negotiation with the coalition government.

Kurzarbeit – the name for their scheme – is available to any company who can prove at least ten per cent of jobs are at risk, and will now continue for a further 12 months.

Those on Kurzarbeit are paid 60 per cent of their wages, rising to 70 and 80 per cent respectively the longer they are on the scheme.

Those with dependents receive slightly more money, with the German Federal Employment Agency shelling out around €12billion (£10.7b) so far.

But Labour Minister Hubertus Heil has suggested the extension could bump the price to €36billion.

It would mean Germany's finance ministry would have to step in to help bail out the GFEA.

The government also confirmed they would increase the amount of paid leave to workers caring for relatives, as well as extend its as extend its €25billion fund for small businesses.